The Emerging Photographer of the Year Award was a category of the Wildlife India Photography Awards 2017 which wanted to seek out new talent coming up in wildlife photography in India. Contestants had to be aged 27 or younger to be eligible and had to send a portfolio of between 5-20 images for consideration.

From over 200 entrants in this category, here are 4 promising photographers who have received Honorable Mentions in the category. Featured in this gallery are the images that the final judges found to be most striking from their portfolios! 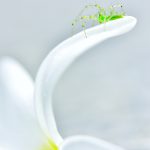 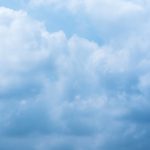 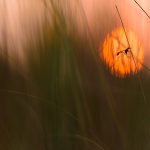 Congratulations to the Top 4!