Quote of the Week by Yousuf Karsh 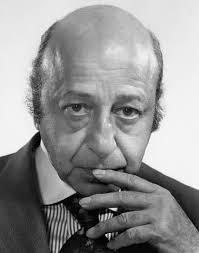 “It should be the aim of every photographer to make a single exposure that shows everything about the subject. I have been told that my portrait of Churchill is an example of this.” —Yousuf Karsh (1908-2002)

Yousuf Karsh was one of the most well known and renowned portrait photographers of the 20th century, who mainly worked in black and white. At the age of 17. he fled genocide stricken Armenia and arrived in Canada in 1925. This would be the start of his illustrious photography career, which began by assisting his uncle at his studio. He later moved on to capture some of the most popular figures in history, like Albert Einstein and Andy Warhol.