Motorola One Power: Bit of an Oddity

All things considered, the Motorola One Power could perhaps be looked upon a practical device for the pragmatist. But it is not for a photographer. K Madhavan Pillai reports. 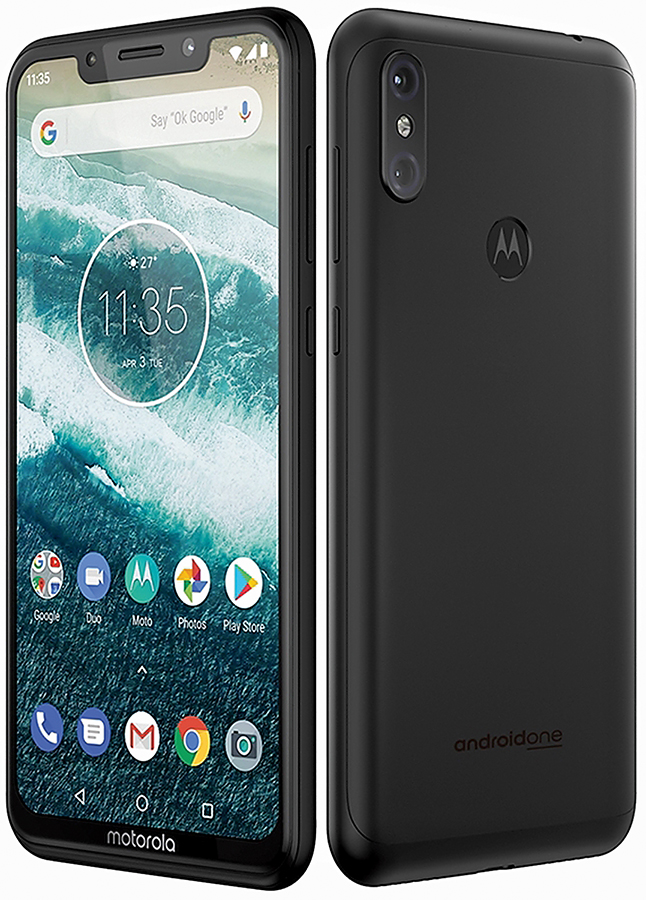 Photographers, or even the working class urban cellphone buyer, for that matter, can hardly be called practical. Look at the phones these days! Most of them have enough processing power to outdo the ‘supercomputers’ from a few decades ago, and yet, we want more, even if it costs an arm and a leg… which is not a bad thing for everyone else as the effects trickle down.

The moderately priced Motorola One Power has been developed to Google’s specifications to run Android One. After a few days of use, this phone got me thinking of it all. Strangely, it also reminded me of Soviet era lenses. Built like tanks, some of them have features that can’t be matched by even the very latest lenses (at least, on paper) and can still produce interesting results, if you are willing to try.

What’s In It for the Pragmatist?
With a metal back and plastic sides, its nondescript design and significant heft (both in thickness, and just over 200 grams in weight), and the supplied polyurethane case with protective thicker corners, the One Power looks and feels distinctly rather tank-like. Personally, I prefer this to the delicate, all-glass phones. Most of its weight is contributed by a large powerhouse of a 5000mAh battery, which can be ‘turbo’ charged through its USB type-C port with its 15W charger. Combined with the power management of Android One, a single full charge easily lasts for two whole days of moderate to heavy usage.

In sufficient light, the Motorola One Power does a reasonably good job of capturing details. However, the ‘Expert’ mode defaults to a 10MP 19:9 aspect ratio, which cannot be changed in settings, resulting in the format you see in these photographs. Photograph/K Madhavan Pillai

The large 6.2-inch Full HD+ display has a lower black level contrast than other phones, but otherwise has good viewing angles and its saturation can be configured to standard or vivid. It lacks dual 4G (one sim is restricted to 3G), but otherwise it has every other significant feature for a phone at this price, including Dolby Audio, smart sim features, Moto Display (which can be configured for notifications), and Moto Actions. I particularly liked the added touches… a quick double-chop turns the flashlight on and off, and a double twist gesture brings the camera on.

The processor is a respectable Qualcomm Snapdragon 636. With 4GB of RAM and 64GB inbuilt memory (expandable), you can be sure the phone can handle whatever you throw at it.

Where it Falters… Unfortunately
If you liked what you’ve read so far, and don’t really mind its average camera features, this is a good phone. Yet, the deal-breaker for me is its camera performance. The One Power has a dual rear camera setup of a 16MP (f/1.8, 1.12um) main camera and 5MP (f/2.2, 1.0um) depth sensing camera for portraits. It also has a front facing camera of 12MP (f/2.0, 1.25um). Not getting into the tiny details, the main 16MP camera has a decent level of performance, both AF and image quality, in good light, but this drops to below average (hunting to acquire focus, rather high levels of noise) in low light levels, including normal indoor lighting. Besides, the ‘Expert’ mode (which I use quite often to control ISO and shutterspeed), would default to a 10MP image aspect of 18.9:9 (the screen ratio), with about 20 percent of the image hidden behind the shutter button, icons and notch. Well… in a crunch, you can get creative, but I prefer having the freedom to choose.