The vivo X60 Pro+ is the latest flagship from the company that poses as a tough rival to its competitors. Conchita Fernandes puts it to the test. 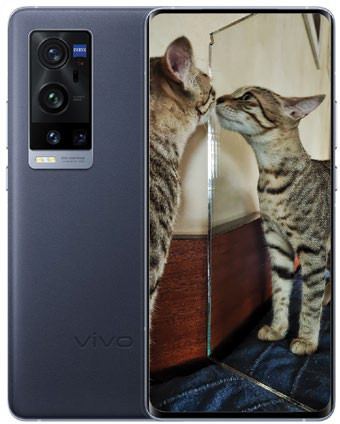 When it comes to pathbreaking engineering and cutting-edge technology, one can always count on vivo on raising the bar. Last year, with the launch of their X50 series, they introduced, for the first time ever, groundbreaking gimbal stabilisation into their smartphones. This year is no different either. vivo announced its partnership with ZEISS, a name that is world-renowned for creating superior lens optics, to give you three phones—the vivo X60, vivo X60 Pro and the vivo X60 Pro+. For this review, I was handed the vivo X60 Pro+ to test its mettle.

What the Phone Packs

The X60 Pro+ comes in a stylish and sophisticated vegan leather design with front to back 3D curvature. This is great as opposed to having a glass back exterior which is prone to smudges. The phone is driven by the very latest Qualcomm Snapdragon 888 5G chipset, 12GB RAM, and 256GB of high-speed internal memory. 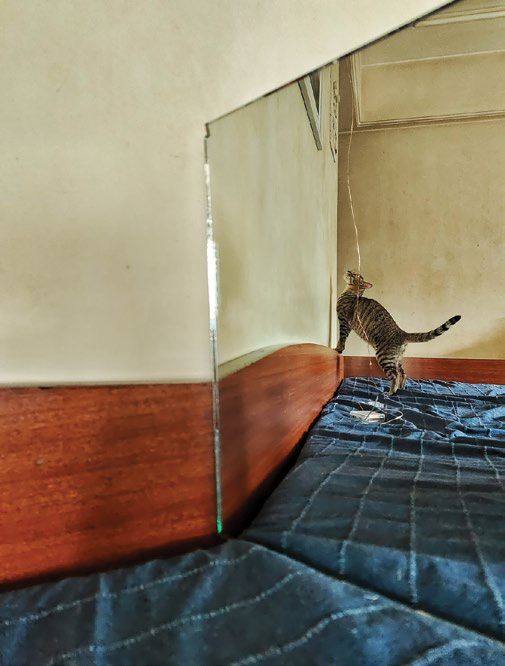 The Pro Sports mode worked like a charm in the X60 Pro+. I was able to achieve sharp, focused images of my kitten while he was on the move.

So where does ZEISS come in all of this? The 32MP portrait lens in the X60 Pro+ features ZEISS’ T* nano coating that enhances light transmission and reduces reflections, ghosting and other aberrations or artifacts, to improve overall image quality. It also eliminates distortions that are common with wide angle lenses in smartphones. There is also the new ZEISS Biotar Portrait Style feature that makes it possible to create professional-looking portraits with excellent center sharpness and unique, ‘swirly’ harmonious bokeh with any dappled background, which appear to rotate around whatever subject you are photographing.

The vivo X60 Pro+ features the next generation Gimbal Stabilisation 2.0 feature that combines 5-axis video stablisation as well as a second Ultra-wide Gimbal camera. This is great news for videographers as it eliminates the use of an external gimbal. For photographers, the gimbal stabilisation feature makes it possible to shoot in extremely low light situations without having to worry about camera shake.

You can also see the effect of the gimbal technology in the Pro Sports mode feature in the X60 Pro+. The Pro Sports mode enables the capture of high speed action, freezing the moment without distortions or problems of ‘rolling shutter’ that conventional cameras suffer from. The Pro Sports Mode can be enabled with the 48MP ultra-wide lens or the Pro Portrait lens. The phones offers up to 5x of optical zoom. 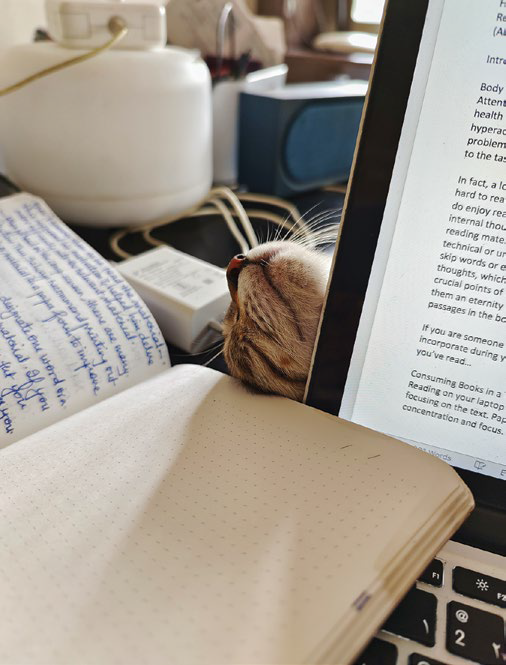 The colours rendered by the phone were accurate to the scene that I photographed.

There is also the Pixel Shift Ultra HD Imaging Technology that goes hand-inhand with the phone’s gimbal technology wherein eight photographs are made in succession to enhance details in the image. This means that if you are zooming into a scene, the pixels are filled to simulate the effect of optical zoom with higher resolution. It also enhances the overall sharpness and colour of the photograph and reduces the effect of moire. This is the first time that the two technologies  are integrated together in a smartphone, giving users the best of both worlds. 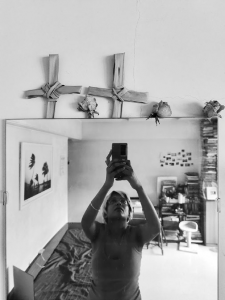 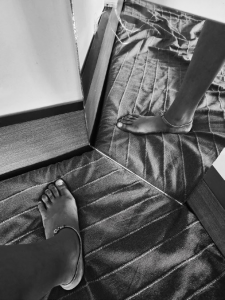 The RAW files 43 rendered by the X60 Pro+ are great in retaining details in the photograph. I was able to retrieve a lot of details from the shadows and highlighted areas of the image.

How Does It Perform?

The vivo X60 Pro+ is a blazingly fast phone. It never once faltered on locking focus on to the subject I was photographing. It rendered colours that were punchy and true to the scene. Where the phone truly shines though is when it is used in low light situations. It is truly astounding to see the amount of details that the phone is able to capture at night with little to no light, thanks to the Gimbal Stabilisation 2.0 feature. What also makes it incredible is how the noise levels in situations like this are kept in check, which is usually the first thing to suffer. The Extreme Night Vision 2.0 is certainly the star feature of the vivo X60 Pro+, sometimes giving you the impression that the photograph was not shot at night but in fairly lit situations.

Another impressive feature of the phone was the Pro Sports mode, which I used while photographing my extremely active six-month-old kitten. The camera was able to lock on to the subject, while in action. In the Portrait mode, the camera does a beautiful job in rendering the subject without making it look like a cut-out. The blurred background was smooth and not jarring as seen in some of the other phones in the market. The magic of the ZEISS Biotar Portrait Style feature created bokeh that was very pleasing to the eye. 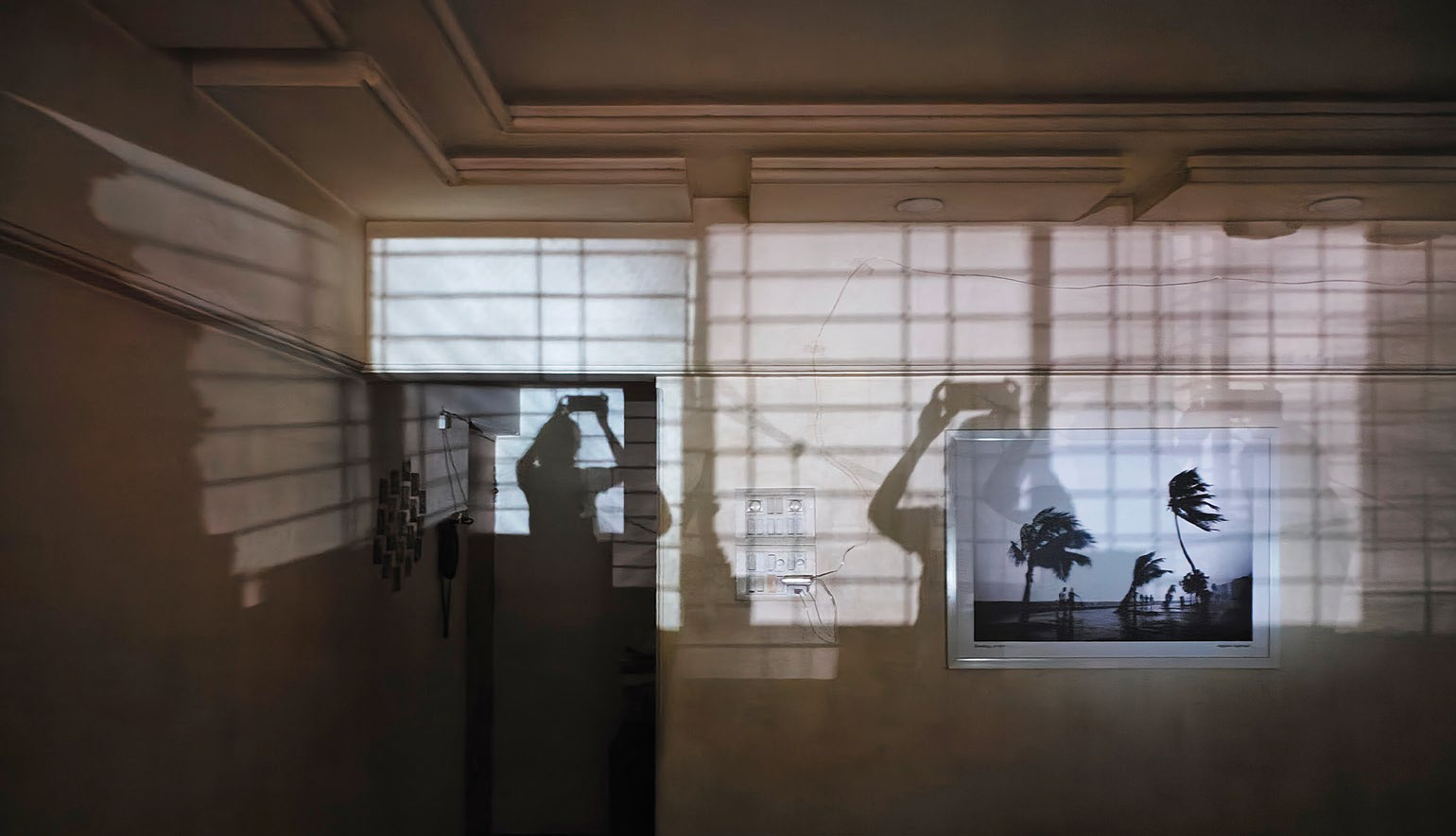 Both these photographs were shot in the Night mode of the camera. The Extreme Night Vision 2.0 feature is extremely useful when photographing in low lit situations. I was amazed at the level of details it was able to procure from the scene while maintaining the integrity of the photograph. 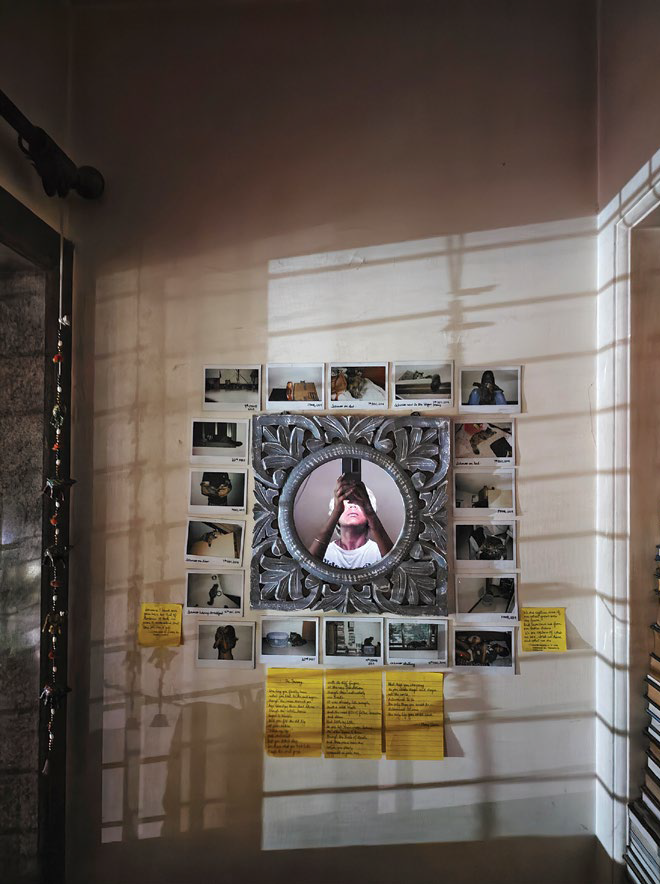 With regards to the image quality when using the phone’s optical zoom, the photographs are good at up to 2x, and at 5x, it is decent, after which there is some loss in detail. The vivo X60 Pro+ also has a good battery life and its fast charging capabilities means that the phone will charge in half the time that it would take regular phones to charge.

Should You Buy It?

The vivo X60 Pro+ retails for Rs. 69,990, and for very good reason. There’s a lot of work that has gone into creating not only a phone that is sophisticated but one that delivers extremely well on the camera end of things. The phone is clearly one that is meant for photography enthusiasts and even professionals looking to get the best image quality out of a smartphone and easily rivals its competitors.

This article originally appeared in the June 2021 issue of Better Photography.