Tanvi Dhulia tests the Tokina Opera 50mm f/1.4, the first in a range of premium lenses for full-frame cameras being introduced by the company.

This review was originally published in January 2019. 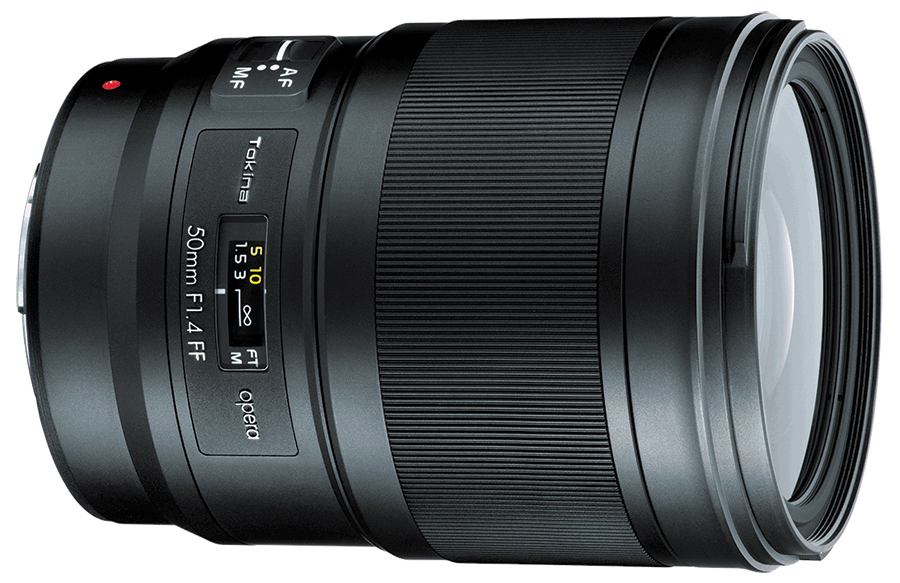 Few lenses have seen as many iterations and optical designs as the 50mm, in the history of the medium. Although it is considered to be the ‘normal’ lens, interest in it has fluctuated due to the popularity of the standard zoom (at least among new users of DSLRs). Yet, for many advanced users the high-end 50mm is a quintessential lens for several reasons. It provides a natural perspective, akin to human eyes. It is useful for available and low light photography due to its larger apertures, and is generally designed for sharpness. Furthermore, it displays low levels of distortion, and has a fairly minimum good focusing distance. It also allows for a high degree of control over depth of field.

Almost every lens manufacturer has a version of the 50mm (or close to it), which would be their prestige lens. With the Opera series, Tokina introduces one of their own that promises to meet the demands of the advanced photographer, and latest DSLR technology. In fact, it is the lowest priced of these 50mm lenses and in direct competition with the highly rated Sigma 50mm f/1.4 DG HSM Art.

Features
The Opera 50mm f/1.4 is available only for Canon EF and Nikon F mounts. It has 15 elements (three of which are super low dispersion elements in order to reduce chromatic aberration) in nine groups, with nine aperture blades. The lens is also coated with Tokina’s ELR (Extremely Low Reflection) coating so as to tackle flaring more effectively.

At 72mm, the filter size is a common one and smaller than the Sigma 50mm’s 77mm filter size. It has an ultrasonic ring-shaped AF motor which is quiet in its operation and full-time MF override. Furthermore, it includes an electric diaphragm (which is specific to the Nikon mount) for improved aperture control. At 0.4m, its minimum focusing distance equal to that of the Sigma 50mm.
The focus scale is not as detailed as it should be. The MF ring requires approximately 120 degrees of rotation from near to far focus, which is reasonably good for video users. The included bayonet petal-shaped hood has a window for rotating polarising filters. 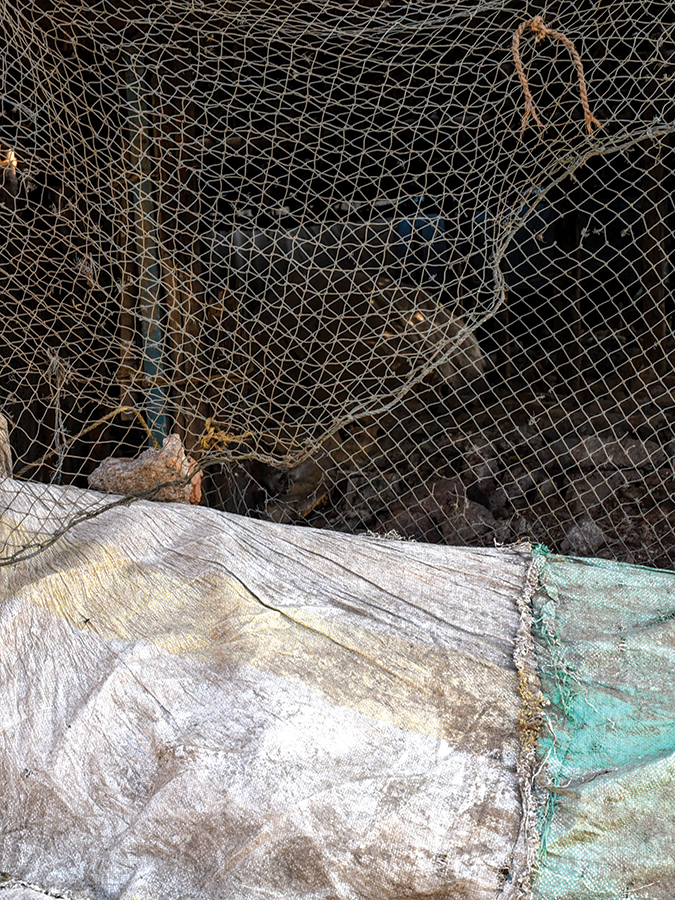 The lens is consistent in its performance and displays sharpness across the entire frame. Exposure: 1/100sec at f/14 (ISO 1400). Photograph/Tanvi Dhulia

Handling
It has excellent build quality, and weighs 950g (135g heavier than the Sigma). On the Nikon D850, the lens felt well-balanced. The rubberised focus ring, which is broad and ridged, has a smooth rotation, and is designed to match the directional turn of the mount it is meant for. This is a big plus from a handling perspective. The lens is extremely well weathersealed.

Performance
At f/1.4 there is a slight loss of critical sharpness. However, consistency is excellent across the frame. There is also a considerable level of light fall off over two stops at the corners. Sharpness improves appreciably at f/1.8 and at f/2, vignetting all but disapears. By f/2.8 sharpness is excellent, and remains so all the way up to f/8. There is noticeable loss because of refraction at f/16.
Out of focus highlights and blurs at the larger apertures are extremely well rendered, with beautiful gradations and soft edges. The lens is neutral to color and delivers good contrast. Between f/2 and f/8 performance and sharpness from center to the edges is quite brilliant.

Conclusion
With the Opera 50mm f/1.4, Tokina has created a lens with a wide aperture range where it performs extremely well. This is an aspect any advanced photographer would look for in a lens of this nature.

At Rs. 76,990, the Opera is only a little less expensive than the Sigma 50mm f/1.4 DG HSM, which is currently priced at Rs. 83,500. They are both exceptional lenses, which deliver a sharp and consistent performance. However, unlike the Sigma, the lens by Tokina comes with weathersealing and the handling advantage of ring rotation based on the mount.

This is a lens that I would recommend wholeheartedly. We are looking forward to testing more lenses from the Opera range as they are released. Well done, Tokina!