Of late, a majority of third-party lens manufacturers have started making prime lenses for Sony E-mount cameras. However, Tokina was the first to respond with the FíRIN 20mm f/2 FE AF. Shridhar Kunte shares his experience with the lens.

This review was originally published in October 2018. 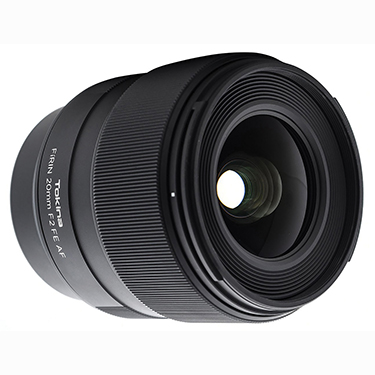 Over the past few years, Sony has been surging forward with its full frame mirrorless cameras that offer higher a megapixel count and excellent low light shooting performance. However, they were lacking the strong support of the E-mount lenses to back this technology avalanche. Tokina’s new FíRIN line is a first step in the company’s mirrorless series. This lens is designed keeping in mind the future road map for Sony’s cameras, and will complement the high resolution sensors for stills, as well as 4K videos.

Features
This lens is an upgraded version from the earlier version that lacks AF, but will not replace the MF version. Both the lenses will be available in the market. The videographers will prefer the manual focus version and the photographers are likely to take the AF option.

The lens is constructed with 13 elements which are arranged in 11 groups, with two aspherical elements and three formed from super-low dispersion (SD) glass to minimise distortion and chromatic aberration. All of the glass surfaces are multi-coated to fight against flare and ghosting. The built-in electronics transfers all the necessary information to the camera body. This information helps to get support for all in-camera functions the upfront is the IS. For focusing, the lens employs an ultrasonic motor. The Electromagnetic Diaphragm which consists of 9 blades, helps to create beautiful, soft, blurred backgrounds. While focusing, the overall length of the lens remains the same, as the lens adopts an internal focusing system. The lens has a minimum focusing distance of 0.28m, which is acceptable considering the focal length, and offers an angle of view of 92°40. With the magnification ratio at just 0.1x, the lens is not expected to do a good job in shooting macros. In the box, the lens comes with the BH-623 lens hood, which is helpful with such a wide focal length.

Handling
For most of the testing process, I used the lens on the Sony A7RII because of the maximum aperture of f/2, which gels well with the form factor of mirrorless movement. In hand, the lens feels really well built, with an all metal construction. The lens and camera body combination balances well in my average size hands. It has a full-time manual focus override ring, but no aperture ring, as it is controlled electronically through the camera body. The focus ring is wide enough to grab while manual focusing, and offers just enough friction, and has a ribbed texture on it. The manual focusing is achieved by using the fly by wire method. 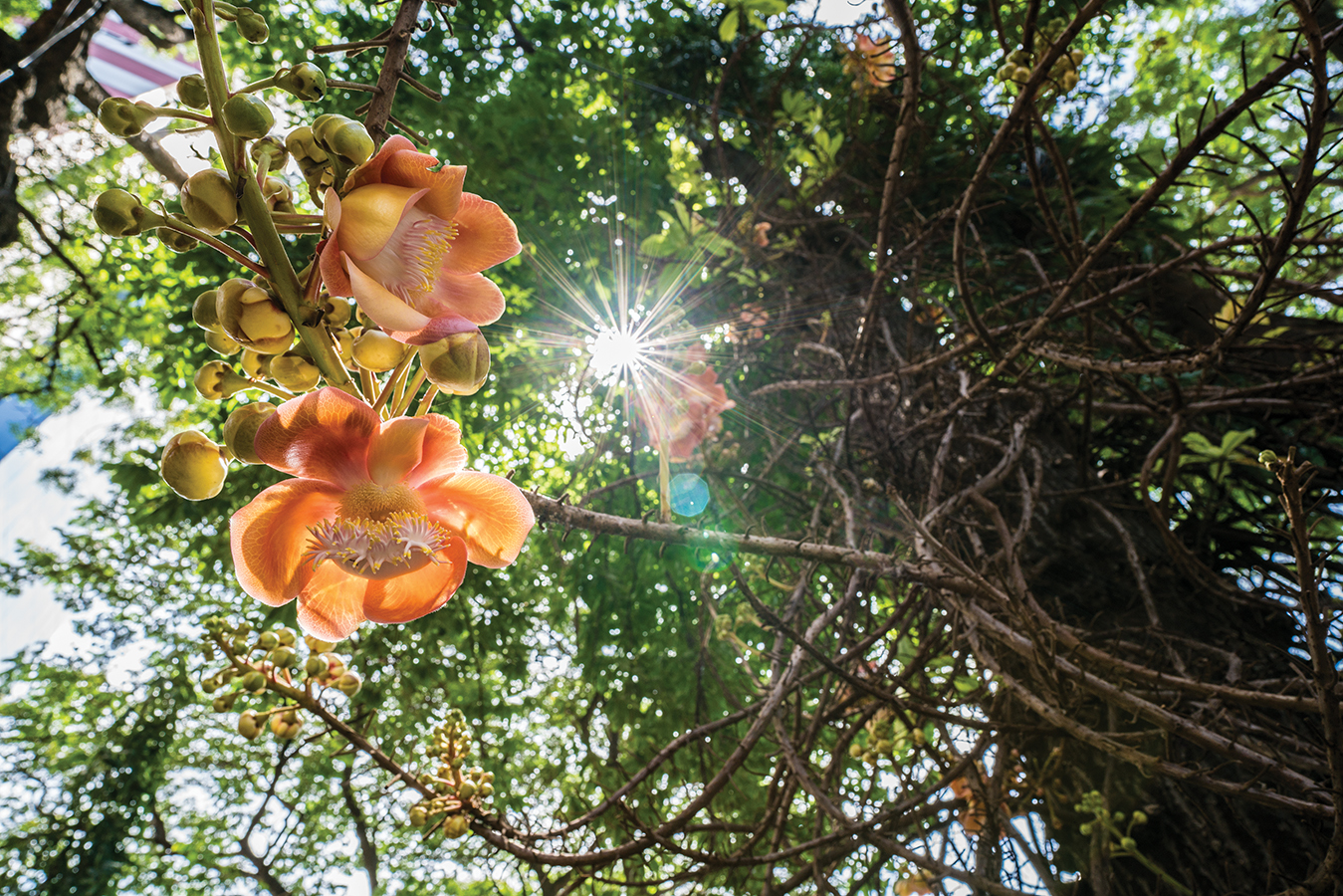 Performance
Even though the lens employs a ring type ultrasonic AF motor, the focusing was not quite fast as the native lenses or the lenses from other manufacturers. But it is quite responsive and with a few exceptions, had little trouble hitting the mark. AF is not completely silent. You can hear the AF motor while capturing video, as the built-in microphone picks up the noise from the focusing motor. While shooting outdoors against light or high contrast scenes, I noticed a very slight hint of chromatic aberration in some images. The special elements did a wonderful job in correcting the chromatic aberration. The lens hits the sweet spot at around f/4. At this aperture, the lens delivers outstanding sharpness, corner- to-corner. Even while shooting wide open, the sharpness in the center was never a problem. The lens is however prone to a small amount of barrel distortion in the central area of the image. This can be taken care of in editing stage.

While shooting at the widest aperture, I observed the corners darkening. This works as an advantage, as this help to emphasise the subject. The lens regains uniform illumination from f/4. I was not expecting a dramatic bokeh from a lens with this focal length, but the combination of high center sharpness, and a nice gradient of blur at f/2 produces nice pictures.

Conclusion
For many years, wide angle lenses have been Tokina’s forte, and this lens is no exception. The AF version is priced at Rs. 76,990 and the MF version is available at Rs. 56,990. That said, there is no doubt that both the lenses have their spot under the sun, as they are targeted at two different set of users. As far as the image quality is concerned, the Tokina FíRIN 20mm can come very close with the best. The excellent center sharpness and the bokeh at f/2 produces impressive pictures, and is worth considering if you are shooting editorial assignments, interiors and landscapes.