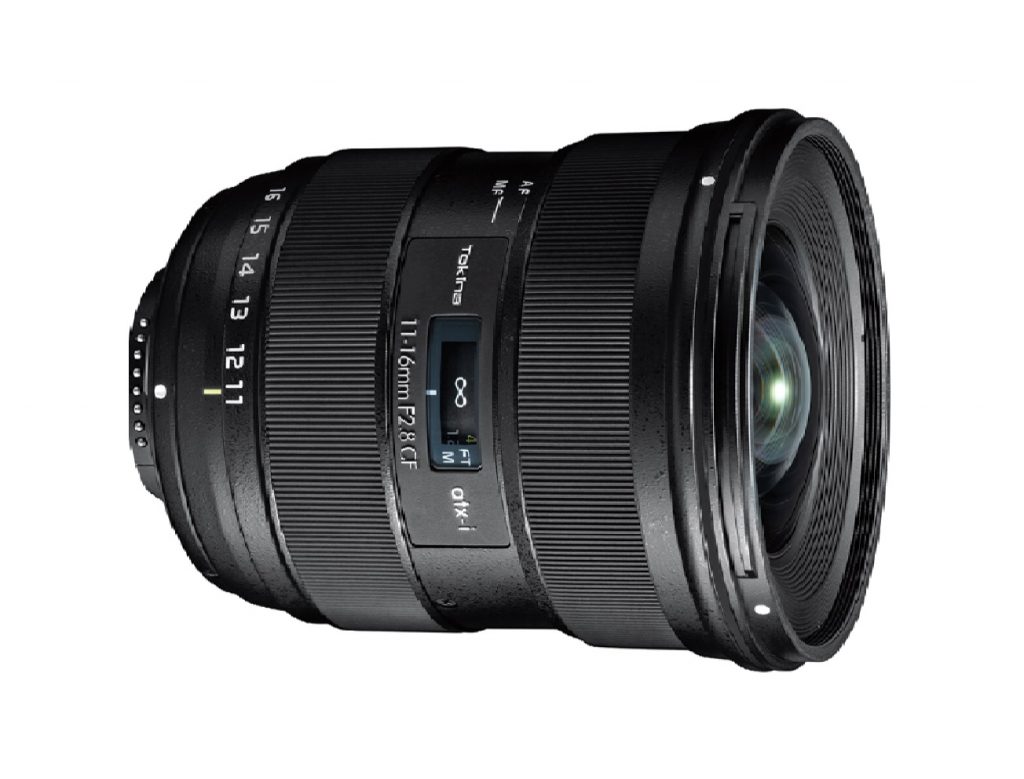 Last year, Tokina launched the third version of its popular AT-X 116 PRO DX and DX II lenses, the atx-i 11–16mm f/2.8 CF. The atx-i is a new series by the company, and the 11–16mm is the first lens in the lineup. According to Tokina, the “i” in the title of the series stands for interactive, which implies mutual communication between the photographer and the lens. Just like the AT-X series, the lens caters to APS-C bodies.

Features
Constructed using 13 elements in 11 groups, including two aspherical glass and two Super-Low Dispersion glass elements, the 11–16mm features a nine-blade diaphragm. It has anti-reflective multi-layer and water-repellent coatings. The lens incorporates an internal silent focusing motor, along with the GMR sensor to increase AF speed. Its Internal Focus ensures that the overall length does not change while focusing or zooming. Instead of the AF/MF switch, Tokina has included their useful Onetouch focus Clutch mechanism and a fairly detailed distance scale. It helps to quickly set hyperfocal distances, particularly useful with lenses at these focal lengths.

Handling
The previous model weighed 550g, whereas the new one weighs 555g. The lens is compact and extremely easy to maneuver around with, even in the most crowded areas. Like the AT-X 116 PRO DX II, the focus ring on this lens is at the front, while the zoom ring is at the back. Besides this, the company has changed the design of the lens. For instance, the rubberised grips are now textured with thinner lines. Even the golden finish near distance scale has been replaced with a simple silver polish.

I quite enjoyed using the One-touch focus Clutch mechanism, as it made it quite easy to switch between the modes. You will only be able to have complete control over MF once you hear the click of the focus clutch. Moreover, the manual focus mode is extremely smooth and has a large degree of rotation. Considering it has been designed keeping a videographers in mind, this will be extremely helpful. 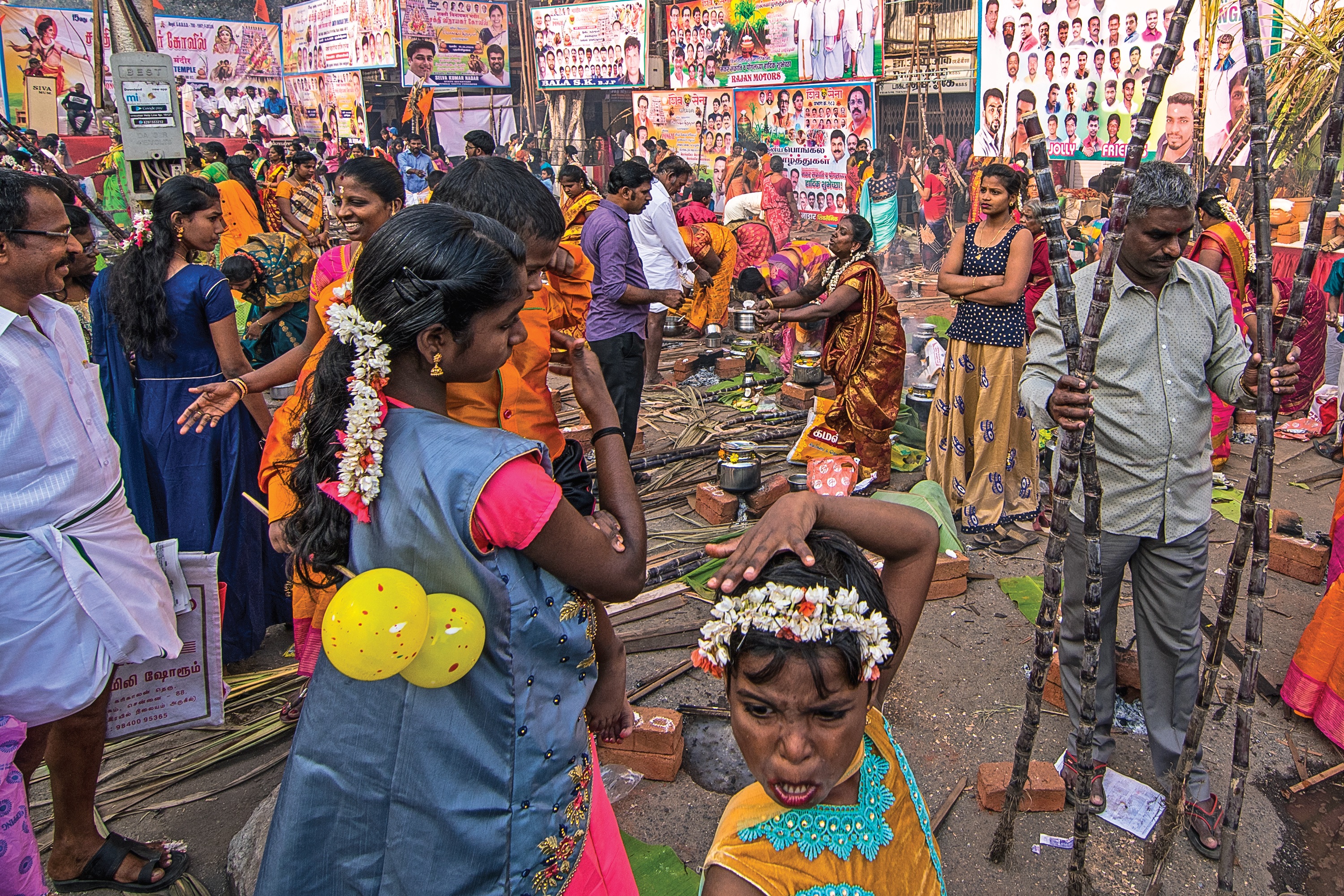 This is a cropped version at 11mm focal length. I really like how the colours are rendered in the image as well as the wideness. Moreover, the image is sharp from centre to the edge. Exposure: 1/160sec at f/8 (ISO 160). Photograph/Nilofer Khan

Performance
Overall, the image quality of the lens is very good, and the colour rendition is neutral. At 11mm f/2.8, the corners of the image are quite soft, whereas the centre is sharp. The softness goes away as you move to f/8, with centreto- edge sharpness. When you zoom in, the entire frame at f/2.8 becomes much better. At 16m, there is no drop off in the centre-to-edge sharpness as well. The sweet spot of the lens is at f/8 .

The autofocus of the lens responds quickly, even in low light. However, it is quite noisy. If you are shooting a video, especially in a quiet place, the video will record the noise. I have also noticed that when you zoom in while recording the video, you will be able to hear the ring movement as well. In this case, it’s best to set the frame before you start recording. Most importantly, there is extremely minor focus breathing at both ends of the zoom lens.

As for vignetting, it is minimal at f/2.8 and completely disappears by f/5.6. The lens shows good control over flare and ghosting. Bokeh and blurs are pleasingly rendered too. Lateral chromatic aberrations and fringing are controlled excellently as well.

Conclusion
Aimed at serious amateurs, professional users, as well as videographers, the Tokina 11–16mm f/2.8 is priced at Rs. 42,990, which is an absolute steal. The lens provides sharp images at the widest aperture, good colour rendition, and well-controlled distortion and flare. The constant f/2.8 aperture enables users to shoot in dimly lit conditions. The clutch mechanism makes it easy to switch between modes. However, the only hiccup is the noisy AF (with regards to videos). There is only one ultra wide zoom lens that has a constant aperture of f/3.5, the Sigma 10–20mm f/3.5 EX DC HSM. However, it comes at the disadvantage of almost a spot, and it is a decade old lens. So the Tokina has no competitor at this moment.