Conchita Fernandes tests the Tamron SP 15–30mm f/2.8 Di VC USD G2 lens to see how it compares with its predecessor—one of the best ultrawide zoom lenses in the market.

This review was originally published in December 2018. 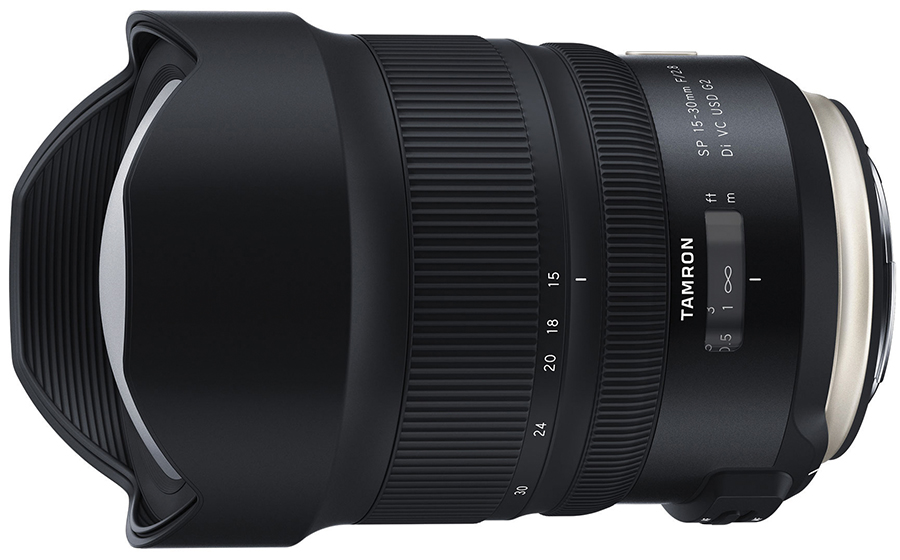 Features
The lens is constructed of 18 elements in 13 groups, has 9 aperture blades, a minimum focusing distance of 0.28m and a maximum magnification ratio of 1:5. There’s a new Anti-reflection eXpand coating on the lens which ensures that flaring and ghosting (problems common with ultrawide zoom lenses) is controlled in the center, as well as on the peripheral portion of the lens. Two additional coatings comprising of eBAND (Extended Bandwith & Angular-Dependency) and BBAR (Broad-band Anti-reflection) ensure that images are clear and sharp, even on the peripheral areas of the lens. There’s also an updated fluorine coating on the front element that has water and oil repellent properties, thus making it easier for users to wipe off dirt, dust, fingerprints and moisture. Moreover, the entire lens barrel is weathersealed, owing to leak-resistant seals present throughout its construction.

The lens also features a dual MPU (Micro-Processing Unit), one for the lens system control including AF (with an Ultrasonic Silent Drive AF Motor), and the other for vibration compensation. The latter promises up to 4.5 stops of stabilisation, as per CIPA standards. Since I was shooting with the Nikon D850, there was no provision to attach any kind of filter, but it is possible to do so (rear filter) on the Canon EF-mounts. Using Tamron’s Tap-in console (sold separately), you can calibrate the lens for AF fine-tuning, firmware updates and VC control adjustments. The lens also features a sturdy double hood, which protects it from exterior elements.

Handling
The 15–30mm f/2.8 G2 is undoubtedly a heavy lens. In fact, it is slightly heavier than its predecessor, almost at 1110g. I used it along with the equally heavy Nikon D850. In combination with it, it was heavy and bulky. But for what it (the lens) provides in terms of optical quality, you hardly regard this as a problem. 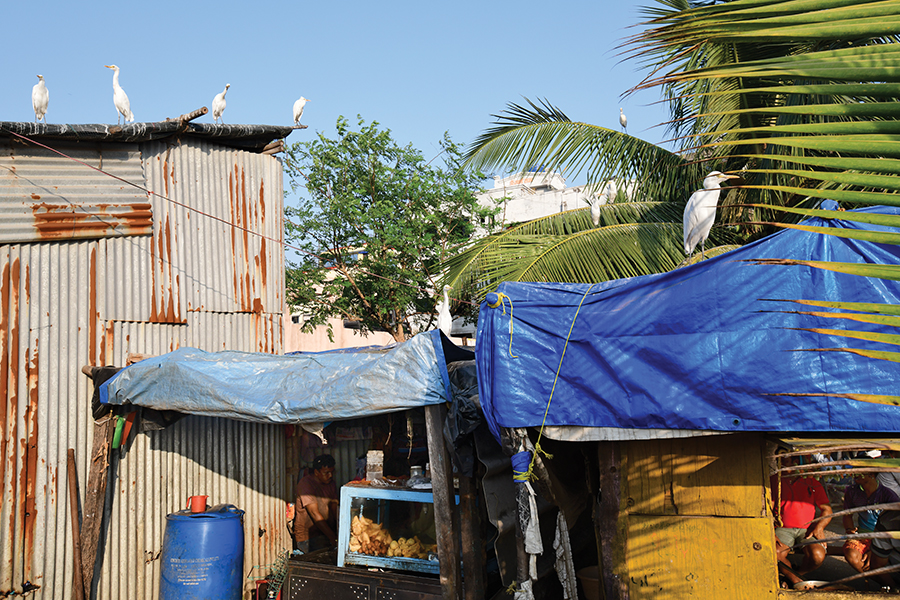 Performance
The 15–30mm f/2.8 G2 lens produces great sharpness at the center as well as the edges of the frame, across the focal range. At 15mm f/2.8, there is slight vignetting and barrel distortion, which is easily correctable. There is also a slight drop in the sharpness at the edges of the frame at f/2.8, but nothing too alarming. At 18mm, 24mm and 30mm f/2.8, the center-to-edge sharpness is uniform. However, I found that at f/5.6, across the focal range, the center-to-edge sharpness was the most pleasing.
The lens also controls flare very well, with few to no artifacts. The AF was silent, and was super fast and accurate as well. Moreover, handheld shots at low shutterspeeds were not at all problematic, even at 1/8 sec, owing to the inclusion of a separate system for VC.

Conclusion
There’s no doubt that the G2 is a great lens. However, the real question is if the improvements made to it are enough for existing users of the previous lens to go in for an upgrade. Considering that the previous version also had VC, and the only significant improvement in the G2 is the inclusion of dedicated MPUs for AF and VC, this seems a little unlikely. The other side to this is if the inclusion or exclusion of VC is a dealbreaker when purchasing a lens of this kind. Although VC is always an added benefit, its advantage is best felt in telephoto lenses. However, if you are looking to add an ultrawide zoom lens to your arsenal, then the G2 is great and more importantly, is an affordable option. At Rs. 1,05,000, it is far cheaper than the Nikon AF-S 14–24mm f/2.8G ED and the Canon 16–35mm f/2.8L III lenses, and is as optically adept.