The Sony E mount dedicated edition of Sigma 35mm f/1.4 DG HSM Art comes almost six years after the lens was first announced at photokina 2012. K Madhavan Pillai finds out if it matches up to Sony’s A7 series of cameras. 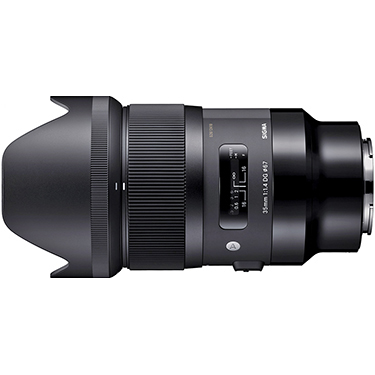 When Better Photography first tested the Sigma 35mm f/1.4 Art in April 2013, it received one of our highest ratings for lenses in its category. At the time, it was meant for use by DSLRs, with mounts for Nikon and Canon, and garnered a lot of attention as a relatively affordable high-end option. With Sony A7 series of mirrorless cameras being launched later that year, this opened further possibilities for Sigma. The MC-11 mount converter was released, allowing Canon mount Sigma lenses to be used on Sony E mount bodies.

However, certain problems still persisted. The adapter acted as an electronic translator, or an intermediary, between two otherwise different systems. This had an effect on speed and usable AF modes, apart from the obvious inconvenience of use, and effects on weathersealing. Sigma’s E mount version seems to have solved these issues, and the company is quite specific to mention that the new mount is developed and manufactured under a license agreement with Sony.

Features
The most significant difference is that the E mount lenses are optimised for AF and data transmission speeds, particularly with Sony’s continuous AF (not addressed by the MC-11). However, as with the MC-11, E mount lenses will be compatible with in-camera stabilization, and corrections for vignetting, chromatic aberrations, and distortion.

The Sigma 35mm Art is essentially the same lens, with the same optical design, construction, and exceptional MTF characteristics, but one that is longer in length from the original 35mm Art, to accommodate for the difference in flange to sensor plane distance and added electronics. A maximum of f/1.4 on a 35mm gives you a far greater level of control, and mounted on Sony’s APS-C sensor cameras, it delivers an exceptionally useful focal length 52.5mm. Other important features remain identical.

Handling
The lens is well-built (sealed against dust and splashes) and quiet, but mounted on an A7R III, it feels rather large and front-heavy. One gets used to it quickly, testimony to the lens’ excellent ergonomics. Yet, this is not a combination that goes unnoticed when you shoot on the streets. The 35mm Art combines with Sony’s AF modes fluidly. What remains to be seen is performance. 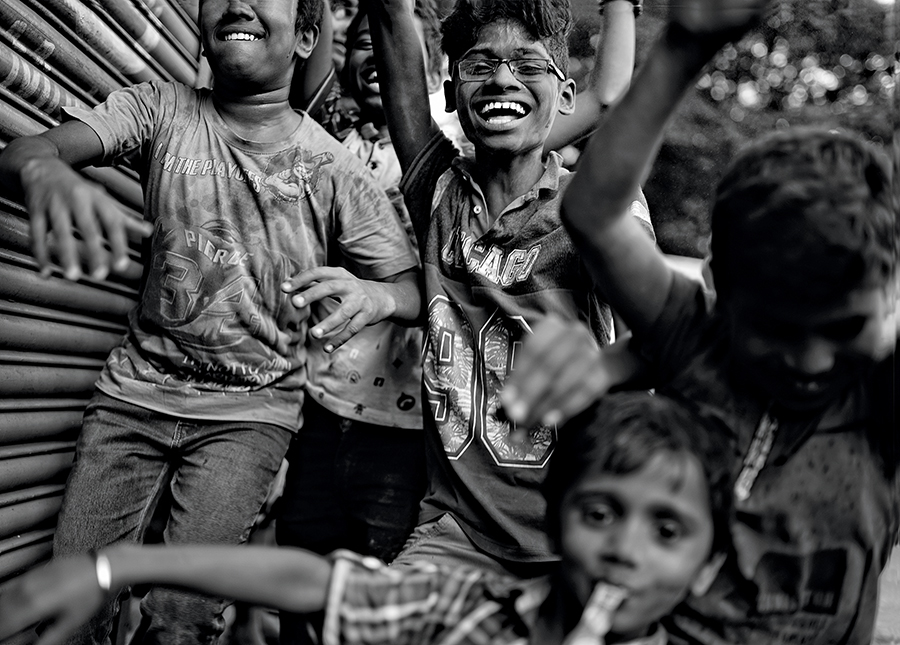 Performance
On the A7 III’s 24MP sensor, the 35mm Art performs extremely well. Sharpness at f/1.4, and the quality of blurs and bokeh is superb. On the higher resolution A7R III, except for pixel peepers who will find a small loss at f/1.4, the lens is optically sound.

Mirrorless camera have an edge over DSLRs when it comes to AF and critical sharpness when it comes to focus calibration issues. This is true with the Sigma 35mm Art straight out of the box. Continuous AF, subject tracking and Eye AF was the real test though. The lens locks conclusively and quickly, with absolutely no confusion or lag in its communication with the camera, even in difficult lighting conditions.

I pitched it against the Sony FE 24-70 mm f/2.8 GM that I had with me at the time of testing. As I expected, with extremely quick-moving subjects up close, it is slightly but noticeably slower (an approximate 65% ‘hit rate’ as opposed to 85% on the 24-70mm, at 8fps with the A7R III). This lens is no slouch, though. At 5fps, it managed 8 out of 10 perfectly focused photos.

Conclusion
The immediate competitor to the Sigma 35mm f/1.4 DG HSM Art is the Sony Zeiss Distagon T* FE 35mm f/1.4 ZA. The Zeiss, being native to Sony, has an edge with AF. Its aperture ring can also be ‘declicked’ for smooth exposure transitions with videos. If faster continuous drive shooting and professional use with video are your primary objectives, you may be better served with the Zeiss. Otherwise, at Rs. 79,325, the price advantage of the Sigma 35mm is undeniable, and certainly well worth its value.