When BP first tested the Sigma 20mm f/1.4 DG HSM Art we called it the world’s brightest 20mm lens. Tanvi Dhulia puts the E mount version on the test bench to see whether it’s just as good with the Sony A7R series. 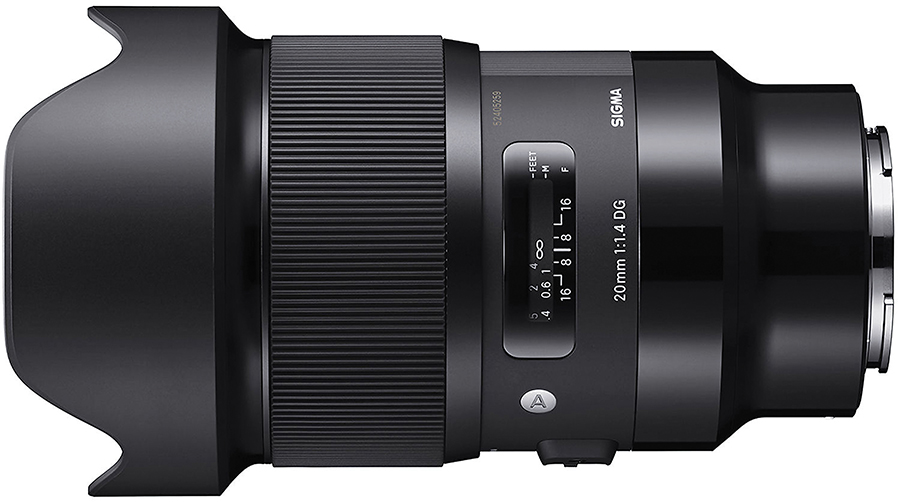 Better Photography first tested this lens in 2016, and at the time, the 20mm f/1.4 lens was considered impressive with the quality of images it produced. It’s back on our test bench because Sigma has released an E mount version for Sony cameras. Although adapters by the lens company (which had been made available soon after the launch of the A7 series) had already made it possible for them to be paired together, this new version promises to deliver more impressive results for Sony users. The MC-11 adapter, which acted as an electronic translator between the two different systems, posed its own issues. Besides being inconvenient to use, it had an impact on usable AF modes and speed of the device. The new E mount version by Sigma appears to have resolved these issues.

Like the MC-11, this lens is in harmony with in-camera stabilisation and corrections for chromatic aberrations, distortion and vignetting. The most noticeable difference is that, unlike the MC-11, this E mount lens has been improved for data transmission speeds and AF (specifically keeping in mind the continuous AF in Sony cameras).

Handling
The Sigma is a robust lens with a significant amount of metal in its design. To add to that, the lens has been constructed using Thermally Stable Composite material for greater precision in wide temperature variations. Its bulbous front element excludes the possibility of using filters, which is a considerable drawback for some.

While it’s a beautifully crafted lens, on the A7RII it becomes rather front-heavy and cumbersome to handle. 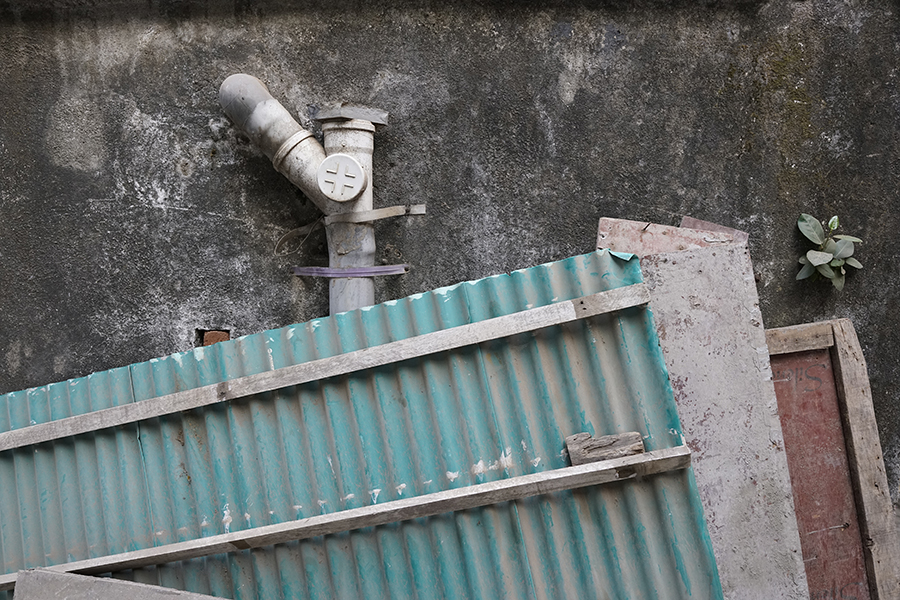 Performance
On the Sony A7R II, the lens is quick to autofocus. Chromatic aberration is well controlled and vignetting is minimal. The built-in lens hood does a good job of keeping stray light at bay.

If you’re looking to create bokeh with this lens, you will find that the effect is softer than in other 20mm lenses. The Sigma Art line is known for taking sharp pictures and this lens certainly delivers. Furthermore, it remains the brightest 20mm lens currently available.

Conclusion
The Sigma 20mm f/1.4 Art remains an excellent piece of optics. Its closest competitor is the 18mm f/2.8 Zeiss Batis, which the Sigma has a two-stop advantage over. While the former doesn’t have built-in image stabilisation, Sony cameras are equipped to take care of that. That is a large advantage, besides the fact that the lens is less expensive than the Batis, at Rs 85,025.

On the other hand, the Batis does have some impressive and useful features, like an OLED display which allows you to read the focusing distance as well as depth of field (which changes depending on the resolution of the sensor that the lens is mounted on). Furthermore, it is almost three times lighter than the sigma, which gives it handling advantage.

But when one considers their use at maximum aperture, the Sigma and Zeiss behave very differently in terms of both, hyperfocal distances, and focus blurs. Essentially, for the discerning and technically minded photographer, the two lenses don’t really compete.
The Sigma 20mm f/1.4 Art is a specialist lens for those who want great optical quality at f/1.4 aperture. And considering that it is less expensive than its closest competitor, any photographer who is looking for its particular characteristics should consider it as a significant option.

This review originally appeared in the December 2018 issue of Better Photography.