The Sigma 14-24mm f/2.8 DG HSM Art comes into a hotly contested category with the promise of optical finesse that photographers have come to expect from Art series lenses. K Madhavan Pillai reports. 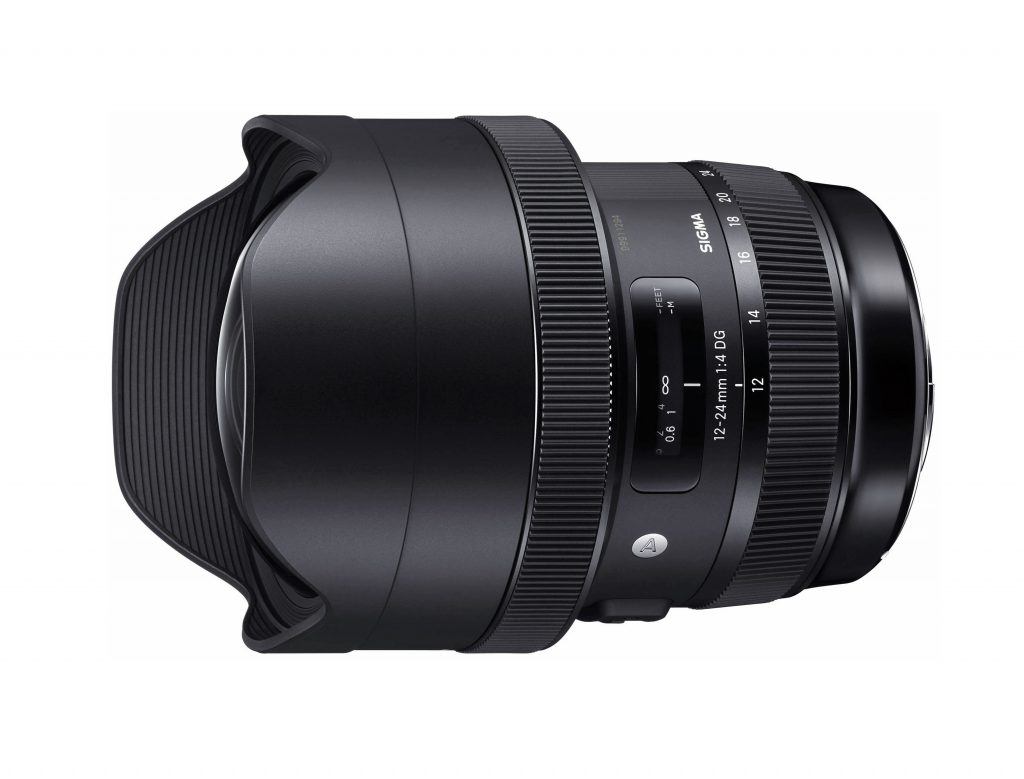 Apart from the fact that recent years have seen the rise of the ultrawide zoom category of lenses, Sigma’s Global Vision lines of lenses have veritably become the cats among the pigeons in a rather crowded segment. Sigma announced the 12-24mm f/4 Art in late 2016 (not yet tested by us). So, the release of 14-24mm f/2.8 Art in February came as a surprise. At the moment, both lenses are available in India.

In retrospect, why couldn’t Sigma marry the two? Firstly, a glance at the MTF curves confirm that the sacrifice in optical finesse would be too great for what has come to be identifiable with the Art series. Secondly, both lenses are meant for different types of users, with the additional 2mm being a sacrifice of almost 8o in angle of view, but the f/2.8 having its benefits in lower levels of light. It is a choice of one over the other. Personally, I find 12mm to be too wide, and can easily settle for better optics at f/2.8. The benefits do not end here.

The very first paragraph of Sigma’s literature mentions optical performance to pair with 50MP-plus cameras. The 14-24mm Art features 16 elements in 11 groups including three FLD, three SLD, and three aspherical lens elements to minimise aberrations and reduce distortion to less than 1% at infinity.

Unlike the 12-24mm Art, the weathersealing in the 14-24mm is dust and splash resistant, equivalent to Sigma’s Sports series, usable in extreme environments. Other features include a 9-bladed rounded diaphragm (the Nikon mount version features a new electromagnetic diaphragm), quick and accurate AF with fulltime manual override, compatibility with Sigma’s MC-11 Sony E-mount converter, and USB dock compatibility for customisations, adjusting and tuning focus. Additionally, Sigma also offers a mount conversion service, as it does a service for swapping the petaltype hood to a fully round one (for multicam VR videos). Like the other lenses in this category, filters cannot be attached because of the hood and bulging front lens element.

For Canon users, there is a big advantage. Rear filters can be used employing Sigma’s optional Rear Filter Holder FHR-11. Additionally, the lens is compatible with the Canon Lens Aberration Correction functions for in-camera corrections of vignetting, chromatic aberrations, and distortion, unlike other third party lenses. The lens has no IS.

Like its competitors, this is a big, heavy lens weighing 1.15kgs. It handles well with larger, heavier pro cameras, but feels rather imbalanced on entry level full frame bodies, as it would on APS-C sensor cameras (in any case, there are other smaller, smarter lens options, and the crop does not provide a very useful focal length range). Akin to other Art lenses, the construction is excellent (thermallystable plastic composite over a metal frame) and so is the handling. The MF ring has hardstops to aid infinity focus , and both the zoom and focus rings are broad and have a nice heft. 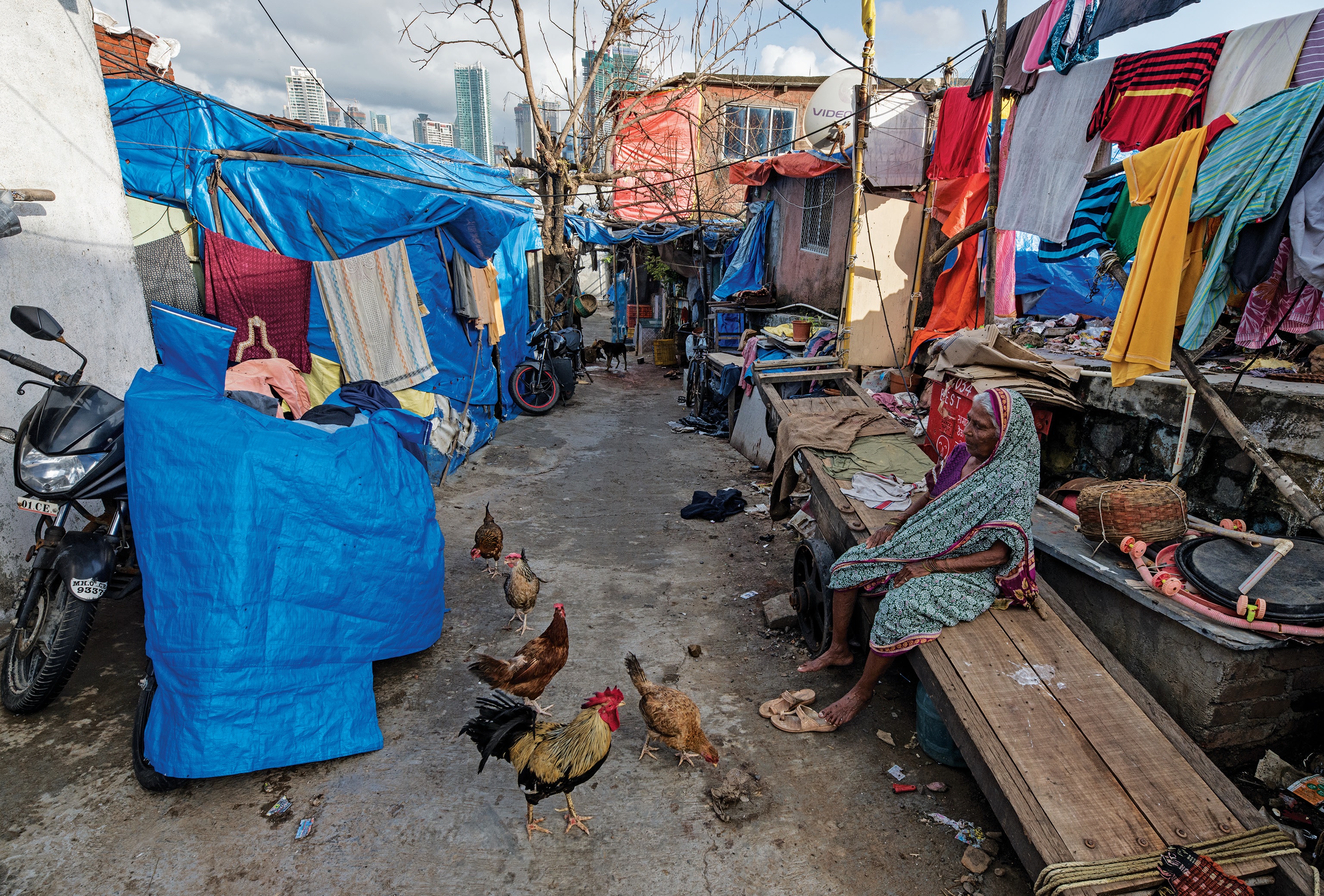 I tested the 14-24mm on the 45.7MP Nikon D850. AF was quick, snappy and accurate even in low light. I did not experience any focus calibration related issues, but those can be corrected. The focal plane is rather flat even at shorter distances, pointing to significant optical engineering at play. Except for regular perspective distortion common to wide angles, I was very impressed with how controlled optical distortions were. Flaring too was very well controlled across the aperture and focal range. Chromatic aberrations were marginal, barely visible at 100%. Sharpness was exemplary at the center, at f/2.8, with some expected but non-critical drop at the edges. Stopping down to f/5.6 showed the best sharpness across the frame, matching that of primes, especially from 14mm to 20mm.

The Sigma 14-24mm f/2.8 DG HSM Art is priced at Rs 1,13,905, significantly lower than the Canon EF 11-24mm f/4. For Canon users, the 12-24mm Art offers advantages that other third party lenses don’t. Barring the loss of extreme wide by 3mm, it is an obvious, excellent option, even over the 12-24mm Art (which is also higher priced). Nikon owners might equally consider the Tamron SP 15–30mm f/2.8 for several reasons. It has VR. By sacrificing 1mm at the wide end, you also get a very useful 6mm at the far end. This lens is a good performer too, and comes at a slightly lower price. I much prefer the handling and feel of the Sigma though. All in all, a great performer, and well recommended.