The Samyang AF 14mm f/2.8 EF is the first block lens from the company to offer an autofocus feature for Canon users. Shridhar Kunte puts it to the test. 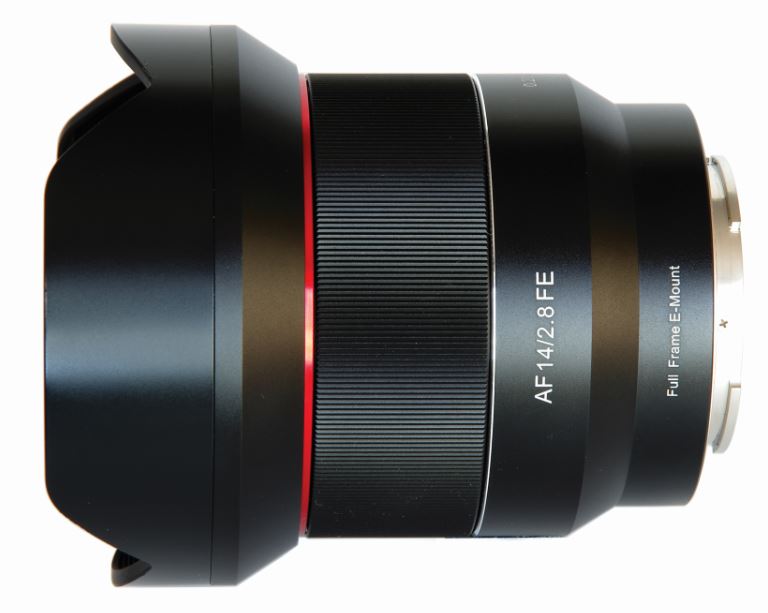 During the last year or two, most third party lens manufacturers introduced 14mm lenses with different mounts. Earlier this year, we reviewed the Sigma 14mm Art lens in Better Photography. In the past, we have seen Samyang steadily building a range of manual focus lenses mainly targeted at videographers. Many users wished for these lenses to be enabled with AF. Samyang answered by introducing autofocus first in their Sony mount lenses, and now, for the very first time, a Canon mount edition has been launched.

Features
This 14mm lens is designed mainly for full frame camera users and supports autofocus operations. Keeping in mind the video features on Canon cameras, it uses a very similar motor and mechanism that one would come across in newer Canon optics (STM), essentially to aid video operability. The benefits are smoother, faster and more accurate focusing.

It is interesting to know that Samyang’s Sony mount AF lens and the 14mm manual focus lens has fewer elements than this lens. I also found it interesting to study the minuscule design differences between the fundamentally similar lenses. There is no image stabilisation function available on this lens. The electromagnetically controlled diaphragm has seven blades. The use of electromagnetic control improves exposure accuracy, both for still images and also for video, where the aperture changes can be perfectly smooth.

Handling
For testing the 14mm, I used the Canon EOS 6D for most of the time. The combination was well balanced. This combo looks large and feels substantial. The lens feels sturdy and the weight contributes to steadiness while shooting. As there is no built-in IS, this becomes quite important. The lens is made of engineering grade plastics and has a metal mount. There is only one ring for focus (aperture is controlled from the camera). Manual focus is using fly-by-wire.

Focusing is carried out by moving lens elements internally. This keeps the overall length of the lens unchanged throughout the focusing range. The focusing ring is wide enough to hold and has a textured rubber coating. On the lens barrel, there is only one switch marked ‘A’ and ‘M’.When the lens is in the AF mode, there is no manual override available.

The lens has a bulging front element, which prevents filter attachments mounted on it. Even at the rear end, there is no provision for drop-in filters. 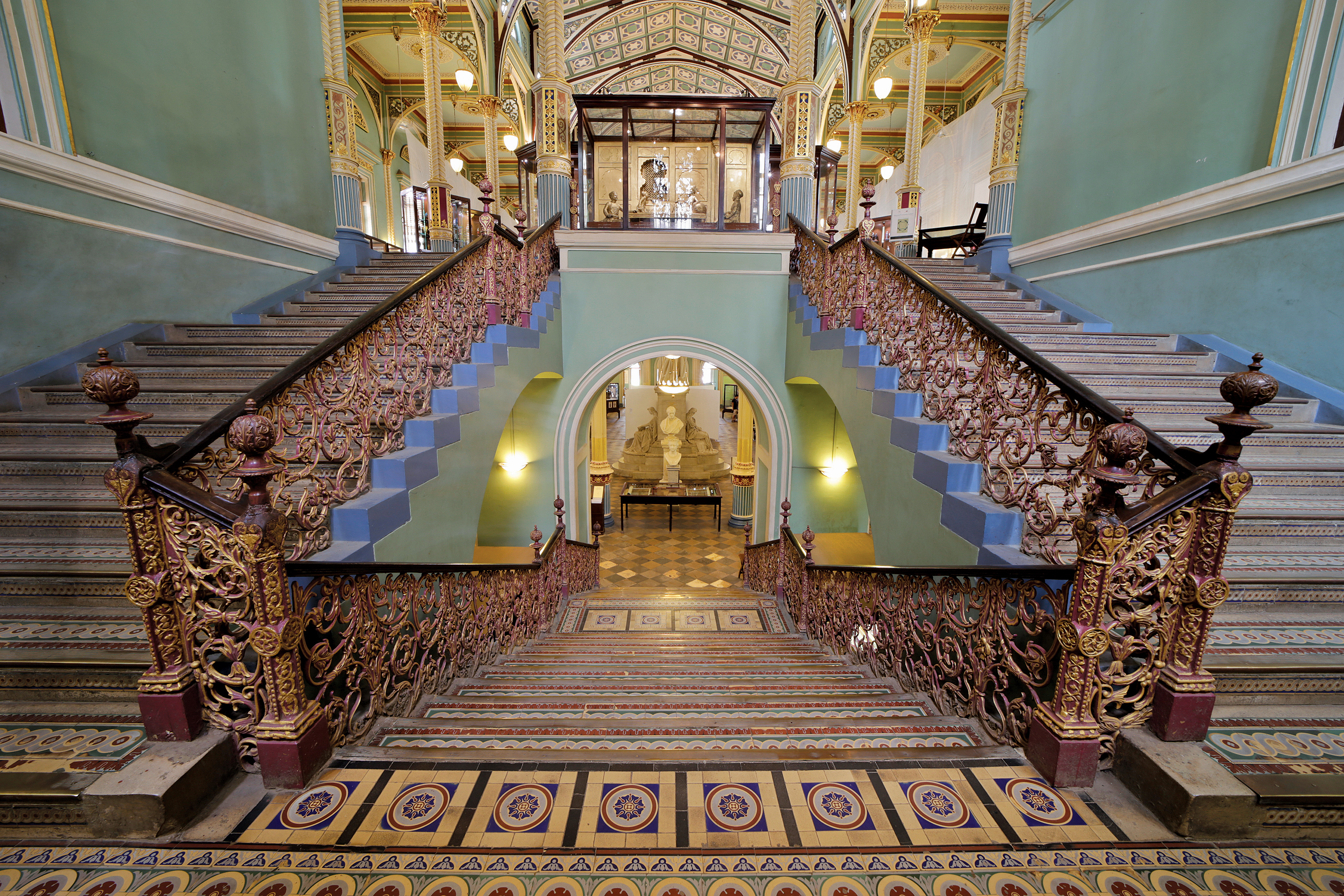 If you adjust the camera levels carefully, distortions can be controlled rather well while shootinig interiors. Exposure: 5sec at f/11 (ISO 100) Photograph/Shridhar Kunte

Performance
The focusing operation is silent and decisively fast in daylight. It drops a bit when the light falls, but accuracy is maintained. There is visible light fall-off at wide open apertures. Admittedly, this is something that all ultra-wide-angle lenses suffer from. However, chromatic aberrations are well controlled. The light fall-off reduces when the lens is stopped down to f/4. The lens exhibits good sharpness from f/2.8 to f/11, although at f/2.8 there is slight loss in sharpness at the center and at f/16, diffraction was visible.

The edges are soft at f/2.8, but from f/4 onwards it improves considerably, hitting the sweet spot around f/5.6. Overall, the best results are obtained from f/4 to f/11, a reasonably good range for a lens of this nature. The lens exhibits noticeable barrel distortion, but it can be easily corrected in postprocessing.

Conclusion
Priced at Rs. 53,990, this is the most affordable ultra-wide third party lens for both Canon full-frame and APS-C DSLR cameras. On APS-C sensors, the lens offers an equivalent focal length of 21mm. The lens is not unduly heavy, and offers a noteworthy optical performance. This is a good lens for astrophotographers, and interior and landscapes photographers. Considering that all the other lenses with a similar focal length are priced at least twice as more, at its level of quality, the price will certainly tempt the casual shooter who wants to have a 14mm focal length in their arsenal.

This article originally appeared in the June 2018 issue of Better Photography.