Realme 2: Not a Notch Above

The Realme 2 is the latest iteration amongst the company’s affordably priced phones. How good is it? Conchita Fernandes finds out.

Realme, which was until recently a sub-brand of Oppo, launched the Realme 2 in September. It features significant changes in design, as well as camera features. The phone now supports a notch and is supposedly the cheapest device to feature one. The display size has also increased slightly—6.2-inches IPS LCD with 720 x 1520 pixels. The phone also features a Qualcomm Snapdragon 450 octa-core processor, a downgrade from its predecessor.

Limited Camera Features
The Realme 2 features a 13MP + 2MP f/2.2 dual camera setup on the rear, with PDAF fast focusing and an LED flash. The dual camera has been optimised for shooting portraits with depth in the background, via the Portrait mode. The mode is however, not available for the front camera. There’s also a Time-lapse, HDR and Panorama mode, and users can record 720p and 1080p video at 30fps. The rear camera however, lacks a manual mode. 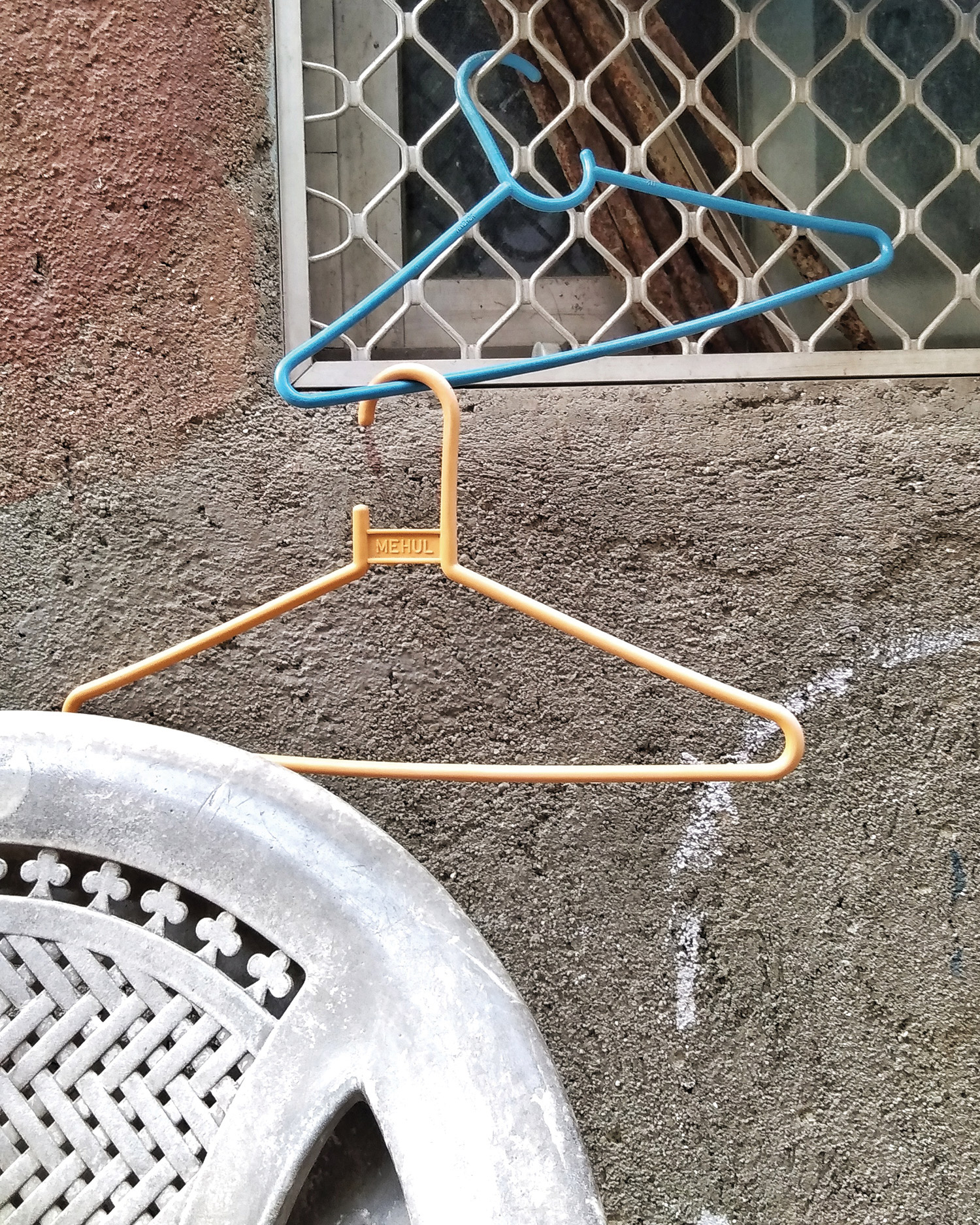 In ambient lighting, the phone produces a decent level of details. However, it renders soft edges to the frame of the image. Photograph/Conchita Fernandes

On the front, there’s an 8MP f/2.2 camera with a AI Beauty Selfie mode. This is how the website describes it… “Recognising 296 facial points, the 8MP camera analyses your age, gender, skin type and skin colour. The AI Beauty 2.0 technology selects from 8 million beautification options to pick out the most special and suitable one for you.” The mode offers six levels of ‘beautification’, where each level makes your skin appear smoother. When I tried it on myself, it not only smoothened my skin, but also lightened it considerably, to a point where I appeared soft was glowy. I didn’t enjoy the effect at all. 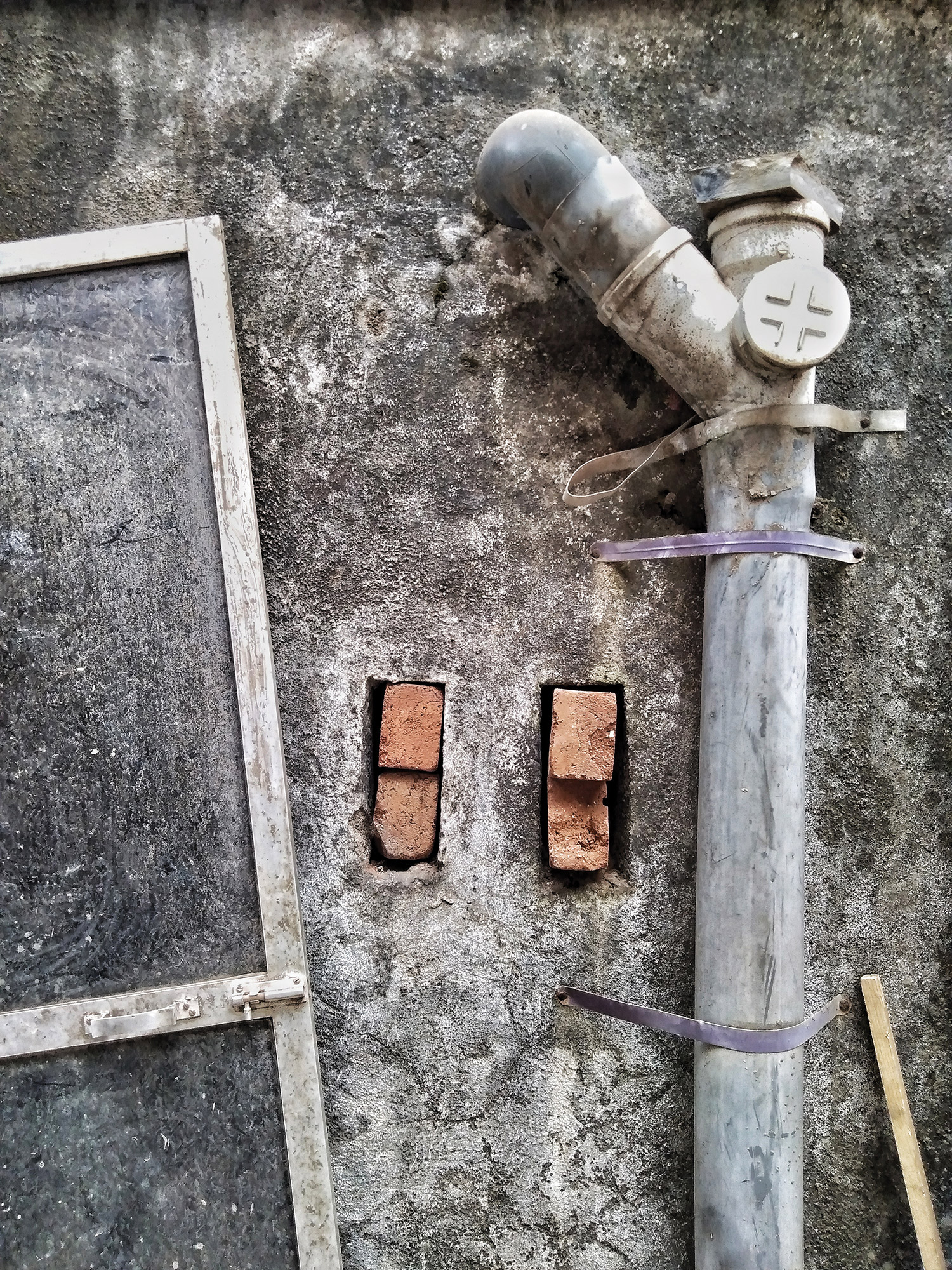 Average Performance
The edges of my photographs were visibly soft. The camera also doesn’t handle highlights very well, very often blowing them out, to an extent where details can’t be retrieved. What I liked though was the pleasant and not overly saturated colours in my images. The AF speed was also fast, but this wasn’t the case when shooting in low light, where I did experience some lag. Details also get murky when the light is poor. The Portrait mode was very average. In a picture that I had shot of a friend, a large chunk of her hair, which was supposed to be in focus, was quite badly blurred out. 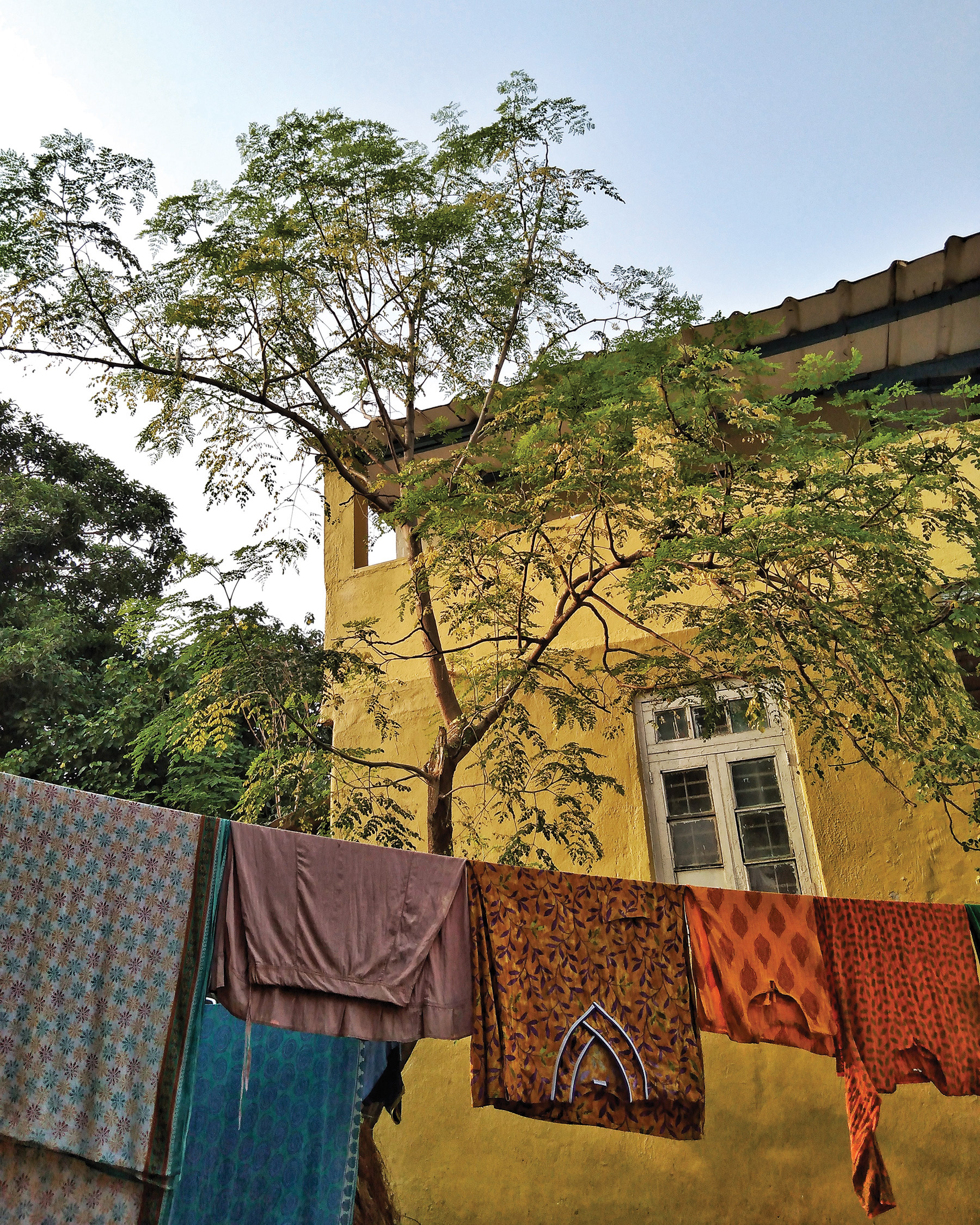 If left on its own, the camera overexposes the scene, wherein the highlights are completely blown out. This was one of the few images where I managed to avoid this by exposing for a relatively darker area of the image. However, you will still notice the slight burnt out part on the top left area of the image. Photograph/Conchita Fernandes

Is It Redeemable?
The Realme 2 (costing Rs. 8990) confuses me because immediately after, the company launched the Realme 2 Pro (costing Rs. 13,990), featuring a dual rear camera with manual mode, better display resolution and processor. The only new features that the Realme 2 offers (in contrast to the Realme 1—a wholesome camera with a faster processor) is the notch, dual rear camera, better battery and a fingerprint sensor. But it’s not enough to redeem it, despite its affordable price tag.