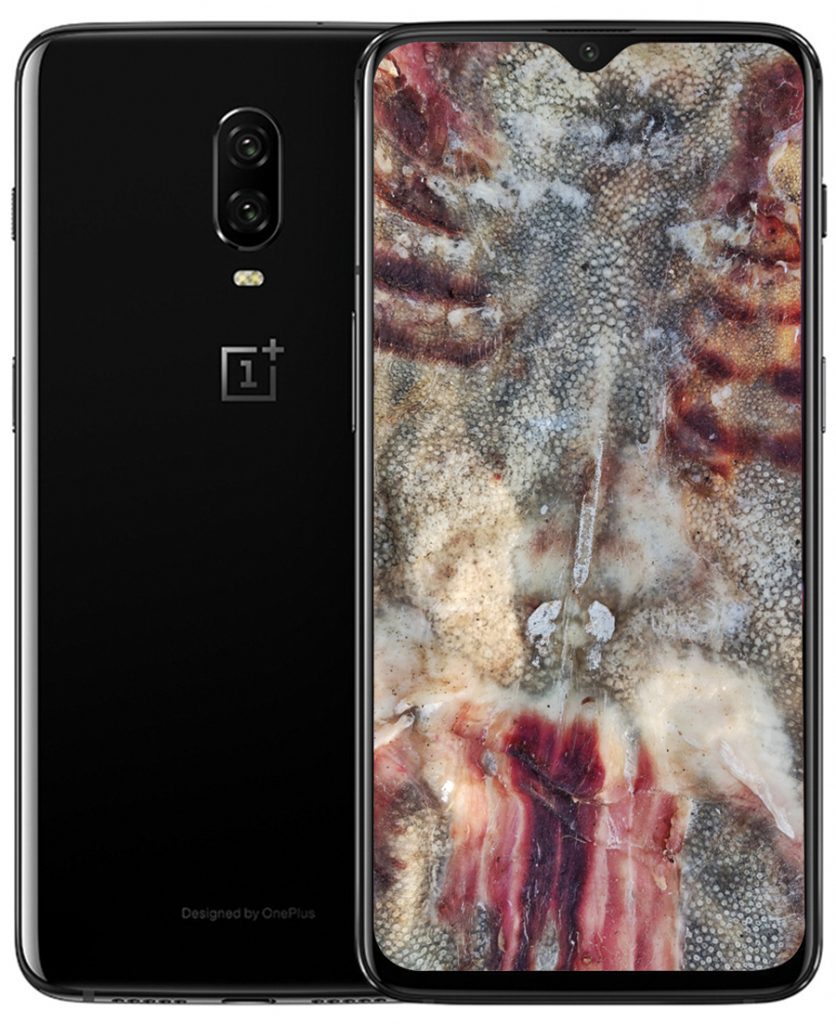 Generally, with second iterations, OnePlus has, in the past, like in the OnePlus 5 and 5T, introduced distinguishable changes, especially in the function and purpose of the dual lens camera. For instance, the OnePlus 5 was designed for portraiture and the 5T for better low light shooting. With the 6T, however, the camera seems to be unchanged from that of its predecessor. So what’s different about the new phone? Let’s find out…

Same Features with Slight Changes
With regards to image viewing and shooting, the 6T features a bigger 6.41-inch display, a tiny notch, and a bigger battery (3700mAh). The rest of the features are largely the same as the OnePlus 6, but with the addition of a new algorithm in the camera to optimise settings to recognise faces, text, food and night scenes. 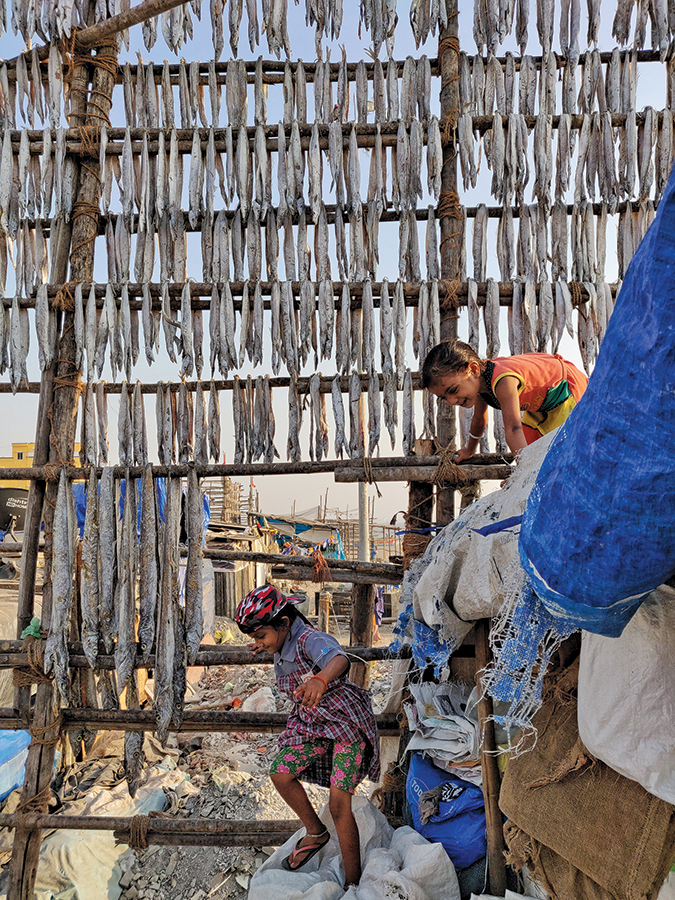 The OnePlus 6T is at its absolute best in the day time. It is fast and gets the exposure right, too. I barely had to edit this photograph for detail recovery. Photograph/Conchita Fernandes

Features that Missed the Mark
OnePlus phones, at least the last few iterations that I’ve tested, have been extremely fast. I’ve been very pleased with the overall quality of photographs, with regards to its reproduction of colour and details (especially in low light situations, in the latter). The 6T is also great in these aspects. However, the HDR mode in phone produced images that were warmer than usual, with the orange and yellow tones heightened. I had to specially correct for this when editing the photographs.

The new Studio Lighting feature, present for the front and rear cameras, was a complete miss, for me. It’s a built-in feature in the camera’s algorithm, and cannot be disabled. What I’ve understood from the way it works is that it activates when a face appears in front of the camera, wherein it simulates a studio lighting setup. I didn’t see any difference in the portraits that I shot, especially the ones that I made in low light.

The Night mode, too, was a miss. It was claimed to have been designed to work better than the primary rear lens, in low light. The output was dismal. The images were smoothened to a point where details were lost. There was also an unusual cast that appeared over the photographs. Moreover, while in the mode, the camera takes a little over a second to capture the image. So you are expected to remain absolutely still throughout. But even in this state, there is inevitable shake, which then reflects in the final photograph.

Moreover, the inferences that I had made of the Portrait Mode in the OnePlus 6 remains to be true even in the 6T. It was a bit of a hit or miss, where at times the camera blurred out parts of the shoulder or hair that were supposed to be in focus. 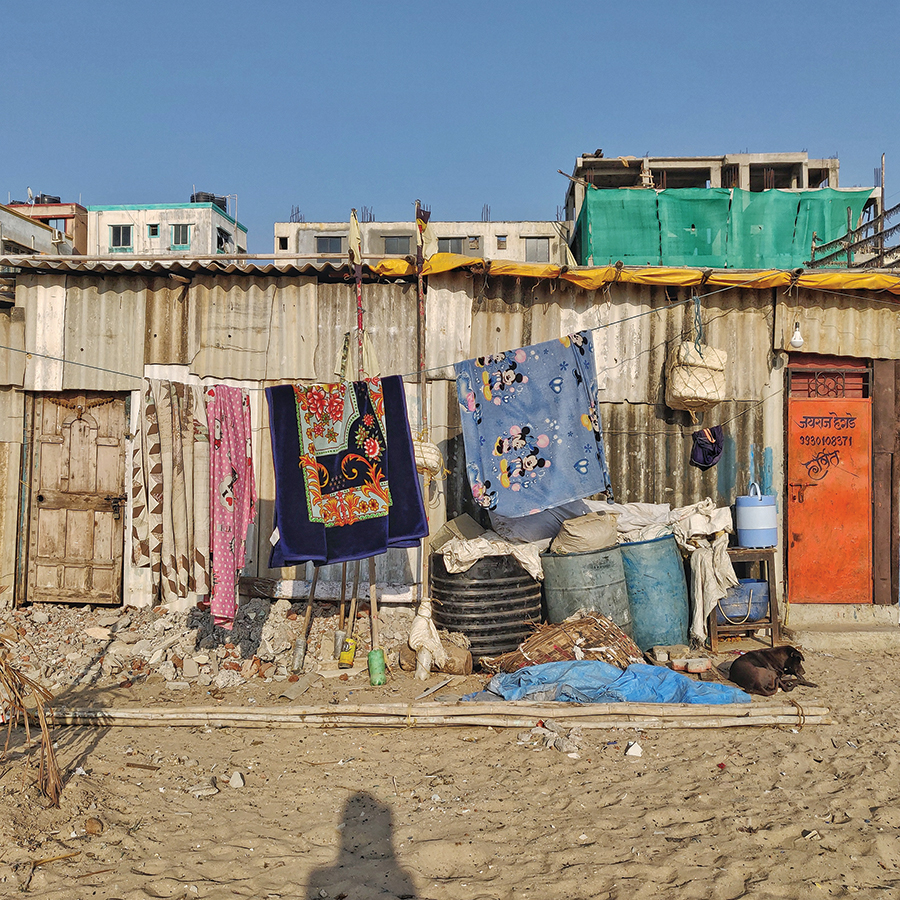 This image was shot in the HDR mode, wherein the colours appeared warmer than usual. The purple blanket had lost most of its purple sheen, and the oranges and yellow tones in the image were heightened. What you see here is the corrected version. Photograph/Conchita Fernandes

Who is the Phone For?
Though the new camera features are underwhelming, it certainly does not diminish the camera quality of the 6T. It is still just as good as the OnePlus 6. The larger display and battery is definitely a plus. But is it enough to bank on these factors? Also, if you already own the OnePlus 6, does it make sense to upgrade?

At the time of writing this review, the OnePlus 6 was out of stock on Amazon, and will no longer be available. The OnePlus 6T is priced at Rs. 37,999, for the 6GB RAM 128GB version, which is a good price, considering its storage capacity. So if you’re someone wanting to buy their first OnePlus phone or wanting to upgrade from a much older version, then the OnePlus 6T is the way to go.