K Madhavan Pillai tests the Nikon Z7, the company’s first steps into the emerging full frame mirrorless market. Characterised by the new Z mount and a significant size advantage of being as small as an APSC DSLR, the Z7 is a worthy introduction, albeit with a few hiccups.

This review was originally published in January 2019. 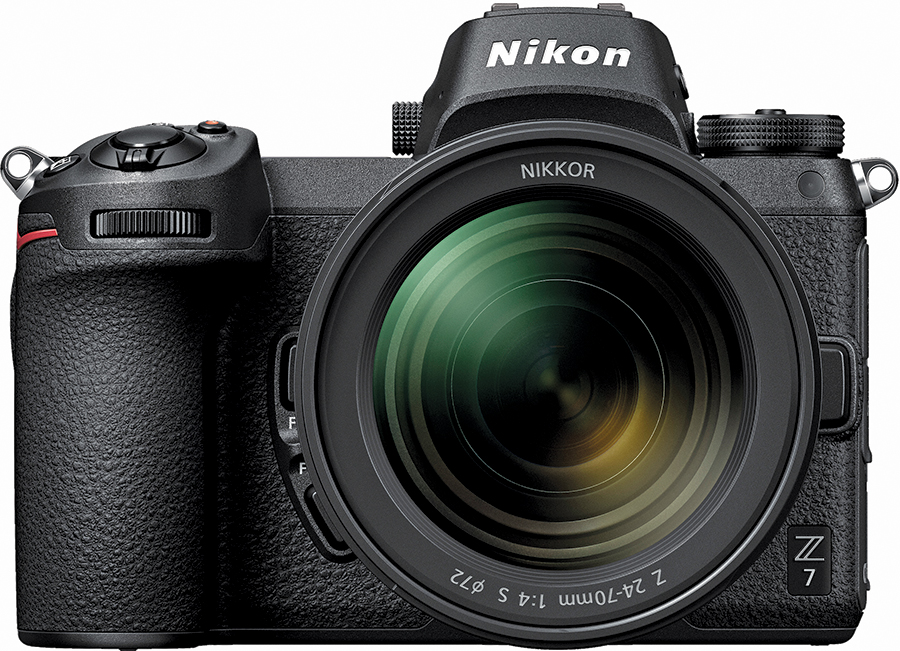 After 59 years of F mount SLRs and 19 years of DSLRs, the reflex mirror is now missing. A new Z mount has been introduced. This is not Nikon’s first foray into mirrorless territory. The grossly underrated V1 was the first of 11 of a 1-inch sensor mirrorless line-up. The series was discontinued in mid-2018. However, the Z is here to stay. Releasing two cameras together, the Nikon Z7 and Z6, is a good indicator of how serious Nikon is about the Z system.

A bit on the new Z mount. It has the shortest flange distance to date, at just 16mm, and a wide diameter of 55mm (just to compare, Sony’s A7 series is 18mm and 46.1mm, Canon’s RF mount is 20mm and 54mm). In effect, Nikon can put larger lens elements closer to the sensor than anyone else, leading to more freedom with optical designs, including large aperture lens designs (evidenced by the Nikkor Z 58mm f/0.95 S Noct to be released shortly).

While this review is for the Z7, I must say that I noticed a bump up in overall optical quality with the Nikkor Z 24–70mm f/4 ‘kit’ lens, which is also a bit smaller in size than I expected. F mount lenses need to use an adapter, of course, and Nikon has released the FTZ adapter with the cameras. In a short time, I expect there to be more third party adapters for different mounts as well. 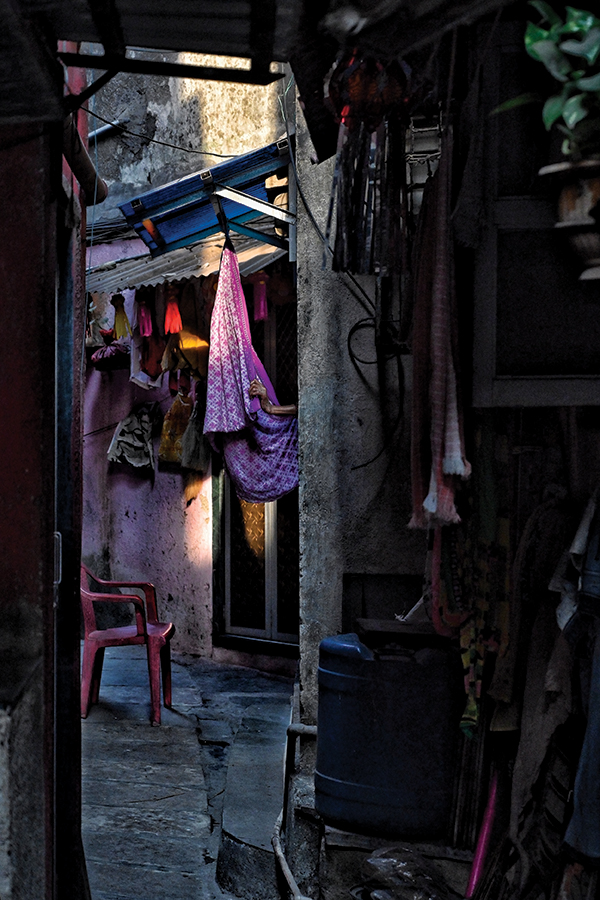 Features
The sensor is a new Nikon designed BSI 45.7MP, seemingly identical to the D850, but with PDAF onboard (493 points selectable across 90% of the frame). 5-axis image stabilisation is built in and will work with any lens you mount. The Z7 is also enabled with a more powerful processor.

Continuous shooting tops off at 9fps, but with limited buffer of 19 14-bit NEFs (51 on the D850) and exposure locked, or 5.5fps without restrictions. With G type XQD cards reaching 400mbps (the Z7 has a single slot for it), the lower buffer (which concerned me) is not as much of a bottleneck. The Z7 is able to keep up 3fps, even with the buffer full, but it is not meant for extreme, sustained action.

The AF system operates down to -1EV with f/2 lenses. This puts it behind Nikon’s own DSLRs and its immediate competitors. As expected, there are some changes in the way AF is deployed. The Z7 has the 9-point Dynamic Area mode, but the more expanded modes are lacking, as is Group AF. 3D Tracking is now under Auto Area mode.
The Z7 is Nikon’s most fully featured video enabled camera, with clean 10-bit 4:2:2 Log over HDMI or an 8-bit stream in-camera. It also gains the ability to shoot 1080 footage at 120fps. Video is from either the full sensor width, or for an APS-C/Super 35mm crop while shooting 4K video.

Handling
Nikon migrated most of its handling genes to the Z7, which is a big advantage for previous users. The touchscreen, in particular, is far more useful than what I have experienced, so far, from other full frame cameras, with menu selections and ‘i’ settings that is touch enabled. However, I was somewhat less happy by some areas of its implementation. For instance, there is no touchpad AF point selection when the camera is to the eye. While the menu system is vastly more organised compared to Sony, advanced users might find that the customisation options for buttons could be improved. I sorely missed being able to assign a specific ‘AF area mode + AF on’ to either the joystick center or directly to the AF On button, like the D850. More in the ergonomics box. 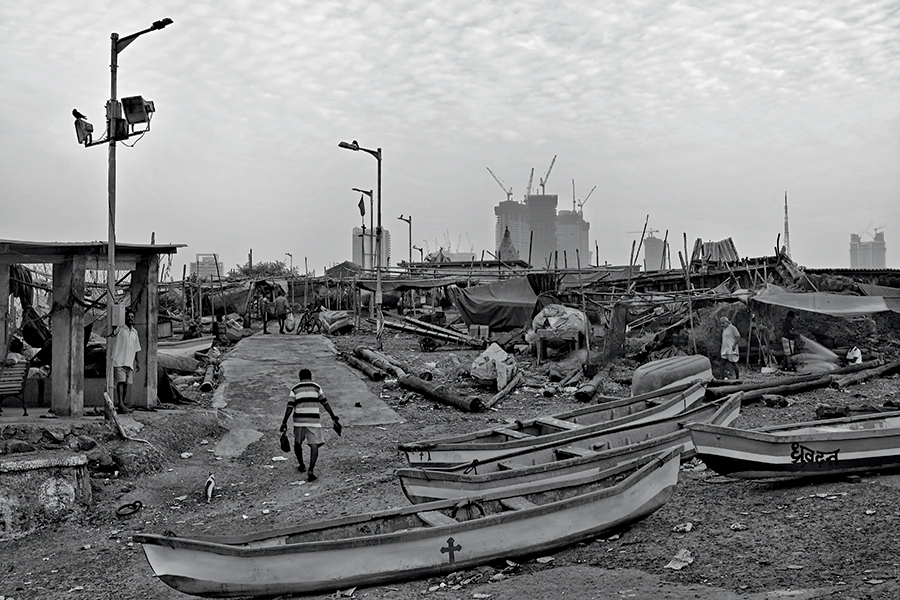 Performance
Existing Nikon lens owners will be happy to know that older F mount lenses work just as well on the Z7, using the FTZ adapter, as it would on the D850, both in AF and optics. The Z7 seems to be especially susceptible to sensor dust while changing lenses (five new spots between three changes), possibly because of the larger mount diameter.

AF is generally quick and locks decisively. There is no ‘eye-focus’ but with face detection on, and with multiple faces, you can use the sub selector joystick to move between faces quickly. I quite liked this. There were several instances where faces were momentarily detected in clouds and crumpled paper, and where detection failed with moving subjects, but on the whole, it did a reasonably good job.

My favourite AF modes? Pinpoint (AF-S only), single point, 9-point Dynamic Area, and Wide Area (small). I rarely missed focus from where I wanted it and resorted to using them almost all the time.

In situations where the background was plain and devoid of distractions, and when the subject was in good levels of light, the Z7 was able to latch on to quick moving subjects rather well. Unfortunately, in more complex situations, tracking was average. Selecting the subject to be tracked is, again, not implemented satisfactorily. On selection, the selected point wandered off the subject about a third of the time. All of this is somewhat odd, considering that scene intelligence and subject recognition worked well for metering, as long as you let the camera know what the primary subject is. On that front, exposures were extremely well managed, even in complex situations. As expected from the spec sheets, AF, including tracking, progressively shows inconsistencies and lags as the levels of light reduces.

To sum it up… in most practical shooting scenarios (which is 80 percent of the time), the camera will perform flawlessly, except with tracking high speed or erratic subjects, or in very low levels of light. My discomfiture stems from the fact that 3D Tracking, especially in Nikon’s recent DSLRs, easily rates as the best predictive tracking system in the world. To me, it is an expectation that remains unfulfilled.

The sensor is exemplary, as expected, and I would really expect nothing less from a Nikon in this department. Both NEF and JPEG image quality is almost identical to that of the Nikon D850, which is nothing short of superb. At low ISO, the dynamic range and detail are simply brilliant. Noise levels at high ISOs are also among the best in its class. 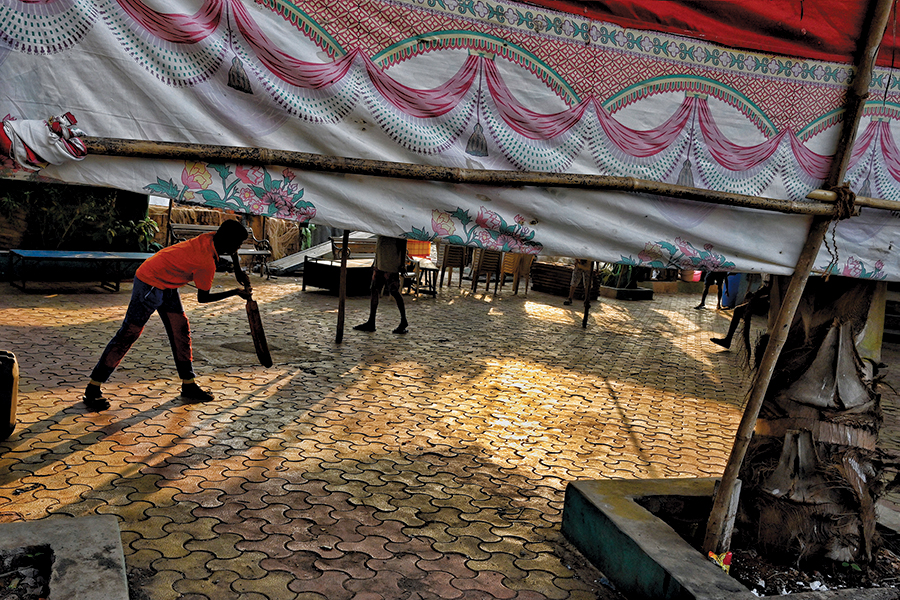 A balanced exposure allows plenty of room for the recovery of details, both from highlights and shadows, from RAW files. Exposure: 1/500sec at f/8 (ISO 640, Auto). Photograph/K Madhavan Pillai

Conclusion
For those who have already invested in the Nikon system, the real question would be between the Nikon Z7 (Rs. 2,30,450 body only) and the slightly lower priced D850. The success of a radical new product (or line-up) is whether it offers a differentiated solution, and in this, the Z7 does very well. Despite the D850 having definite advantages in AF and in certain aspects of handling, the Z7 is much lighter, a lot more nimbler, quicker, and the articulated touchscreen is a big advantage. I would also expect some of the smaller quirks to be ironed out by firmware upgrades.

Between Nikon and Sony’s third generation A7R III, the Sony is an all-round better developed camera, with better AF features, but with far more complex handling, and in terms of overall sensor response, lags slightly behind the Z7. All said, Nikon is up to a excellent beginning with the Z7, and it is a camera certainly worth considering.