This is the first block lens for Nikon’s Z system that is aimed at portrait photographers, offering the classic focal length for head-and-shoulder portraits. Shridhar Kunte puts the portrait specialist, the NIKKOR Z 85mm f/1.8 S through a series of strenuous tests. 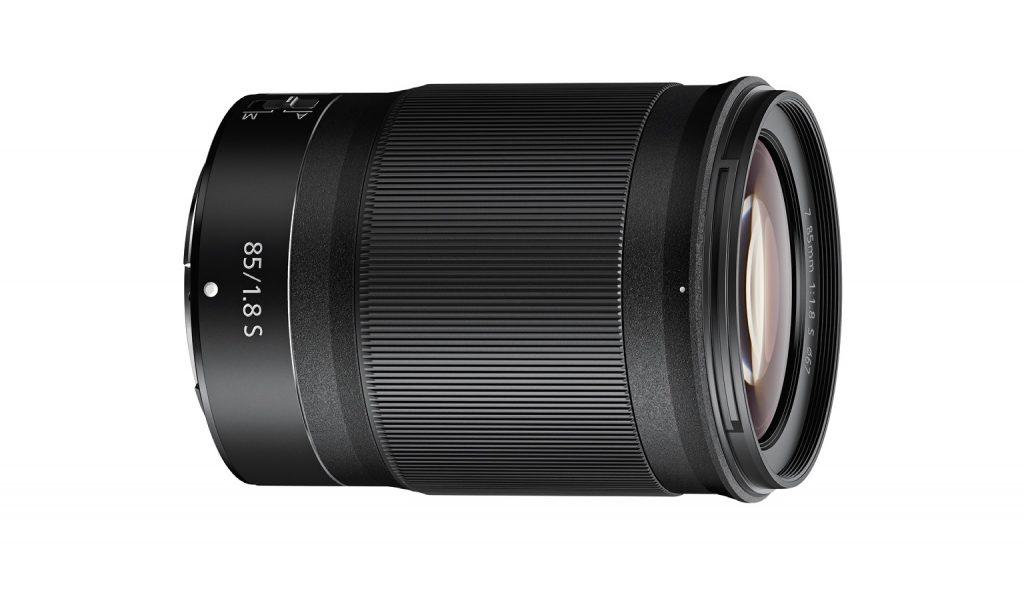 The Z series 85mm is a welcome addition to the limited number of lenses in the Z mount group. Wedding and portrait photographers who shifted to the mirrorless full frame segment will embrace it immediately. But with the FTZ adapter existing for F-mount lenses, which can easily be used on the Z series camera, the new 85mm lens will have to prove itself against a host of third-party lenses of the same focal length available in the market.

Features
The lens is constructed with 12 elements which are arranged in 8 groups, out of which there are 2 extra-low dispersion elements. These special elements help in controlling colour fringing and chromatic aberrations for high clarity and colour fidelity. Also, both Nano Crystal and Super Integrated Coatings are used to reduce ghosting and lens flare. Each element receives a special treatment—an ultra multi-coating is applied to reduce flare and ghosting, for increased contrast and neutral colour balance. For focusing, the lens employs two stepping motors for quick and accurate focusing. The Electro-Magnetic Diaphragm consists of 9 blades, which helps in the enhancement of beautiful, softly blurred backgrounds. In addition to this, the electronic aperture control helps in consistent exposure accuracy, while shooting at higher fps. The lens has a minimum focusing distance of 0.8m, which is acceptable considering the focal length, and offers an angle of view of 28.3°. Even with the magnification ratio set at 0.12x, the lens doesn’t provide very good macro performance; unexpected from the lens.

Handling
For testing purposes, I used the Nikon Z7. When compared with conventional 85mm lenses, the lens is slightly longer in length. Keeping in mind that choosing to go mirrorless has a great deal to do with compactness and the lightweight nature of the system, the lens is not close to this; weighing 100g more than its F-mount counterpart. In hand, the lens has a decent built—engineering grade plastic. As you start to compare it with premium alternatives, you’ll realise that the build quality is not in the same league. The overall construction is not bad, it’s just that the barrel feels quite plastic-like, even though the focusing ring is metallic. The manual focusing ring is very extensive and allows for excellent grip. It is an electronic operation, and the overall length remains the same throughout the entire focusing range. The focusing ring can be assigned functions like exposure compensation or aperture. This is an added advantage for videographers who require step less aperture control. On the barrel, there is only one switch for AF/MF operation, which can be easily reached with your left-hand thumb, while shooting. 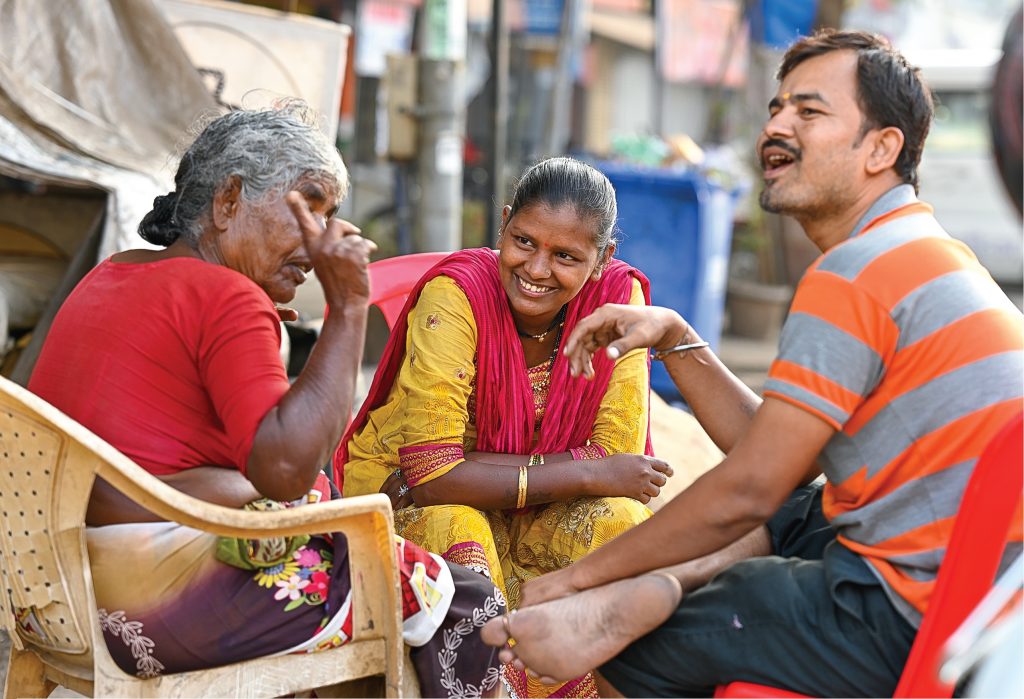 Even at moderate distances from the subject, the lens is able to nicely separate the background at the largest aperture. The blurs produced are soft and pleasing as well. Exposure: 1/160sec at f/2.8 (ISO 100) Photograph by Shridhar Kunte

Performance
The focusing speed is fairly fast and the AF operation is very, very quiet. The lens exhibits good sharpness when used wide open, and improves and gives optimum sharpness between f/2.8 and f/8. When used at the widest aperture, if you have accurately focused on any particular part of the subject, the sharpness of that area is of a very high degree. There is hardly any noticeable distortion too. The lens hits its peak performance at f/4, in all respects. The light falloff is clearly visible at f/1.8. It starts reducing from f/2 and improves considerably from f/4 onwards. The darkening that remains can be either removed in post processing or used advantageously to get the viewer to look at the center of the image. In the field, I used the supplied hood at all times.

Conclusion
There is a lot to like in the lens— the optical quality and the multi-function focus ring. In large parts of the focusing distance, the lens produces sharp and clean images that are devoid of colorful artifacts. The only complaint though is the soft corners at infinity focus. But this shouldn’t be a problem, as you will be shooting portraits at closer distances.

The lens retails for Rs. 64,950, which is double the price of the AF-S NIKKOR 85mm f/1.8G. If you are starting from scratch in the Z system, it makes some sense to buy the lens, as the control ring will be an added advantage (for stills and videos). But if you are already using an FX system, along with an 85mm lens, and are looking for an upgrade, then go for the Z6 or Z7 kit, which includes the FTZ adaptor. This will allow you to mount FX lenses. The only downside to it is that the close focusing distance will go up. But since your pictures are mostly going to be head-and-shoulder portraits, it shouldn’t be a concern.