Nikon’s first 28mm f/2.8 was released in 1974. The fourth iteration of this legend, the Nikkor Z 28mm f/2.8 (SE) is certainly classic in its look and focal length, but there is a lot more to this lens, as K Madhavan Pillai discovers. 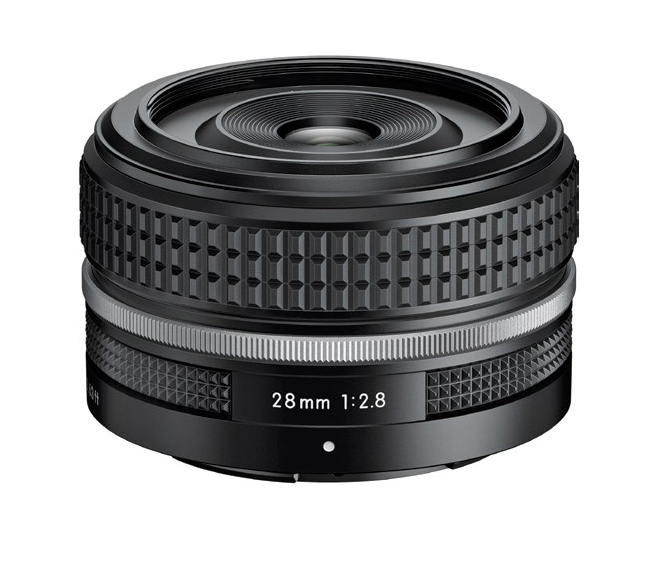 Essentially a full-frame FX prime, the Nikon Z 28mm f/2.8 (SE) is equally home on APS-C or DX Z mirrorless cameras. The ‘SE’ or Special Edition version of this lens matches well to the retro-styled Z fc APS-C camera, and in fact, they were launched together, and available primarily as a kit. The lens is also available independently.

In every other way, the lens is identical to the contemporarily designed and slightly lower priced Nikkor Z 28mm f/2.8. On a full frame body, the 28mm delivers the quintessential classic wide angle field of view. On the Z fc, however, this usefully translates to a crop factor equivalent of 42mm, as a slightly wide standard prime.

The lens is made of nine elements in eight groups, including two aspherical elements. A maximum aperture of f/2.8 serves to keep both size and weight of the lens relatively low, while offering a large enough aperture for low light photography and background or foreground blurs. The aperture is enabled by a rounded 7-blade diaphragm.

The manual focus ring can be used to tweak the focus after AF. However, uniquely, the MF ring can also be configured to alternative functions when in AF mode, including stepless aperture control (useful for video), exposure compensation or ISO. There are no other controls on the lens, and no dedicated aperture ring or distance scale.

AF is enabled by a very quick, quiet stepping motor, the speed of which can be slowed down for video through the camera. The minimum focus distance is usefully 0.19m or 7.56 inches, for a maximum magnification of 0.2x. The lens has is no optical stabilisation, relying on the in-camera stabilisation of the full frame Z bodies. The APS-C cameras, the Z 50 and Z fc, are not stabilised.

The lens is made of plastic, and so is the mount, which is adequate. The lens is weathersealed for moisture and dust. The filter thread is a common 52mm. Unfortunately, there is no hood supplied. 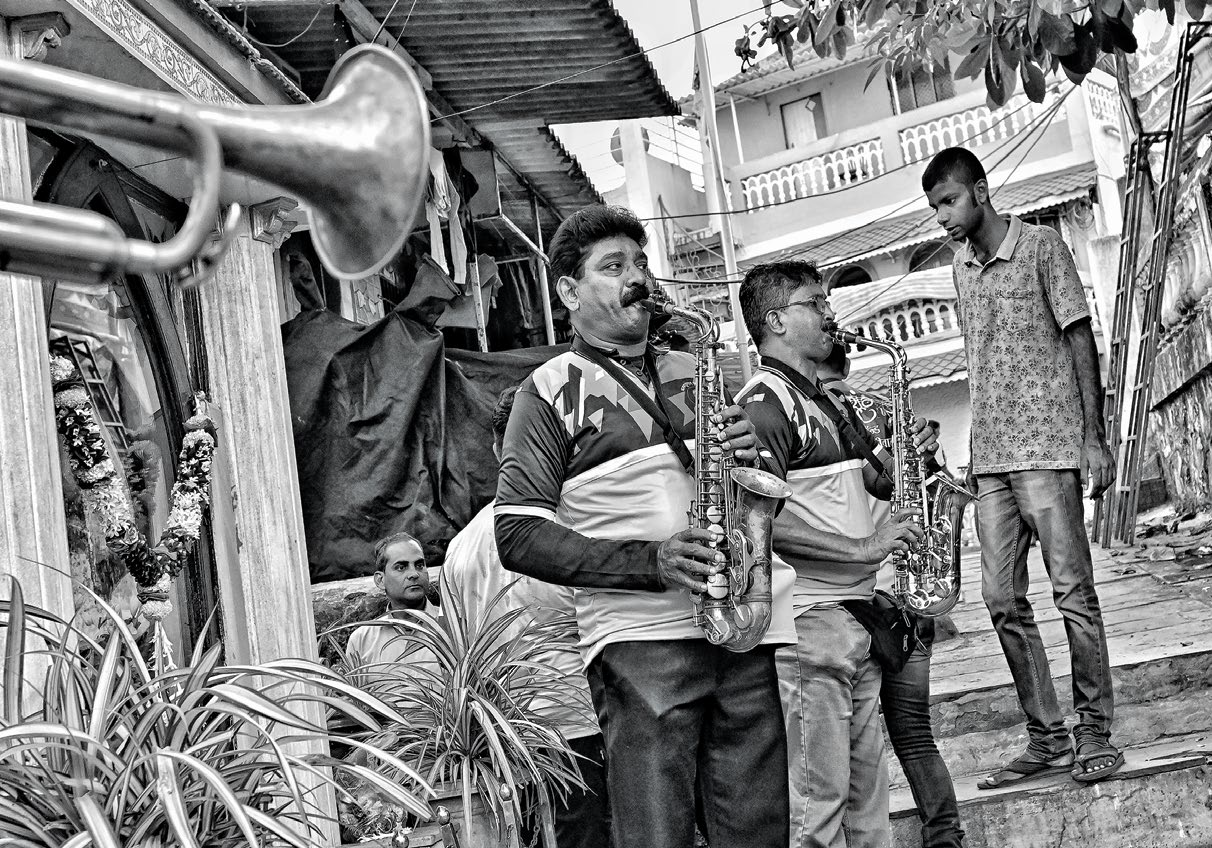 The feel of the lens with the Nikon Z fc, as a slightly wide normal prime with an equivalent of 42mm is invigoratingly classic, and quite wonderful for street photography. While the lens is meant to be paired with the Z fc, the big benefit is that it is a full frame lens, as an equally classic 28mm on a full frame body. Photograph by K Madhavan Pillai

The lens is well-made and feels reasonably sturdy. The classic knurled texture and the overall design does not look out of place with the other Z cameras, but the lens looks most at home on the Z fc, which is designed based on the iconic Nikon FM2. They handle quite well together, as a kit. With the consistency of AF of the Z fc, the MF ring can be configured for enabling aperture rather than focus, to emulate a more old-school handling experience. Like the older F lenses, the focus ring of the Z 28mm f/2.8 (SE) is slightly damped and very smooth.

The resolution, sharpness and overall performance on a cropped sensor is outstanding, with excellent definition, center to edge, all the way from f/2.8 to f/11. On a full frame sensor, the best apertures for excellent sharpness across the frame are from f/4 to f/8. f/2.8 and f/11 are very good too. f/16 shows some softness at 100%, but is perfectly usable at printing sizes. There is no discernible focus breathing, or change in viewing angle when moving across the focus range, making this lens well-suited for video. Distortion and chromatic aberrations are also absent. Flare is controlled well too. There is a little vignetting wide open, but not that cannot be easily corrected. Bokeh has pleasing gradations. Overall, optically, and in terms of speed and usability, this is an excellent lens.

The new Z range of lenses generally have been optically excellent, and the Nikkor Z 28mm f/2.8 (SE) is no exception. Given its rather reasonable price of Rs. 24,995 and its retro appeal, it would easily find value in any Nikon Z camera owner’s bag.

This article originally appeared in the February 2022 issue of Better Photography.