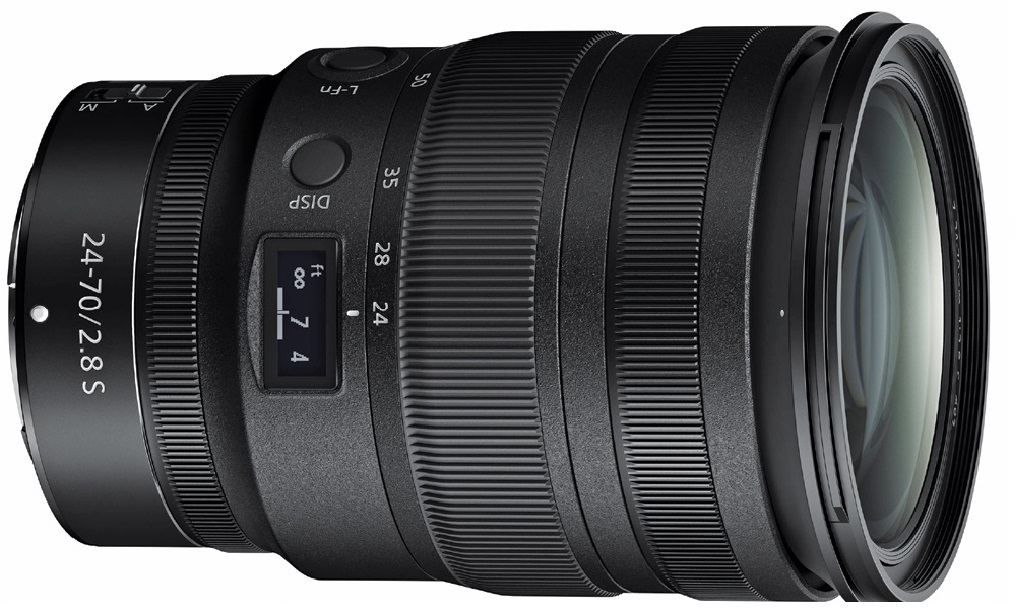 The Nikkor Z 24–70 f/2.8 S is being touted as the most adaptable offering in their Z series lineup of lenses. The S-Line for this series promises “superior performance and resolution”, along with several other improvements, including “specialised technologies and reliability enhancements.”

It has been constructed using 17 elements in 15 groups, including two extra-low dispersion elements (to help control chromatic aberration) and four aspherical elements (to keep distortion and spherical aberrations low). The lens’s 9 blade aperture is rounded to produce appealing bokeh. It comes with a new Multi-focus system in order to keep the focusing speed swift, despite the subject’s distance.

The lens barrel has an OLED screen to display information, like aperture, focal length, or a depth of field guide. It has three rings, one each for focussing manually and zooming. The third ring is customisable for controlling exposure compensation and aperture. There is also a customisable function button on the barrel, which can be used to help make your shooting process more efficient.

Its ARNEO anti-reflective coating, along with its Nano Crystal coating are meant to control flare. While the former is supposed to correct light travelling perpendicularly through the lens, the latter helps to do the same with multi-directional light. Furthermore, Nikon uses an internal focusing mechanism, so that the lens doesn’t change length during focusing. 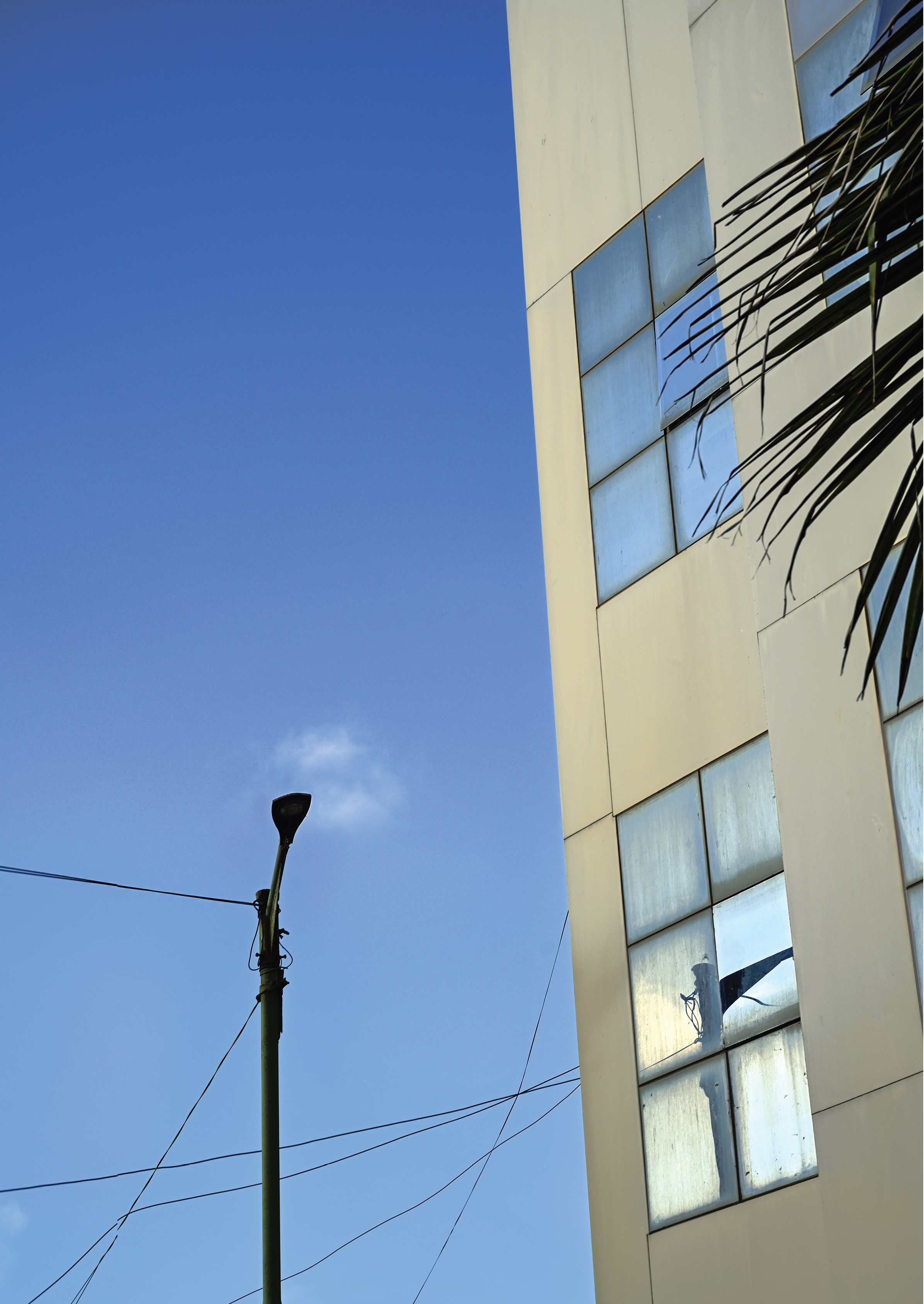 Its flexibility of use makes it suitable for various kinds of photography. Exposure: 1/200sec at f/8 ISO 100 Photograph/Tanvi Dhulia

The lens has a minimum focusing distance of 381mm, a filter size of 82mm, and a zoom ratio of 2.9x. It has a new multifocusing system, and a stepping motor to manage the autofocus. It does not come with an option for Vibration Reduction, however, the feature is available in compatible devices (Z6 and Z7).

Weighing 805g, the Nikkor Z 24–70 f/2.8 S is a large and heavy device which threatens to tilt the balance of the camera forward. If it weren’t for the protruding grip and sturdy bodies of the Z 6 and 7, holding it would have perhaps been awkward.

The function button is easy to find with one’s thumb, while operating the camera, and the integrated OLED screen, although visible quite clearly with indoor lights, becomes a little difficult to make out under the sun. The lens is “extensively sealed” to ensure that moisture and dust are kept out. With the help of a Display button on the lens, one can view the focal length, aperture, focusing distance and depth of field on the OLED panel. While focusing distance and depth of field are useful here, focal length is already clear on the zoom ring above the screen.

The lens is capable of reproducing rich colours and tones, and the overall image quality is quite good. The lens is quick to focus on subjects at varying distances, and the motor is nearly inaudible when doing so. Fringing is low and most noticeable at 24mm, and least so at 70mm. When settings for in-camera corrections are turned off, distortion becomes evident at the extreme ends of the focal length range, particularly in images with prominent linear elements. RAW files of those same images, however, will be corrected. Some level of vignetting is also visible at wider apertures.

The Nikkor Z 24–70 f/2.8 S is suitable for a range of different subjects and genres, including street photography, landscapes, and environmental and full-length portraits. It has an impressive build with well-placed controls that makes it convenient to use, despite its size. And the function button will prove useful when one wants to streamline their shooting process. The sharpness at wider apertures is also quite good. For its Z series lineup, Nikon has one other lens with the same focal range—the Nikkor Z 24–70mm f/4 S, which is available for Rs. 78,450. It loses one stop of light gathering ability, but will prove versatile for those who use it. Available for Rs. 1,90,000, the Nikkor Z 24–70 f/2.8 S is most certainly an excellent lens that is perhaps most ideal for professional photographers who use Nikon Z mirrorless cameras.

This article originally appeared in the October 2019 issue of Better Photography.