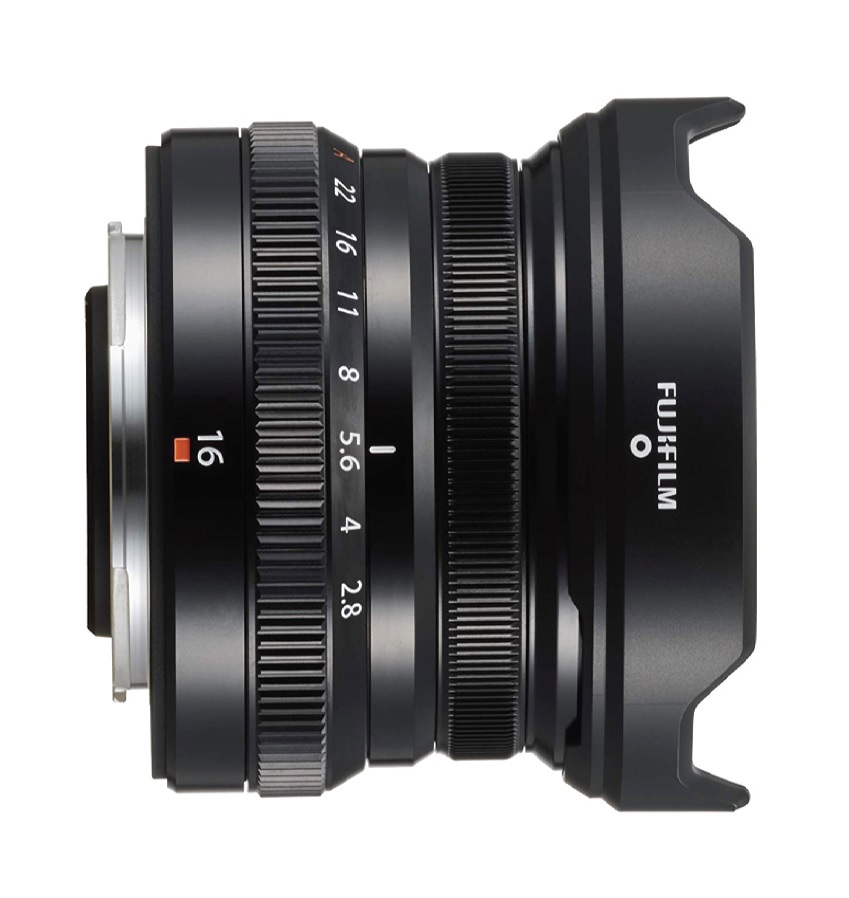 The Fujinon XF 16mm f/2.8 R WR is nothing like what Fujifilm has so far offered in its prime lens lineup. Conchita Fernandes puts it to the test.

The Fujinon 16mm f/2.8 is the latest ultra-wide offering from the company’s lineup of X-mount prime lenses. This lens comes four years after the much well-spoken of 16mm f/1.4. However, the thing about wide angle lenses with such large apertures, is its considerable size and weight. But with the 16mm f/2.8, Fuji has taken a slightly different route by designing a much compact lens that’s less than half the cost of its f/1.4 version. Let’s find out how it performs.

Features
Designed for APS-C format mirrorless cameras, the 16mm f/2.8 has a 24mm equivalent focal length. It has been optically designed to include 10 elements in 8 groups, and has 9 rounded diaphragm blades. Of the 10 elements, two are aspherical elements designed to reduce distortion and spherical aberrations. It has a 83.2° angle of view, and a minimum focusing distance of 17cm, and a maximum magnification of 0.13x. The lens also has a stepping motor for fast and quiet autofocus (beneficial for both still and video applications), and is weather-sealed at nine points around the barrel ( it can be used at temperatures as low as -10°C).

Handling
Weighing just 155g, and measuring 45.4mm in length, the lens made for a good combination, along with the Fujifilm X-H1. But if you own the X-T3 or the X-T30, the overall size and weight will be much smaller and lighter.

The 16mm f/2.8 has a robust metal exterior. There are two rings on the lens barrel—The focus ring, which is wide and smooth to rotate; and the aperture ring (with markings on it), which produces a distinct clicking sound, every time you rotate it. Both the rings have ridges on them, for easier grip and movement. The aperture ring is firm enough that even if it’s in your camera bag or backpack, the ring will not shift its position. 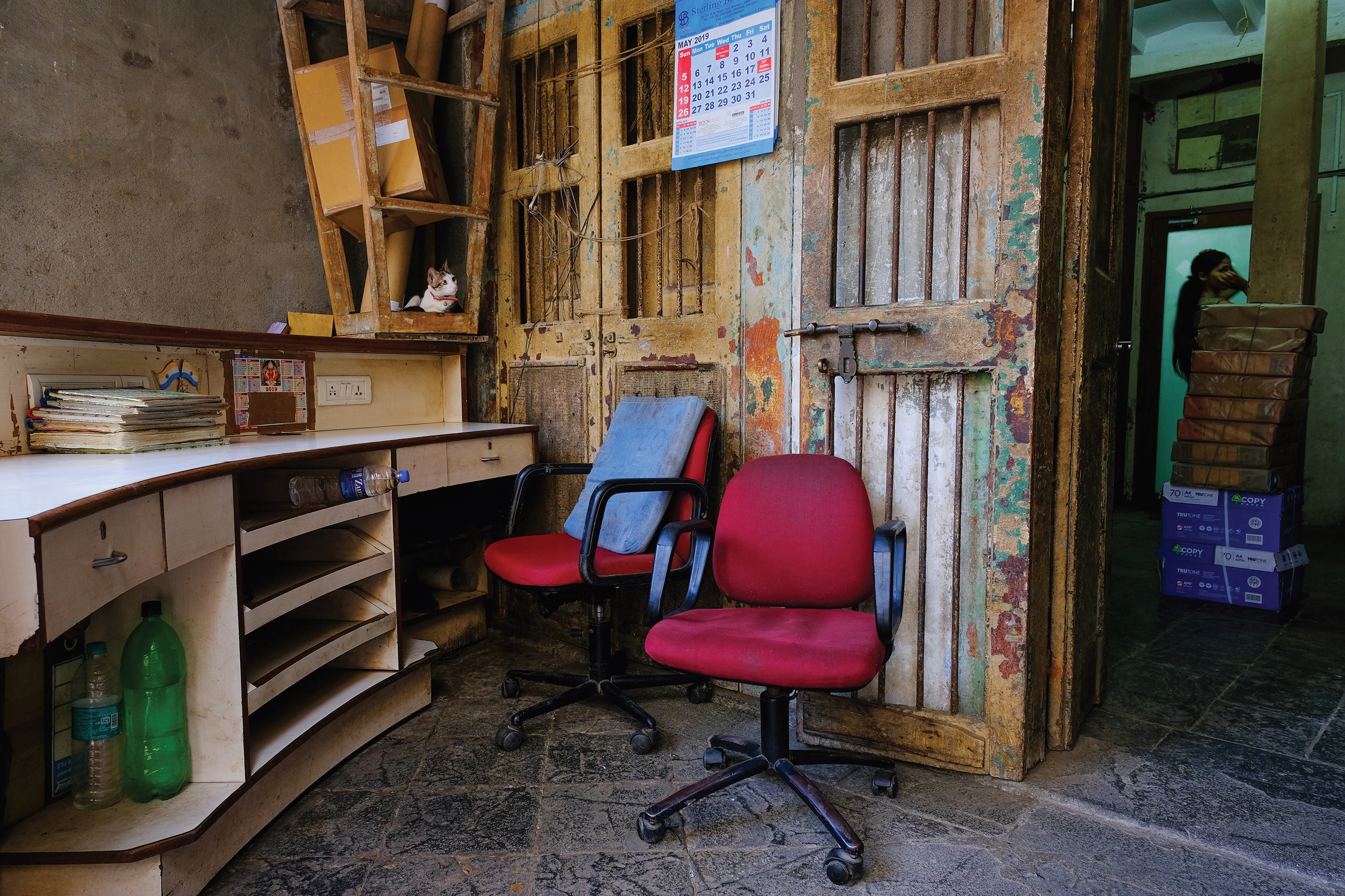 While the center of the image is quite sharp at f/2.8, it’s only from f/5 onwards that you see the centre-to-edge sharpness getting better. Exposure 1/30 sec at f/5 (ISO 400). Photograph/Conchita Fernandes

Performance
The AF system in the lens is spot on, in terms of speed and accuracy. There is barrel distortion in the images, but nothing that cannot be corrected at the post processing stage. Vignetting is also present on the wider end of the aperture. However, it is very well controlled. At f/5.6 and beyond, it completely disappears.

With regards to the lens’ center-toedge sharpness… On the wider end of the aperture, the center of the image is surprisingly sharp. By the time you switch to f/4, and till about f/11, the center is optimally sharp. However, the sharpness in the corners are a little dull on the wider end of the aperture, but nothing alarming. It’s only at f/5 that you’ll start seeing a favourable difference in the degree of sharpness at the edges, and it gets better, up to f/8.

Conclusion
Photographers interested in landscape, travel, architecture, environmental portraits, wedding and street photography will find the 16mm f/2.8 to be a good addition to their gear. It is its size and inconspicuousness that makes all the difference, especially in street photography. Priced at just Rs. 30,999, the lens is practically a steal, as opposed to the Rs. 78,999 price tag on the 16mm f/1.4. It’s great that Fuji is expanding the range in its prime lenses to include affordable options, especially for those who are novices in the field, and may not want to immediately invest in an expensive lens.

This review originally appeared in the June 2019 issue of Better Photography.