K Madhavan Pillai tests the much-awaited Fujifilm X-T2 to find out if it manages to recaptures the magic of its predecessor. Fujifilm is conservative in more ways than one, rather smartly so. It took over two years after the extremely successful top-of-the-line X-T1, to launch its successor, perhaps knowing that too little too soon might take away some of the excitement, and a large part of their business from existing X-T1 owners. The X-T2 was announced in July 2016, and it has been about a year since the X-T2 made its way (rather quietly and modestly) into India.

The four lines of X system cameras—X-Pro2, X-T2 (and its mid-level sibling, X-T20), X100F and X-E3 are all based on the identical, brilliant combination of a 24.3MP X-Trans CMOS III sensor with the X-Processor Pro. The differences are essentially in design, ergonomics, speed… and the intended user. In our recent reviews of the X-E3 and X100F, this combination was lauded for its top-notch performance, with the cameras getting excellent scores.

For this review, I shall largely dwell on the handling, and for whom this camera is suited. 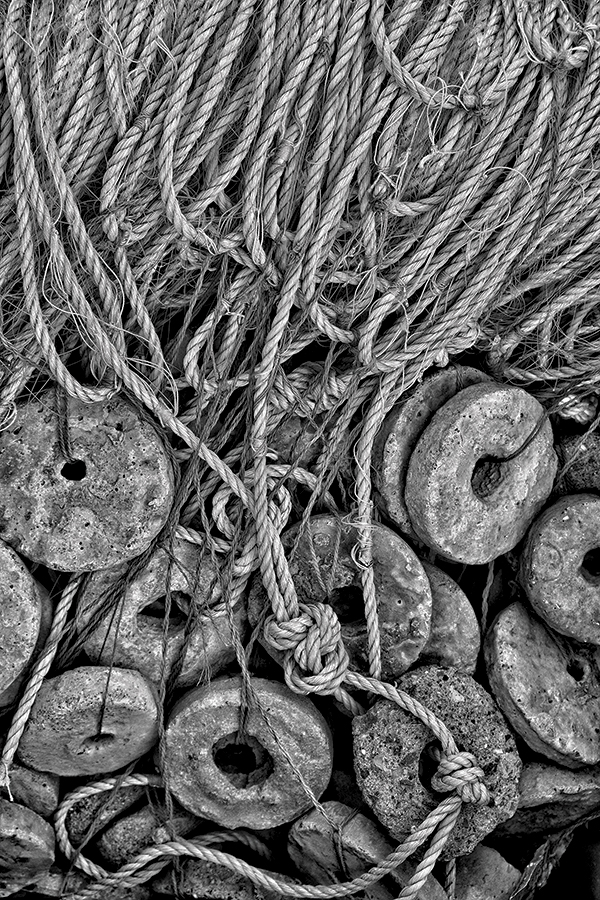 As with the other X series cameras with the X-Trans CMOS III sensor, the X-T2 is able to deliver a high level of detail. The 18-55mm f/2.8-4 R LM OIS kit lens keeps up with the sensor extremely well too. Exposure: 1/40sec at f/8 (ISO 800). Photograph/K Madhavan Pillai

Features
When the X-T1 launched, it was the fastest X series cameras in terms of both AF and shooting speed. The X-T2 exceeds it by far. It uses a wider array of 325 AF points (169 phase detect), with faster, more intelligent algorithms and five scenario based AF-C tracking options (similar to Canon).

It blazes away at 8 fps with AF, 5 fps with live view updates between capture, and 14 fps with electronic shutter. Attaching the dedicated vertical power booster grip VPB-XT2 (launched with the camera) improves continuous shooting with AF to 11fps, EVF refresh rate, shooting interval, and blackout.

The 2.36MP OLED EVF offers an excellent magnification of 0.77x. The 3-inch 1.04MP LCD is uniquely double-hinged and articulates for either horizontal or vertical shooting. Video is hugely improved over the X-T1, with 4K UHD video (30 fps for up to 10min, 30min with the booster grip), ‘F-Log’ flat profile, and 4K out over HDMI.

The unique colour pallette of the X series is the same within the X-T2. It sports ‘Film Simulation’ options to emulate Fujifilm’s most famous films—Velvia, Astia, Provia, Acros, and 6 others. In-camera controls help with highlight and shadow detail, dynamic range, and grain, apart from saturation, contrast and sharpness. 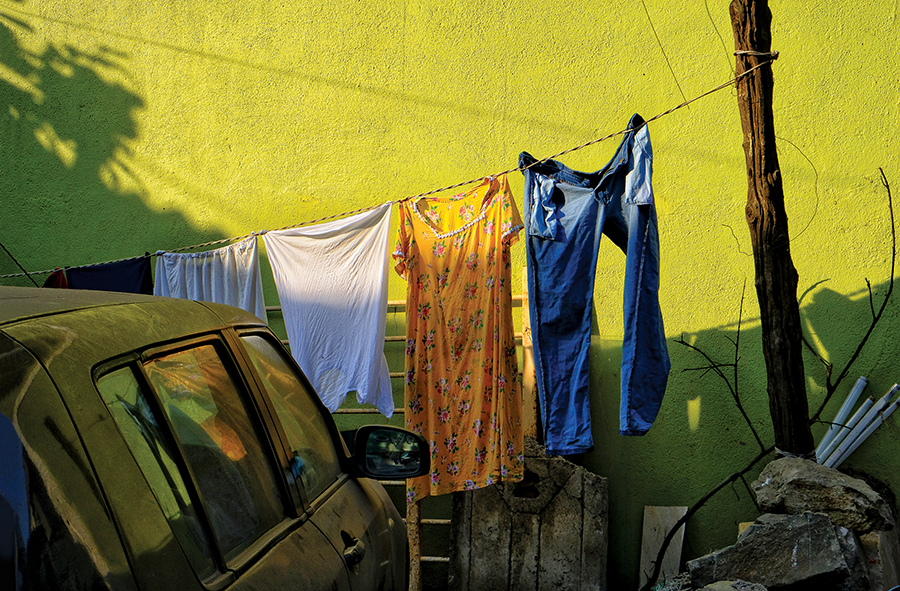 A slight underexposure of -1/3EV was easy to set without lifting my eye off the finder. I quite like what the Film Simulation modes can do both with subtle hues just as much with saturated tones. Exposure: 1/250sec at f/11 (ISO 800). Photograph/K Madhavan Pillai

Handling
The extensive weathersealing against splashes and dust, and its all-metal construction provides a pro-level feel. At first glance, the X-T2 seems almost identical to the X-T1, but there are significant refinements (refer to the ergonomics box). Button and control placements, and customisation options are extremely well thought through.

Having used an analogue manual focus film SLR for years, I felt quite at home with the X-T2, with dials and switches allowing access to the most critical functions. In fact, the X-T2 reminded me how quick and intuitive it is to manually adjust shutterspeed and aperture settings using a dial and a ring on the lens. This design differentiates it from the more street-style rangefinderesque handling of the X-Pro2, X-E3, of the X100F. While the X-T2 works extremely well on the streets too, it’s speed makes it suited for action, sports, photojournalism, studio, and fashion or model photography as well. For those who want to switch to a more DSLR-like handling, control can be shifted from the dials atop the camera to the front and rear input dials. The only thing I missed was the rather useful touchscreen functionality of the X-E3 and X100F. The X-T2 does rather well with diffcult lighting. As with all sensors, in poor light, expose right! Underexposing at higher ISO settings is a recipe for noise to step up.
Exposure: 1/30sec at f/5.6 (ISO 1600). Photograph/K Madhavan Pillai

Performance
A lot has been said about the exemplary sensor in previous reviews. I shall not get into that. Suffice to say that it easily holds it own among the best APS-C sensors today. The 18-55mm f/2.8-4 R LM OIS is the stabilised kit lens, optically excellent, and matches the standard of the sensor across the focal range. The lens matches up well with the new AF system as well, which is speedy and accurate. It has finally caught up to the levels of its competitors. It tends to hunt slightly in low light, but locks convincingly and quickly.

Conclusion
For its price of Rs. 1,17,999 for the body and 1,39,999 for the kit, this is not an inexpensive option and you will find competitors from the upper echelons of Nikon, Canon and Sony’s APS-C offerings. Yet, it distinguishes itself from all of them in its design, form and handling finesse. If this why you want the Fujifilm X-T2, you will find yourself perfectly gratified. If you already own the X-T1, it is the logical choice.