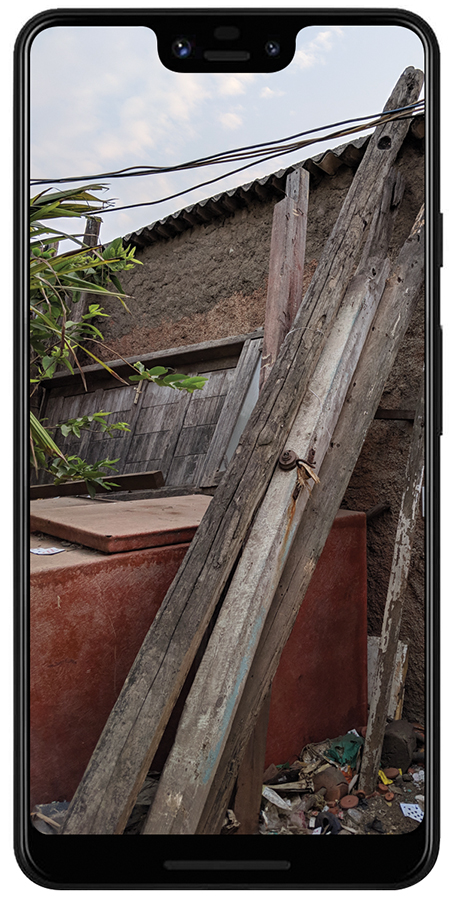 Last year, the Pixel 2 was widely accepted as having one of the best cameras in a smartphone. With a predecessor as daunting as that, how does one exceed (or even meet) expectations? Well, as far as we can tell, Google continues to impress with their new Pixel 3 and 3 XL.

What’s it Packing?
The Pixel 3 XL has a Snapdragon 845 processor, 4GB RAM and storage options of either 64GB or 128GB. In a slight shift from its original philosophy of finding software solutions, the Pixel 3 has two 8MP front cameras, one of which is an f/2.2 wide-angle lens with 97° field of view. The second one is an f/1.8 lens with autofocus and a 75° field of view. 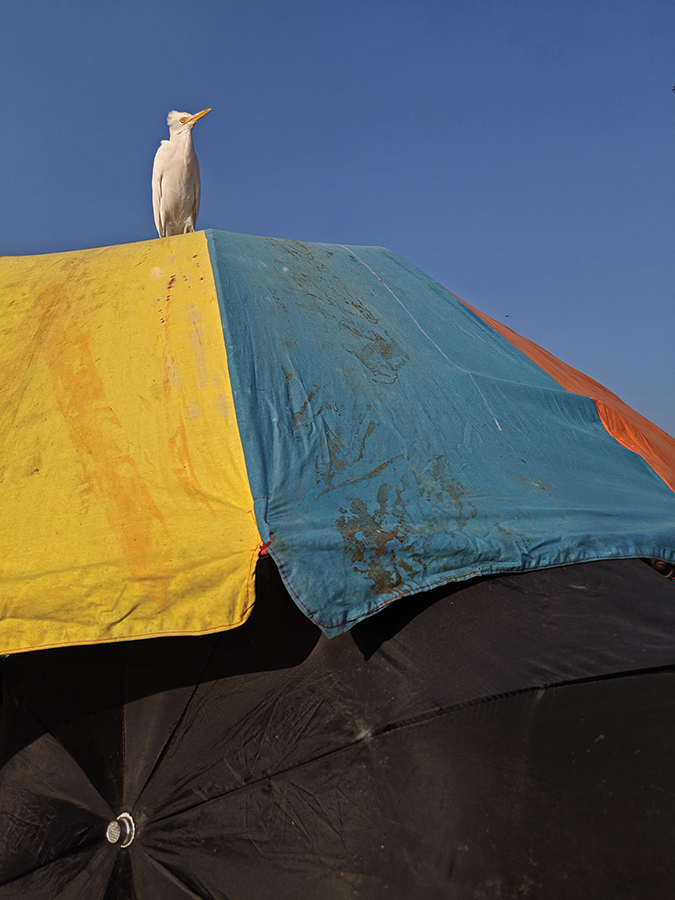 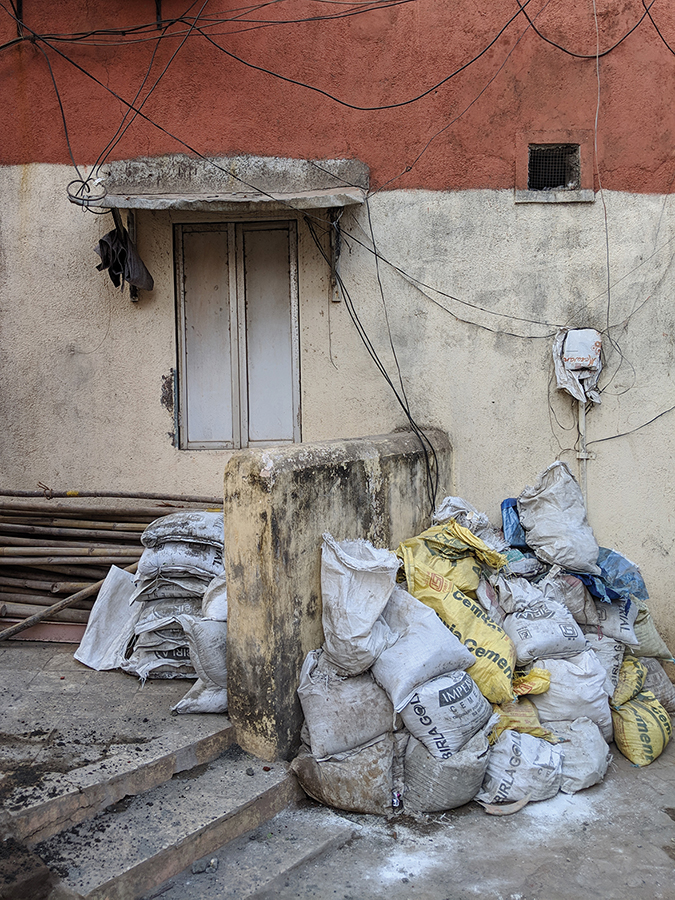 Although it has gotten better at depicting colours accurately, I had to recover details from the highlights for both these images. However, in both situations I was pleased to find that the whites weren’t blown out even though it was a sunny afternoon. Photograph/Tanvi Dhulia

And There’s More…
It has got Gorilla Glass 5 and IP68 water resistance (which indicates that the device is capable of withstanding dust, dirt and sand, and is resistant to submersion up to a maximum depth of 1.5m underwater for about 30 minutes). The phone comes with a 3430 mAh battery, Bluetooth 5.0, a USB-C port and, as is becoming commonplace, no 3.5mm headphone jack.

Although a bit unpopular, I had rather liked the look and feel of the Pixel 2 a lot last year, mainly because even without a cover, the phone didn’t feel slippery in my hands. This year, they have changed the back of the phone to glass with a matte finish, allowing for wireless charging. This has resulted in a design that makes the phone look more refined. However, this also makes it delicate. Even if you accidentally carry it in your pocket along with a set of keys, expect to find prominent scratches on the back. (We noted this with the Just Black model that we reviewed. The scratches might not be as visible on the lighter coloured models.) 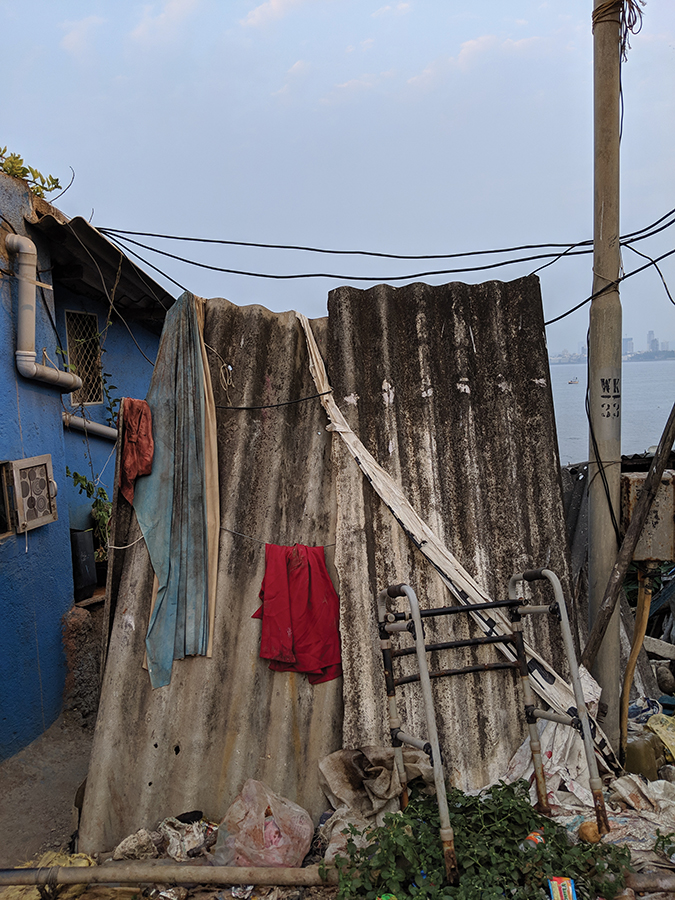 Personally, I’m not a big fan of phones with rounded edges as this makes the device a bit precarious to operate with a single hand. The fingerprint sensor is set at the rear, allowing users to unlock the phone with ease using their index finger.

The Pixel 3 XL has front-facing speakers, which (along with the dual selfie cameras) has led to the presence of a notch that seems more prominent than most phones. It doesn’t have a great battery life like a few other phones, but it will last you a day. For some, its swift charging capabilities might make up for this, and so will its “adaptive” capabilities. Over time, one can expect it to learn from your behaviour and limit energy for apps used less often. 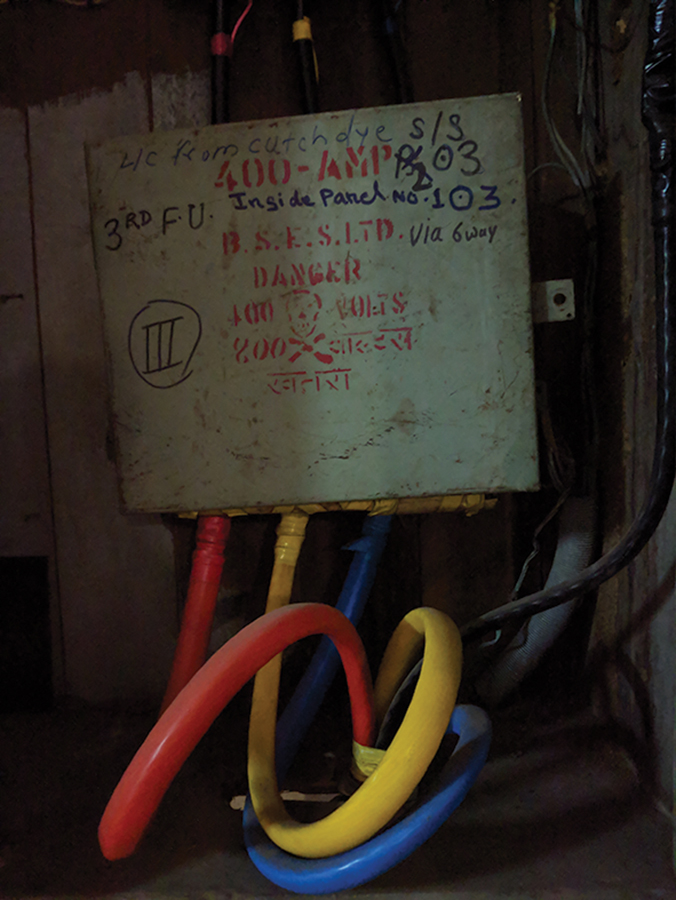 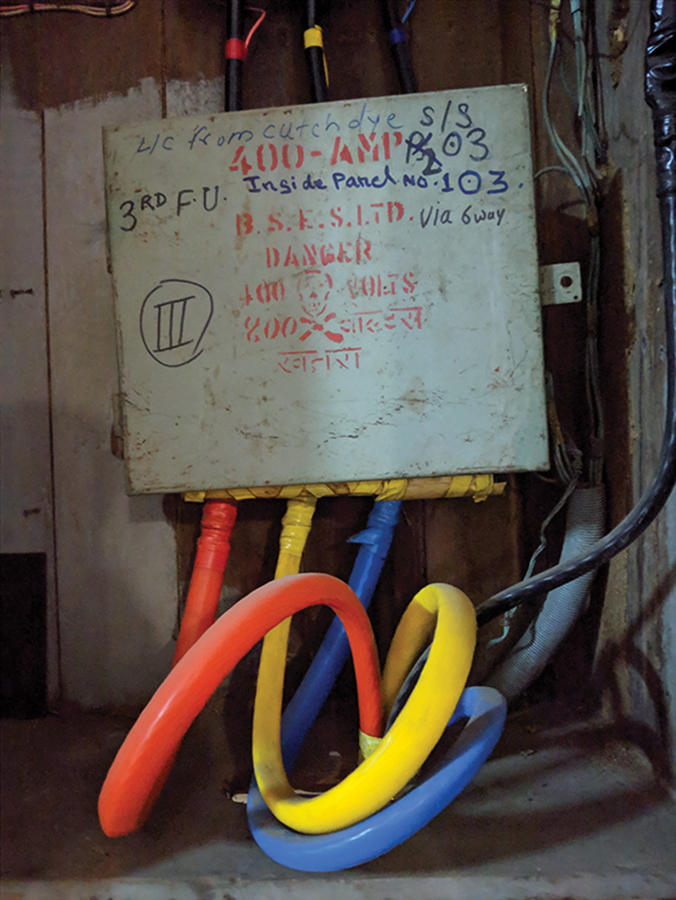 Night Sight Mode. The mode takes about six seconds and up to 15 frames to capture a single image. It uses a nonlinear digital filtering technique to reduce noise and a learning-based algorithm that has been taught to disregard tints created by unnatural light. Photograph/Tanvi Dhulia

New and Improved
The new Pixel 3 XL’s camera certainly comes with improvements. It has a handful of new features like Top Shot (selects what it presumes is the best image from bursts), Motion Auto Focus (maintains focus on a selected subject, even if they move around), Night Sight (for low light situations), Super Res Zoom, Photo Booth (automatically take selfies when everyone in the frame is smiling), Playground (allows one to place Augmented Reality characters into a scene), Google lens, and the option to shoot RAW images.

As expected, the phone is swift in capturing photographs and customisations are possible for one to tune it to their preferences. While colours in images made by the Pixel 2 tended to lean on the cooler side, the 3 XL makes colours appear a tad warmer, and more realistic. I mostly avoided using Super Res Zoom, which tends to make the image look a bit like a watercolour painting past 5x zoom. The portrait mode is definitely better than a lot of others out there. More often than not, it does a good job of blurring the edges of a subject, and I like that one’s face doesn’t appear smoothed out, as is becoming the case with so many other devices. 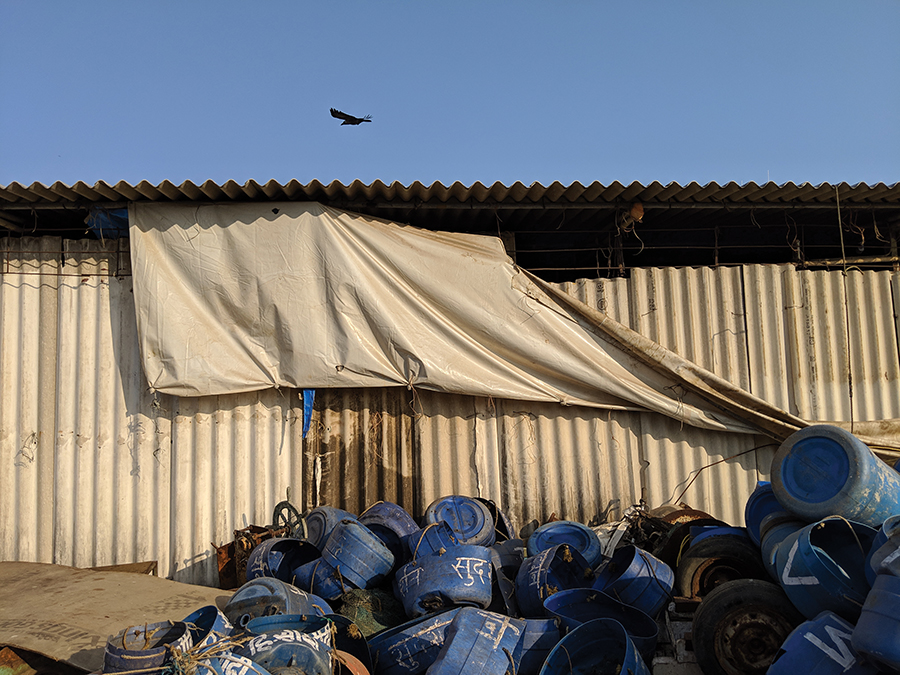 It’s a personal preference, but I like to avoid editing my images much. The Pixel 3 XL allows me that comfort by capturing images that require minimal correction in different kinds of situations. Photograph/Tanvi Dhulia

The Night Sight mode is perhaps the most intruiging feature, which takes up to six seconds to capture one handheld shot. The result is often an image with drastic noise reduction and fairly precise colour toning and white balance.

In Conclusion
It should hardly come as a surprise that the Pixel 3 XL has one of the most superior camera systems amongst smartphones. Even without Night Sight, it has a strong low light performance. At Rs. 83,000 (for 64GB) and Rs. 92,000 (for 128GB), one may have a few qualms about getting this phone, but it is, without a doubt, packing a revolutionary camera. 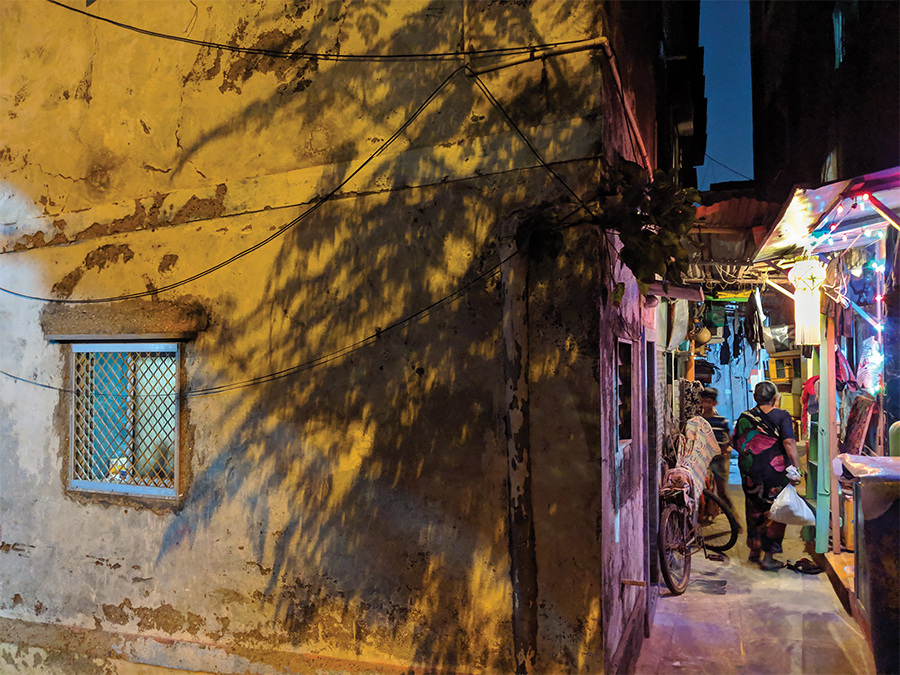 I quite enjoyed using the Pixel 3 XL after sundown, even without the Night Sight mode. In this particular case, I wanted there to be a distinct contrast between the well-lit alley, juxtaposed with the wall, dressed in shadows and soaked in lamplight. Photograph/Tanvi Dhulia