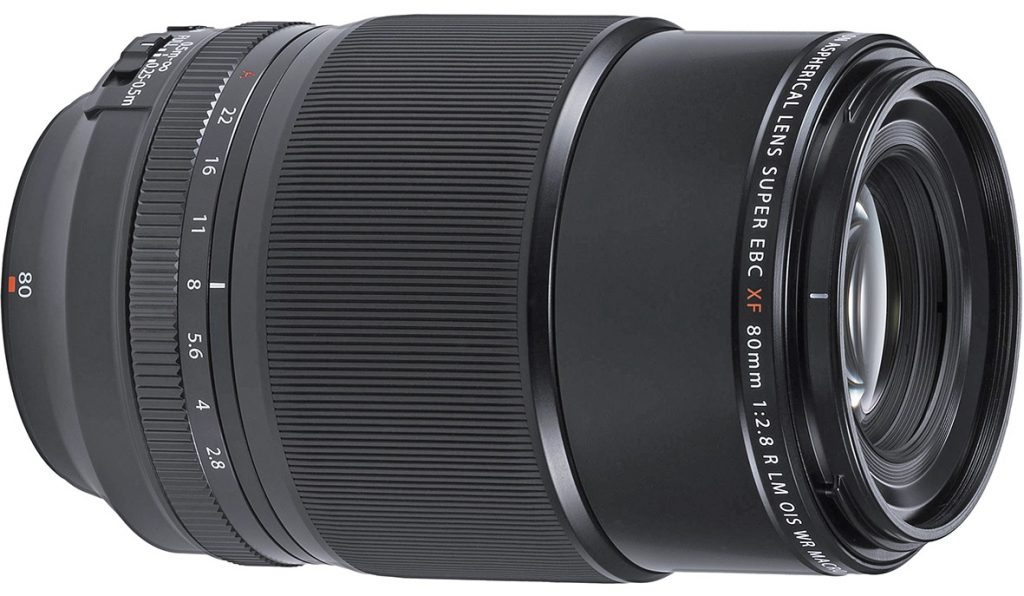 Until the launch of the Fujinon XF 80mm f/2.8 R LM OIS WR Macro lens, Fujifilm did not have any options for lenses that provided full 1:1 macro reproduction. With the inclusion of this lens, for their X series camera users, macro photography professionals, now, have something to consider.

The 80mm f/2.8 is equivalent to 122mm on Fuji’s X series bodies, and possesses 16 lens elements in 12 groups, which includes one aspherical ED lens, one Super ED lens and three ED lenses, and has 9 diaphragm blades. The lens has a minimum focusing distance of 0.25m, uses a Floating Focus System for improved AF performance, and its OIS system is said to achieve up to 5-stops of image stabilisation. The front elements in the lens comes with a fluorine coating to prevent smudging, and the lens barrel is weathersealed and dustproof at 11 points, and can be used in temperatures as low at -10°C. There’s also a linear motor on the focus lens to enable fast and near silent AF. The lens is compatible with XF1.4x and XF2.0x teleconverters, and weighs a hefty 750g. It also comes along with a hood.

The lens has a magnesium alloy body with two dedicated, smooth-to-rotate rings for focus and aperture. The aperture ring has engraved full stop markings that go from f/2.8 to f/22, and includes an “A” option at the far end. The focus ring is the much wider one (at 2-inch), with grooves on it. On the rear end of the lens, the part that’s closest to the camera, there’s a switch on the right side to control the focusing distance from 0.25–0.5m, 0.5m to infinity, and Full (0.25 to infinity). Beside this is the OIS switch. I used the lens on the Fujifilm X-H1, which, on its own, weighs 673g. So, the combined weight of the camera and lens
made for a heavy combination. At 130mm, the lens is quite long and front-heavy, and with the inclusion of the hood, the overall length is on the slightly excessive side. There was also an odd movement in the lens barrel, when the camera was turned off. This is nothing but the moving element of the lens’ OIS system. 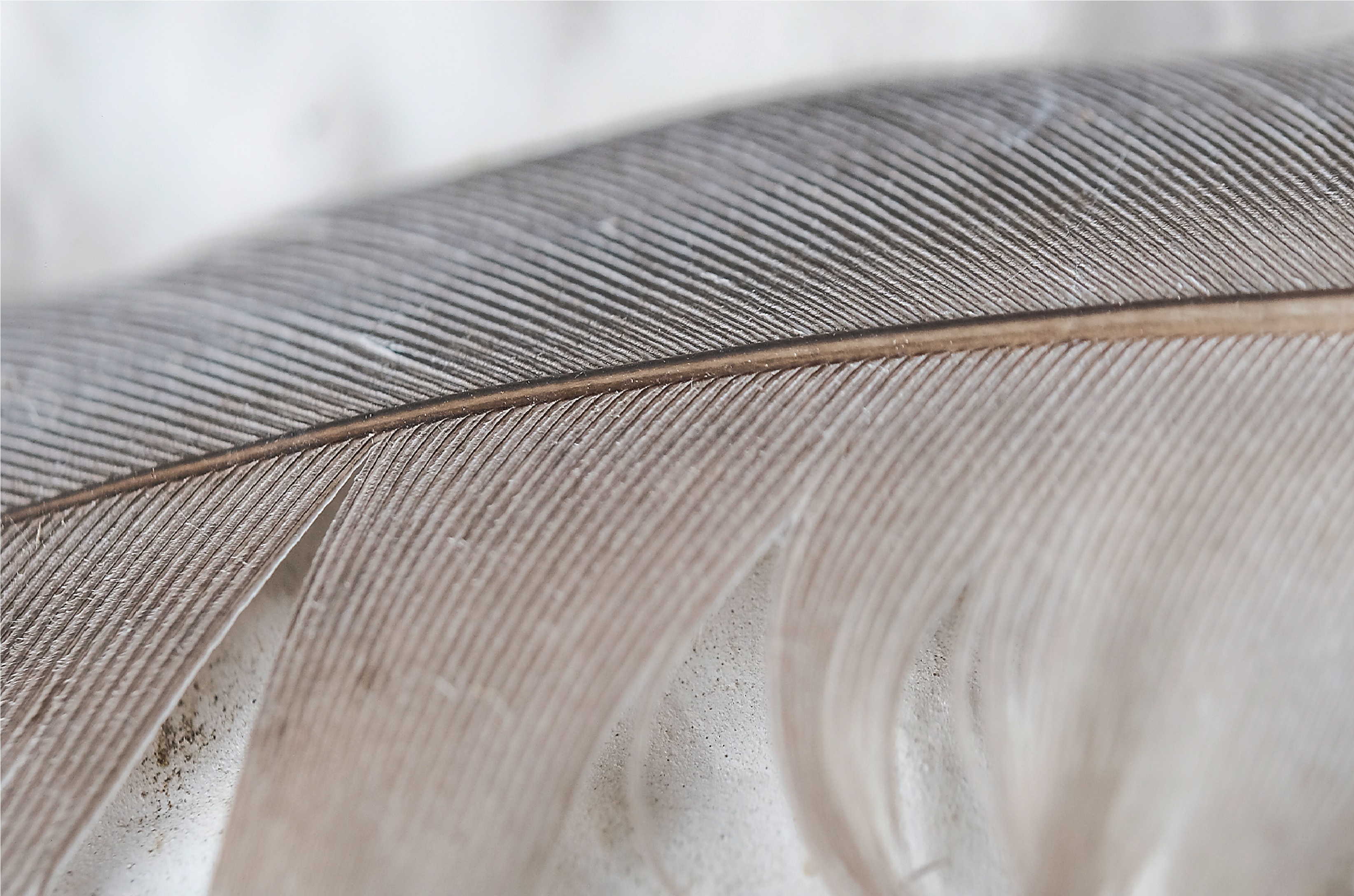 The lens maintains its sharpness, all the way up to f/8. I also quite enjoyed how smoothly it rendered the blurs to the image. Exposure: 1/125sec at f/5.6 ISO 640. Photograph by Conchita Fernandes

Being predominantly a street photographer, I must admit that macro photography involves an absolute investment of time and patience. Hence, getting sharp, detailed pictures took a little bit of trial and error. Nevertheless, the 80mm f/2.8 lens produced remarkably crisp photographs. Since I was largely shooting macros, I had set the AF range at 0.25-0.5m. At its widest aperture, the sharpness of the image at the center is great, and continues to be this way, with an insignificant drop, up to f/8. It’s only at f/16 and beyond where the drop in sharpness at the center is apparent. Between f/4 and f/8, the center-to-edge sharpness is at its most optimum. There is a very slight vignetting at f/2.8, which disappears at f/4 and beyond. The vignette can easily be rectified in post-processing. Handheld, the OIS function worked well.
However, it got a little cumbersome when the shutterspeed was dropped to below 1/30sec. Regardless, tripods are imperative for macro photography, if you want pristine, sharp photographs.

The only time where I faced a little trouble with the lens was when the light was inadequate. The AF struggled to focus, and it took a few tries to get the shot. However, in well-lit conditions, the lens performed well.

At Rs. 94,999, the 80mm f/2.8 lens is certainly on the steep side. However, it makes for a good investment for the following reasons… its robust built, good AF and sharpness, and low distortion. So, if you are an existing X series camera user, with a keen interest in macro photography and/or portraiture, the 80mm f/2.8 should be taken into consideration.

This article originally appeared in the October 2019 issue of Better Photography.