Conchita Fernandes tests the Fujinon XF 16–80mm f/4 R OIS WR lens to see if it could possibly be the only lens you’ll need for your Fujfilm X-series camera. 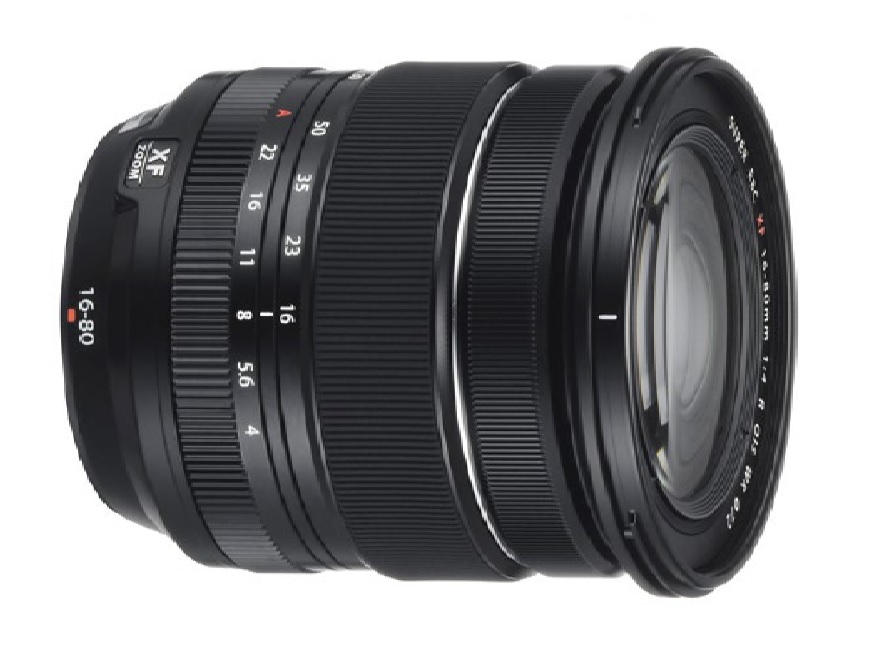 Launched a little over a year ago, the Fujinon XF 16–80mm f/4 R OIS WR lens is the first compact zoom lens in Fujifilm’s lineup of X- mount zoom lenses to offer a constant aperture of f/4. The lens provides a 35mm equivalent zoom range of 24–120mm, making it a very versatile lens to have in any photographer’s kit. Let’s find out how it fares.

The Fujinon XF 16–80mm f/4 lens has 16 elements in 10 groups, including three aspherical lens elements and one ED aspherical element. It has nine rounded diaphragm blades, and a minimum shooting distance of 35mm over the entire zoom range, and provides a maximum shooting magnification of 0.25x. The lens also features six stops of optical image stabilisation, making it ideal to shoot in a variety of low light situations without the risk of camera shake. When placed on a tripod or when panning, the camera automatically detects this and adjusts accordingly. The lens uses a stepping motor for fast and silent autofocus.

The lens barrel is sealed at ten locations, making it dust and weather resistant, and can also operate in the temperatures as low as -10°C. The lens, however, does not feature a fluorine or anti-smudge coating in the front element. The lens also comes with a hood.

The XF 16–80mm f/4 lens is made up of a mix of polycarbonate and metal, and weighs 440g on its own and 979g along with the Fujifilm X-T3, the camera that I tested it with. The lens barrel, when extended to its absolute tele end did not protrude too much and was very easy to carry around. I was relatively inconspicuous in a crowd, making it a good lens for street photography.

The lens features three rings with distinct ridges on its exterior, and are easily distinguishable by touch. The aperture ring sits closest to the camera mount. It is narrow and its ridges are more spaced out in comparison to the zoom ring. It offers an aperture range of f/4 to f/22, and also includes an “A” feature for automatic aperture adjustment. The ring is smooth to operate and has a very slight clicking sound as and when you change the aperture.

In front of the aperture ring sits the zoom ring which is a lot wider with narrowly spaces ridges. Unlike the aperture ring which has a metal finish, the zoom ring is made of rubber and is also smooth to operate. The manual focus ring sits at the outer portion of the lens barrel, that is, on the part that doesn’t extend. Unlike the aperture and zoom ring that offer a smooth and slight resistance when twisted, I found the manual focus ring to be too smooth in its operation with little to no resistance. It operates electronically, and I found it a little hard to make precise adjustments while shooting. 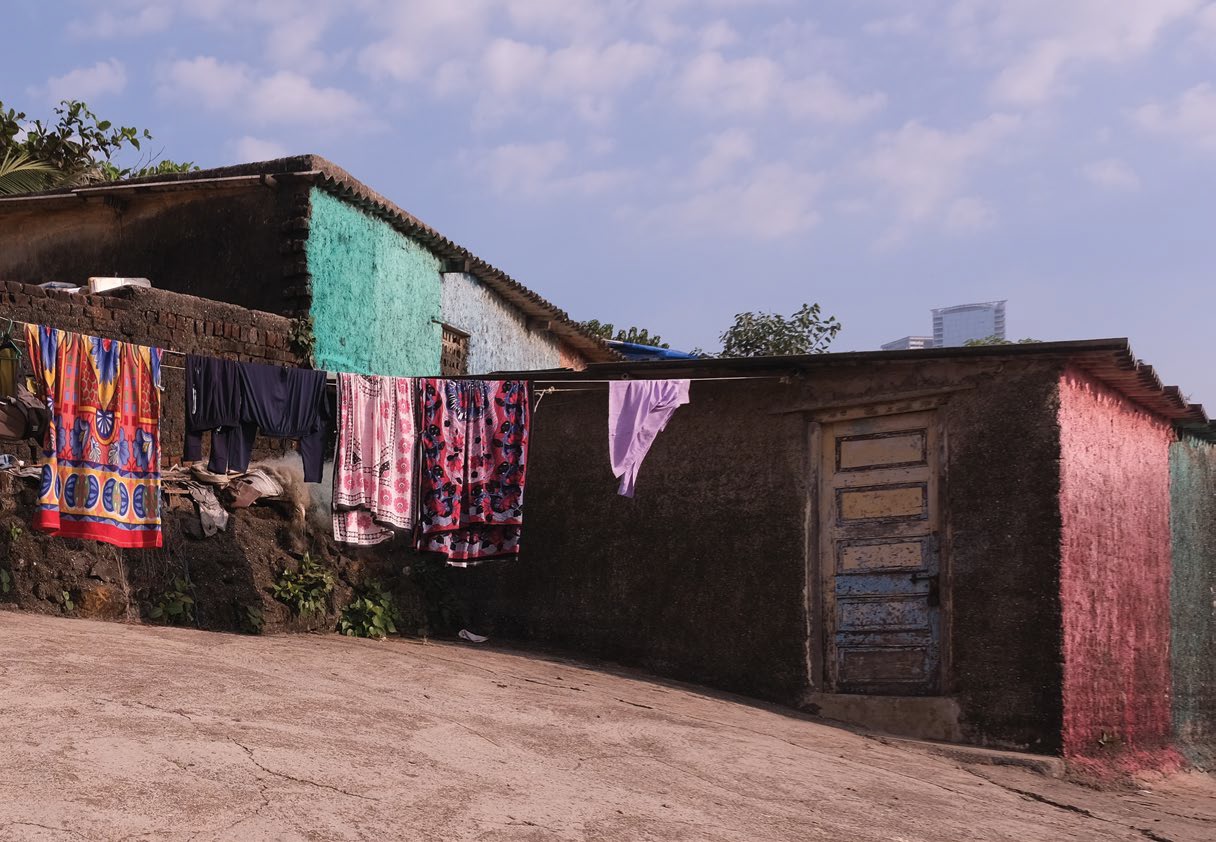 The lens performed spectacularly with close to no distortion or camera flare. Exposure: 1/250sec at f/8, ISO 160

The AF performance OF the lens is quick and silent. The angle of view is very steady when changing focus, and there’s minimal focus breathing, which makes it ideal when shooting videos. The lens controls distortion very well, including vignetting and chromatic aberrations. I did not notice any colour fringing as well. At its widest end, that is, at 16mm, the lens offers excellent sharpness in the center of the image from f/4 to f/11. The edges, however, are not as sharp as you’d expect. You get the same results at 23mm with the exception that there is a slight improvement in the sharpness of the edges. At 35mm, the lens really shines. From f/4 to f/11, the center is sharp, and continues to be good through f/16 to f/22. The edges are very sharp from f/4 to f/8, and is good at f/11. At the tele end, that is, 80mm, the sharpness at the center of the image is good from f/4 to f/16, and is relatively sharp at the edges throughout the aperture range. In conclusion, the center-to-edge sharpness is maximised at the mid points of the focal range, that is at 35mm and 50mm at f/4.

With a constant aperture of f/4, the XF 16–80mm f/4 may not be the fastest lens when shooting fast paced objects in low light, and neither will it give you the soughtafter creamy background when shooting portraits. However, what works in its favour is its zoom range that serves an all-round purpose. You can photograph everything from close-ups to landscapes to portraits and architecture, and barring the slight fall off on the edge sharpness, the lens is a great addition for anyone wanting to upgrade from Fujifilm’s XF18–55mm f/2.8-4 R LM OIS lens.