The Fujifilm XF1 looks like an absolute stunner. But is this another case of style over substance? Supriya Joshi finds out.

With so many enthusiast compact cameras flooding the market, what really matters is how a company sets its product apart. Fujifilm has now established their own standing in the market with the X series of cameras, with predominant vintage looks. One of the latest entrants into the X series is the XF1 compact camera. I got to discover what this style aficionado had to offer.

Features
The XF1 shares most of its features with its predecessors the X-S1 and the X10. The XF1 is a 12MP compact camera featuring a largerthan- normal 2/3-inch EXR CMOS sensor and EXR processor.

To complement its sensor, the camera features an optically stabilised 4x, 25–100mm equivalent, f/1.8–4.9 lens with manual zoom ring. The lens features seven elements in six groups, to include four aspherical and three extra low dispersion ones. All elements have been coated to help reduce ghosting and flare. Paradoxically, while the maximum aperture of f/1.8 is impressive, a minimum aperture of f/4.9 seems quite ordinary.

The 180° panoramas are created with just one swipe and show good dynamic range. Exposure: 1/220sec at f/5 (ISO 200). Photograph/Supriya Joshi

One can record Full HD 1080p videos with the XF1. The camera has built-in stereo microphones as well. The XF1 offers 7fps burst shooting and full manual control as well as RAW shooting, along with in-camera RAW conversion. The absence of a hot shoe, however, is quite unnerving.

The camera features a range of manual and automatic modes. To keep up with the current rage of Instagram and Hipstamatic photographs, the company has included six new Advanced Filters—Pop Colour, Toy Camera, Miniature, High-key, Partial color and Dynamic Tone. As is the case with all Fujifilm cameras, the XF1 also features a Film Simulation Mode (Provia, Velvia, Astia, Monochrome and Sepia).

The Scene Position mode offers 16 options, including Portrait Enhancer, Snow and Underwater. One can also make 120°, 180° and 360° motion panoramas, 3D images and two-image multiple exposures. A 3-inch LCD of only 460k dots completes the feature set of the camera. Handling
The X series of cameras are known for their looks, and the XF1 is a knockout. A sleek design, leather like finish and a compact size… the camera wins on the beauty department. The XF1 is quite lightweight, though feels sturdy in your hands and can easily slip into your pocket.

Like the X10, the lens of the XF1 is controlled manually and is used to power the camera as well. The lens is stored almost within the camera body by default. It is unlocked by twisting the lens and pulling it out to the Standby mode of the camera. The XF1 is then switched on by a further twist of the lens ring to the 25mm focal length. This is where my biggest (and perhaps only) problem with the camera arises. It takes three steps to completely retract the lens to switch on the camera, so you can forget about capturing the moment, unless your camera is already switched on. That said, the manual zoom work without any kinks and is quite quick as well. 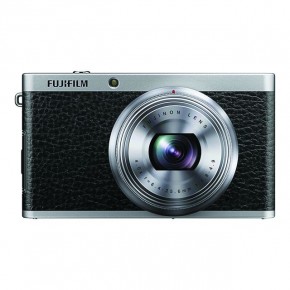 The front of the camera is a minimalist’s delight. There is no grip, but the synthetic leather coating ensures that the camera is not slippery. The flashgun pops up from body and provides an output that balances quite well with the ambient light. 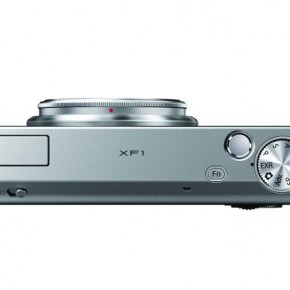 The top of the camera has a mode dial containing all the different functions of the camera. The Fn button is highly customisable and can be assigned most functions quickly. The zoom ring is controlled manually and is also used to switch on the camera. 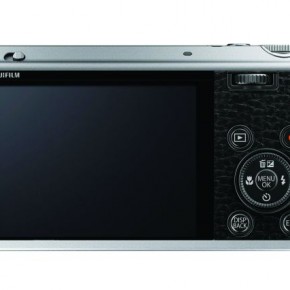 The back of the camera predominantly features a 460k dots LCD screen with 100% screen coverage. There is a new E-Fn button which allows you to access the E-Fn menu. The menu provides you further customisation of external controls.

Performance
When the X10 came to our test bench, we fell in love with it. Since the XF1 uses the same sensor and processor as the X10, love was bound to happen. However, we have also tested the 20MP Sony RX100, which truly rewrote the script when it came to advanced compact cameras. Oh, and needless to say we fell in love with it too. With its groundbreaking 1-inch CMOS sensor in a highly compact body and amazing low light photography, the RX100 emerges a clear winner.

The XF1 tries. The 2/3-inch sensor helps produce very good quality images. It makes noise-free JPEGs at ISO 100 up to 800, with a little noise and slight colour desaturation at ISO 1600 and more visible noise at the fastest setting of ISO 3200 at full resolution.

The XF1’s 4x zoom lens worked well at handling chromatic aberration. Purple fringing was well controlled, appearing only in high contrast images towards the edges of the frame. The lens produced sharp images, and the wide f/1.8 aperture was ideal for shooting portraits. Macro performance is very good, allowing you to focus as close as 3cm away from the subject. The Sweep Panorama mode requires just one swipe of the camera.

Metering, or Photometry, as Fujifilm calls it, has a tendency to overexpose the highlights. Videos are a delight to playback and sound is also captured well. The camera’s AF capabilites are quite commendable, irrespective of the focal length. It assured I wouldn’t miss a moment. Photograph/Supriya Joshi

Conclusion
Looking back at all the images I made with the camera, there is no doubt that I had a lot of fun with it. The XF1 is a bunch of awesomeness, and complements its fantastic looks with good performance. But then, while we would have called the XF1 a good buy barely six months ago, the introduction of the Sony RX100 has completely overturned the market. The Sony raised the bar significantly and the kind of sensor size and quality one would expect in a pocketable camera is now different. At almost Rs. 34,000, the Fuji is as pricey as the Sony, but apart from its sheer good looks, falls behind in most other aspects. This is a very good camera, but makes a sensible buying option only if the X-factor is what you seek. It is difficult to notice any drastic differences between real-world and in-camera colours. Corner to corner sharpness is pretty good as well. Photograph/Supriya Joshi

Who Should Buy It?
Enthusiasts wanting to try an affordable X series camera.

Why?
With the brilliant Sony RX100 competing with it, is the XF1 still relevant at its price? Only if you value good looks as much as performance! 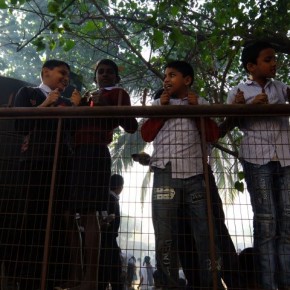 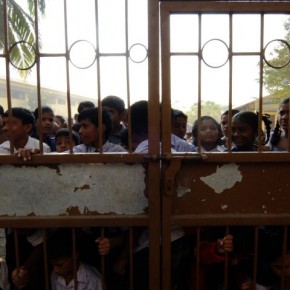 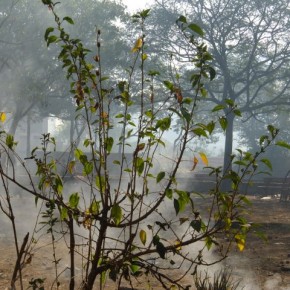 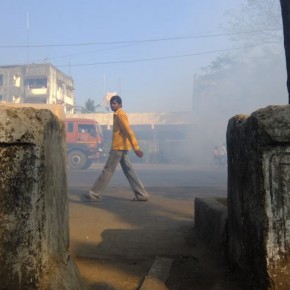 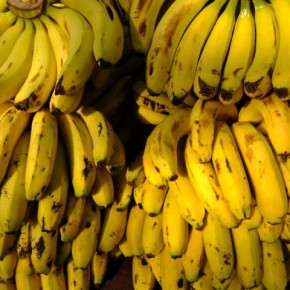 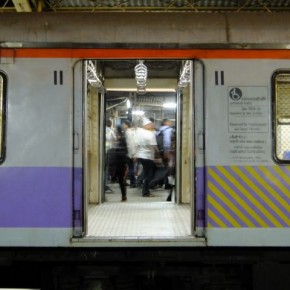 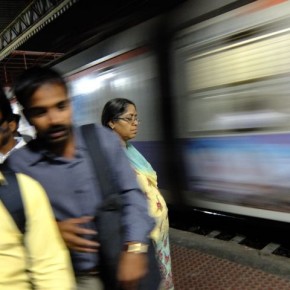 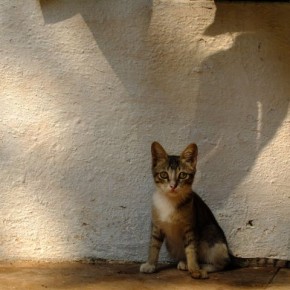 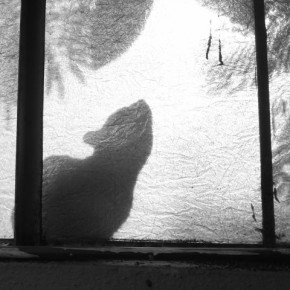