Fujifilm X-S10: In Tune with the Times 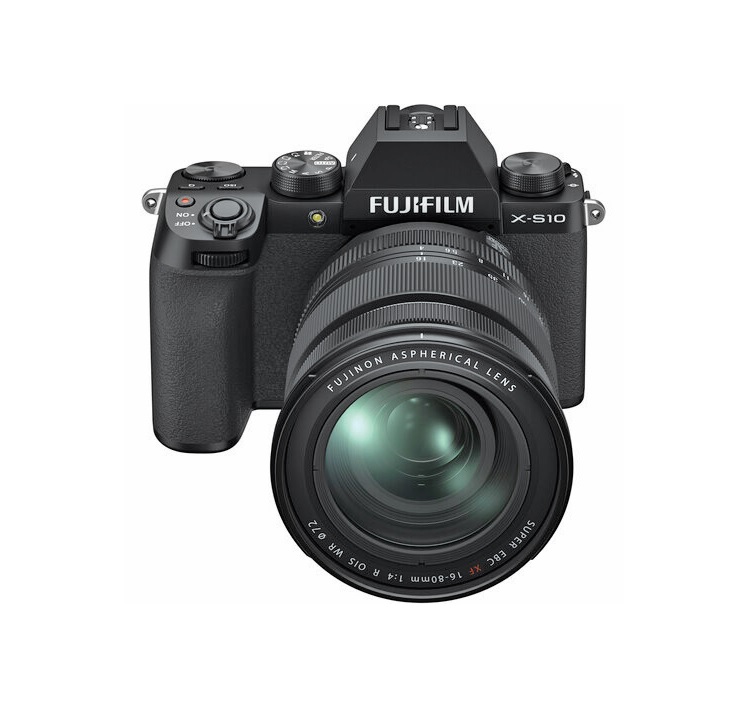 The X series cameras are aimed at photographers who want quality, portability, and a retro design. One of the common factors between the high-end and beginner-level cameras, apart from the X-T4, is the lack of sensor-shift image stabilisation (IBIS). However, this is not case with the X-S10.

The X-S10 comes with on-chip phase detection autofocus. Users can choose either 117 or 425 selectable points, along with face and eye detection, and subject tracking modes. The AF system is similar to the one on the X-T4 and includes the same five selectable continuous AF programs for different scenarios, along with a sixth user-customisable slot.

The new IBIS mechanism is 30% smaller and lighter than the one on the X-T4. It comes with a shock absorbing mechanism, and delivers up to 6-stops of 5-axis IS. Exposure metering is available via TTL 256-zone. Exposure can be compensated by -5EV to +5EV, and for movies it is -2EV to +2EV. It also has seven presets for WB, with three customisable options.

The camera comes with Fujifilm’s popular 18 Film Simulations. When you press the Q button while selecting the modes, the camera provides a detailed description for each of the simulations. There is no slider interface for these modes, and there aren’t any selfie modes. 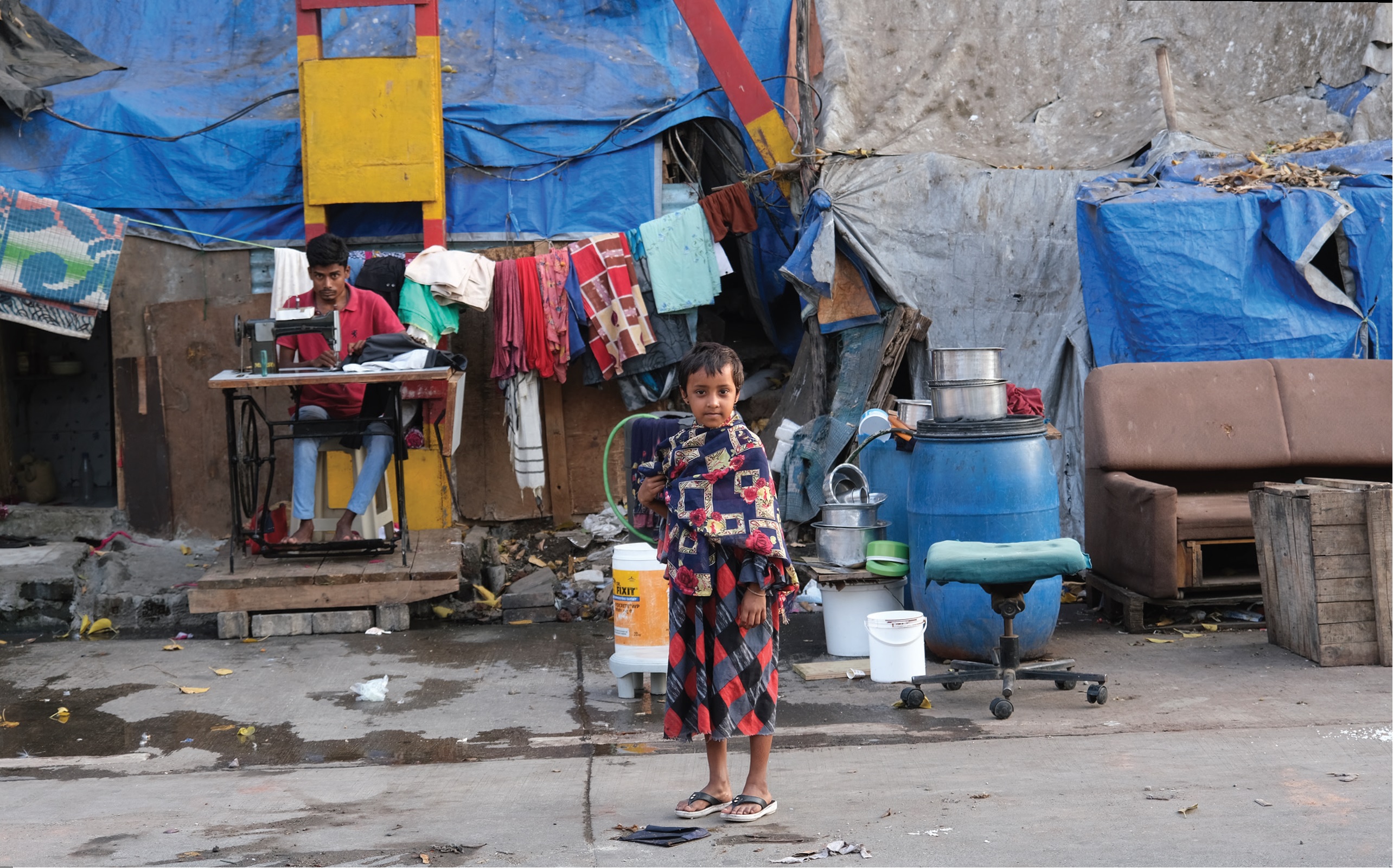 For the first time, however, the X-S10 now allows for RAW capture in AUTO and SP modes alongside JPEGs. The filter mode offers you 13 options including Toy Camera and High-Key. In Scene Positioning, there are 13 different modes, but the camera does not offer a description for these modes, only symbols. Considering the camera is targeted at beginners, it would have been great if the company provided descriptions. When you go to the main menu, under Image Quality Setting, you can also manually control features such as Grain, Colour Chrome Effect, and Dynamic Range amongst others. When using the Sports Finder Mode, the camera crops the image by 1.25x.

On the video front, the X-S10 supports 4K/30P 4:2:0 8-bit video recording without crop, outputting 4K/30P 4:2:2 10-bit footage via the HDMI port, and Full HD recording at 240fps. It has a stereo microphone socket, while headphones can be connected for monitoring audio via a USB-C adapter. It features a 3-inch 1.04 million dot touch screen colour LCD monitor, and a 0.39-inch 2.36 million dot OLED viewfi nder. The NPW126S Li-ion battery can shoot 325 shots per charge when using the LCD.

I used the camera along with the Fujinon XF16–80mm f/4 R OIS WR lens. Weighing merely 465g (body only), the camera is extremely lightweight and portable. Unlike other Fujifi lm cameras, the X-S10 comes with a deeper hand grip, which is useful for those who are accustomed to a DSLR.

The camera feels sturdy and robust, however, it is not weathersealed. The design of the camera is fairly simple. Users can easily control the exposure with the front and rear dials. The Q menu button has been positioned on the top next to the ISO button. If you wish to access WB, you need to press on an oddly placed button next to the viewfinder or visit the Q menu. 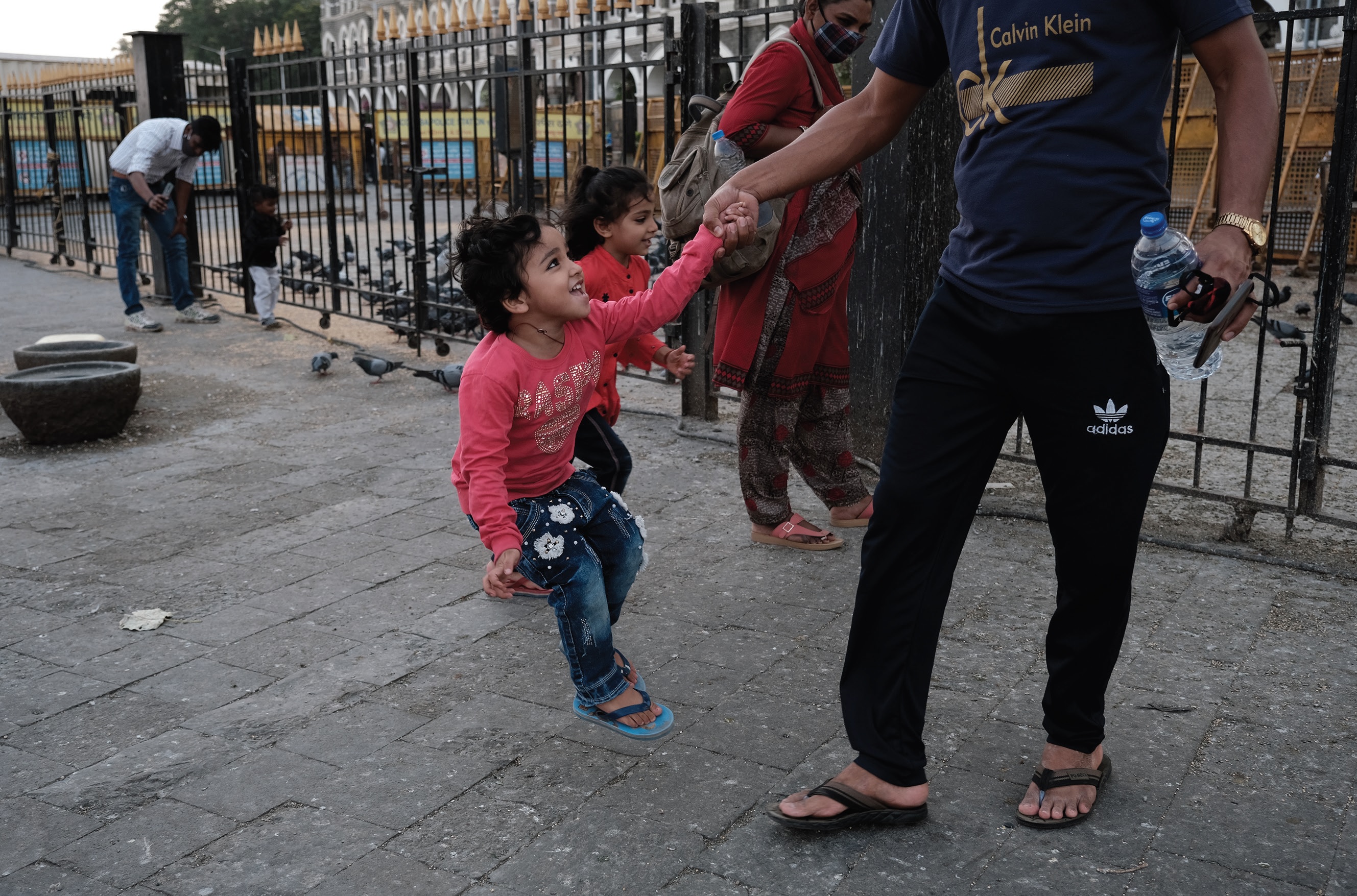 One of the perks of the camera is its ease of use. It only took me a couple of days to get a hang of it. The menu is quite detailed and simple, giving one the opportunity to have complete control over how their images look. The JPEG quality is extremely good and images appear quite vibrant. The details in the highlights and shadows are good as well. The sensor produces extremely good images at up to ISO 6400, but starts showing increasing luminance and chrominance noise after that, with images at ISO 12,800 or above, requiring significant noise correction.

The Film Simulation mode and Filters work really well, and I had fun shooting with them. The Scene Position modes make it quite easy for beginners to shoot in any kind of situation without having to worry about the technical aspect. As the X-S10 allows you to manually set colour and tones, you do not need to post-process the images.

The AF is quick and accurate in most situations, including crowded areas. It quickly detects faces in the frame. When you turn on the tracking option, the camera performs well in daylight. However, in low light, the AF performance drops a bit. For instance, I was photographing a few kids running on the road at night, under the street lamp. It took a couple of seconds before the AF could detect them. The new IBIS feature is quite good. I was able to shoot 1.3sec long exposures, hand-held, at 80mm. 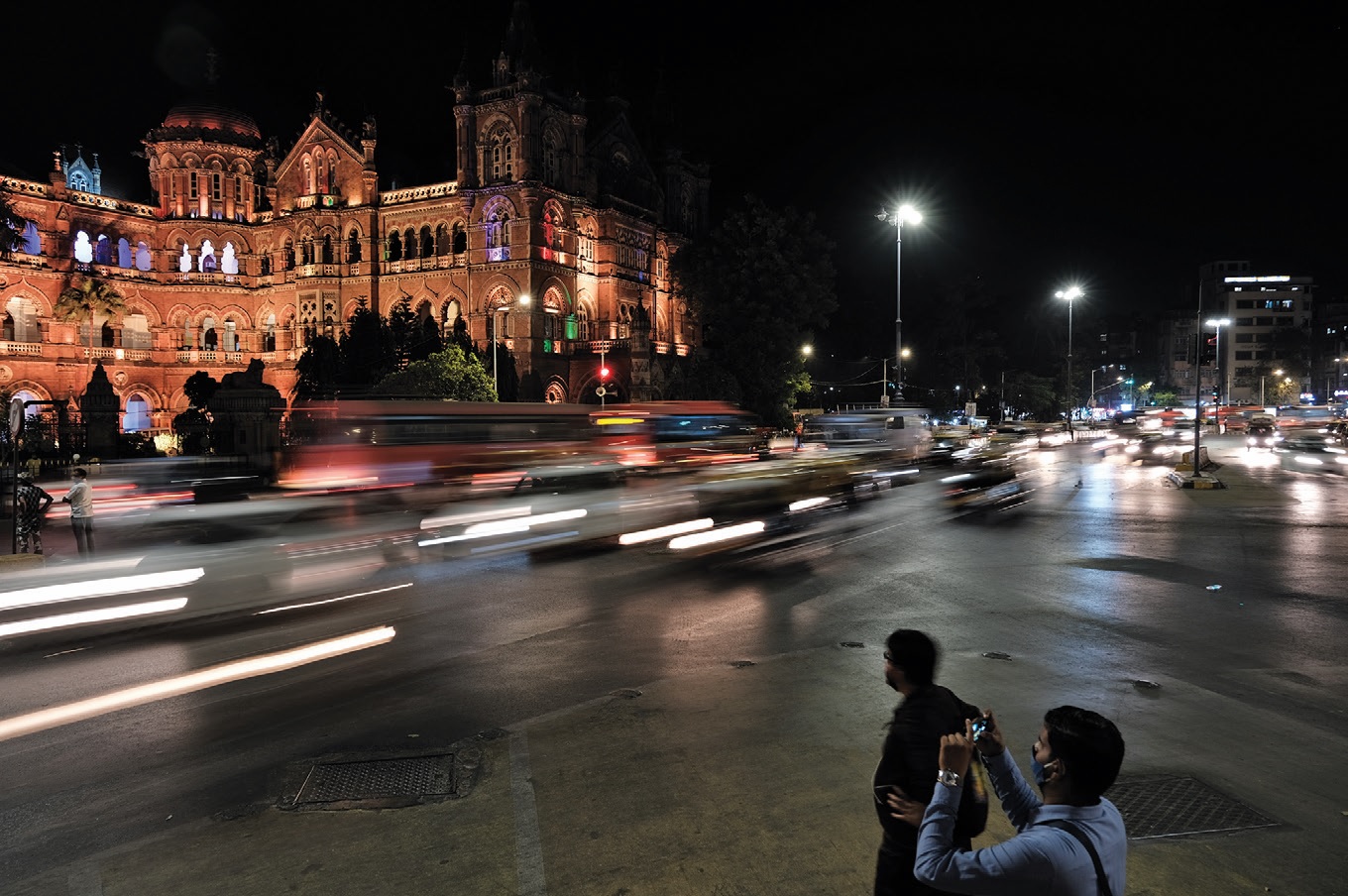 On the video front, the camera performs reasonably well too. The low light performance of the video is on par with its imaging capabilities. As for IS, the results are okay. The panning and tilting motion is quite smooth when recording. When you are walking quickly, the footage appears jerky, even when you switch on the IS Mode Boost along with IBIS/OIS + DIS (digital image stabilisation) in the main menu. The options are supposed to help when shooting hand-held, but it is advisable to use a monopod.

Whoever wishes to transition from a DSLR to a mirrorless, the Fujifilm X-S10 is a viable option. Priced at Rs. 1,49,999, the camera faces competition from the Nikon Z50, the Canon EOS M6 MK II, and the Sony Alpha 6600. Nikon offers a lower resolution sensor, Canon tends to crop the videos when you turn on digital stabilisation, and Sony is a bit more expensive. On the other hand, the X-S10 is versatile, has a decent AF, an extremely responsive LCD, uncropped 4K video (with IBIS), and great image quality, even in low light. It is a camera is for anyone who wants an all-round performer.

This article originally appeared in the April 2021 issue of Better Photography.