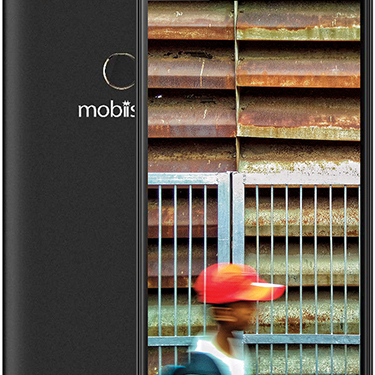 Reasonably priced at Rs. 7,999, the Mobiistar XQ Dual steps into a hotly contested low budget segment. The XQ Dual walks the middle of the upper budget segment, in competition with a number of successful brands, notably Redmi, Lenovo, Asus, Oppo, InFocus, etc. Generally, the most successful budget phones have variants that let potential buyers shift up or down.

The Essential Highlights
With no other variants, the XQ comes with 3GB of RAM and 32GB of internal memory, that can be expanded. The Snapdragon 430 processor is common at this pricepoint. Three features immediately stand out— Full HD display (albeit in the older16:9 ratio), dual front cameras (a 13MP wide for selfies and 8MP ultrawide for group selfies) coupled with a front LED for illumination, and a fingerprint sensor. The XQ is among the least expensive phones to have these features. The XQ sports a13MP rear camera. 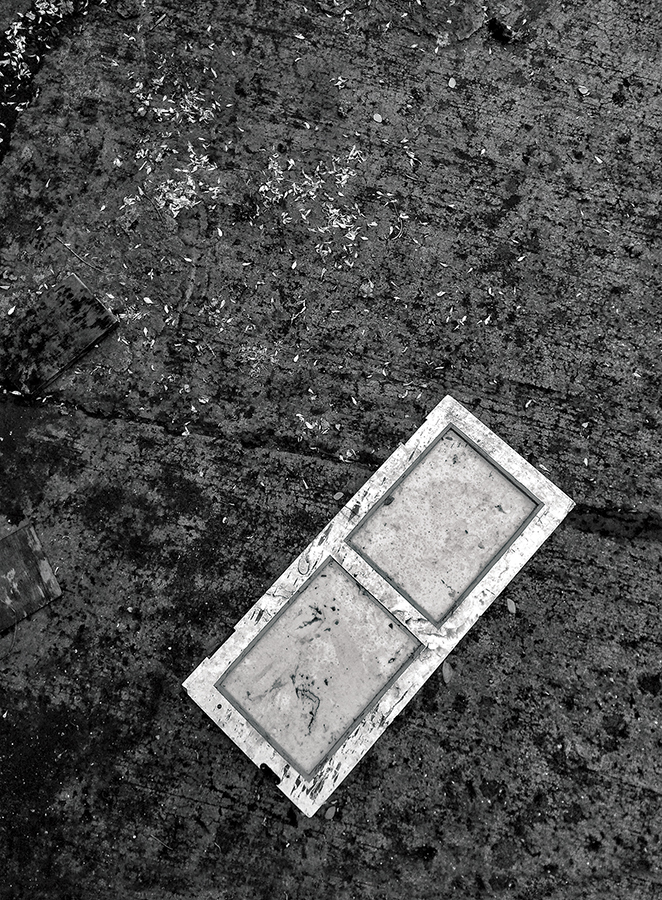 In good light, limiting the camera to its minimum of ISO 100 in the Pro mode, XQ Dual produces reasonably well-detailed images. Among creative filters, there is a separate ‘Mono’ option that does a good job with tonality, but ISO cannot be controlled. Photograph/K Madhavan Pillai

In Use, Looking Closer
The design of the phone is not much to speak of, and neither is the UI. While it seems relatively free of bloatware, it runs on Android 7.1.2 (outdated today), and requires a lot of RAM. Apart from some noticeable performance lags, mostly visible with full HD video playback, and the ‘Intelligent Screen’ (swiping right at the home screen, it frequently hung), the phone does well with other apps including social media and software like Snapseed.

Despite the dual front camera setup, the performance of the sensors were average. There are not too many camera modes (no background blurring), but it does have a ‘FaceBeauty’ mode for selfies, with manual controls for ‘buffing, whitening, eye enlarging, and slimming’. I personally find it difficult to reconcile with these, but I did try them out, and well… they work. There is a Pro mode for the rear camera (but no RAW), and a bunch of creative filters that were outdated (except for mono) over a decade ago (negative, posterise, emboss, sketch…), even before smartphones existed.

In bright light, the cameras do a reasonably good job, even though the level of image processing is simply too high. In low light, the level of processing smoothen detail into veritable smudges. The HDR mode helps retain a greater level of detail than the Night mode, but the phone needs to be held very steady. Generally, with people photos in low light, the illumination from LEDs produce passable images.

Of particular note is the ultrawide front camera for groups—low light images from it are terribly lacking, even with the LED lamp turned on, and there are high levels of distortions toward the edges of the frame.
On the whole, I felt that the performance of the phone was rather underwhelming even among its more popular competitors at its price level. Adding one or two thousand to your budget can get you a far superior device in almost every respect. 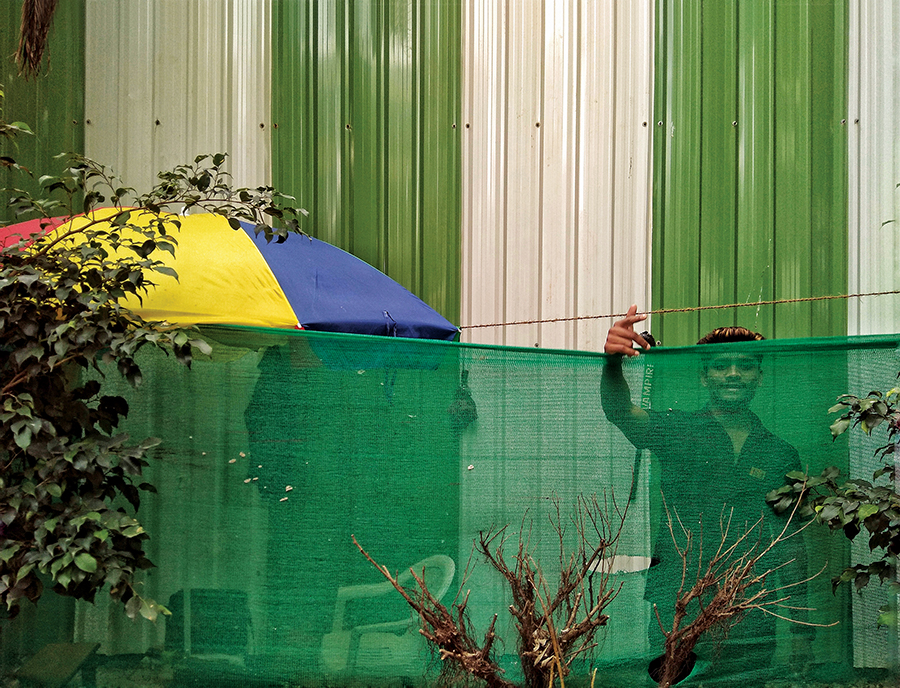 Colours tend to be rather saturated, with no way to control it. While the noise that the sensor throws up is expected, automatic image processing is high in the Pro mode, and extremely high in other auto modes. Photograph/K Madhavan Pillai