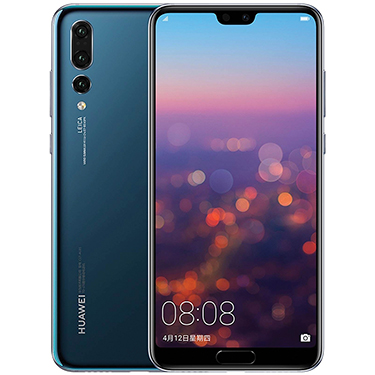 The Huawei P20 Pro has created a considerable amount of chatter amongst cellphone photography enthusiasts. Co-engineered with Leica, the P20 Pro packs a unique camera system, with a 40MP f/1.8 primary sensor, a 20MP f/1.6 monochrome one, and an 8MP f/2.4 telephoto camera on the rear, along with a 24MP f/2 front sensor. It delivers 3x optical zoom, with details from the main 40MP sensor overlayed, for a lossless 5x hybrid zoom.

When reviewing the Honor View 10, I had lamented the lack of a Pro mode in the Monochrome shooting module. In the P20 Pro this prayer was answered, along with the addition of Aperture and Portrait settings for monochrome pictures. 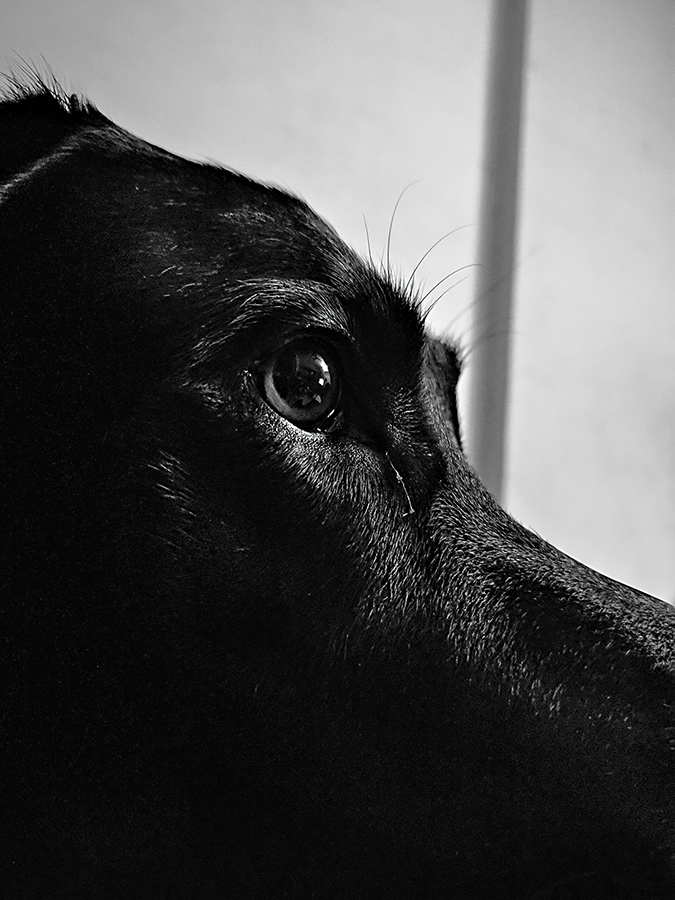 The camera shows no lag when making pictures. It’s swift to capture movement, allowing me to make sharp pictures of birds in flight, and Bagheera, a very playful dog. Photograph/Tanvi Dhulia

But that’s just where the fun begins. The phone’s Night mode, which makes four exposures to create one crisp image even in very poorly lit situations is highly impressive. When testing it out on a busy train station at night, I found that it created a clear image with minimal noise, and slight motion blur where human movement occurred.

I was pleased to find that the stabilisation worked extremely well. The AIS (Artificial Intelligence Stabilisation) works by combining optical and digital stabilisation for a more effective hybrid stabilisation. It examines a scene and decides which small parts of the edges to leave out in order to keep an image stabilised. AIS is efficient with both still photography and videos at Full HD. However, it is not available with 4K. Additionally, the camera uses 4D predictive focus to track moving subjects. 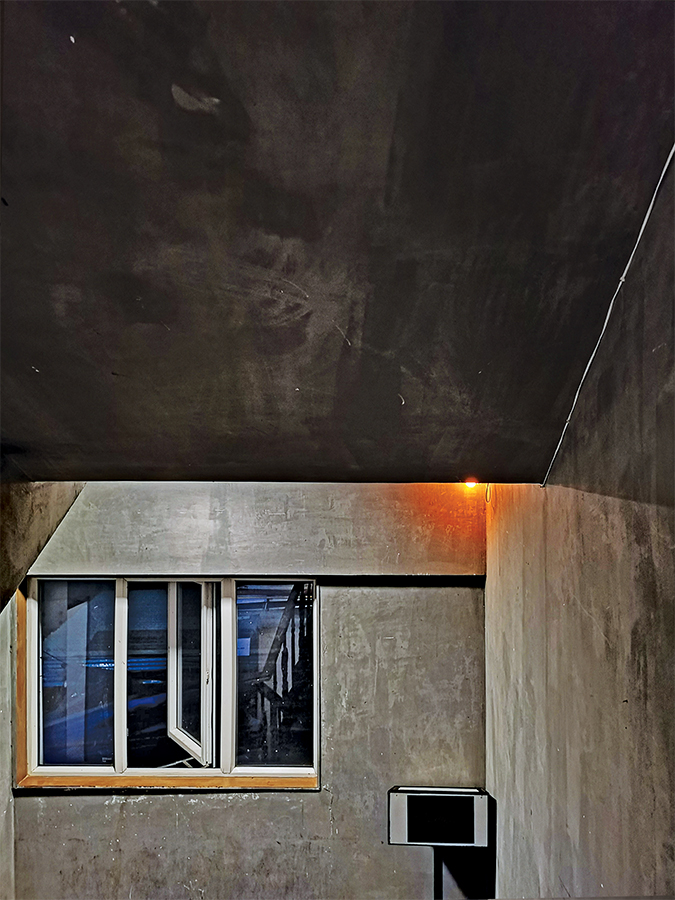 Looking Closer
Huawei has also added Master AI to the mix to assist one in capturing scenes with what the phone perceives are appropriate settings. It kicks in when you’re in the auto mode, and responds to scene change almost instantly. And while it’s largely accurate in recognising subjects, it can also be frustrating when you don’t like the changes it offers. It could switch to Portrait mode upon spotting a person in the frame, even if bokeh is not what you want. It also tends to produce more saturated results in particular situations. Fortunately, if you prefer to have complete control over how your images look, Master AI can be switched off in settings.

The phone’s 5x Hybrid zoom is amongst its highlights according to Huawei, and I made use of it on several occassions. At 3x the camera tends to maintain noise levels well and delivers images that appear sharp. At 5x the loss of detail starts to show, albeit only slightly. One can also increase zoom up to 10x, but if you intend to show those images anywhere besides social media, it would be best to avoid it.

The P20 Pro shoots 10MP photos by combining data from the 40 and 20MP sensors, for better detail (the monochrome sensor) and improved low light performance (by clubbing four photosites into one pixel). You can switch to 40MP in good light, for superb detail unseen in a phone camera, but you sacrifice Hybrid focus, AIF and zoom. 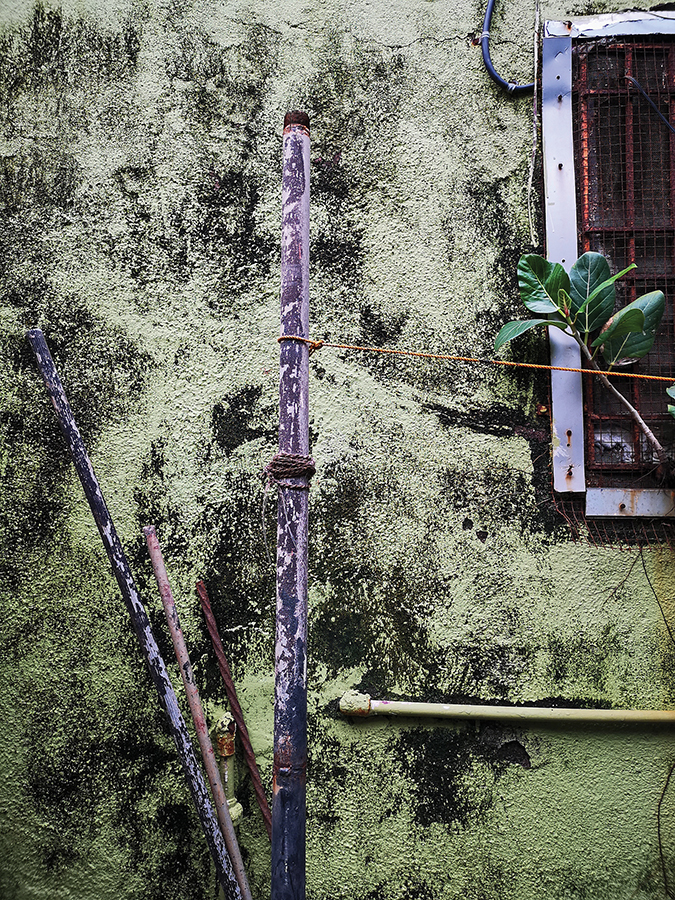 When Master AI recognises ‘greenery,’ it tends to create very saturated images that don’t look quite authentic. I switched it off to make this picture and was quite satisfied with the colours and textures it captured. Photograph/Tanvi Dhulia

In Conclusion
At Rs. 64,999 buyers get 6GB RAM along with 128GB storage space. There is no doubt that the P20 Pro is one of the most exciting phones in recent times. It certainly lives up to one’s expectations in terms of camera performance. Furthermore, its fantastic battery life and charging speed almost makes up for the absence of a wireless charging option.

The camera can shoot RAWs in the Pro mode alone, which is a pity because I would love to see this option being available for the Monochrome mode too. Besides this, my only issue with the camera is its tendency to make colours pop, making it appear a tad unrealistic in certain situations. On the other hand, this just might be what a large number of people find appealing.