The Canon RF 85mm f/2 Macro IS STM offers a short telephoto field of view and has a macro capability of 1:2. Shridhar Kunte tests the lens. 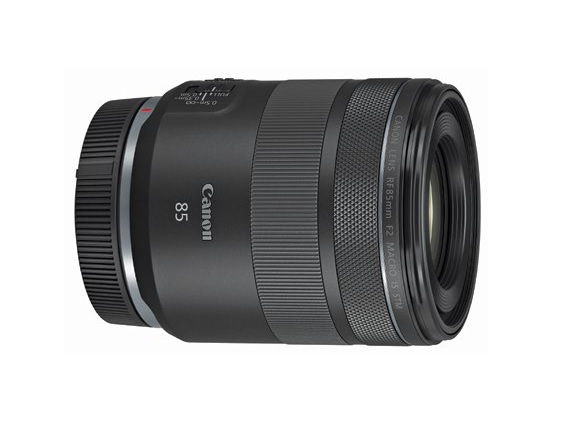 Canon users who shoot weddings and various events will have the EF 85mm f/1.8 lens in their kit as it offers excellent performance even if the design is over fifteen years old. In this version made for RF system cameras, Canon has opted to include macro capability and image stabilisation. With the addition of these two features, the lens is not as optically fast as compared to its sibling in the EF system. However, the optics will be great for those who are into weddings, street photography, travel, environmental portraiture or even video.

For RF system camera owners there are three 85mm lenses, but only this one that can focus as close as 35cm and offer a magnification ratio of 1:2 (not a true macro though). The lens has 9 aperture blades that translate to a pleasing bokeh. For focusing, it has an STM mechanism to achieve reasonably quick and accurate focusing that is smooth and nearly silent to suit both stills and video applications. This focusing system also affords full-time manual focus control when working in the one-shot AF mode. In the optical design there is one UD element that helps to minimise chromatic aberrations and colour fringing in order to provide greater clarity and colour accuracy On older R system cameras like the EOS R or RP, the 85mm f/2 offers five stops of IS, but when you use it with the newer EOS R5 or R6, with their built-in stabilisation systems, it is possible to get the benefit of eight stops thanks to the bi-directional communication between motion and gyro sensors in the camera body and lens. This lens is not weathersealed unlike the L series lenses.

This is a compact lens that weighs only 500g and measures 9cm in length. When compared with the RF 85mm/f1.2, this lens is 50% lighter and 25% shorter. This makes it easy to carry it around and use while handheld.

For the purpose of this review, I used the lens on the Canon EOS R6. The lens was well balanced and suitable for one-handed shooting as well as two-handed shooting. Where the L-series 85mm prime can feel unbalanced, you won’t have any such issues with this f/2 variant. The build quality is fairly good even though it is made mostly out of plastic. During focusing, the overall length of the lens increases. This is not a problem while shooting portraits, but while shooting macros this might be an issue. Manual focusing is done by a fly by wire system to change the focus from infinity to the minimum focusing distance of 35cm. You will have to turn three full rotations of the manual focus ring. This was handy while shooting macros. 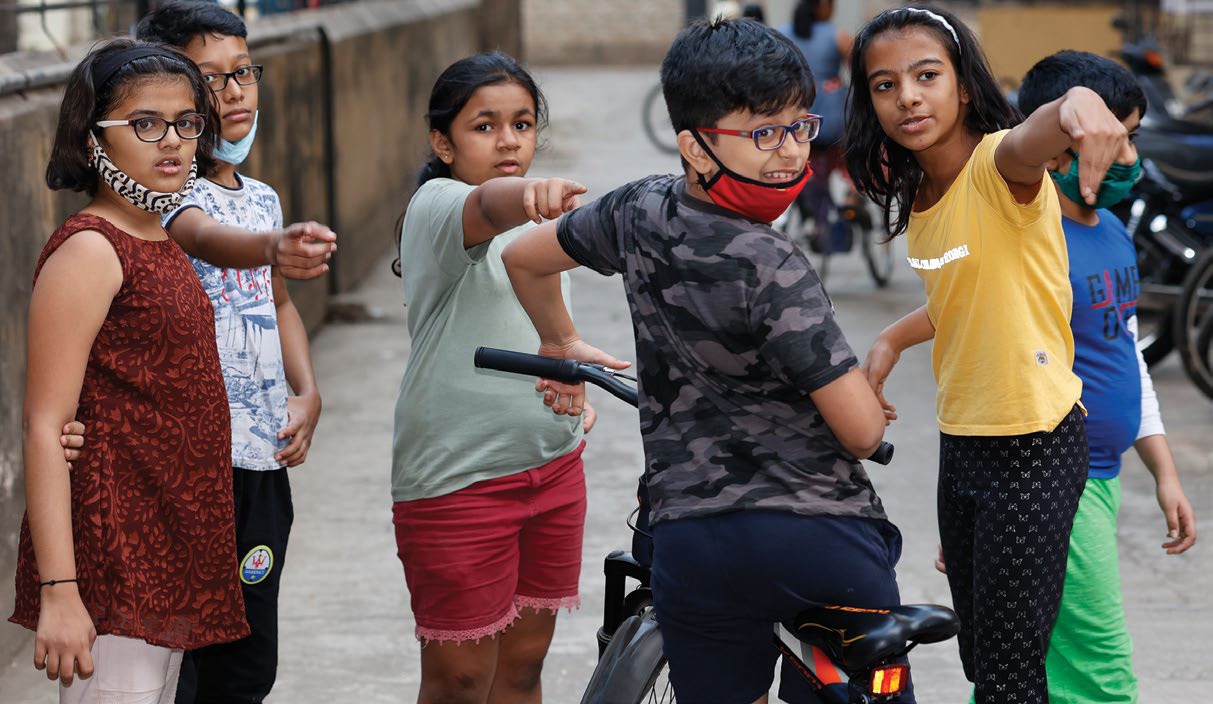 The telephoto perspective helped me to isolate myself from the action and allowed me to throw the background out of focus. Exposure: 1/125sec at f/4.0 (ISO 800). Photograph/Shridhar Kunte

The focusing speed is not snappy when compared to USM lenses, but this works as an advantage while shooting macros. The focus limiter switch can be adjusted judiciously to improve the focusing speed in its limitation, but try not to set it for the full focusing range. I found this lens handier while capturing portraits rather than macro, where it’s quite snappy.

When shooting wide open at f/2, the centre sharpness is good and the corners are a bit soft. The sharpness and the image contrast improve from f/2.8 onwards. The lens hits its peak performance around f/4 and f/5.6. The images captured shows excellent sharpness, good contrast and colour balance. I was very happy with the bokeh along with the colours it renders. The light fall off is visible at f/2, but this can be overcome by stopping down the lens or even in post-process. I was able to shoot reasonable sharp images at 1/8 sec.

This is a perfect lens if you are shooting portraits or products. For some, at f/2, the background blur will not be exciting but this is a trade off as the lens offers a magnification ratio of 1:2. The lens is priced at Rs. 52,995, which is a good value for money when you compare it with other 85mm Canon lenses for RF systems. If money is not a criteria and you want a f/1.8 lens, you can look for alternatives from Canon, Sigma or Samyang.

This article originally appeared in the March 2021 issue of Better Photography.