Nilofer Khan puts the Canon EOS 90D through its paces, to judge whether it would satisfy the serious enthusiasts.

This review originally appeared in the January 202o issue of Better Photography. 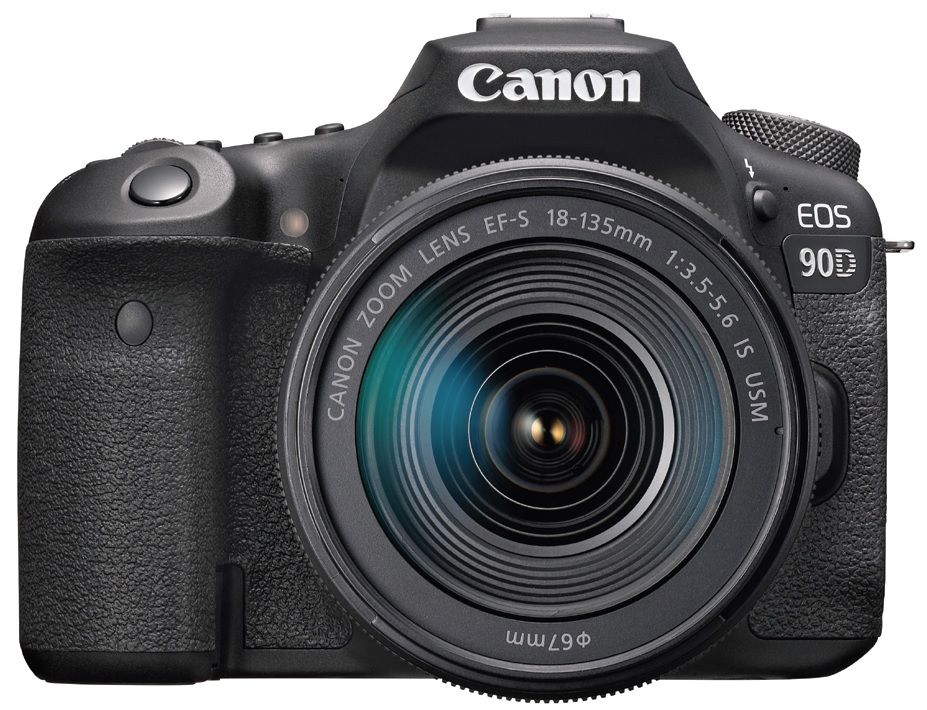 The EOS 90D incorporates a new 32.5MP APS-C CMOS sensor, the one that’s found on the EOS M6 Mark II. It comes with a DIGIC 8 image processor that shoots 14-bit RAWs, and has a native ISO range of 100– 25,600, which can be expanded to 51,200. The manual shutter speed is between 30 sec to 1/8000 sec, whereas the electronic shutter goes up to 1/16,000 sec. You have to use the Live View to switch from electronic front-curtain shutter to fully mechanical shutter.

The DSLR incorporates Dual Pixel CMOS autofocus technology, which covers about 100% of the frame vertically and 88% horizontally, with selectable focus positions in Live View. The AF working range is -3EV in Live View, whereas the range begins from -5EV when using viewfinder, both in 1/3- or 1/2-stop increments.

It has the same 45-point cross-type phasedetect AF system as the 80D. When using apertures of f/8 and wider, there are 27 points, nine of which are cross-type. The 90D has iTR AF (Intelligent Tracking and Recognition Autofocus) system that enables Face Detection, Spot AF, 1-point AF, and Zone AF when shooting through viewfinder and Live View. However, the Face+Tracking (Eye Detection AF selectable) only works in Live View.

It has a continuous frame rate of 10fps. While using Live View, the camera can shoot up to 11fps with fixed AF, and 7fps with AF Tracking. Exposure metering is enabled via 216-zone TTL full-aperture metering with 2,20,000-pixel RGB+IR metering sensor. You can choose between evaluative, partial, spot, or center-weighted average. Exposure can be compensated by ±5EV, and autoexposure bracketing is available for ±3EV. The 90D comes with an AF micro adjustment system that enables focus points to be adjusted for 40 different lenses. 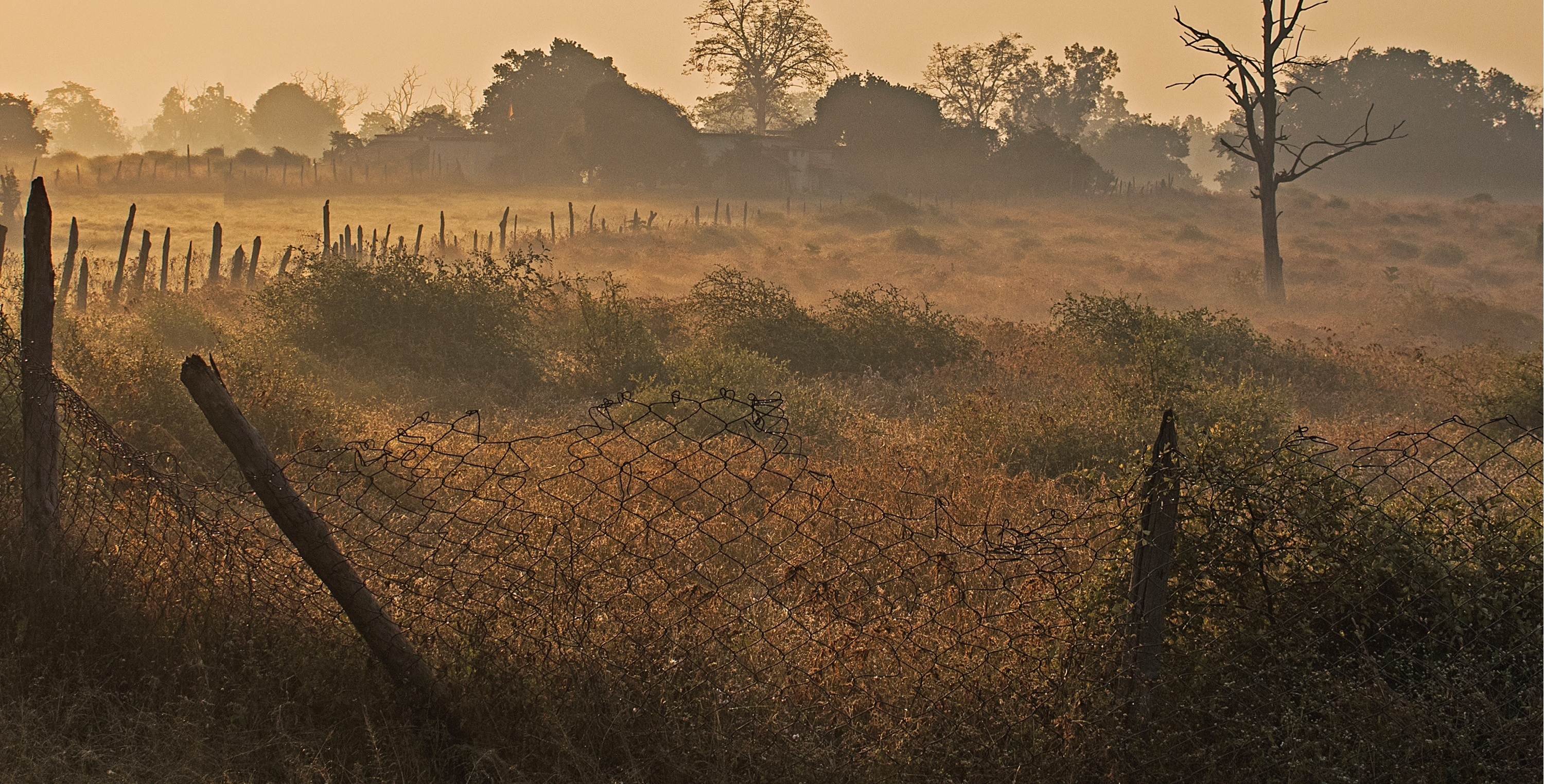 The camera will appeal to bloggers as it offers uncropped 4K videos at 30fps and 25fps. Canon has included a separate option called 4K Movie Cropping that reduces rolling shutter. Users can also record Full HD, HD, HDR, and 4K Timelapse footage as well. If recording HD videos at 120fps, users have to set the focus manually, as this feature lacks AF, and audio too. Internal video capture is limited to 29 minutes 59 seconds. The 90D can also output an uncompressed signal over HDMI in 8-bit 4:2:2 colour. There is a new option of digital stabilisation in videos that works with the optical IS. Interestingly, the Time-lapse feature has three scene modes for movie subjects, slowly changing subjects, and slowly changing scenes.

Canon has kept most of the modes on the mode dial, except the Flash Off and Creative Auto, which have been removed. Besides the usual creative filters, the company has also added HDR Art Standard, HDR Art Vivid, and HDR Art Embossed.

The 90D’s polycarbonate body weighs 701g, and feels quite sturdy. The design of DSLR is indistinguishable from its predecessor, but there are a few minor changes. On the back, it features a joystick, which is a new addition to this series. Due to this, a few buttons have been shifted too. The quick control dial and the 4-way controls pad have become a bit slimmer. The joystick and control pad are linked together, and both follow the same setting. The placement of the buttons is extremely good, making it easier to switch between settings rapidly.

There is weather sealing, but not to the extent of pro-level camera bodies. The single card slot is a fast UHS-II. 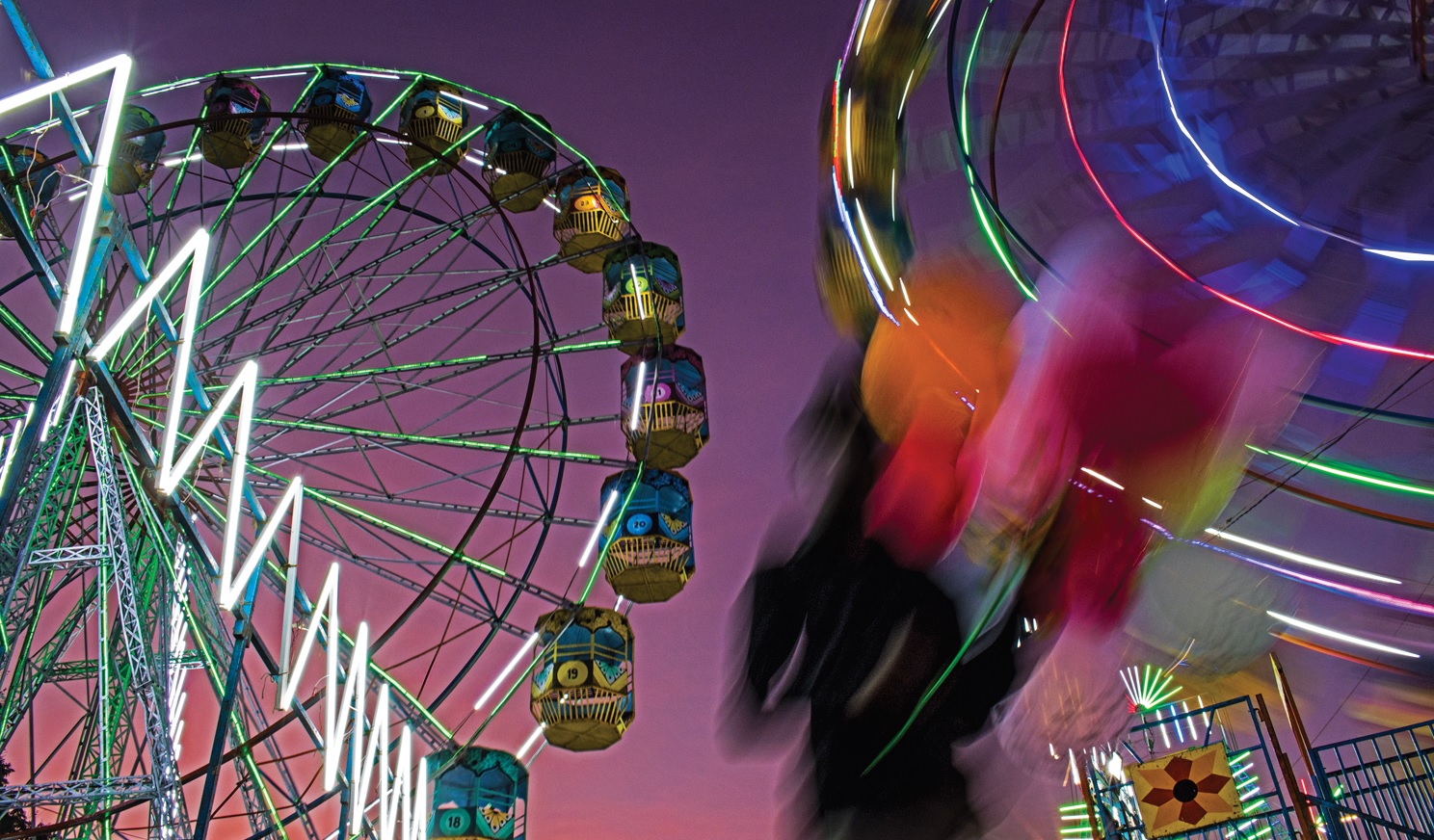 The tilt-swivel LCD with touch control helped me to frame this image. I was crouching down when I shot the photograph. Exposure: 1/4sec at f/16 (ISO 100) Photograph/Nilofer Khan

I have used the camera in various situations including the jungle, the streets, a student protest, and in a ferris wheel. Be it tracking running animals in the forest or shooting from a moving ferris wheel, the AF capabilities of the camera were excellent. AF with the Live View mode is particularly notable, especially in low light conditions, where it is much faster and more accurate than the focus through the viewfinder. Eye detect AF works best in reasonably good light, with the face covering at least ten percent in the frame, at which point it does a fairly good job of tracking the subject’s movement as well. Considering how effective Live View and AF through the OVF is, it is extremely useful that canon has enabled different AF modes that can be set to each of them.

The sensor does extremely well with image quality at higher ISO settings. Up to ISO 3200, image quality is extremely good, but starts showing increasing luminance and chrominance noise after that, with images at ISO 6400 or above requiring significant noise correction. The camera is great at capturing minute details too. For instance, I had photographed an oil spill and was quite amazed at how well the textures appeared.

There is also the option to enable 4K video cropping, with cropped videos showing a noticeably higher level of details. 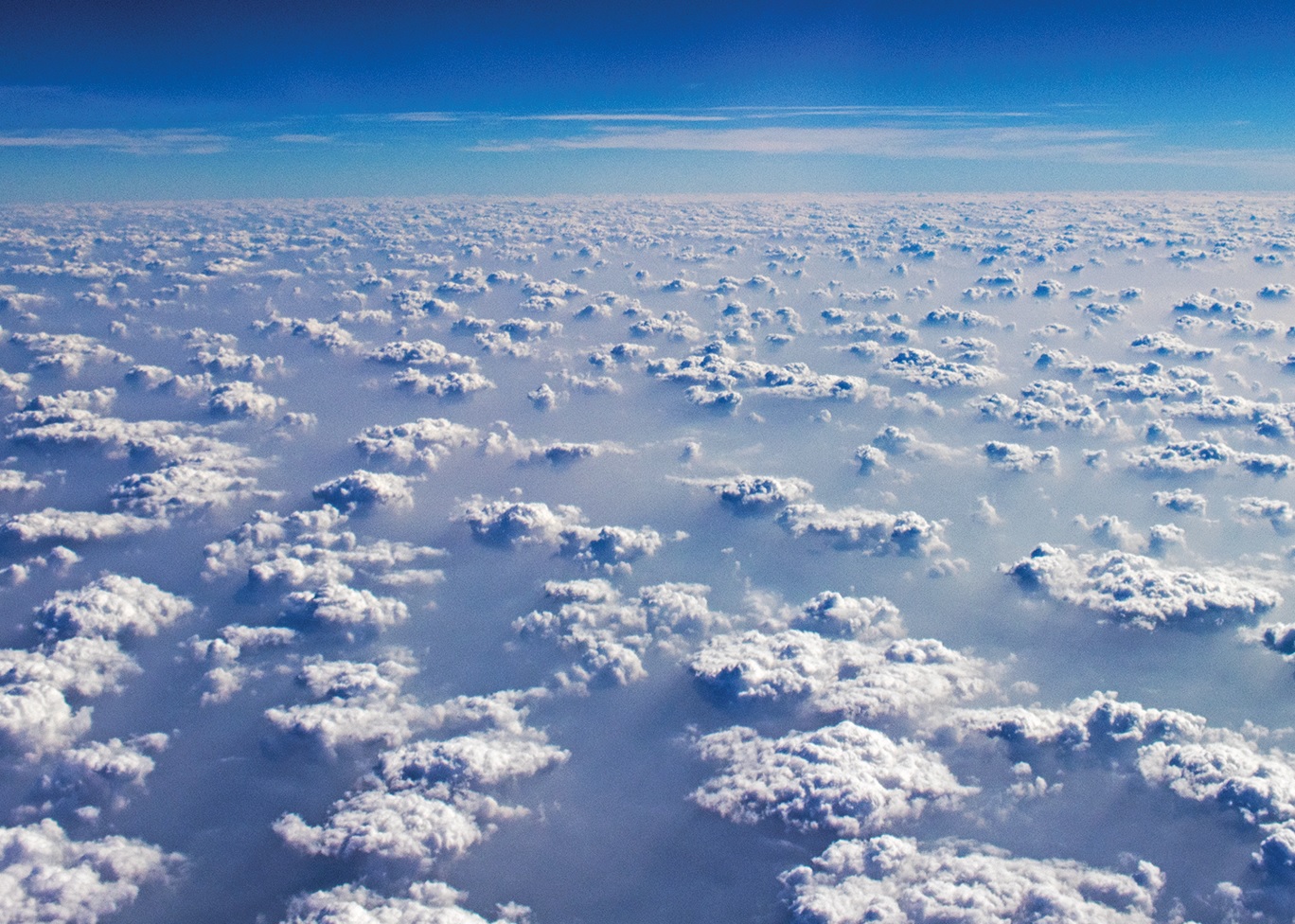 The camera does a great job in retaining details in the highlights and shadows. I was able to recover the texture of the clouds and the sky in post process. Exposure: 1/8000sec Photograph/Nilofer Khan

My overall experience with the EOS 90D has been great. It is extremely versatile and offers multiple features, for both photographers and videographers. The colours and details in the images are excellent, even in dimly-lit conditions. On the video front, the camera works really well. The autofocus is noiseless in the video mode, which is great for those who wish to shoot interviews. Although, it would have been much better if the AF was available for 120fps video recording. Priced at Rs 1, 34, 995, with a new sensor, uncropped 4K videos, a quick AF, and good battery life, the EOS 90D is certainly a great choice for semi-professional photographers, bloggers and vigdeographers as well.