K Madhavan Pillai tests the Canon EF16-35mm f/2.8L III USM to find out just how much of an improvement Canon’s third iteration of this ultrawide really is over its predecessor. 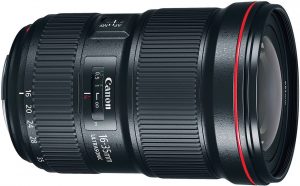 But as sensors improved, discerning photographers began moving to primes even as the lacunae that plague lenses of its kind became more obvious in iteration II. For many types of users though (press, sports, and wedding photographers in particular), an ultrawide zoom of this range forms an ideal triumvirate along with the f/2.8 editions of the 24-70mm and the 70-200mm. A couple of weeks in the field with the 16-35mm f/2.8L III made it quite clear that this is exactly what Canon intended.

Features
The new version shares the same focal length and maximum aperture as its predecessor. It is designed more on the lines of the 16-35mm f/4L. There are differences, though. The optics use Canon’s latest technologies including Sub-wavelength Coatings (SWC) and Air Sphere Coatings (ASC) to eliminate lens flare and ghosting (the older iteration was somewhat prone to this). Two large-diameter double-surface Glass Moulded (GMo) aspherical lenses plus a ground aspherical lens helps decrease distortion, field curvature and astigmatism. Two Ultra-low Dispersion (UD) lenses help to reduce chromatic aberration.

There are 9 rounded aperture blades in the16-35mm f/2.8L III (instead of 7 rounded in iteration II), and it is fully weathersealed against dust and drips (unlike iteration II). It has an updated internal focusing silent drive. The filter size remains 82mm, and the lens is both slightly larger and heavier.

Handling
The lens is well reassuringly well built for professional use. While handling was never an issue with its predecessor, the 16-35mm III, despite its marginal increase in size and weight (790g over 640g of iteration II), feels better owing to its broader, more finely ribbed rings. The hand falls quite naturally over the lens. Zooming action is smooth and does not take any heft. Moving across the focal range is about half a turn and can be quickly done. It feels quite at home on the Canon EOS 5DS, on which it was tested. 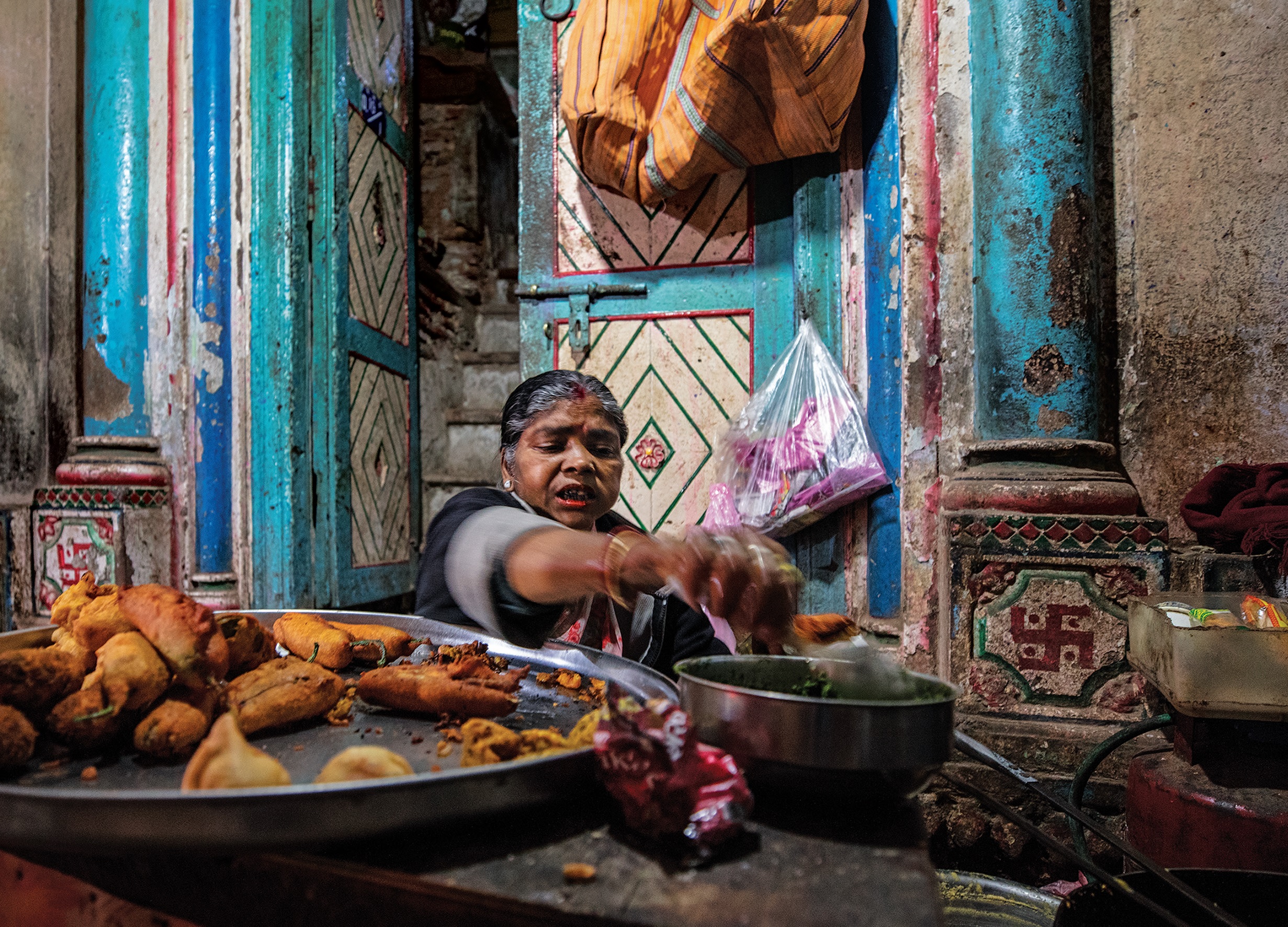 Performance
Every lens has a sweet spot where the performance peaks, because any optical design always involves a compromise. Usually, the sweet spot falls somewhere in the center of both the aperture and focal range. The 16-35mm differs from the norm in a very significant way.
To ensure that the lens forms a perfect trio with the f/2.8L editions of the 24-70mm and the 70-200mm, Canon has enabled the 16-35mm III to peak in sharpness, center to edge, from 16mm to about 24mm, and that too at the widest apertures. At f/2.8, (notwithstanding the well-controlled but visible light fall-off at 16mm, that can be easily corrected), the lens resolves details on the 50MP sensor of the EOS 5DS brilliantly… as good as any prime I have seen!

Here is the compromise. As you stop down to f/5.6 and beyond, diffraction sets in, softening the image, at first slightly, and quite visibly so at f/22. At 28mm and 35mm, however, you will need to stop down to f/5.6 and f/8 to get the same level of sharpness visible at 16mm at f/2.8. In short, performance at the wider apertures, is exceptional from 16mm to 24mm.

There is visible barrel distortion at 16mm, but it is not complex and can be corrected easily. Flare is superbly controlled and so are chromatic aberrations. Autofocus is quiet, blazing fast, locks instantaneously, and leaves nothing to be desired. Both optically and operationally, iteration III is far superior to iteration II, in every way that matters.

Conclusion
Quality, unfortunately for us (mere mortals), comes at a rather steep price of Rs 1,68,995 What you get for the money is undoubtedly quite exceptional. Among independent manufacturers, there are competing options (though not of exactly the same focal length range) from both Tamron (SP 15-30mm f/2.8 Di VC USD) and Tokina (AT-X 16-28mm f/2.8 PRO FX). While I have not gotten to use the Tokina yet, Tamron’s offering is optically brilliant. It also has the benefit of image stabilisation, and it comes at almost half the price. However, it is a substantially larger lens, and much heavier at 1100g! This affects how it handles, making Canon a more practical choice for its intended audience.