Does the feature packed BenQ LR100 do enough to stand out amongst a wide range of similar compact cameras? Ketan Kundargi finds out.

The LR100 marks BenQ’s first camera launch in the ‘Style and Slim’ series of cameras. This section of compact cameras is quickly being replaced by smartphones. The BenQ needs to bring something really unique to the fray to make its presence felt in this already crowded segment of compact cameras.

Features
A 14MP camera with 5x optical zoom, the LR100 has an effective focal length of 26-130mm in 35mm parlance. The 2.7-inch 230k dot LCD display screen at the back is rather disappointing. On the side, the camera sports a miniHDMI port for video output and a miniUSB port for charging the camera and to transfer images.

The camera has an ISO range of 100– 1600, which can be controlled only in the Program mode. You can push this further up to ISO 3200 and 6400 but only at the cost of a compressed image at a lower resolution. Multiple aspect ratio options including 1:1 and 16:9 make a great addition.

In the Burst mode, the camera can either shoot ten continous frames in the High Speed mode, make a collage of 16 sequential shots in a single image or take three images at different exposures for exposure bracketing. An additional Speedy Burst mode shoots 60 frames at high speed at a compromised image size of 640 x 480 pixels.

Other than the usual Sports, Night Scene and Landscape modes, it also has an HDR, Lomo and panorama-shooting modes.

The Super Macro mode is not really as super as it claims to be. The minimum focussing distance is 5cm and not 1cm, which is not as good as the competition. Similarly,manual focus is actually an option to choose between four prefocussed distances and nothingmore.

The LR100 lets you shoot Full HD video at 30fps while you can shoot 720p HD video, even at 60fps. The Watercolor Recording adds an arty touch to videos. Continous AF, Optical Zoom and a Stereo microphone promise great results with video.

Handling
The LR100 is an incredibly compact and lightweight camera. About the size of a smartphone, it can easily fit in your pocket and is easy to carry around. The back of the camera also features a dedicated video button and a functions key. The latter is almost indispensable as it is an easy shortcut to every feature that camera mode offers.

The inclusion of an AE/AF lock on the four-way controller at the expense of the Self Timer is surprising as this is a consumer camera. Being able to customise the centre button to make it into an AF/AE lock and have the Self Timer on the controller would have been a better option.

Performance
When it comes to image quality, the BenQ LR100 reproduces the colours well and the metering is spot on. However, it loses out when it comes to image sharpness. Even in broad daylight, the highlights are blown out and the shadow areas are smudgy. During the day, the noise is under control. The same cannot be said when shooting in low light. Even at ISO 400, noise is distinctly visible. The lack of sensor-shift/optical image stabilisation is a glaring omission, and due to this, one has to depend on the underperforming Digital IS. This only boosts the ISO, leading to extreme softening.

The quality of optics is worse than we have seen in this price range. The lens flares up badly when shooting against the light, and we sometimes saw rainbow shaped ghosting in our frames too!

The camera delivers decent video performance. The Watercolor Recording mode overexposes scenes. Due to this, it resembles the Negative Scene mode.

Conclusion
The LR100 has several features, but considering its price tag of Rs. 8990, one really misses ‘true’ image stabilisation. There are other cameras in this price range, like the Canon SX150 IS and Nikon S6200, that have stabilised 10x zoom lenses. Its image quality is the real problem, and one would be well advised to look at other options. Who should buy it?
Someone who wants a pocketable compact camera with good Full HD video quality.

Why?
Besides video, this is not a compelling camera at all. Cameras from other brands like Nikon, Canon and Sony offer stabilisation and more zoom in the same price. 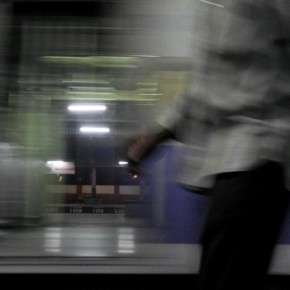 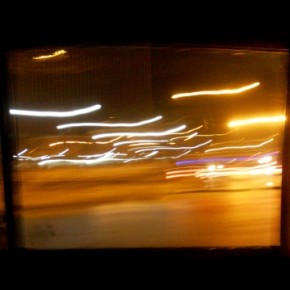 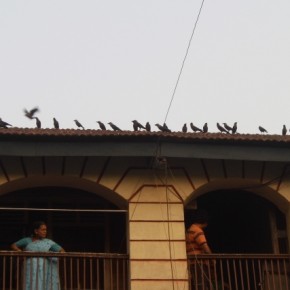 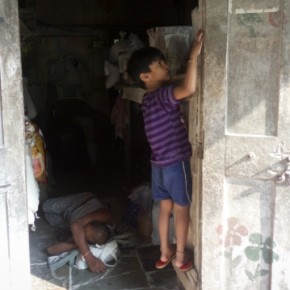 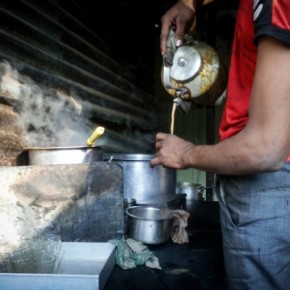 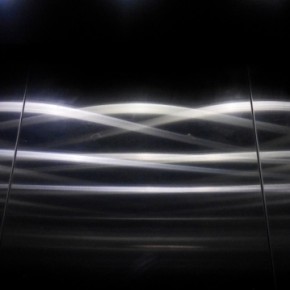 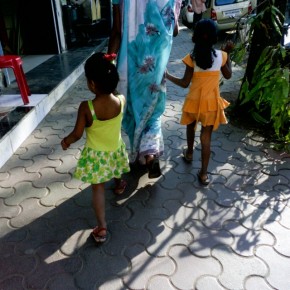 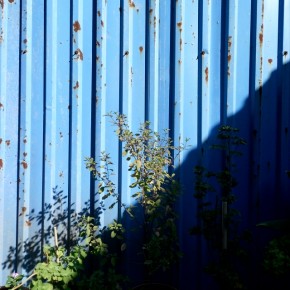 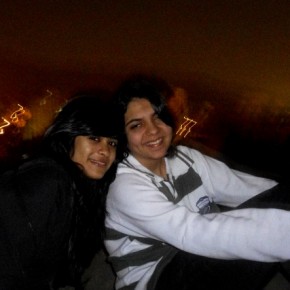 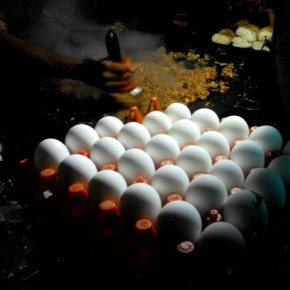