The Asus 8z is the newest flagship phone from the company. Conchita Fernandes puts it to the test. 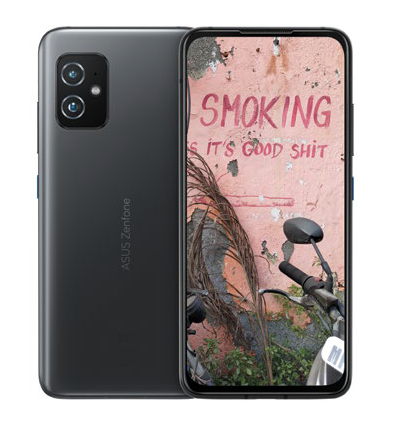 The 8z is the latest flagship phone offered by Asus that is priced at an affordable range in comparison to giants like Apple and Samsung. One of the features that sets it apart from its competitors, at a time when most smartphones are designed for bigger screen space, is that the 8z features a 5.9-inch Full HD AMOLED display, thus making it easily pocketable. This is not to say that its screen size takes away from the experience of viewing photographs and videos on its screen; it is still just as good. Let’s find out more!

What You Can Find in the Phone

On the video front, the phone allows for video capture at 8K at 30fps, 4K at 30fps/60fps/120fps, 1080p at 30fps/60fps/240fps, and 720p at 480fps, all on the rear camera. The front camera offers up to 4K video recording. Other features offered by the phone include HDR, Slo-mo, Time Lapse, Portrait, Pano, Pro mode (a manual mode that supports RAW), Pro Video mode, Motion Tracking and the Night mode. In the Pro Video mode, users can opt for additional audio effects like 3D surround, mic focus, front or back receiving.

While it may not the most premium looking phone, the 8z retains a level of classiness with its smooth matte exterior along with an aluminium frame that feels very solid in the hand. It comes in two variants—8GB RAM with 128GB storage and 16GB RAM with 256GB storage. 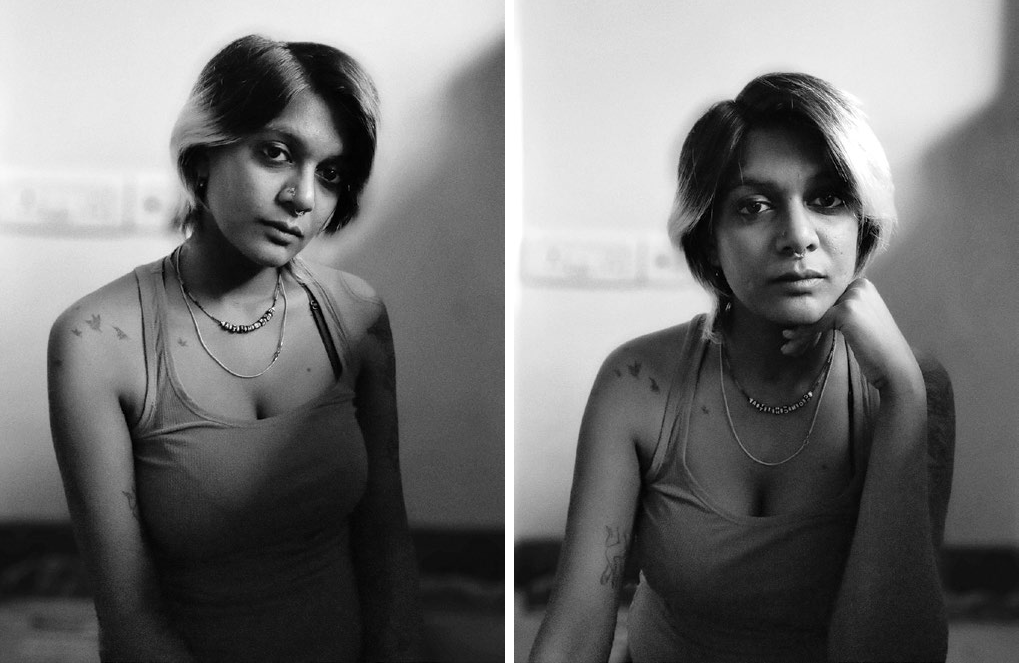 Both these images were shot indoors, using the Portrait Mode of the camera. The blurring effect was smooth, although the camera does have a tendency to create a slight halo effect around the head.

How Good is the Camera?

The 8z’s camera is the most impressive when shooting in daylight. The colours and White Balance are true to nature and offers a great dynamic range. I didn’t notice much difference in details or texture of the images (except for file size) between the 64MP mode and when using the default 16MP camera. Also, switching between the two camera modes is a little cumbersome as the 64MP mode can only be accessed in settings. It would have been nice to have feature on the camera’s interface itself. Moreover, in the 64MP mode, the camera takes a few seconds to render each image. If you are using it to shoot fast-paced street photography, this mode might not be ideal. Barring this, the 8z is a fast and snappy shooter. Having said this, the redeeming factor of the 64MP mode is its 2x lossless zoom. The images created from this may not be the sharpest but retain a good amount of detail, colour and dynamic range. 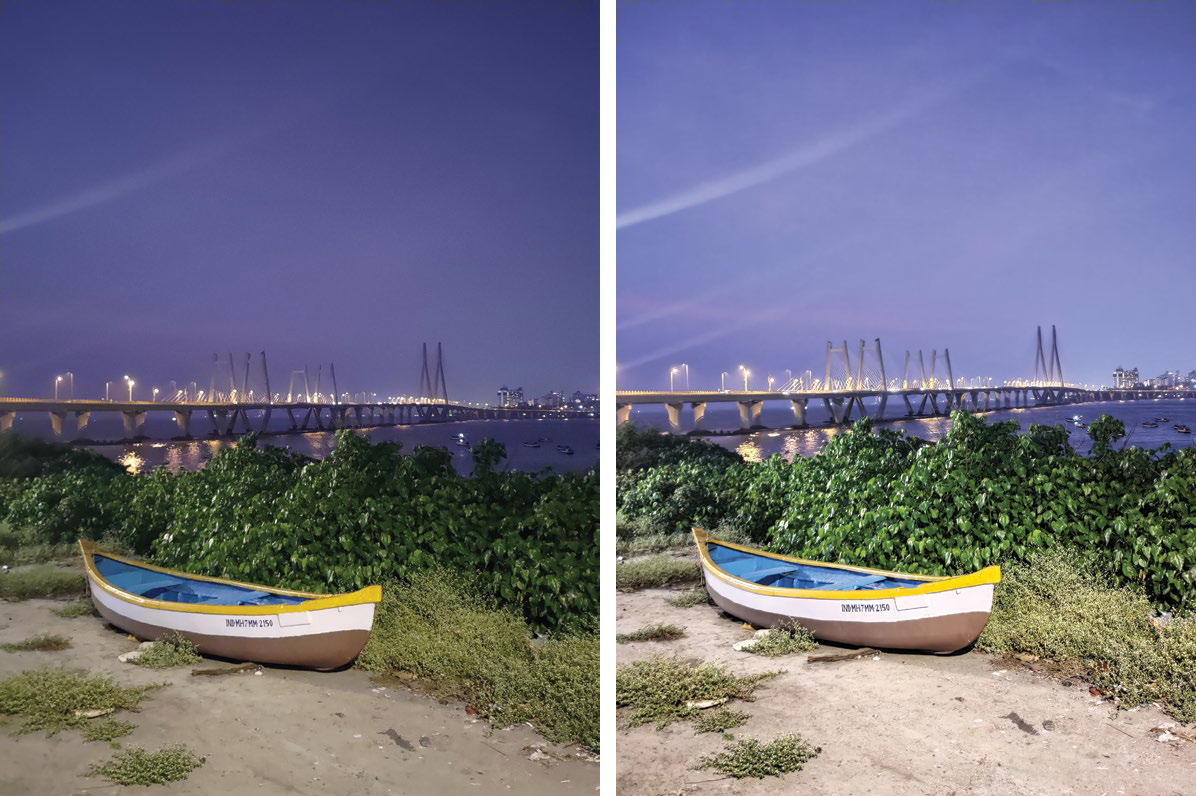 In the Portrait mode, the camera shoots at 2x zoom by default. The blurring effect offered by the phone is smooth without making the subject look like a cut-out. In some cases though, the camera does tend to blur out small sections of hair, especially if it is unruly. The 12MP ultrawide camera does a very good job in correcting distortion and maintains a decent level of detail at the edges of the image. The macro feature in the ultrawide mode is a sort of hit and miss. The images are not true macros but rather close-ups.

In the Night mode, the phone takes up to four seconds to shoot the image, and requires that the person handling the camera be absolutely steady. The images rendered in this mode were a little too bright for my personal liking, in fact, I preferred shooting using the default camera, which surprisingly managed to do a great job in low light. Having said this, the Night mode provides a good level of detail when using the native camera, as well as in controlling noise levels. The 64MP feature is not offered in the Night mode. 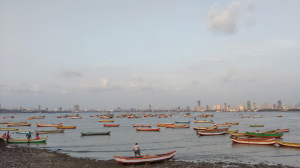 One of the greatest joys of using the Asus 8z was how easy and convenient it was to use in one hand. It’s the perfect size, and with no exterior frills, you can blend right in to a crowd. The phone also offers nifty camera features that do not disappoint. While it may not be the cheapest phone on the block (priced at Rs. 48,999), it is certainly an affordable flagship phone when compared to its competitors.

This article originally appeared in the April 2022 issue of Better Photography.