Conchita Fernandes tests the Fujifilm X-T30 to find out what makes it worthy of the title ‘the little giant’, with regards to its older sibling, the X-T3. 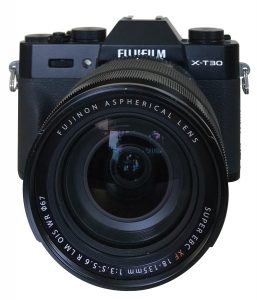 When the X-T3 was announced last year, it was welcomed with hearty appreciation for its excellent sensor, pro video options, and its conducive ergonomics. Six months later, Fuji announced the X-T30, touted to be as good as its older sibling. What makes it even more irresistible is its price tag, which is far affordable than the X-T3. However, what changes did it have to undergo to achieve this? Let’s find out.

Features
The X-T30 features the same 26.1MP APS-C X-Trans BSI-CMOS 4 sensor, along with a quad core X-Processor 4, as the X-T3, which enables burst shooting at 20fps without crop, and 30fps with 1.25x crop (with no blackout, using electronic shutter). The camera also features a Hybrid AF system with 425 phase-detect points that is spread across the entire frame, and has a 2.36 million dot OLED viewfinder with 0.62x equivalent magnification (as opposed to the 3.69 million dot viewfinder on the X-T3, with 0.75x equivalent magnification), and a 100fps refresh rate in the boost mode (which can be draining on the battery life; it’s 60fps without he boost mode). The display on the camera is a 3-inch touchscreen LCD with 1.04 million dot resolution, and tilts upwards and downwards, though, not all the way though (the X-T3 could tilt up, down and to the side), and features a built-in flash (not there on the X-T3) as well. Moreover, just like the X-T3, the camera body does not have built-in IS.

On the video front, the X-T30 enables the recording of both DCI and UHD 4K/30p video (4K/60p on the X-T30), with a maximum bit rate of 200Mbps, and can only record 10 minutes of footage, in contrast to the 30 minutes that was possible with the X-T30. For high-speed shooting, there’s the 1080p/120fps option available, but with a 1.29x crop. The X-T30 is also capable of carrying out 4:2:0 8-bit internal recording or 4:2:2 10-bit HDMI output (great, considering its price). There’s also a 2.5mm microphone input, and if you want to make use of your headphones, you’ll have to use the USB-C port… A rather unconventional decision. 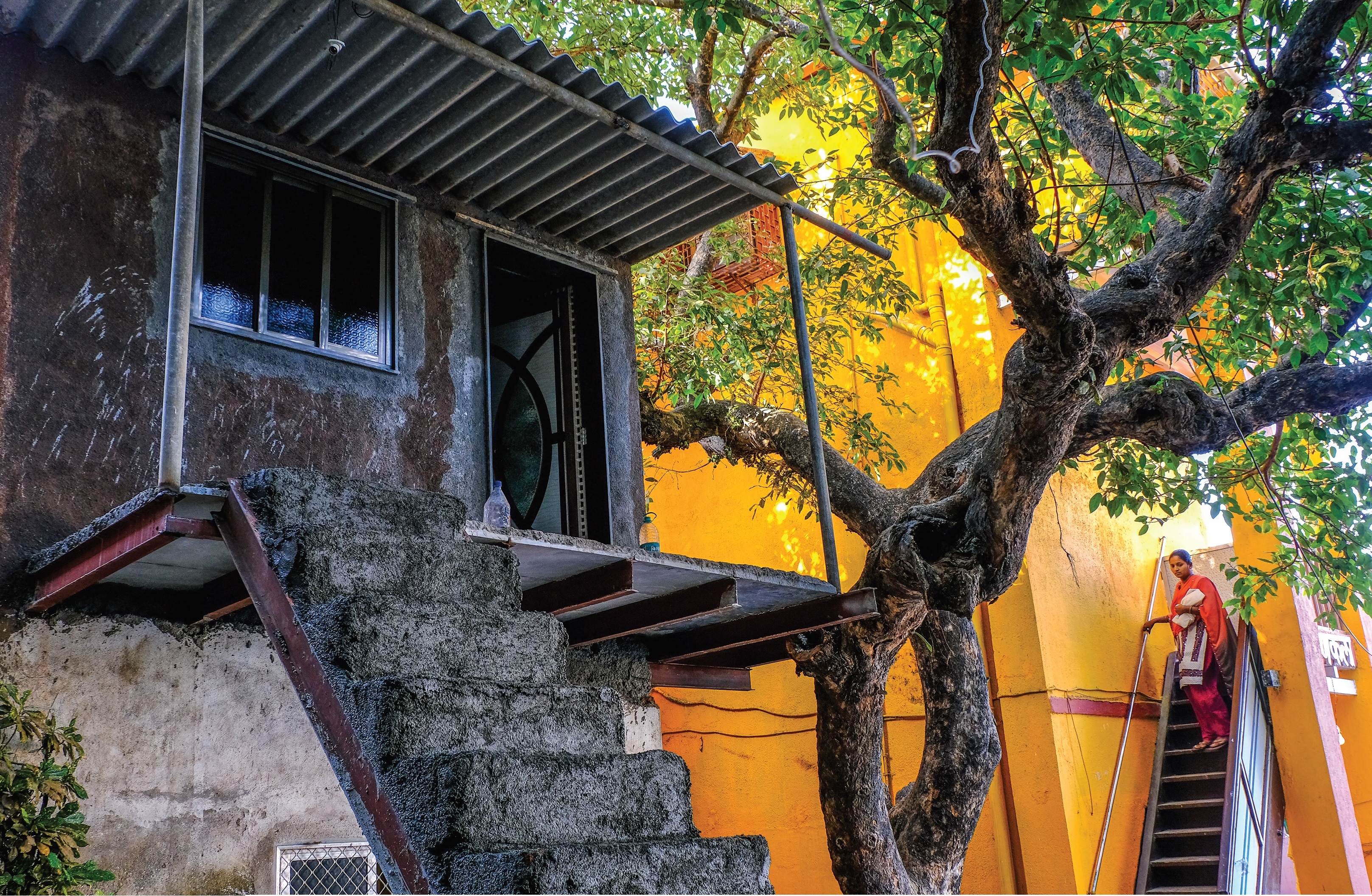 The excellent colour science of Fuji’s systems, makes it possible for little to no change, of the images, at the editing stage. Exposure: 1/30sec at f/5.6 (ISO 500) Photograph/Conchita Fernandes

Handling
The X-T30 has been subjected to minor changes in size and appearance. It is smaller than the X-T3, at 114 x 83 x 47mm, and nestled quite nicely in my palm. The position of the dials and buttons have undergone a slight change (more on this in the ergonomics section). But to give you a brief glimpse… There’s no longer a dedicated dial for ISO, and has been replaced by a Mode dial. On the rear, the layout is more or less the same, except for… The four-way controller around the Menu button has been removed. You can navigate using the tiny eight-way joystick, which can be used to navigate through the menu and change focus points (although I preferred doing it by running my thumb over the LCD). Although I am indifferent to the joystick, I perceive it to be a hindrance for those with larger hands. Owing to its size and the fact that it isn’t as rigid as the dials on the camera, it is possible to easily push against it, while shooting.

The X-T30 enables the assignment of a myriad of functions to its prescribed buttons and dials, by long pressing on them. However, one thing that annoyed me the most is the placement of the Q button. Its position on a part of the thumb rest, made it annoyingly possible for the Quick Menu to constantly pop up on my viewfinder, while shooting. This, however, is said to be corrected with the latest firmware update (at the time of writing this, it wasn’t available), where the button’s reaction time has been increased, if accidentally pressed. I would have also liked if the eye sensor was automatically disabled when the LCD is pulled out. Although it can be done with the View Mode button, it would have been convenient if I didn’t have to reach for it, when shifting from the EVF to the LCD.

Performance
Since both the camera share the same sensor and processor, it’s fair to expect the image quality and speed of the X-T3O to be just as good, as the X-T3. The X-T30 is intuitive and fast, especially in situations that warrant it. You cannot not speak of Fuji without mentioning its Film Simulation options. I specifically used Classic Chrome and Velvia, and enjoyed the latter, the most. The out-of-camera JPEGs are so good (images with punchy colours that can be used right out of the camera) that you might even skip opening its RAW versions. 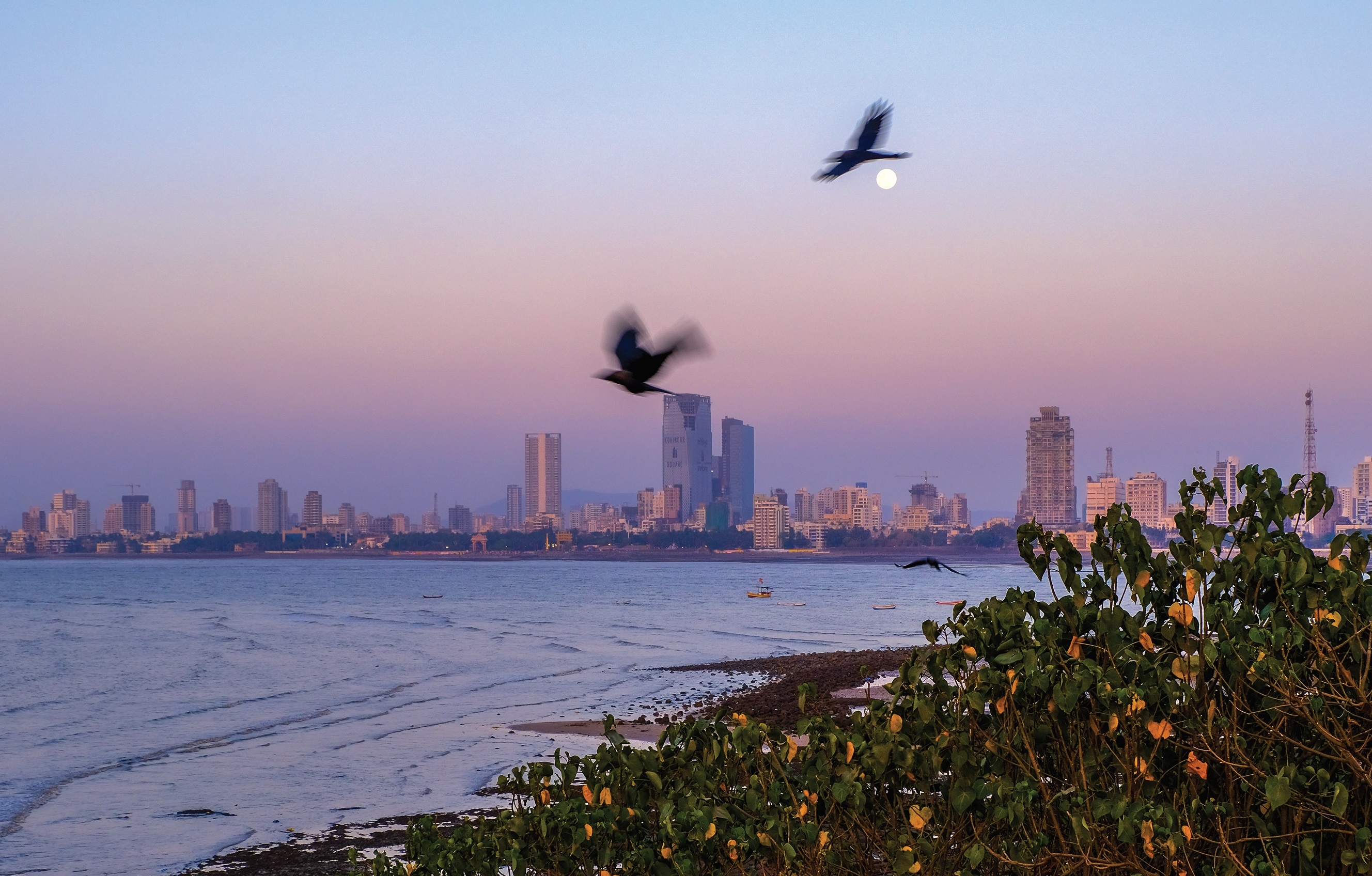 The 20fps burst speed of the X-T30 ensures that you never miss a moment. This photograph was one of them, where I wanted the (fast-flying) crows, somewhere around the moon. Exposure: 1/60sec at f/8 (ISO 400). Photograph/Conchita Fernandes

The Face and Eye detect mode worked fairly well, though I did not have much use of it, since my photographic interests don’t generally involve people. But I did try it out… With the function turned on, when you pre-select a focus point on the scene, and if a person enters the frame, the focus point will immediately wander to the person’s face. This happened to me quite a few times, when I took it out on the street. It can recognise multiple faces in the scene, but not if the subject is too far off. However, if the subject moves its face away from the camera, the system ceases to detect it. On a side note, it recognises faces from magazine covers and books.

The X-T3 was rated highly for its video capabilities, and the X-T30 comes close behind.

It supports F-Log, and face detection, and even has a ‘movie silent control’ mode. Here, you can adjust the exposure or change the Film Simulation, amongst other things, thereby avoiding any sound that might have occurred while turning the dials or pressing the buttons. The Eterna Film Simulation, which originally appeared on the X-H1 and then the X-T3, has been retained in the X-T30.

I have never felt as comfortable with a camera, as I have with the X-T30. Barring the hiccups I had with the Q button, the camera immediately felt familiar, simple and uncomplicated—just the way I like my photographs to be.

Conclusion
The X-T30 would benefit quite a wide variety of scenarios. The camera is a great, compact one to have with you on your travel, and combined with the 18–135mm f/3.5-5.6 lens (the one that I used), you can photograph a large spectrum of subjects—landscapes, portraits, architecture, streets. The only point of contention is that the camera is not weathersealed. If blogging is your forte, the high resolution sensor, the Eye/Face detect system, and the Film Simulation options are definite assets to have. However, you may want to keep in mind that the LCD does not flip out completely, thereby making it hard to create self-portraits and V-logs. 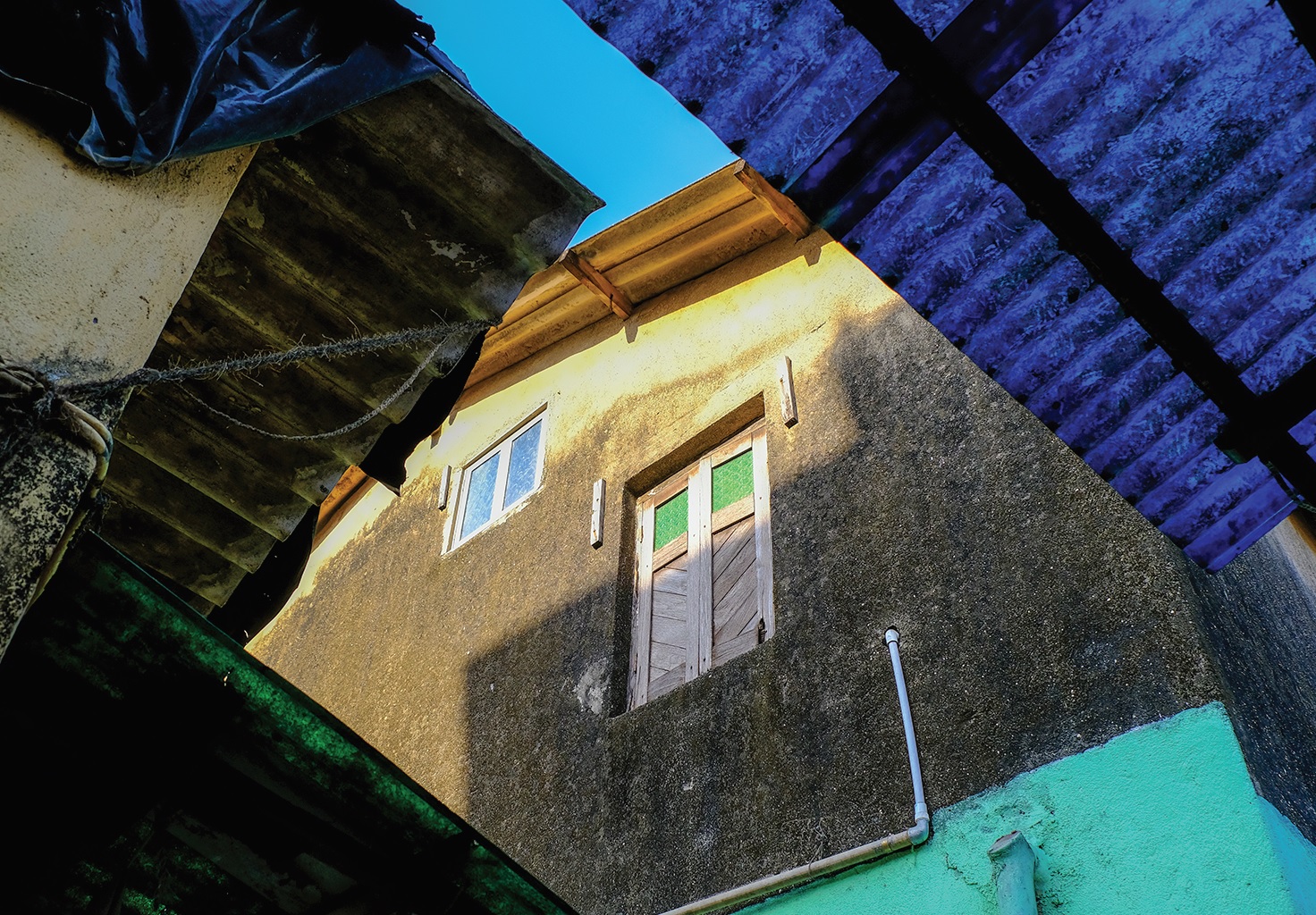 The camera does a great job in retaining details in the highlights and shadows, and offers minimal to no compromise with noise levels. Exposure: 1/500sec at f/5 (ISO 500). Photograph/Conchita Fernandes

This review originally appeared in the May 2019 issue of Better Photography.