Notwithstanding the unique nature of X series cameras, the Fujifilm X-T4 is veritably a cut above the rest. K Madhavan Pillai puts it to the test. 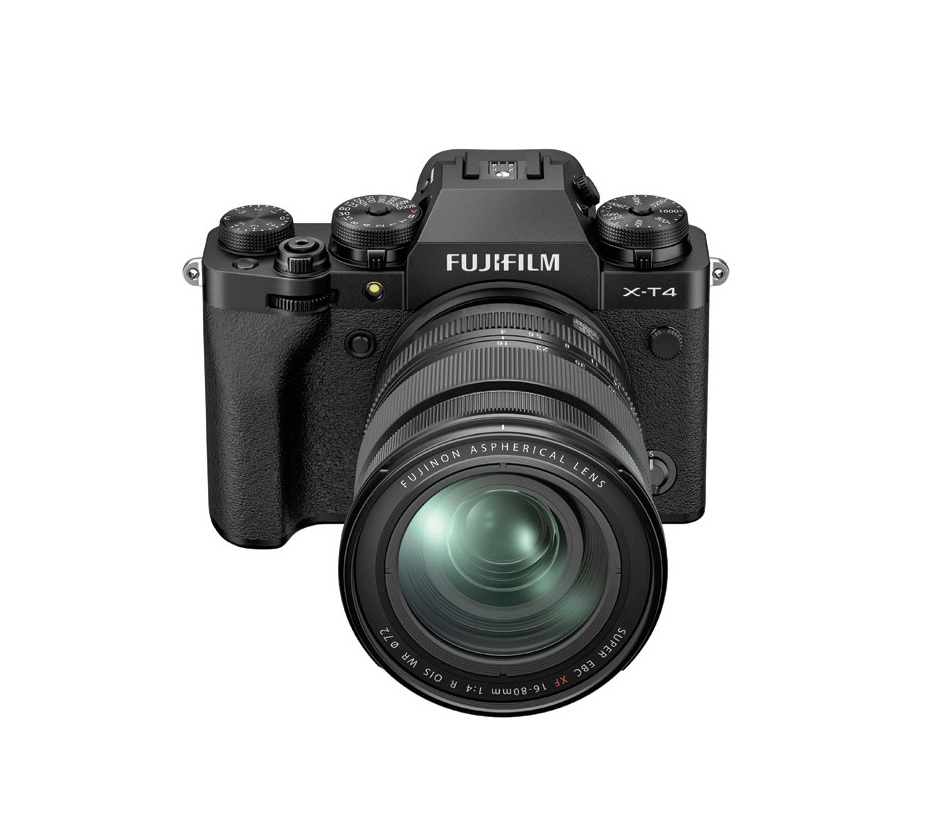 Having extensively used every version of this series in the past, and having been in love with each edition, the X-T4 excited me for several reasons… its beautifully implemented handling and controls, colours (excellent from the very first edition), and the promise of substantial improvement with every new edition (that Fujifilm has never failed to deliver). Each edition from the X-T1 to X-T3 had upgrades in the sensor and processor. The X-T4 comes with the same sensor and processor as that of the X-T3, but it is all the other added features that make it brilliant.

Features
The X-T4 comes with the 26MP BSI X-Trans CMOS 4 sensor and the rather speedy X-Processor 4. It has an even faster shooting speed of 15fps with its newly developed mechanical shutter (rated for 3,00,000 shutter cycles) and 20 fps shooting with electronic shutter, with AF. In terms of video, it enables up to 4K 60p (DCI or UHD), and 1080 video at up to 240 fps with output as 4-10x slow-mo footage. The OLED-EVF is 3.68MP, with up to 100fps refresh rate. There are dual UHS-II card slots and an USB-C connector allows battery charging. 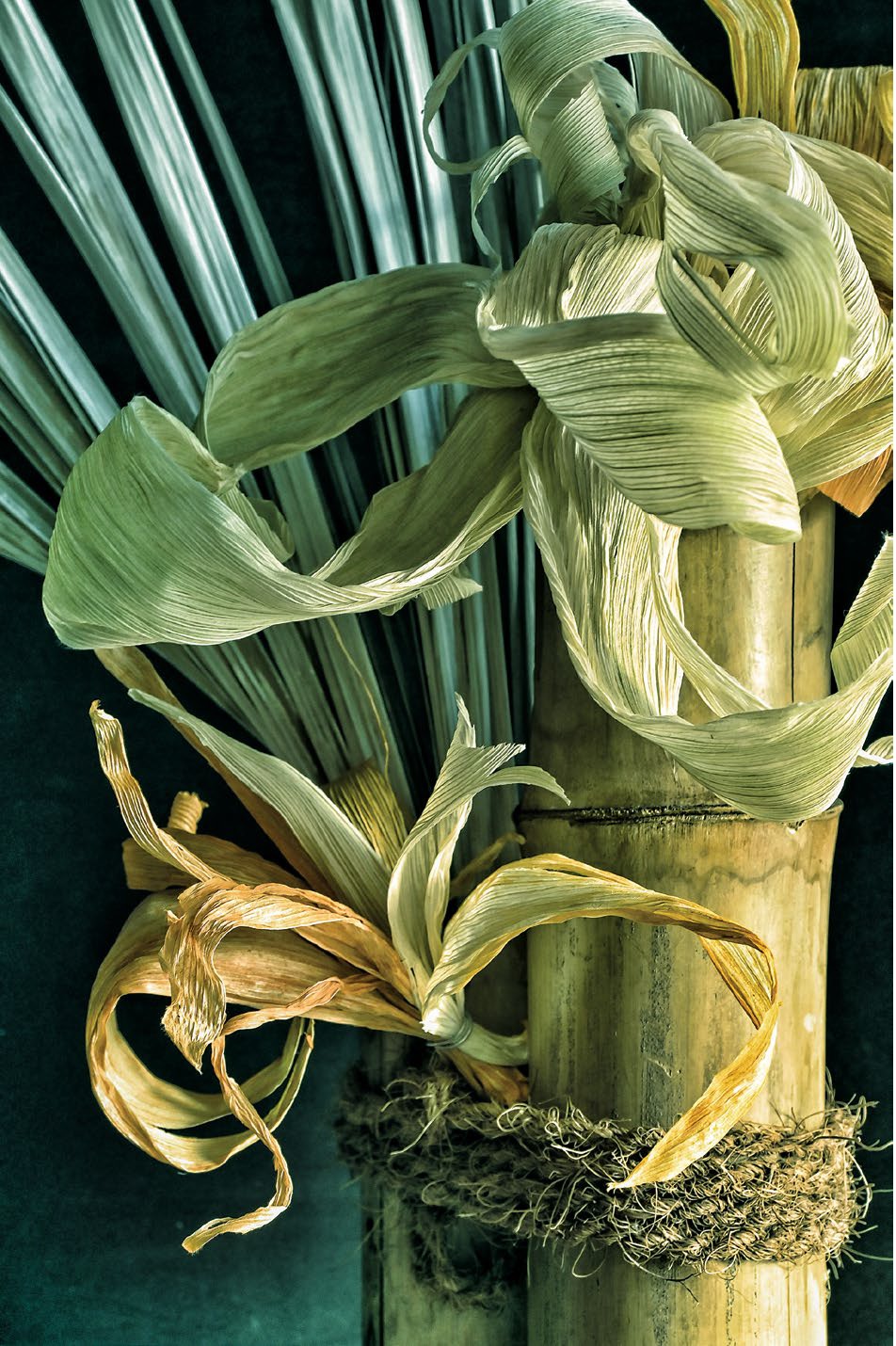 Fujifilm’s Film Simulation Modes were the reason why RAW shooters began loving JPEG s. The X-T4 has not changed this… except that Fujifilm has turned things around again. You can now produce 16-bit TIFFs from 14-bit RAWs, in-camera, with every detail faithfully, beautifully rendered. While processing TIFFs in-camera is not new (also available in the X-Pro3), it has big benefits in the X-T4 because of the colour science it employs. It is a welcome addition for many kinds of photographers. The Eterna Bleach Bypass with a boost in clarity is in effect here. test Form and lightplay by Dr. P K M Pillai All photographs by K Madhavan Pillai

There are now 18 Film Simulation modes, including Eterna Bleach Bypass and Classic Neg film mode, and upgraded tone controls including the Color Chrome Effect Blue filter and a ‘Clarity’ processing parameter. Additionally possible is 8 or 16-bit TIFF files via in-camera conversion from 14-bit RAWs. What makes the X-T4 a level above the X-T3 (and also the X-H1) are its video features, fully articulated rear touchscreen, its significantly higher capacity battery (about 600 shots per charge), and the addition of in-body sensor based image stabilization (up to 6.5EV of correction). With improved AF speed and tracking (including face and eye AF, and face selection in stills), the Fujifilm X-T4 is a photography and video filmmaking powerhouse.

Handling
Having begun my photographic journey with manual SLRs, I have always had an affinity for the X series with shutterspeed dials and aperture rings on lenses. For a
clear-minded photographer, the advantages are immediate. The X-T4 also just as easily allows quick, simple access to completely automated modes and tweaked settings. As with previous X-series cameras, the main menu is systematic and logical. There’s a customisable ‘My Menu’ tab and Q menu button. But with all the dedicated customisations available, I rarely used them.

The fully articulated screen, slightly modified design, and the advantages offered by a larger battery makes a huge difference in use. More in the ‘Ergonomics’ box below. 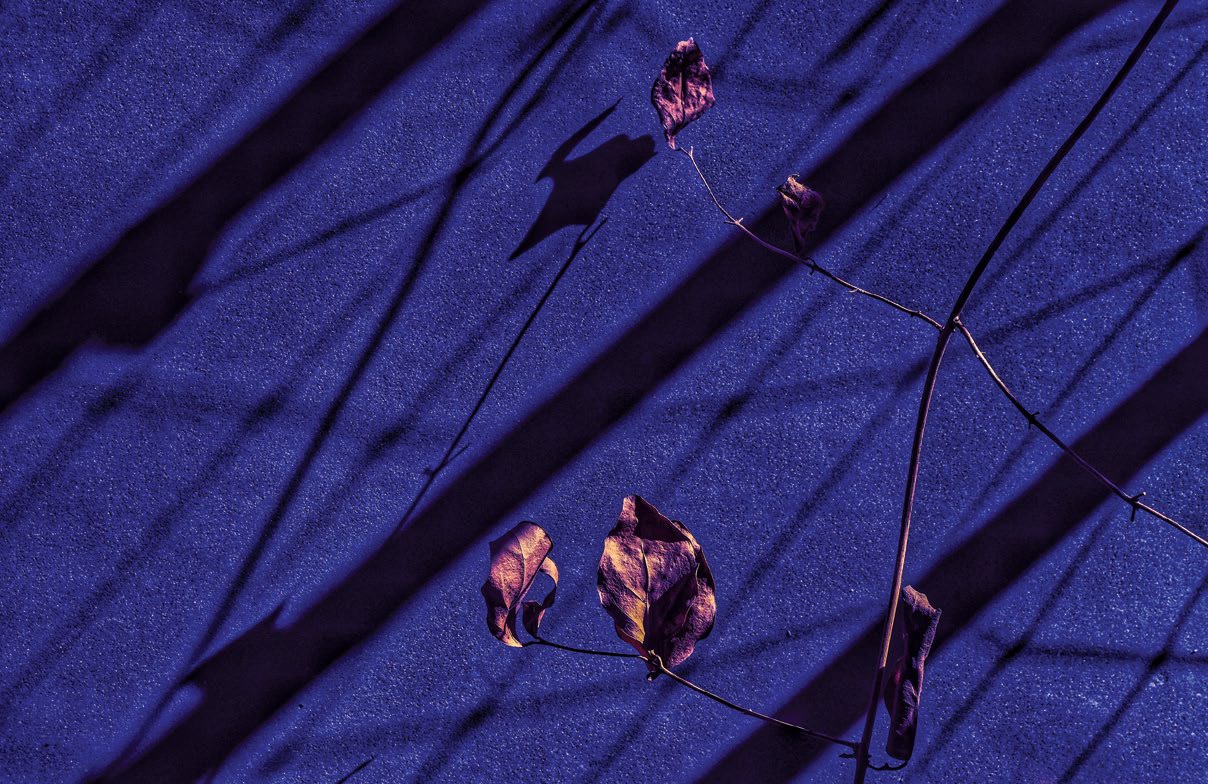 The Colour Chrome FX Blue Strong filter boosts the blues along with the increased saturation of the Film Mode Velvia.

Performance
Image stabilisation is implemented superbly, especially for video. Digital IS can be applied over this for more extreme stabilisation, and this imposes a 10% sensor crop. And for those crazy, shake-prone situations, there’s a ‘Boost IS’ mode for correction against all movement, unintentional or otherwise. It takes the excellent video capabilities a whole level higher in practical use. In my opinion, video on the X-T4 gains a lot.

While the AF was never something I looked at critically in any of the X cameras, the X-T4 now arrives rather close to the best AF systems out there. In terms of stills, IS certainly makes a big difference in certain shooting conditions. I quite enjoyed using the new colour options, and the in-camera TIFF processing. The image performance is otherwise, akin to the X-T3… which is to say, excellent! 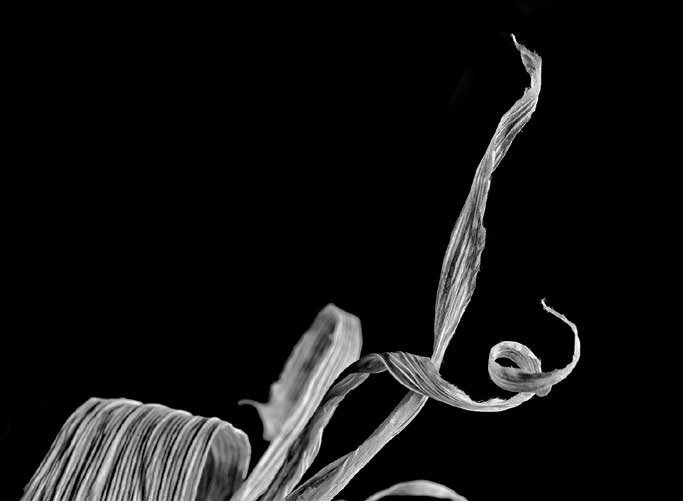 I quite enjoyed using the ACROS Film mode because of the slight boost in contrast. In this case, the ACROS+G filter increases the details with the almost skin-toned, warm hues of the dry husk or leaves of an ear of corn.

Conclusion
If you already own a X-T3 or X-H1, stick with it until the next big X upgrade. On the other hand, for anyone thinking of buying a new X-T3 or X-H1, save a little more and go for the X-T4. You will certainly not be disappointed.

Admittedly, the price, at Rs. 1,54,999 for the body alone, is high. I understand that new tech is always more expensive than tried-and tested, but I have been generally wishing for lower price points for all APS-C mirrorless cameras. At the moment, you can buy the full frame Sony A7III or the Nikon Z6 (both with in-body IS) for about the same price.

Of course, the X-T4 is a whole different kind of camera because of its brilliant retro handling, colours, speed and overall finesse. Besides, overall… the Fujifilm X-T4 is certainly among the very best APS-C mirrorless out there right now. And if that’s what you are after, this is certainly it!

This article originally appeared in the September 2020 issue of Better Photography.