Winners of Young: 10 and Under | Pink Lady Food Photographer of the Year 2021

Here are the captivating photographs submitted in the Young: 10 and Under category of the Pink Lady Food Photographer of the Year 2021: 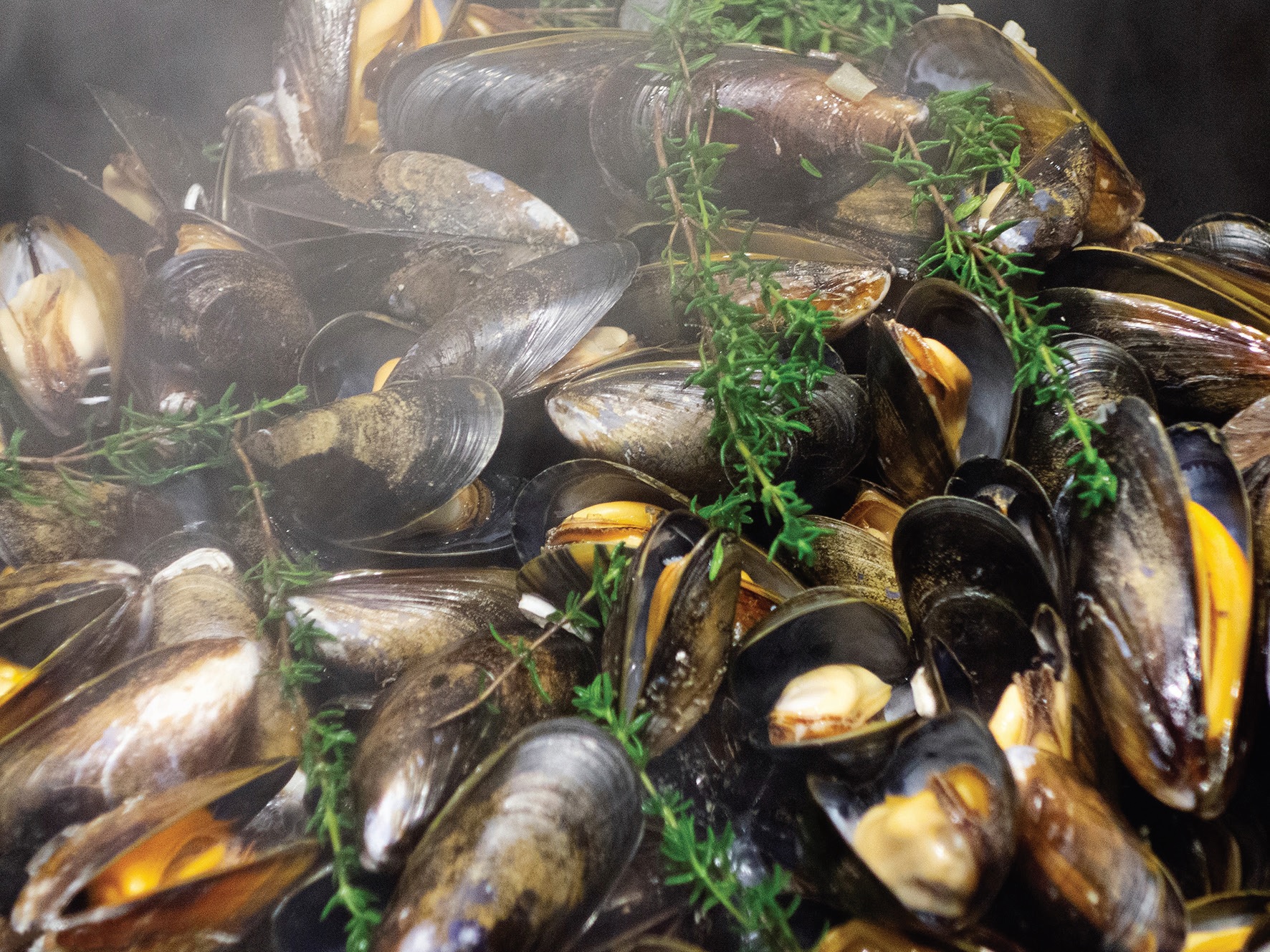 Mussels with Steam: I chose to photograph the mussels at a closer distance as I wanted to highlight their repetitive shapes, the texture of the shells, and the steam that seemed to dance around them. The play of highlights and shadows also help to balance out the composition. For me, the dash of yellow and green shades help to enhance the frame as the viewer’s gaze is likely to follow them first. 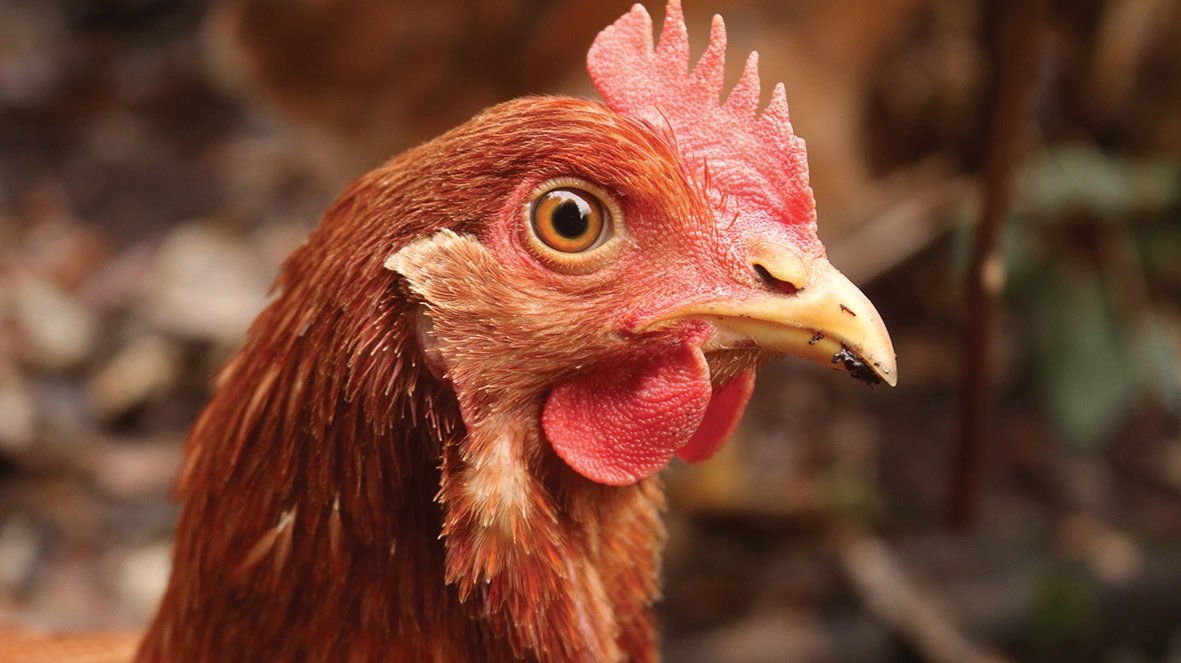 Pacific Bresse Chicken: I was outside watching my chickens in the backyard while holding my camera. It was a cloudy day, and I noticed how they were slurping up worms, eating beetles, or digging around. Suddenly, one of the chickens looked up while consuming their food, dirt on its beak, and I quickly made this image. 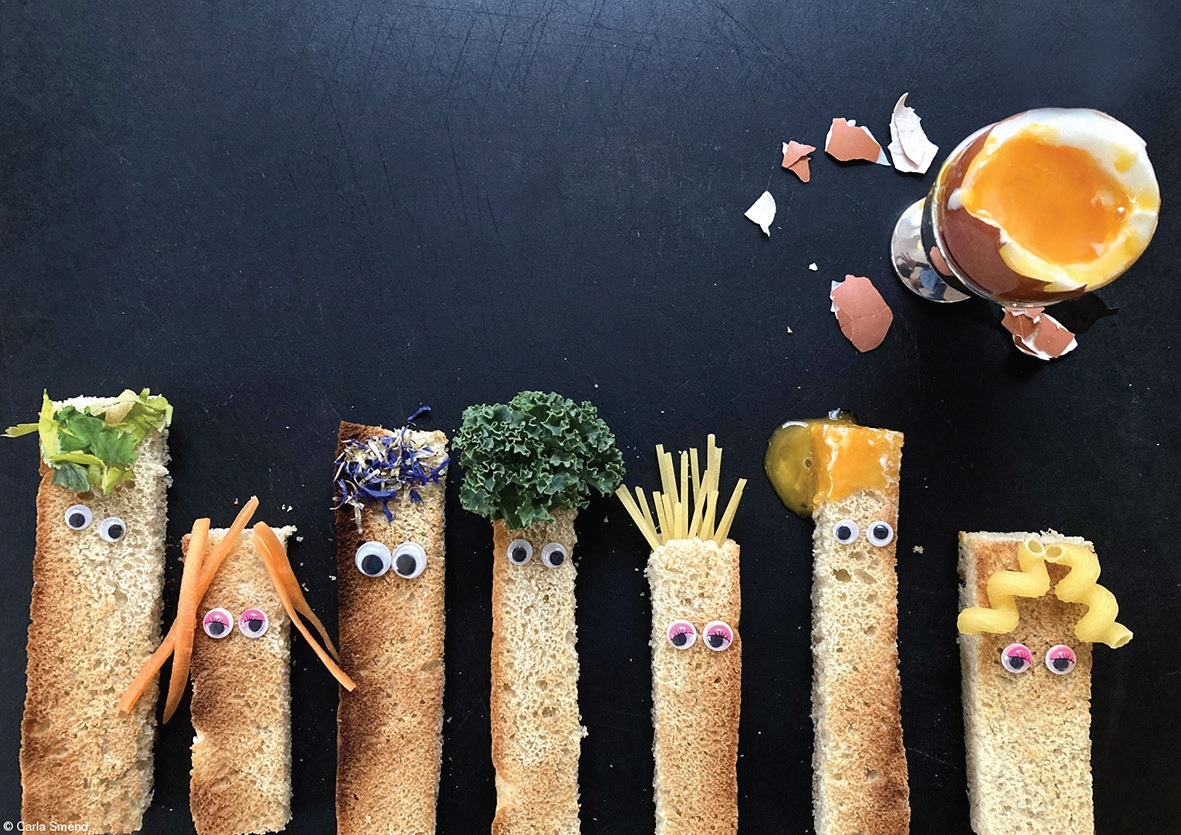 Eggy Soldier Squad: It is a photograph of breadstick soldiers sporting different hairstyles. They all wanted to immerse themselves into the warm yok. I shot this image in natural light. While composing, I decided to shoot from a top angle as it looks as if the soldiers are waiting in line.