Here are the alluring images submitted in the Production Paradise Previously Published category of the Pink Lady Food Photographer of the Year 2021: 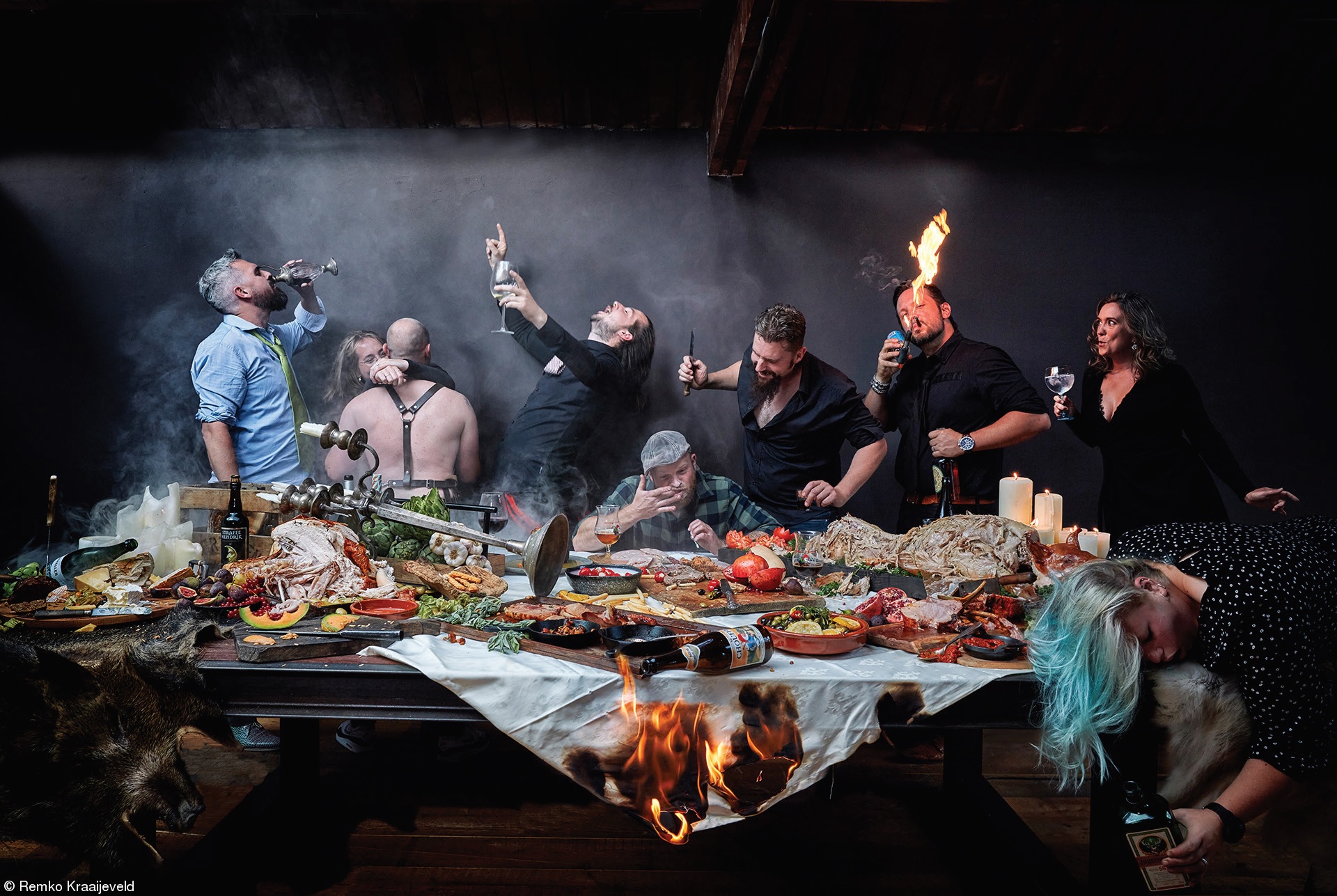 After Party: I created the photograph for Feast on Fire by Smokey Goodness, a barbecue catering company. The idea was to portray celebrations for life and the love for food. So, we filled the table with an overwhelming selection of barbecued delicacies. The aesthetics of the image were inspired by the classic paintings of the Dutch masters. A large octa softbox was placed on the left side to recreate the painterly light and instructed each participant in the photo to represent a certain feeling. One of my assistants filled the room with puffs of smoke, and the other put the tablecloth on fire. 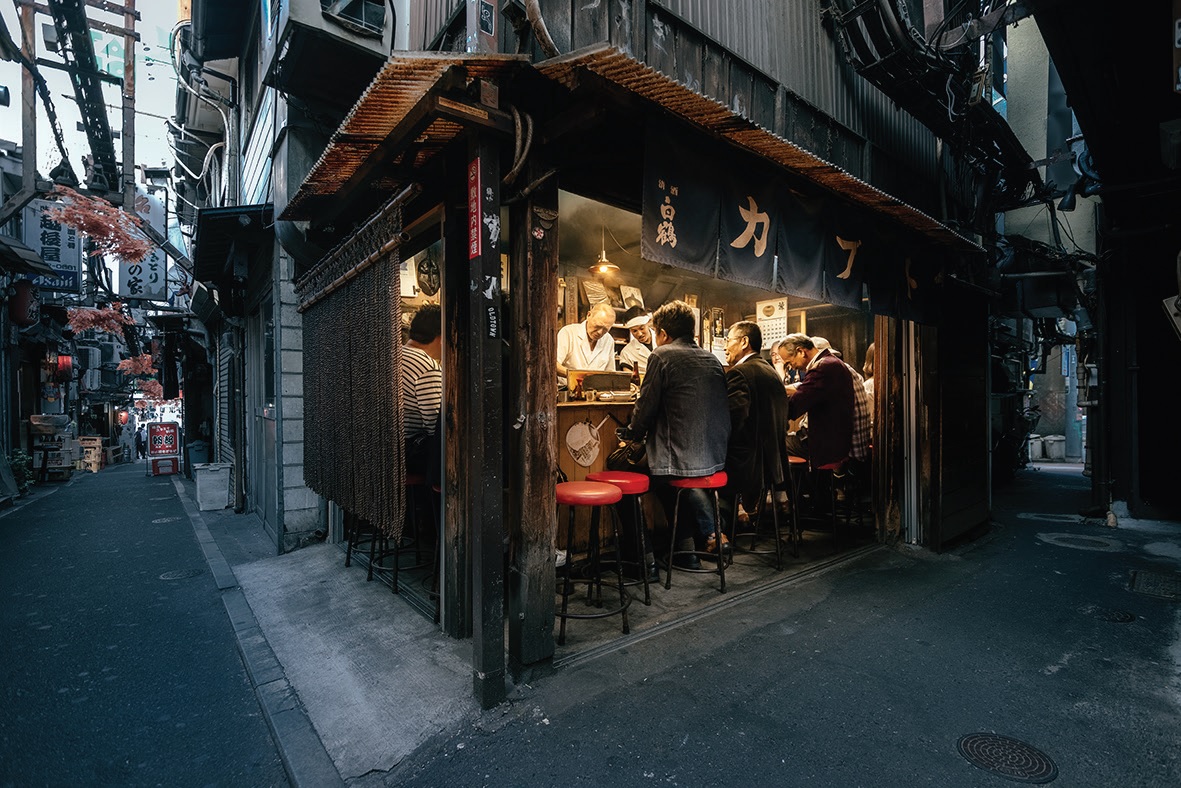 The Tokyo Izakaya: Kabuto is an izakaya (bar) located in an alleyway that is officially known as Memory Lane (Omoide Yokocho). Here, they prepare and serve eel in multiple unique ways, even along with beer. Izakayas are casual places for those who wish to have a drink after work. It is similar to a British or Irish pub. 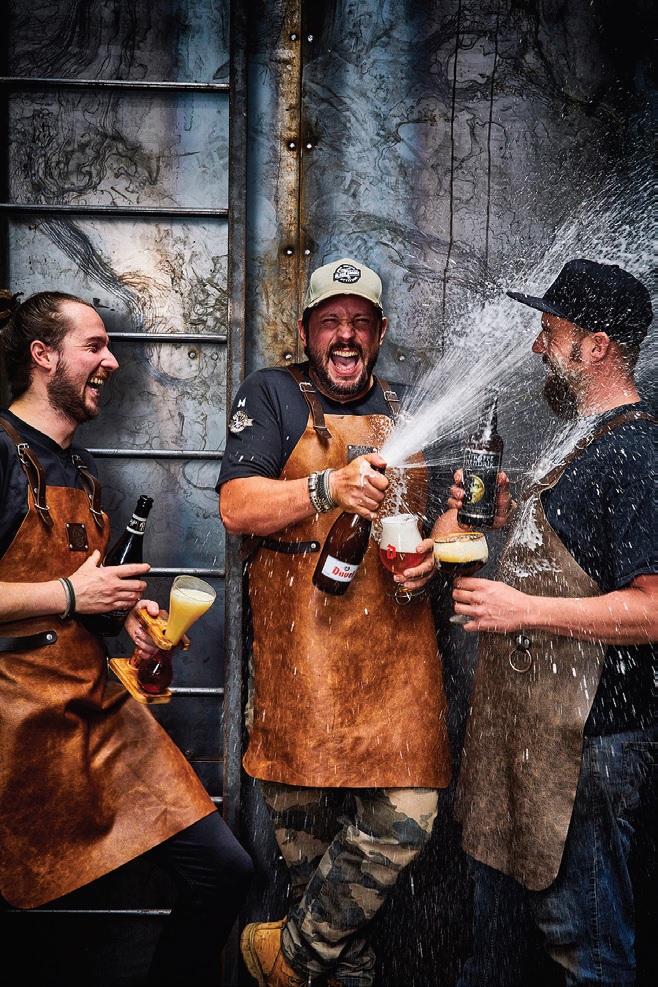 Beer Party: This image, too, was featured in Feast on Fire. Here, I wanted to capture the euphoric moment where three pitmasters share a drink after work. During the shoot, the author, Jord Althuizen looked at me, and I immediately knew he was up the something. I lit the fire, and he sprayed his beer in the face of the pitmaster to his left.