Here are the alluring photographs submitted in the One Vision Imaging Cream of the Crop category of the Pink Lady Food Photographer of the Year 2021: 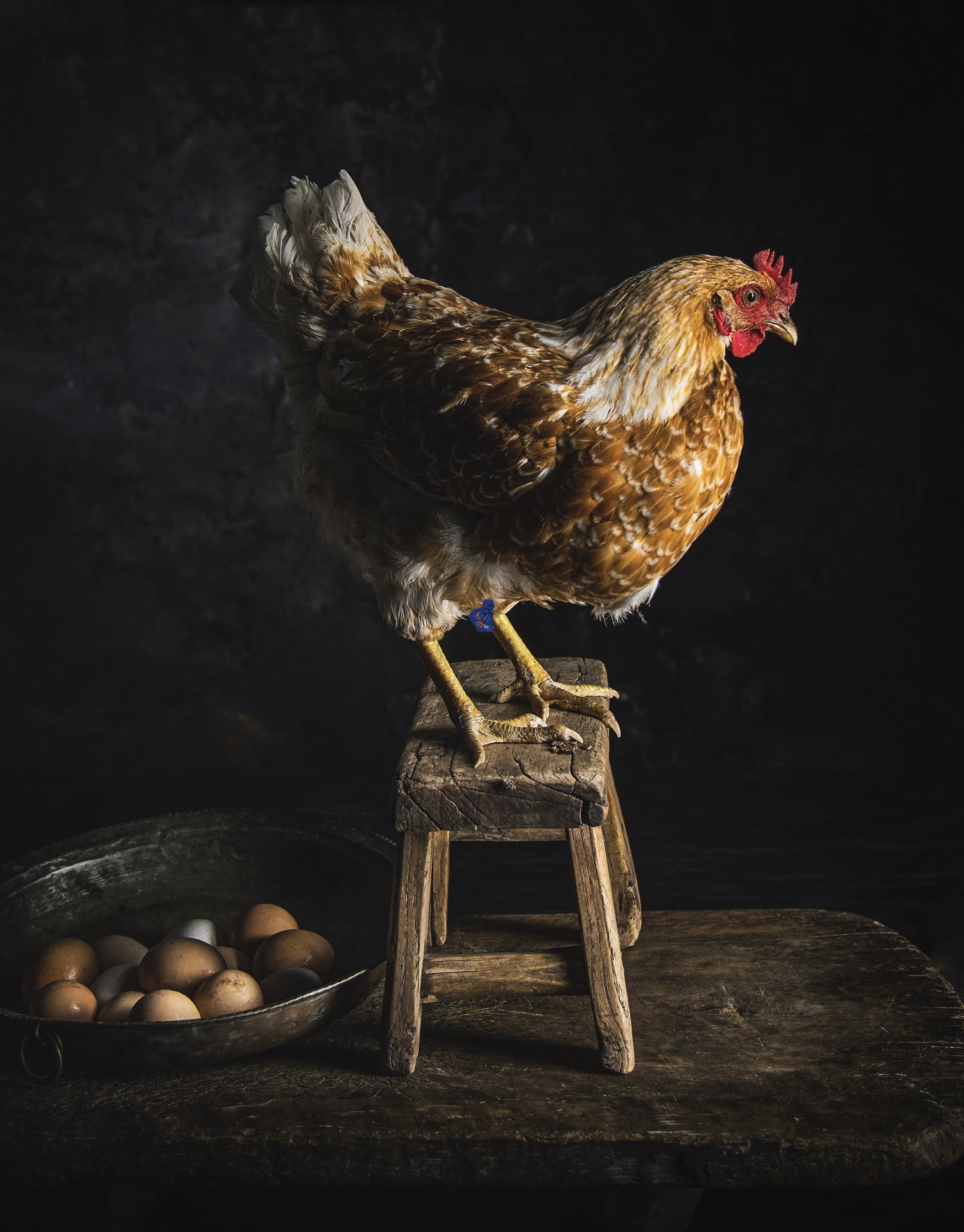 Cinnamon: I wanted to use Rembrandt lighting technique so that the photograph resembles a painting and have an old-worldly appearance. The breed of chicken was significant, as were the props that heralded from the 1800s. Even the background used was made of metal from an old chicken coop that appeared to have a rusty visual appeal. The concept was focusing on the tradition of having your own chickens at home, and in these recent times, there’s a real push back to be self-sufficient. Through this photograph, I wanted people to see the beauty of the day-to-day, the animal and the produce they gift us. It was also my first shoot in a studio, coupled with artificial lighting. 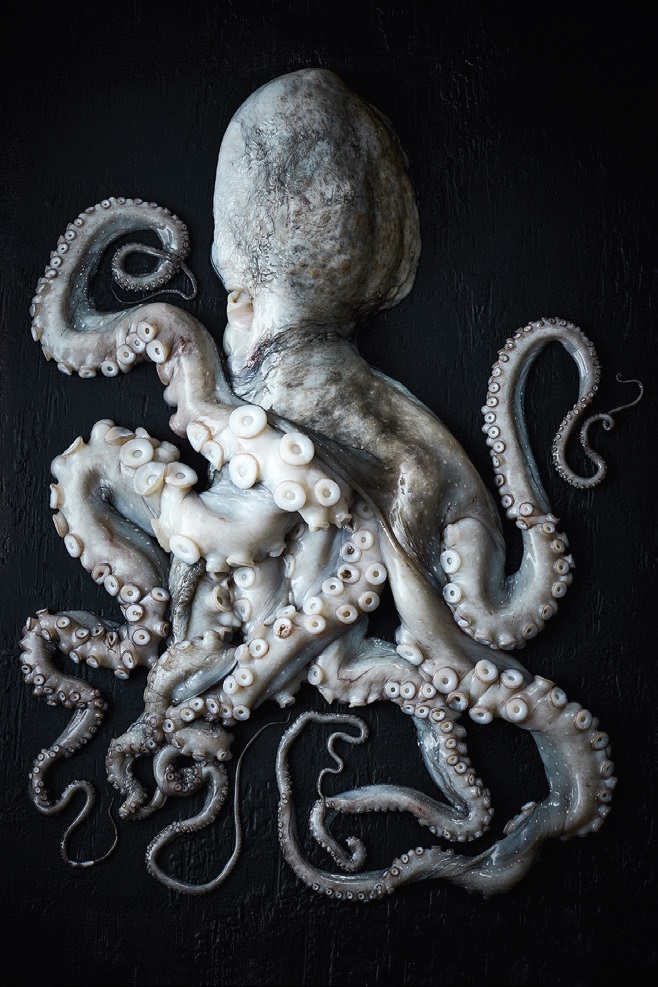 Octopus: This photograph of the octopus was published in Monique Fiso’s Hiakai: Modern Maori Cuisine book, in the ingredients section. In 2020, it was by Penguin Random House. To highlight the ashy colour of the creature, I decided to use a darker background, while the diffused light renders it an other-worldly feel. By placing the tentacles in this manner, it appears as if the octopus is still alive, ready to swim away from the camera. 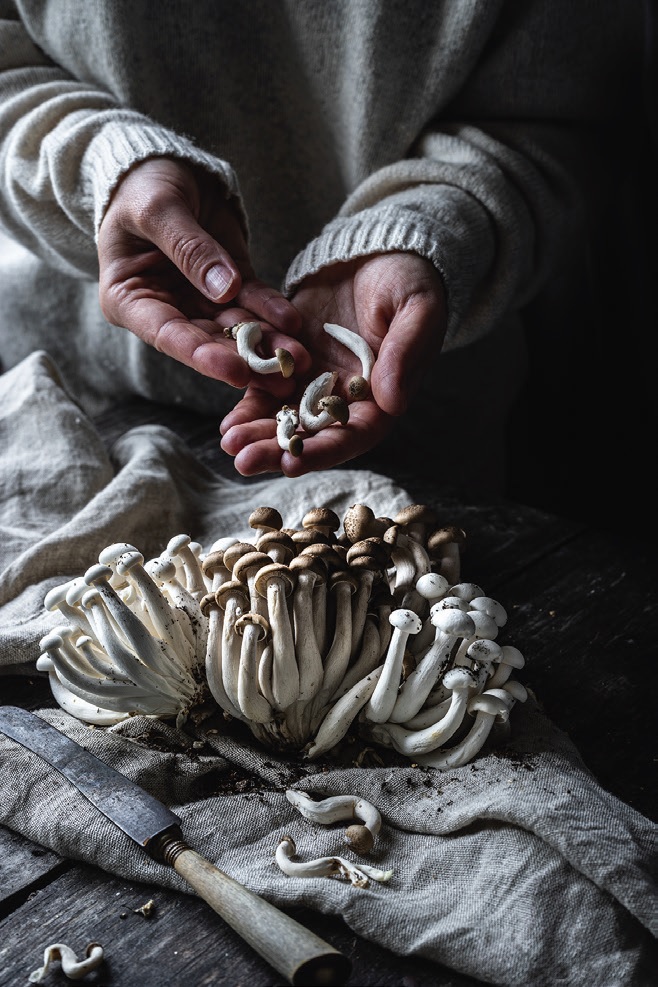 Mushrooms Forest in Your Hands: They are freshly picked Shimeji mushrooms. Through this image, I was trying to portray the joy of foraging fresh produce. The mood, textures and dirt depicted in the photograph will prompt a viewer’s senses. Perhaps, even enable them to be in the shoes of a forager. It is almost similar to smelling the forest and imagining being there.