Here are the captivating pictures submitted in the Food Influencers category of the Pink Lady Food Photographer of the Year 2021: 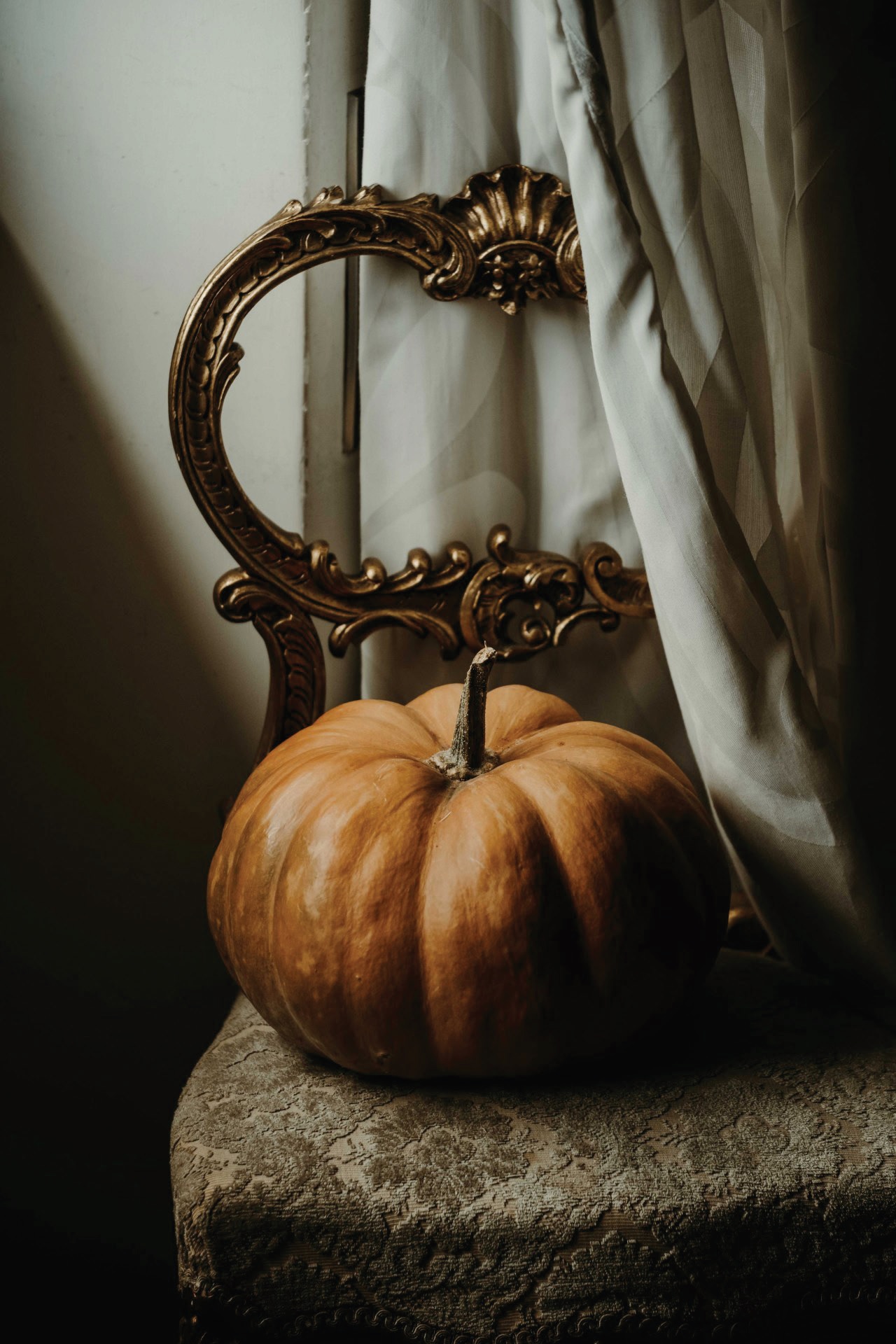 Lumière D’automne: In autumn, the days are shorter, and we wait for winter with a veil of sadness. Through this image, I wanted to highlight a moment when the world of dreams connects with fairy tales, which we experienced while growing up. Since I was a child, I have been waiting for that precise hour of the afternoon when the light enters without hindrance and imposes itself in the room, portraying hope. I grew up preserving that ephemeral happiness that I know will only last for a moment, as it does every time. 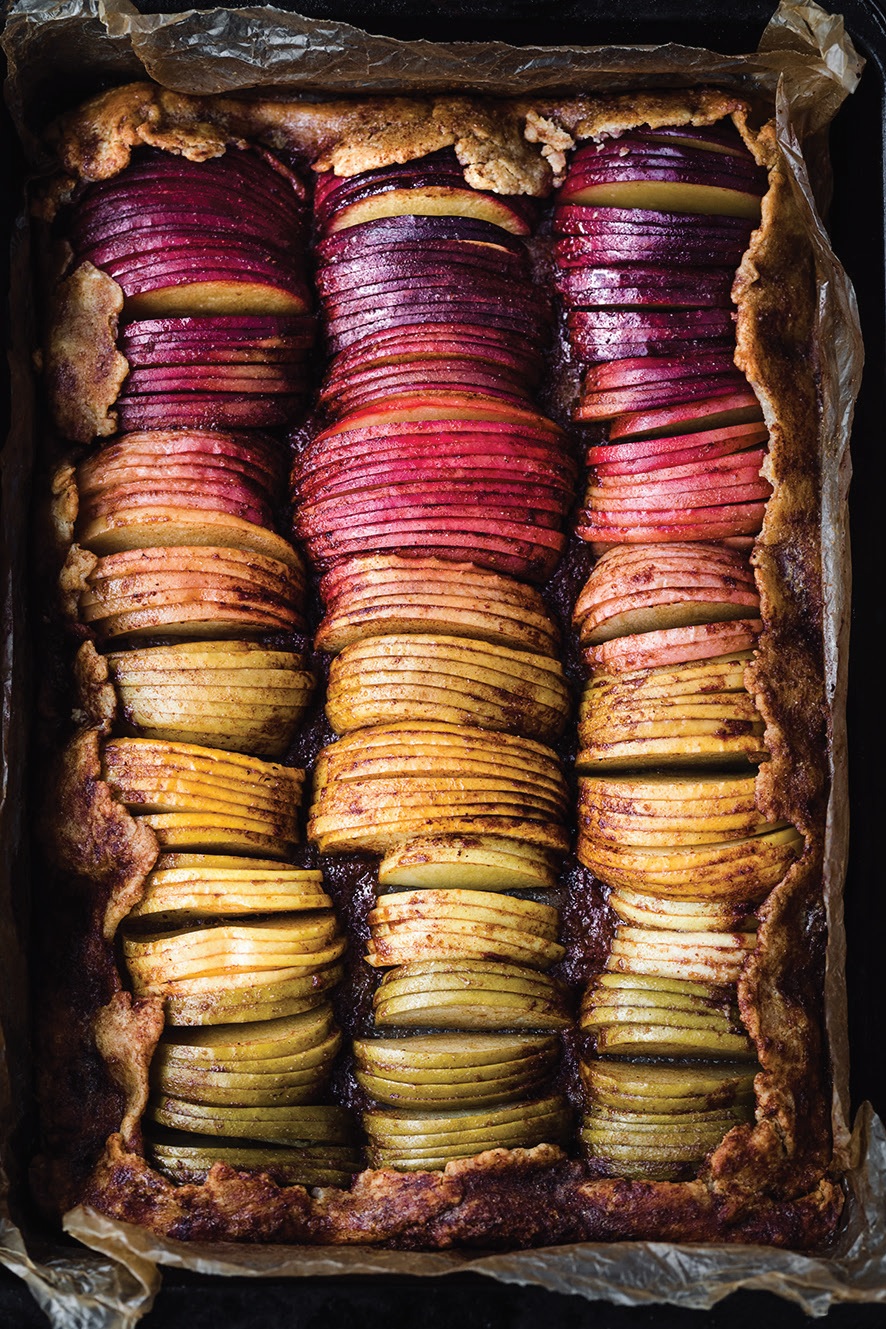 Rainbow Apple Galette: The buttery and flaky dough was topped with the very best of the season’s fresh apple bounty and brushed with a cinnamon-sugar glaze. The apples vary on the sweet-tart spectrum, and I wanted to celebrate every colour of the apple rainbow. It’s a rustic, free form galette that provides all the benefits of a pie, the crust to the filling, without any fuss. I photographed it in the soft light that helps to bring out the glaze. 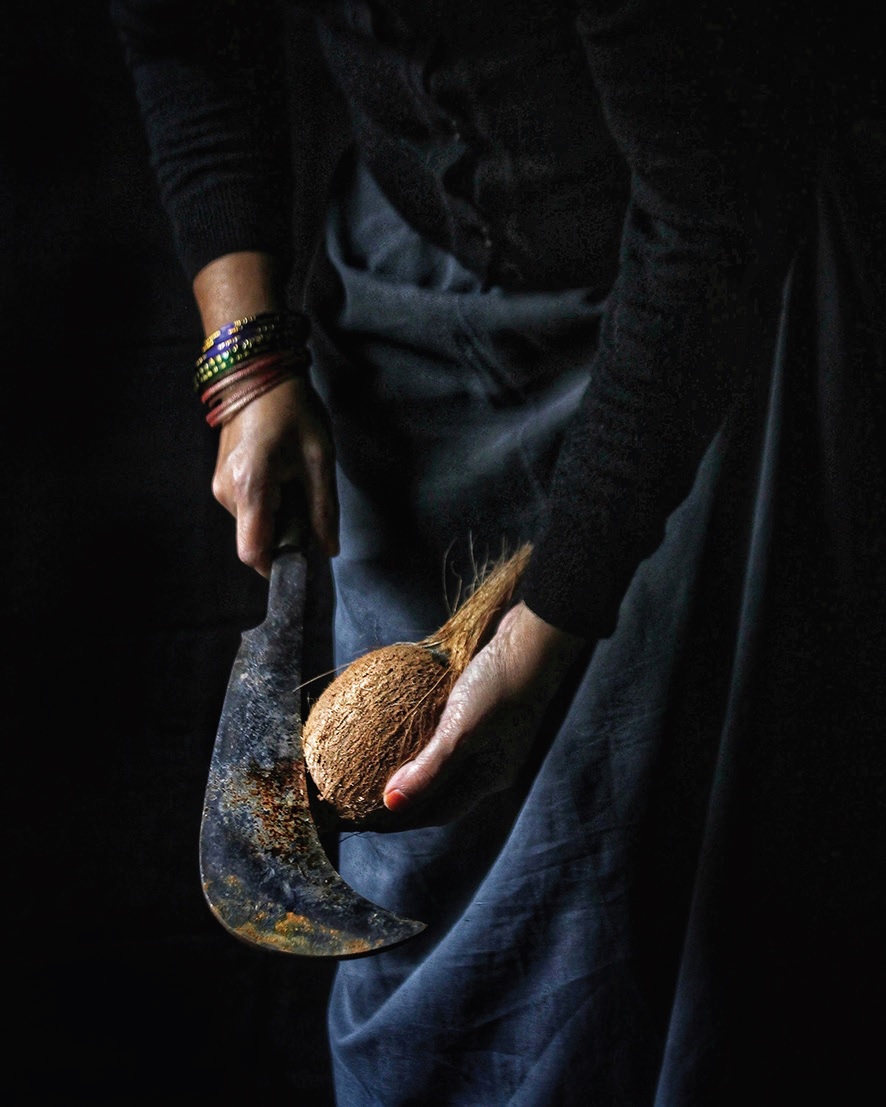 Breaking Open the Coconut: This image depicts a typical and mundane scene from a South Indian home similar to mine. I have portrayed my mother, who was about to break open a coconut using a traditional tool. We call it aruva in Tamil. Coconut also takes up a large part of our diet included in almost everything we cook. The story behind this image is so close and stays authentic to my roots.