We Are All In This Together

What is beauty? What does it mean when something is beautiful? And what does this beauty embody? Beauty is primarily associated with sight. But it is also perceived through hearing, and in our ability to smell, feel and taste. In this piece though, let’s look at beauty as seen by our eyes.

When we perceive something to be beautiful it is because we attribute to it qualities that we find pleasing. It’s an unavoidable act; an instinctive, unspoken acknowledgment that passes between the observer and the subject. It cannot be seized by the camera. To seize it would be too harsh. Beauty is pursued, unlike pictures with an agenda (photojournalism, for instance), where the photographer looks to apprehend that one critical moment. 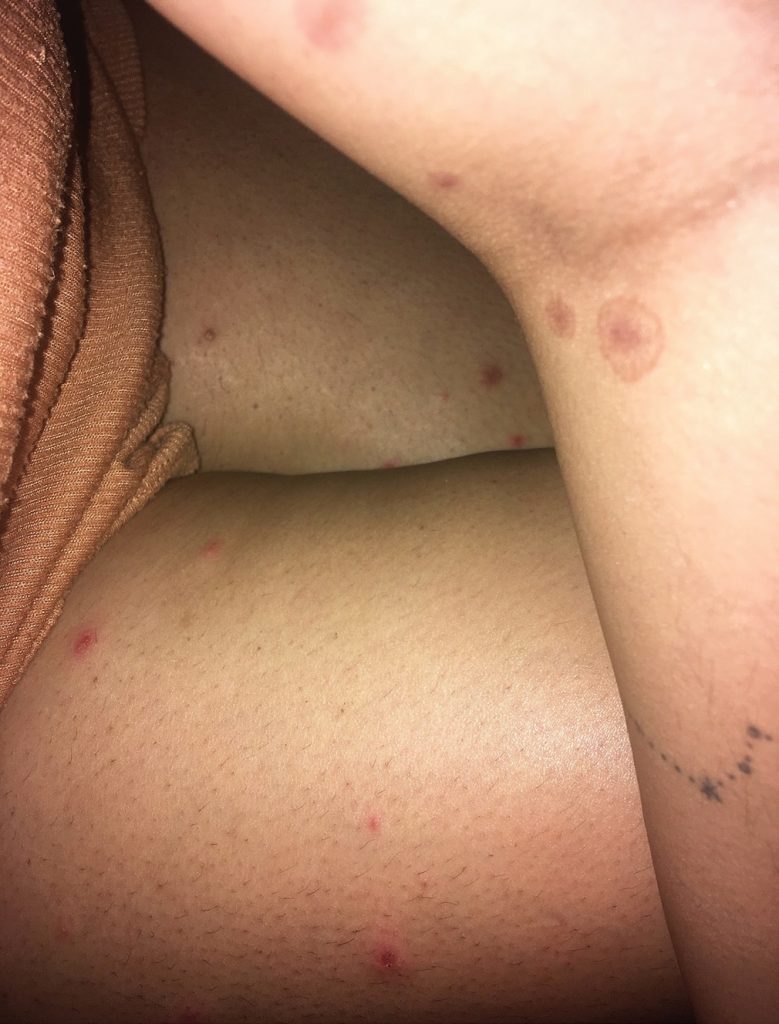 What is beauty supposed to look like though? Susan Sontag, in her seminal book, On Photography, had stated that whenever a subject is photographed, it is made beautiful. It’s as if the camera is incapable of photographing “ugliness”, even when it is something unruly that is being photographed. In that sense, no image is an accurate representation of what it includes within its edges, because we bring ourselves into it. No photographer sets out to make an “ugly” picture either; ugly being another relative term. Imagine this… just the act of photographing attests to the presence of allure, hence beauty.

But, is there a difference between the pursuit of a beautiful photograph and the pursuit of a photograph of a beautiful subject? Tough one, right? It takes the pursual of both for an image to work. But what ensues often is that we place more emphasis on making a beautiful picture (the end product) than seeing or finding out why we have assigned certain qualities to the object we think we want to photograph. One of the reasons for this is our exposure to pre-determined and accepted forms of beauty. Take Bruce Gilden’s series titled Face, for instance. They are intrusive and unforgiving. A critic even described them as dehumanising. Knowing Gilden and his invasive photographic style (Joel Meyerowitz outrightly called him a bully), is said to have taken the permission of his subjects. 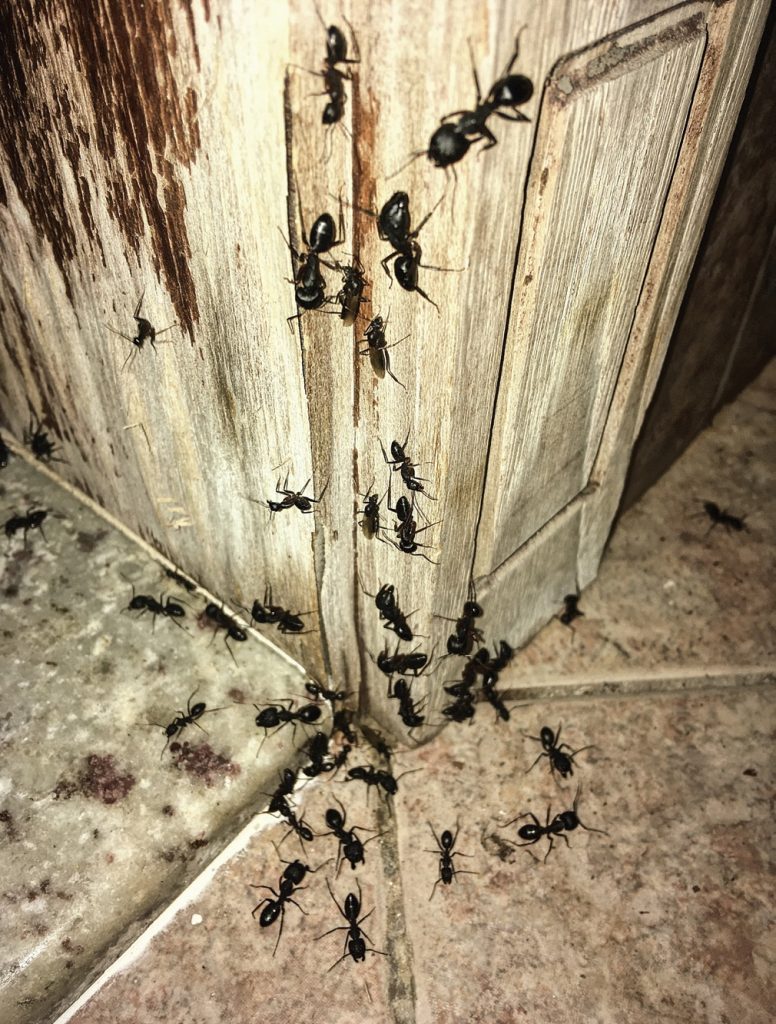 Even so, doesn’t it make you wonder why these photographs make us uncomfortable. Why are we so put off by it? Why is it easier to look at an exaggerated high-fashion photograph, and not an exaggerated version of common people?

Moving on from what Sontag had said… What makes the pursuit of beauty endearing is our ability to perceive it even in times of adversity. This says a lot about human endurance and hope, that even in times of absolute hardship, we subconsciously set out to find answers. And often, these answers lead us to the discovery of beauty. In an interview, Robert Adams had said, “Beauty is the confirmation of meaning in life. It is the thing that seems invulnerable, in some cases, to our touch.” In another instance, he had said, “In life there is much to endure and little to enjoy. To the extent that that’s true, life is hard to accept. And I think that the reason people flock to museums in large measure is because of their hope that art would help reconcile that very difficult truth… To reconcile us to life.” Every encounter with a thing of beauty is a symbolic and subconscious reminder, that there is respite to be had in this life. And that makes beauty universal, and it confirms that we are all adept at recognising it. 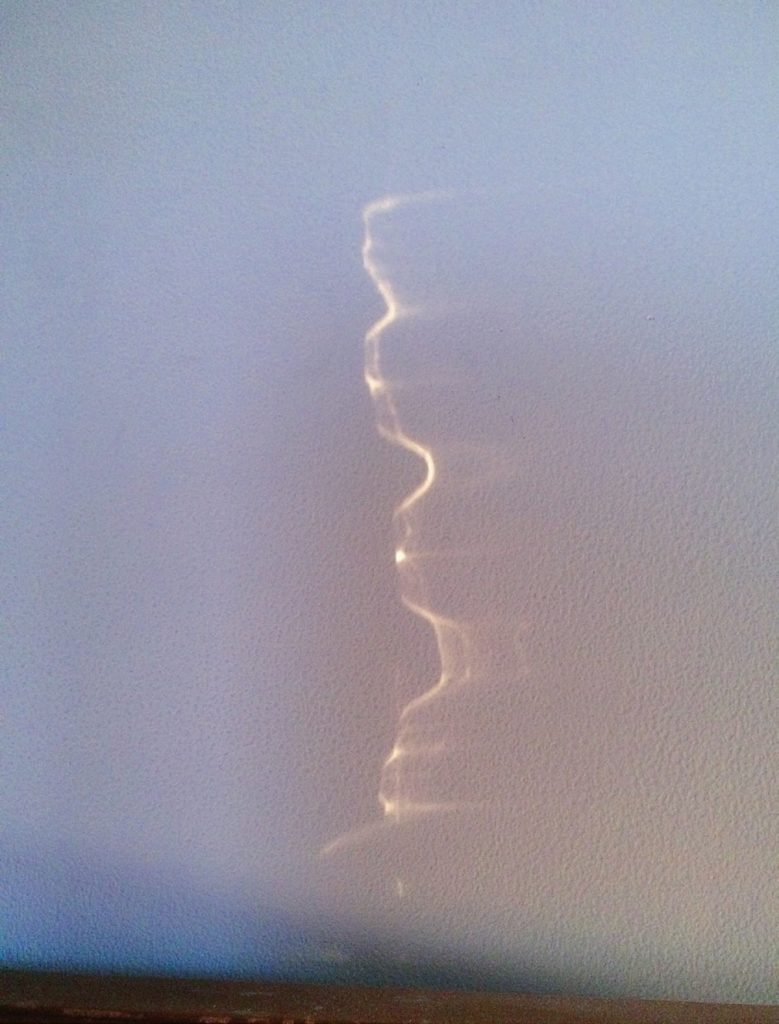 I leave you now with four photographs by Chandni Gajria, borrowed from a larger body of work titled I was here for a moment and then I was gone. “Certain events in my life triggered my emotional state of being. From mid 2015, I began writing down my thoughts in a small book, in an attempt to understand what I was going through. This was not particularly a diary, but sentences and questions that often popped in my head. These were ramblings of my lost mind. I have often gone back and re-read them, only to realise the extent of my depressive state—where I saw myself only spiraling down further. My images began to reflect how I felt. The photographs are a casual documentation of images taken from my phone, from the early stages of being in a state of depression to moments where, at times, anxiety and panic attacks took over, to when I’d unintentionally bruise myself out of anxiousness, to some quieter times that helped me get through, and sometimes still does.” 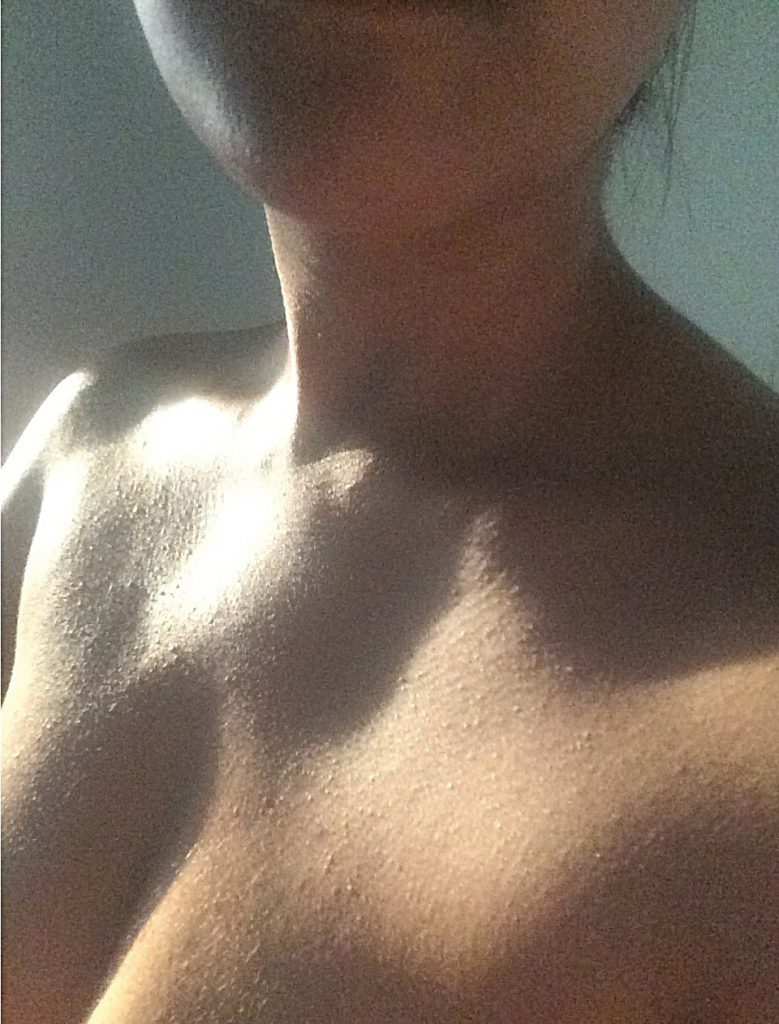 This article originally appeared in the December 2019 issue of Better Photography.