Save Our Forests and Wildlife

Rathika Ramaswamy talks about her journey as a wildlife photographer and the urgency to conserve the environment. 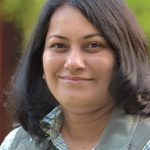 I was born in Venkatachalapuram, a village in the Theni district of Tamil Nadu. It is situated in the foothills of the Western ghats, near the Cumbam valley, approximately at a distance of 60km from the Mullaperiyar Dam in Kerala. As a child, I was told stories about the forest being a place with dangerous animals such as lions, tigers, elephants, among others, leaving the impression that I have to stay away from going nearby a forest.

Later, when I was in school, we students had a study trip to the Periyar National Park in Kerala. My teacher had said that we could see tigers and elephants, in the wild, when they came down to the dam to drink water. During a boat ride, I saw a wild elephant, for the first time in my life. I had never imagined that I would take up wildlife photography, later in my life. I went to the Jim Corbett National Park in Uttarakhand, for the first time, two years after I started bird photography in 2003. Since then, I have visited almost all of the national parks located in India. I was amazed to see the variety of fauna and flora that our country has.

On hearing news about matters like poaching and mining in the absence of strict policy implementation, and then witnessing the damage to the Okhla Bird Sanctuary, Noida (officially known as the Shaheed Chander Shekhar Azad Sanctuary) where hundreds of trees were cut down in the name of development, I realised that we are on a fast track on losing our forest cover.

During my last visit to the National Chambal Sanctuary, located at the tripoint of Rajasthan, Madhya Pradesh and Uttar Pradesh, I sighted and photographed Skimmers and Crocodiles on the sand islands. I also witnessed the illegal sand mining going on. Skimmers are endangered birds; they breed on the river banks of Chambal, as it is one of the least polluted fresh water rivers. I, now, fear the survival of this species.

Recently, I came across news which was, both, shocking and heart breaking, to me. Polar bears had invaded a Russian village in search of food. They otherwise hunt for seals on ice, but they were forced to do so with the melting arctic ice, due to the changing climate. This is just the tip of the ice berg, and it is going to become worse in the future, if nothing is done.

The latest survey of the Forest Survey of India (FSI) says that our forest cover is 708,273 sq km which is 21.54 % of area of our country, way below the minimum required coverage of 33% of area. Our forests play a big role in our lives. We depend on them for many natural resources. In India, many rivers flow through the national parks, which serve as catchment for water conservation. And the river water in the forests offers a good habitat for wildlife. Forests also help get good rainfall, and prevent landslides and floods.

When we think of deforestation, often what comes to our mind first is global warming, which is minimised by forests absorbing carbon dioxide. When parts of forests are destroyed by cutting trees, the damage is irreversible. The major impact of this is the imbalance in our biodiversity. Tropical forests, in particular, provide habitats for more than 70% of the animal and bird species, and many endangered wild species. Deforestation causes loss of their habitat. This loss is also the main cause for the human-animal conflict. Further, deforestation affects species in aquatic habitats and even our drinking water supply. 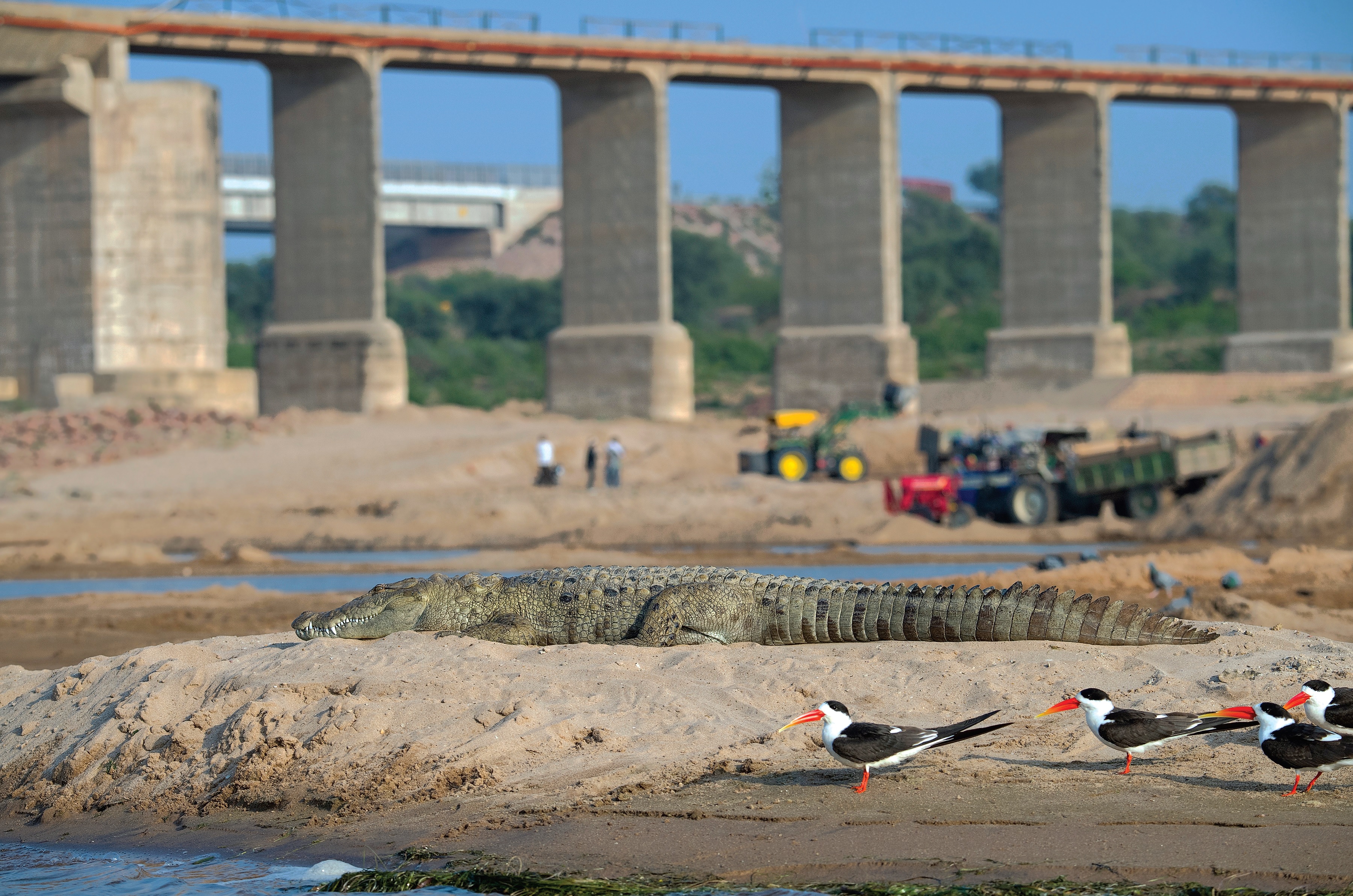 The government has initiated afforestation programs and activities, like the Social Forestry Programme, Van Mahotsav, and more. Van Mahotsav is a movement to appreciate the trees in our life by hugging a tree. But the primal need is to plant trees in the deforested areas and in the outer areas of forests. Though we have a National Forest Policy (1988) and the Forest Conservation Act (1980), we need new policies and very strict laws to stop deforestation. Aggressive campaigns like Swachh Bharat are required for planting trees and protecting forests. Government forest departments and local communities have to work together. Public-private partnership models can also be looked at.

A couple of news items, recently, caught my attention and gave me hope. One was the development of Oxy Zone, a mini forest, within the city of Raipur. And the second, more than 20,000 seed balls were planted at the Melaghat Tiger reserve in Maharashtra, by the forest department.

But that is not enough. Each of us has to play a part in the conservation of forests. One can join tree planting programs of various organisations. We can discourage buying products made from forest timber. In buying wood products, we should look for the Forest Stewardship Council (FSC) certification. One should opt for bills through email, to go paperless. Whenever possible, we should buy recycled products, and encourage our children, relatives, friends to do the same. I have come across environment-friendly weddings and functions, where seed balls and tree saplings were given as return gifts. We need to be more proactive in encouraging people to live in a sustainable way without hurting our environment.

Photographers being visual artists, have a powerful tool. They can spread awareness about the impact of deforestation and climate change, through their images. Personally, I have been giving talks and conducting workshops on wildlife and conservation for almost a decade, particularly in colleges to bring about awareness among the new generation. If they get interested in photography, they will try to understand about forests and different habitats, and the importance to conserve them. I encourage them to visit at least one national park or forest to appreciate the flora and fauna so that they recognise the value of our forests. Let us all minimise our carbon footprint on the environment, plant more trees and be a part of saving our planet.

Rathika Ramaswamy is amongst India’s foremost wildlife photographers. Her work revolves around documenting birds and animals. She is a member of Nikon’s Professional Services (NPS) and regularly conducts wildlife photography workshops. She also holds conservation talks all over India.