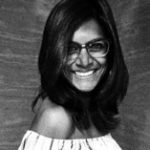 When your soul wavers precariously over the burdens that threaten to stifle you, do you, in these moments, crave for things that share a bit of this despondency, whether in the form of music, a movie or a book? On one such day, I reached out for Jerry Pinto’s Em and the Big Hoom. Em, fashioned after Jerry’s own mother, suffered from manic depression. But the Big Hoom, father and gatekeeper, was always around to ensure that the situation never maniacally spiraled out of control.

What deeply moved me, even made me envious, was the candour that the characters shared, and the level of acceptance they possessed, however grudgingly sometimes, of one another’s circumstance. It is this openness that I have always longed to have with my own family. Though the characters bore no resemblance to the ones in my family, their turbulent relationship transcended the pages of the book. On the day that I plunged into their lives, I was grappling with conflicting feelings for my grandmother, Santana D’mello.

I’ve never felt any deep kinship towards my family. I am unsure if it’s a consequence of having lived most of my life away from them, or for their constant betrayals. Yet, three years ago, when I sat down to write my first editorial for the magazine, I chose to touch upon my relationship with Santana, who, at the time, had spent a few months with me, at my apartment in Bombay, since my parents were visiting. I had made pictures of her, hoping that they’d provide some cushion to the hurt she had caused. I had even concluded the piece with these words, “Maybe the next time someone asks me to describe our relationship, I will have something worthwhile to say.” Nothing has changed since.

I don’t doubt Santana’s love for me, but it was never allowed to bloom wholly. I was always her dark, skinny grandchild. My mother, too, saw truth in her assessment of my physicality. And so, I grew up feeling small and inadequate, which spilled over and infiltrated all the things I ever dreamt of or set out to do. Consequences.

Last year, Santana was placed at a home for the aged, in Goa. Since her time there, she has had a few falls caused by dizzy spells. The latest one involved her blood pressure plummeting way below the average mark. But she pulled through, and I paid her a visit last month. She looked nothing like the photograph I made of her, three years ago. Her hair was chopped off, and her face appeared gaunt and forlorn. When she saw me, there was not an ounce of recognition in her eyes. At first, I was Milu, my mother. Later, I had transformed into her sister’s cousin. My mother insisted that I get a picture with her. Reluctantly, I squatted beside her chair and looked at the cameraphone. I am beaming in them, like an impostor. Santana though, appears distracted and oblivious to the device that was recording snippets of us. 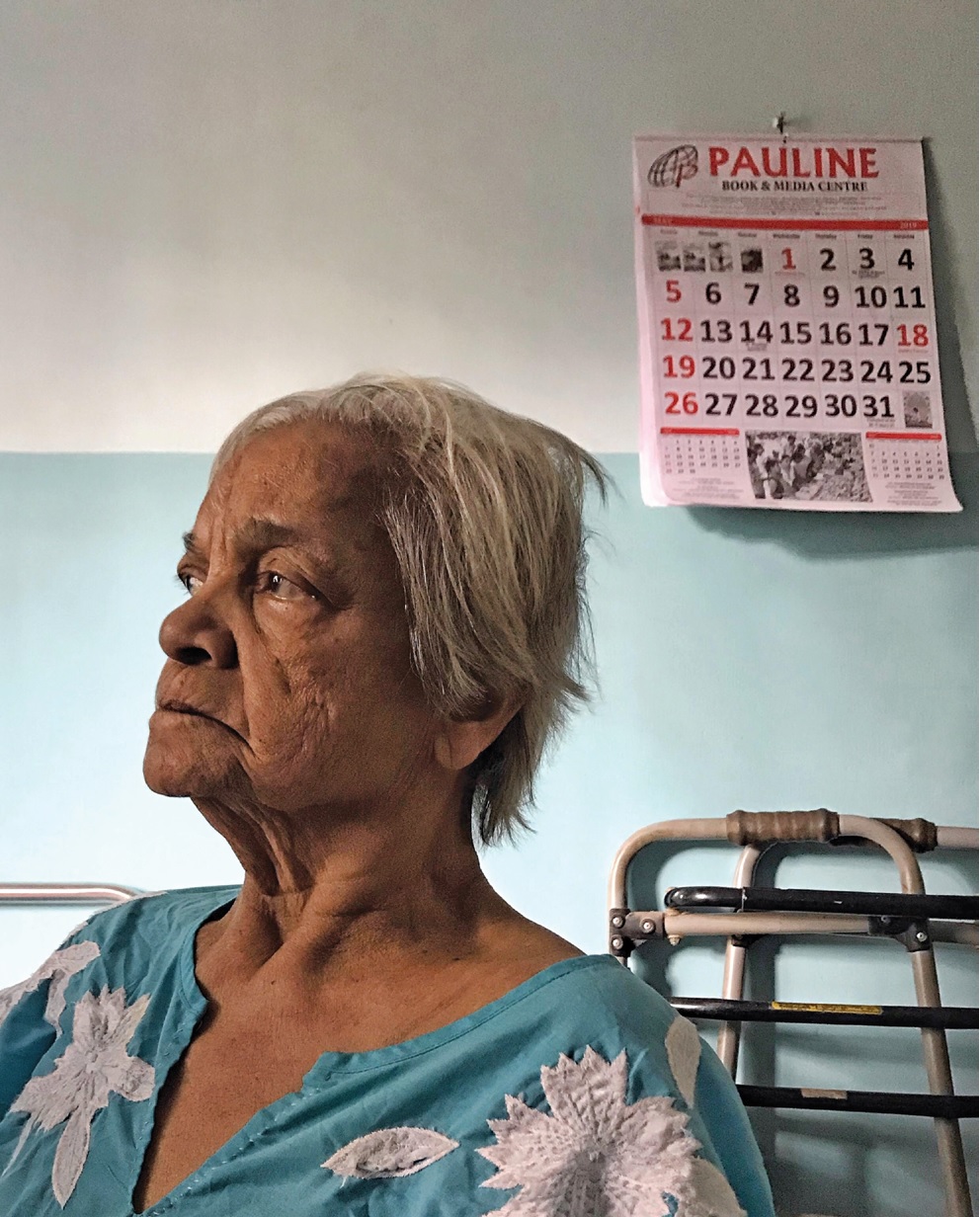 I’ve been told to forgive. But if forgiving means absolving her of responsibility, that I cannot do. But if it entails, and this might sound strange, thanking her for all the hurt—that is a possibility. Because somewhere, amidst the damage and healing, resides the corroded love of a grandchild, who’d still like to make amends.

I did end up making a few pictures of Santana, while I was at the home. I didn’t think much about the composition, but it seems that I was searching for something in her face that would absolve all the resentment inside me. I thought, even believed, that photography would eventually fill in the gaping holes, that it would redeem me, and enable me to gain possession of myself, my worth, and let go of the hurt. It did for so many others. But time is scarce now, and I don’t seem to be in any hurry. I may visit Santana again, but for now, it’s just a thought.

This article originally appeared in the July 2019 issue of Better Photography.