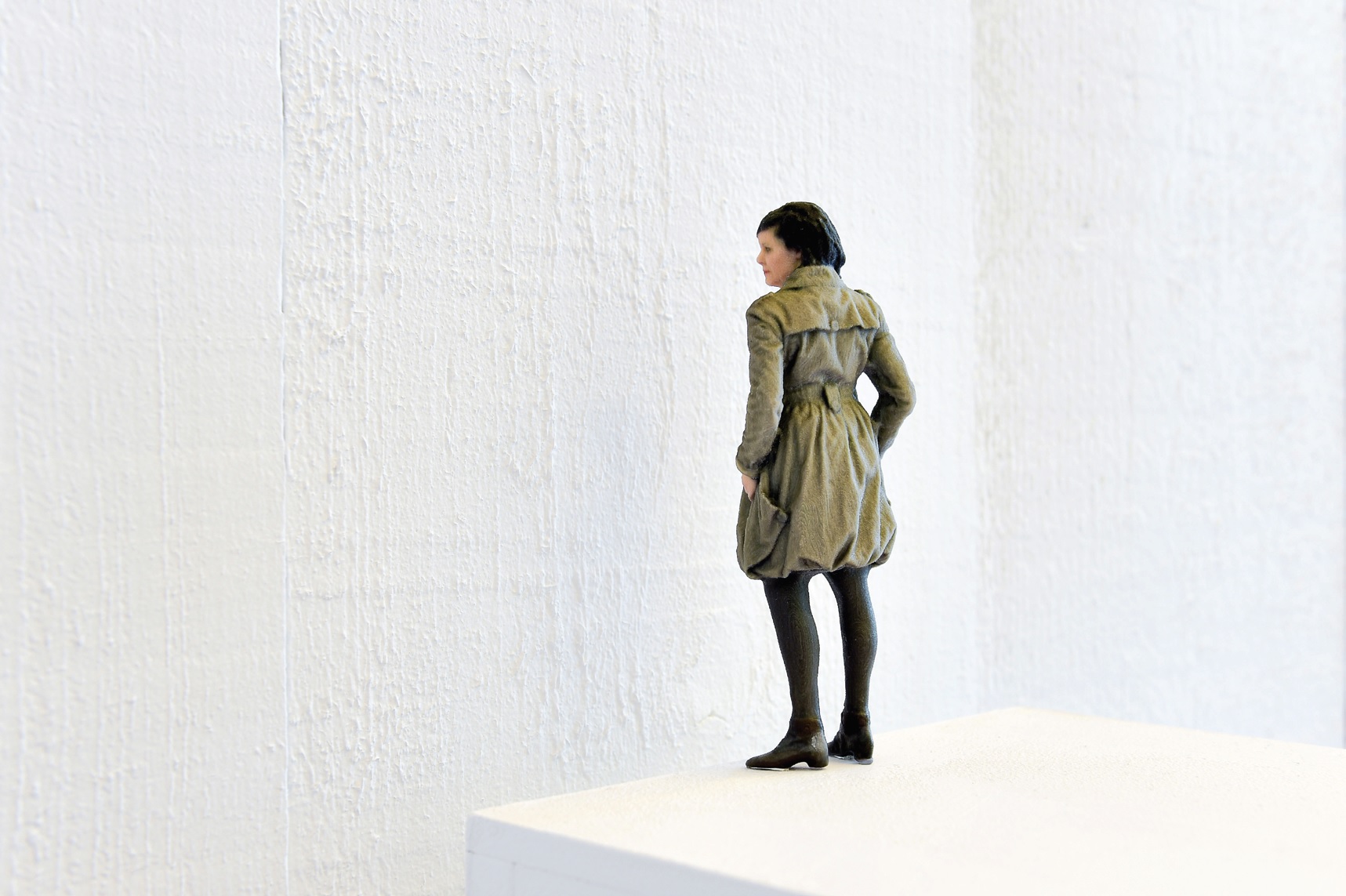 “I think we live in a very unique and exciting moment in the history of photography. The medium is becoming more complex to define. Through the digital revolution, the horizons and possibilities keep on expanding. New languages and aesthetics will emerge from technologies. Yet the durability of virtuality is a question to keep in mind to ensure a trace or heritage for the future generations.” 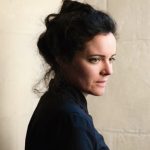 Since the early 2000s, I have been investigating the medium of photography through the shift from analogue to digital by immortalising photographers’ workspaces, studios and laboratories (see the Kodak City and Hors-champ series). Making images with analogue film was not only a matter of photographers but also depended on the laboratories—an essential element in the commercial production process—and digital technology has brought great changes. Paradoxically, photography is not miles away from what it was in the 19th century. It has always wavered between craft and high technology, art and commerce, documentation and personal observation. However, at the beginning of the third millennium, the rise of digital technologies has opened unprecedented new avenues of experimentation of the medium. With its increasing democratisation and its ever-growing possibilities, photography has become more complex to define in the digital age.

Nowadays traditional photography has almost completely disappeared—the darkness, the smell of chemicals, the red light, the darkroom—while countless digital photos are produced every day. Trillions of virtual images circulate constantly through every space and interstice of our lives. The smartphone revolution has obviously increased this phenomenon with the launching of the first iPhone by Apple in 2007. From that moment in time, most people got rid of their photo cameras. Isn’t it more convenient to carry only one handy device that does it all?

Digital technology’s invasion of our daily lives has made photography accessible to greater numbers and allowed us to share it on an unprecedented scale. The options now available to us before, during, and after the photographic act open up new possibilities and raise a multitude of questions for its future. Not only has the photographic tool itself undergone a technological transformation we have also begun designing and viewing photographs in a new way over the past decade. The notion of photography has gradually been replaced by the generic term, imaging, becoming freer and more diverse through the use of modern mass media tools. As image-consumers, wouldn’t it be more relevant in this context to call ourselves image-makers than photographers? Instead of using words, we create images. We take pictures like taking notes. Image-making has become a substitute or extension of our memory, a powerful tool of communication, a universal language. In a near future, I think that digital imaging will become more sophisticated and more realistic. Augmented reality will be widely used and the borders between materiality and virtuality will become harder to distinguish. Technology will continue to shape the way we look at the world. New languages and aesthetics will emerge.

In this mass of data my belief is that we might go back to some tangible forms, something more valuable and more durable over time. In the end, we have little distance with the reliability and longevity of digital files, compared to analogue photography. Therefore, I think that traditional photography will not completely disappear, but it will stay a narrow and costly niche in the market, like the use of Polaroids. In my opinion, film has always been a vital part of our culture and its complete extinction would be a great loss for the future generations. 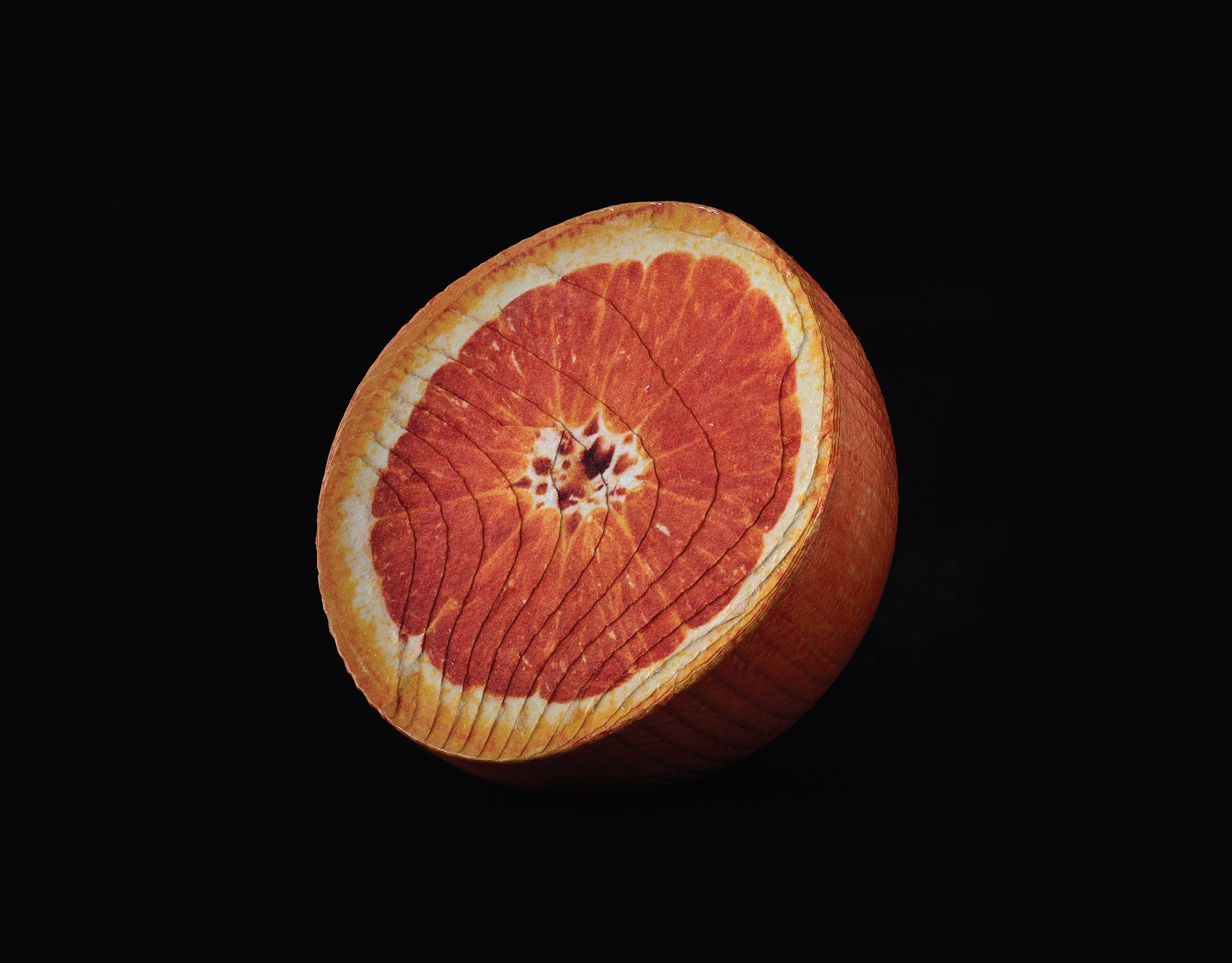 Besides, 3D printing technology will certainly gain a greater audience by becoming more accessible to the general public. We already see more and more places providing different types of services in numerous fields of application. Personally, I did a small 3D printed figurine of myself and I feel really attached to it. Probably because I consider it as a unique piece (like an art sculpture) but also because it’s still an unusual way of representing oneself. Most traces of our existence are intangible and only two-dimensional (images or videos). 3D printing enables to have global view of oneself, several angles gathered in one piece and it’s real, one can touch it. It is a mini tangible me.

In my own practice I am currently interested in combining different mediums. My ongoing projects combine images taken with my standard photo cameras and with other visual acquisition tools from the scientific world. I also gather existing material and elaborate connection with my own images. My intention is to blur and question the existing boundaries and provoke new dialogues.

In the art world, I think that photography will become more experimental and less figurative. The final form of presentation will play a major role in the process. My belief is that artists using photography will have to redefine their activity, tools and role in their approach. To stand out from the crowd, it will be necessary to step out of one’s comfort zone by deploying new skills and exploring new territories. The classical framed prints will be replaced by conceptual installations combining different types of techniques and mediums. The exhibitions will be more disruptive, immersive, performative and sensational. It will be more about developing and creating a unique and modular experience.

Catherine Leutenegger is a visual artist based in Switzerland. She describes herself as a “photographic archaeologist” with a fascination for technological shifts. Leutenegger’s works have been featured in numerous solo and group exhibitions on the international scene. Besides this, she is the recipient of several major fellowships.