The selfie, a subsidiary of the self-portrait, has been blamed to have transformed an introspective and time-consuming exercise into something associated with frivolity. It is correlated with excessiveness and vanity, and is considered to not hold the same purposeful agenda as the self-portrait. This is all relative though, because who is to say that one photograph’s purpose is superior to the other, or that the self-portrait is superior to the selfie. We should in fact view selfies as an opportunity that has afforded the less creatively inclined a means to be seen, heard, admired and feel relevant in an environment that can sometimes be unnecessarily uptight and critical.

The very act of pointing the camera, or the phone towards ourselves, confirms our need to be a part of something larger. If this hadn’t been the case, there would have been far more selfies before the advent of cameraphones. The device simply made it convenient and popular. It provided people with a different avenue to showcase how they wished to be seen. But how much of this is accurate? And does this imply that self-portraits, in comparison, are always truthful? Not quite; case in point being Hippolyte Bayard’s Le Noyé (1840)—self-portrait as a drowned man. One might argue that his endeavour was more on the performative than introspective side, considering that he faked his own death in protest of being overlooked as the first person to invent photography (Louis Daguerre received all the credit). Despite this, it’s the little details in the portrait—“Bayard’s strangely dark hands a testament to both chemistry and hard work, crossed in peaceful resignation on his lap,” says Simon Baker, Senior Curator, International Art (Photography) at Tate, London, that make it more than a performative work of art. 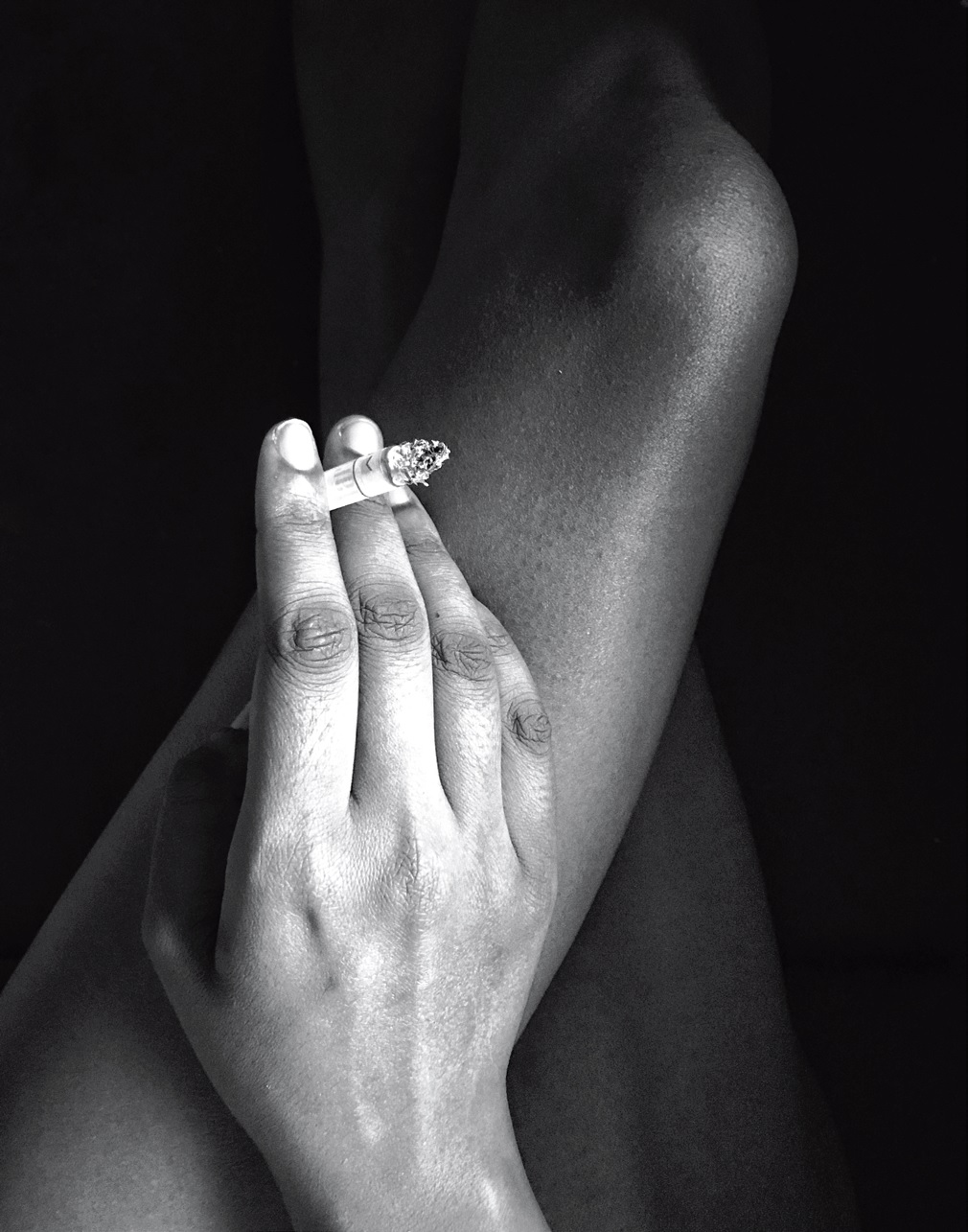 Charles Horton Cooley, in 1902, came up with the concept of “the looking-glass self”. It looks at how we base our sense of self on how others perceive us. This explains why we dress a certain way, why we read certain books, why we conform to certain life decisions, and why there are so many photographs that look like borrowed ideas. This is no way discounts the efforts of those who present versions of themselves that challenge the status quo. But the fact is that people assume that their selfies are accurate versions of themselves, when they are not.

There’s another side to this though. Uldus Bakhtiozina, who visually challenges gender and cultural norms with humor, brings up an important point… “Let’s be honest, every artist is so deeply in love with himself, and that love makes him very ambitious and productive, patient, strong. As an artist, you must love yourself so much that this power will make people believe in what you make.” Although she references artists, casual selfies have aided in the propagation of self-love; looking at how people today are driven to present authentic versions of themselves provides impetus to others to do the same.

In contrast, self-portraits, according to Bakhtiozina, triggers another kind of emotional impact. “When we look at the works of Marina Abramovi, Claude Cahun and Cindy Sherman, we feel something deep inside ourselves. We are not trying to imagine ourselves in their clothes or environment. We never dream to look like them, but we do want to keep looking at them. They convey some truth about life.”