Tenzing Dakpa: You And I Tenzing’s photo series called Vez & Me took seven years to complete. It aptly documents the personal and professional journey of an artist in the making. Photograph/Tenzing Dakpa “The subjects I have chosen to work with have always have been personal in nature.”—Tenzing Dakpa

Tenzing Dakpa believes that intentions matter. He shares his images and the thoughts behind them, with Priyanka Chharia.

Looking at photographs is like watching a movie. For the past few days, I have watched, and rewatched a movie called Vez & Me. Unlike moving images, photographs cannot bring to life gyrating item girls or grown up men playing with guns, like toys. But every once in a while, they do justice to the myriad moments in your day and salvage them for time immemorial.

I Am Mine
Tenzing Dakpa is a young photographer, or as many might like to say ‘radical’. His out- of-the-box imagemaking practice stems from a deeply private space. “My projects are not intended to affect communities or convey social messages. The subjects I have chosen to work with have always have been personal in nature. In fact, when I look back at my images, I feel a sense of belonging as they talk about me and the spaces I come from,” he says.

“When I look back at my images, I feel a sense of belonging.”

Upside Down, Inside Out
In Vez & Me, Tenzing distorts the dichotomy between the subject and object. He is the photographer and that which is being photographed, simultaneously. As he inverts the gaze and looks inwards, the ease with which Tenzing makes his own rules is venerable. His images are free floating and spontaneous. “In terms of style, I was not very aware of the language you could have with photography. It was only when I moved on to a more formal way of making images that I realised the dialect that I had created visually.”

“I kept shooting…and suddenly from there, came out a diary.” Tenzing believes that a camera can only be a means to an end. And after a point of time, it only becomes nonexistent. Photograph/Tenzing Dapka

Visually Yours
“Vez & Me was never a thought-out project. I kept on shooting for seven years, until it suddenly formed this huge archive of images, and from there came out a diary.” As I browsed through Vez & Me once more, I felt as if I have known Vez and Tenzing all along. In fact, I never realised the precise moment when I became more than just a spectator, despite the fact that these photographs let loose a reality, so unlike my own. They moved me, made me think and more importantly, made me feel. They became…visually, mine. Vez was always very shy in front of the camera, thus photographing her was Tenzing’s way of teasing her initially. Photograph/Tenzing Dakpa

He is a fine art graduate from the Delhi College of Art. He loves watching movies. Wes Anderson, Paul Thomas and Alejandro Gonzalez Innarritu are some of his favourite filmmakers. Tenzing likes the works of photographers Nobuyoshi Araki and Kapil Das, amongst others. 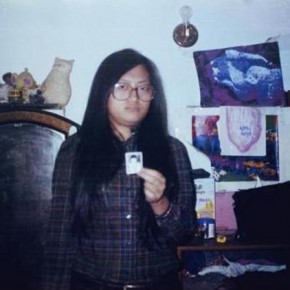 His use of images within images makes Vez & Me a visual memoir and a storehouse of darling memories. Photograph/Tenzing Dakpa 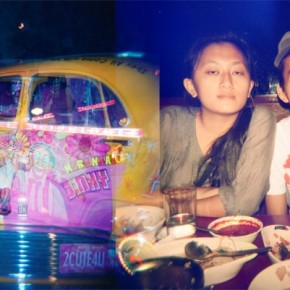 Tenzing experimented and the viewer. with a lot of self portraits and frequently changed gear while making Vez & Me. Photograph/Tenzing Dakpa 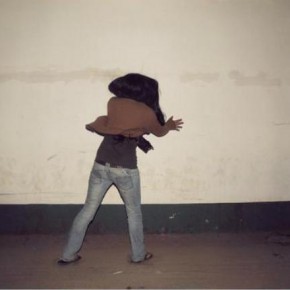 Tenzing credits the unbound visual character of this series to the spontaneous frame of mind that he was in while shooting. Photograph/Tenzing Dakpa 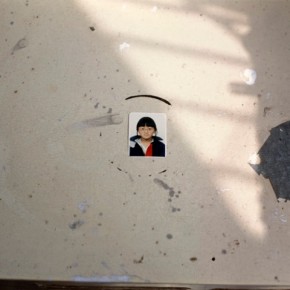 Tenzing’s visual style is nonconformist and rebellious. It refuses to follow any set patterns or photographic formulae. Photograph/Tenzing Dakpa 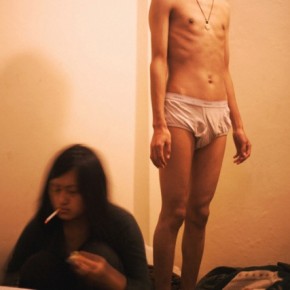 Tenzing’s images are alive with a brutal honesty that creates a visual bond—between the image Tenzing experimented and the viewer. Photograph/Tenzing Dakpa 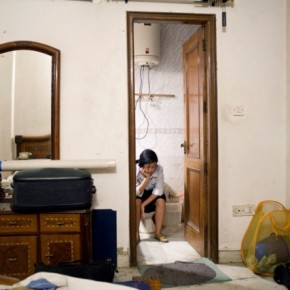 Tenzing’s work is largely autobiographcial in nature. It talks about him and the spaces that he comes from. Photograph/Tenzing Dakpa