Even though his subjects belong to different cultures and countries, Martí captures emotions that go beyond boundaries. Photograph/Martí Casas A passion for discovering other worlds has made Martí Casas skilled in storytelling with his pictures. Supriya Joshi finds out more.

Martí Casas is a well-travelled man. Hailing from Barcelona, Spain, Martí has found himself in various countries around the world like China, Nepal and Myanmar, making photographs. Today, he calls India home. “Once you have visited India, there are always reasons to stay. I miss home, of course, but when I am there, I miss India as well,” he says. A wanderer’s spirit, combined with the need to encapsulate various cultures within frames has resulted in some stunning works from this photographer. And as I discovered, Martí’s work is driven by an eagerness to experience and explore.

An Observant Mind
From a very young age, the idea of seeing other places captured Martí’s imagination. Photography became a natural extension of his desire to tell the tale. “I started photography when I was 15, influenced by family members. My camera allows me to connect my observations with reality in the way I understand it,” he says.

Encounters with Diversity
“I have learnt that every face has a story behind it. Spending time with people is an experience that goes beyond photography. There is always something to learn from them,” Martí reflects. In fact, the common thread running through his images are human subjects in different environments and the kind of life they lead. “My major interests are the cultural, social, political and religious issues that people deal with, in their everyday life.” He recalls a particular photo shoot he had done in Myanmar. “There was a Hindu pilgrimage of a small Indian community living in Yangon. After the pilgrimage, they all gathered in a spot to walk on burning coals. Every time someone passed through the coals, the crowd would shout… the smell of burning flesh made it even more intense.” A keen sense of observation allows Martí to see notice the ordinary and see beyond it. Photograph/Martí Casas

Women Protagonists
Martí has been working on a photo project called Women in Asia. “The idea of this project is to bring instances of daily life of women from different Asian countries. Most of them are from really humble backgrounds and the purpose of this project is to make them protagonists, somehow representing the soul of their countries,” he says. Photographing these women was a unique experience for Martí. “Language was a barrier. But somehow, it added its own drama to my images. Finding this dialogue without words was also an important element. Sometimes, it was difficult to find the balance between asking permission to photograph the women I met and not breaking the moment or the spontaneity of their gestures.”

Telling Stories
“I want to tell stories about people. Photography has its own language, but it tells a story in a much more compelling manner than words ever can,” he says. He wants to explore Africa and Latin America, but his obsession for Asian countries has not allowed him to do so, yet. “I still want to visit some more Asian countries and I would like to publish a book of my vision of Asia.” Till then, we can expect his travelling camera to create more such compelling stories. • It is very important to get involved with the place and the people you are going to photograph.

• Good research is crucial. You need to know the history of the place and the background of the people who live there before you begin to photograph.

He has been based out of New Delhi for the last three years. Martí loves to read. It helps him disconnect. He carries a book with him all the time. He is inspired by several photography legends like Sebastião Salgado, Steve McCurry, Raghu Rai and Homai Vyarawalla. 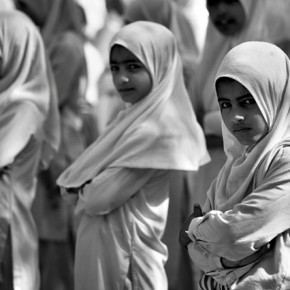 When Martí feels that colour does not add any important information in the picture, he shoots in black and white. Photograph/Martí Casas 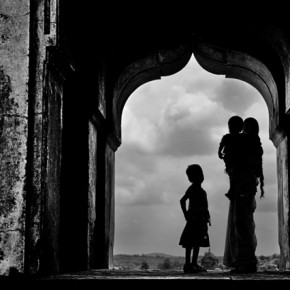 Martí believes there is always something to learn from people he meets during his travels. Photograph/Martí Casas 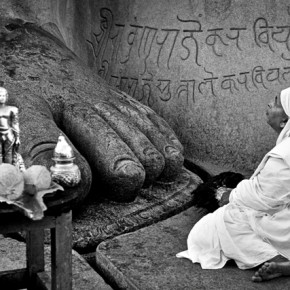 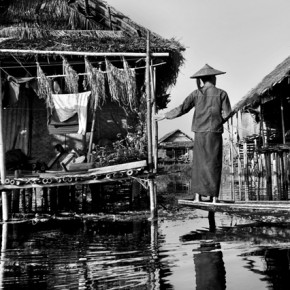 Martí’s obsession with Asia and its cultures has created a rich canvass for his lens to capture. Photograph/Martí Casas 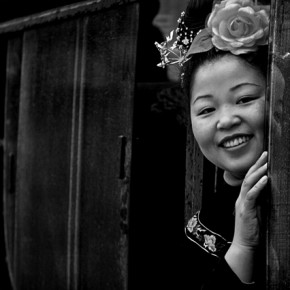 In spite of the diversity of his subjects, Martí’s photos make them relatable. Photograph/Martí Casas 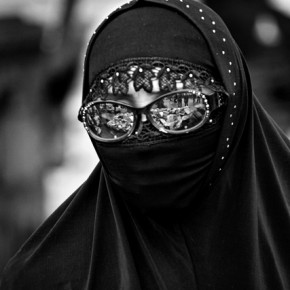 He sometimes finds irony and humour in fleeting moments and does not shy away from capturing them. Photograph/Martí Casas