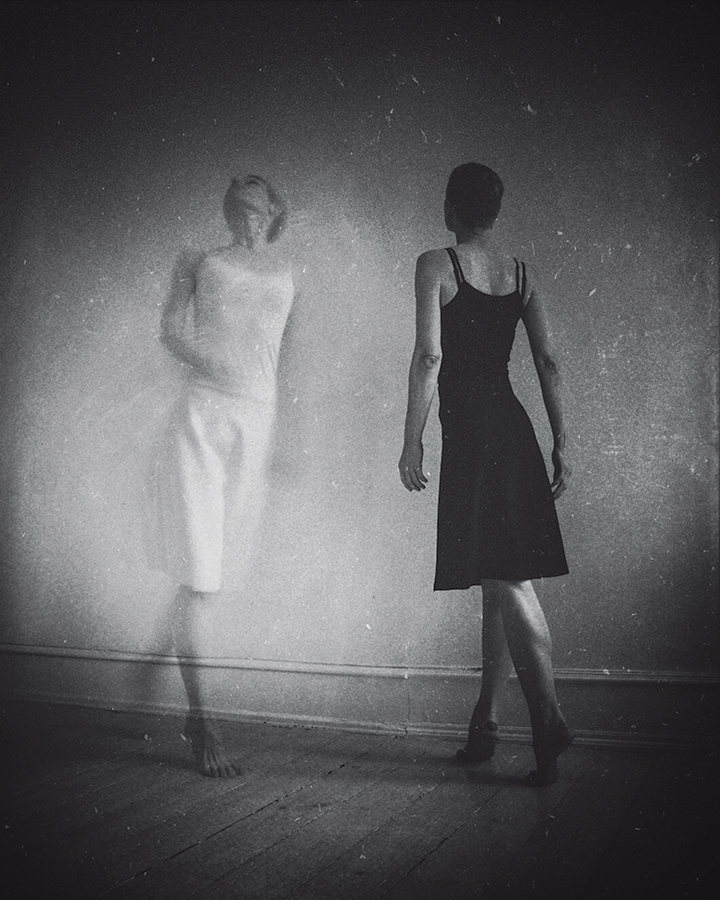 With a dancer’s poise, Titika Røtkjær enacts what is dwelling on her mind. What cannot be put into words manifests as a feeling for the viewer to interpret. The photographs in this series are currently untitled.

Ghosts flit through the bare rooms of Titika Røtkjær’s home; whirling, reaching, bent over in silent anguish. Her images carry traces of tension and an undercurrent of sorrow. Playing both recurring phantoms–one in black and the other in white–Røtkjær engages in an elegant dance in her secret drama. “I aim to create pictures where something beyond the visible shines through,” she says.

Through Difficult Times
Her series, Notes From My Inner Circus, began to take form during her recovery from a surgery to remove a malignant tumour, in 2017. To Røtkjær and her partner, the cancer diagnosis had come as a shock. “Everything happened so fast,” she recalls. “Over a short period of time it felt like I, along with my life, had changed completely.” The dreamlike imagery made with a cellphone became her way of coming to terms with this traumatic experience. She felt that her pictures needed to reflect her transformation, and turning the lens toward herself seemed ideal considering the personal nature of the work.

Although she is present in nearly all her photographs, she still shies away from looking directly at the camera. While one of her intentions for doing this was to create a sense of mystery, and open the images up for interpretation, she also did it to maintain a sense of privacy. 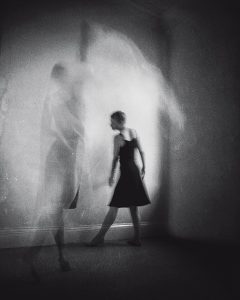 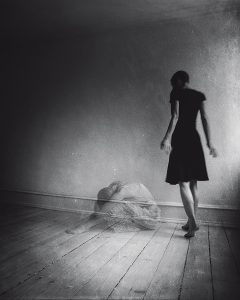 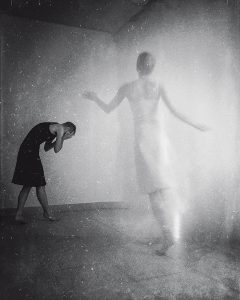 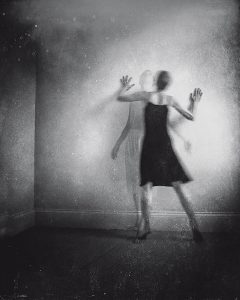 A Revival
In 2016, after a significant lull in her photography, Røtkjær started using a cellphone to make pictures, and she found the transition to be liberating. “It was easy, fun, and light,” she said. “I wanted to be close to the essence of what I wished to express, to keep the process as direct as possible.” Besides this, another drastic change came with her new affinity to a monochrome colour scheme. “I like the expression, mood, and atmosphere of black-and-white.” Stripped of the distractions of the colour medium, this new style resonated with her. “I felt like I could achieve something with black-and-white that I never could with colour.” Earlier, she felt that it was a struggle to accomplish what she aimed for with the medium. Now, however, she is more satisfied with her work.

As a result, her stories have become more intimate in their telling. “To create art is, for me, a way of being a part of the world. A way of sensing, thinking, feeling, communicating. So, if I change or evolve as a human being, so must my art.” 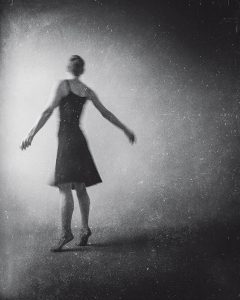 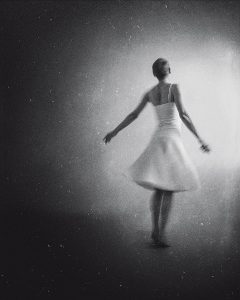 Finding Her Path
When Røtkjær first began photography, she did so with a sense of trepidation. “I was a very sensitive child and whenever I became overwhelmed, I would tell myself stories to process the situation.” It was this need to craft stories that drew her to literature and the visual art form. However, she felt that she didn’t have the required talent to pursue photography and, for several years, chose to work in textile art instead.

“When I finally dared to approach photography on a serious level, I bought a medium format analog camera. It was wonderful to work with. I loved the whole process of making pictures with it.” According to Røtkjær, her earlier work consisted of colour images which would be in sharp focus, which is very unlike the work she is creating today. What has remained consistent, however, is her desire to tell stories, create mystery and build an atmosphere. 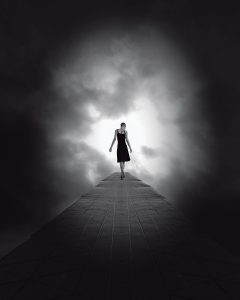 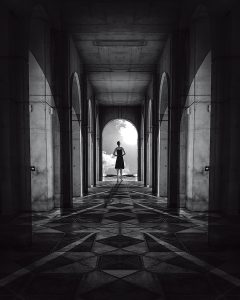 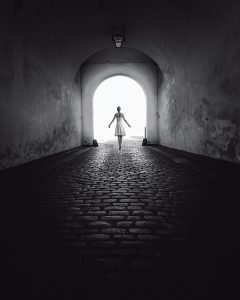 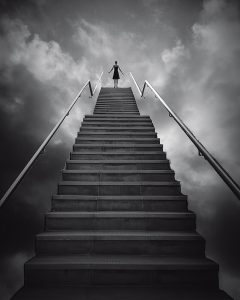 Suspended in Light
Her return to photography in 2016 coincided with the improvement of her mental health. Having struggled with a particularly trying period of depression for several years, when Røtkjær picked up the camera again, she wished to keep the process simple, and the pictures soulful. The following year, her battle with cancer further strengthened the need to create narratives that reflect her experiences and deep-seated thoughts. The white doppelgänger in several of her pictures from Notes From My Inner Circus is her “way of making a more concrete vision of the unseen, and the invisible.” She thinks of this white figure as a feeling, a state of mind, and sometimes even a spirit. Perhaps this perception is what lends her photographs an otherworldly quality. She is more drawn to creating hazy images, and is rather open and flexible with her process. She is fond of experimenting, and often relies on instinct to make into image what she wants to convey. “I aim for a certain expression. I don’t necessarily need to have a clear idea of how to realise it.”

“The greatest challenge I face, as an artist, is to remain consistent in the quality and meaningfulness of my art.” It is essential for her to reach out to people through her work and convey it in a manner that leaves a lasting impact. “The way a photo can show us something beyond the visible is what draws me to the medium. I find comfort in the creative process, and am perpetually inquisitive about the way light behaves and interacts.” Not all is solemn about Røtkjær’s work. She moves through a fever dream, pulled towards the light in her frames. Although fraught with tension, her images tell a story of curiosity, hope and perseverance. 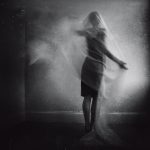 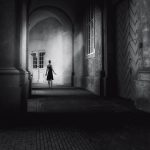 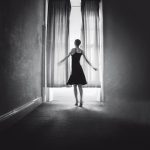 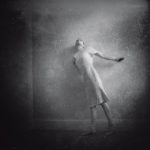 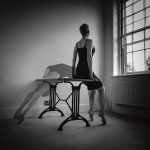 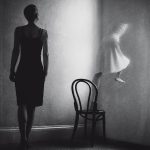