Ismail Ferdous talks to Conchita Fernandes about the dangers involved in forgetting and moving on, without any respite for those facing grievous loss. 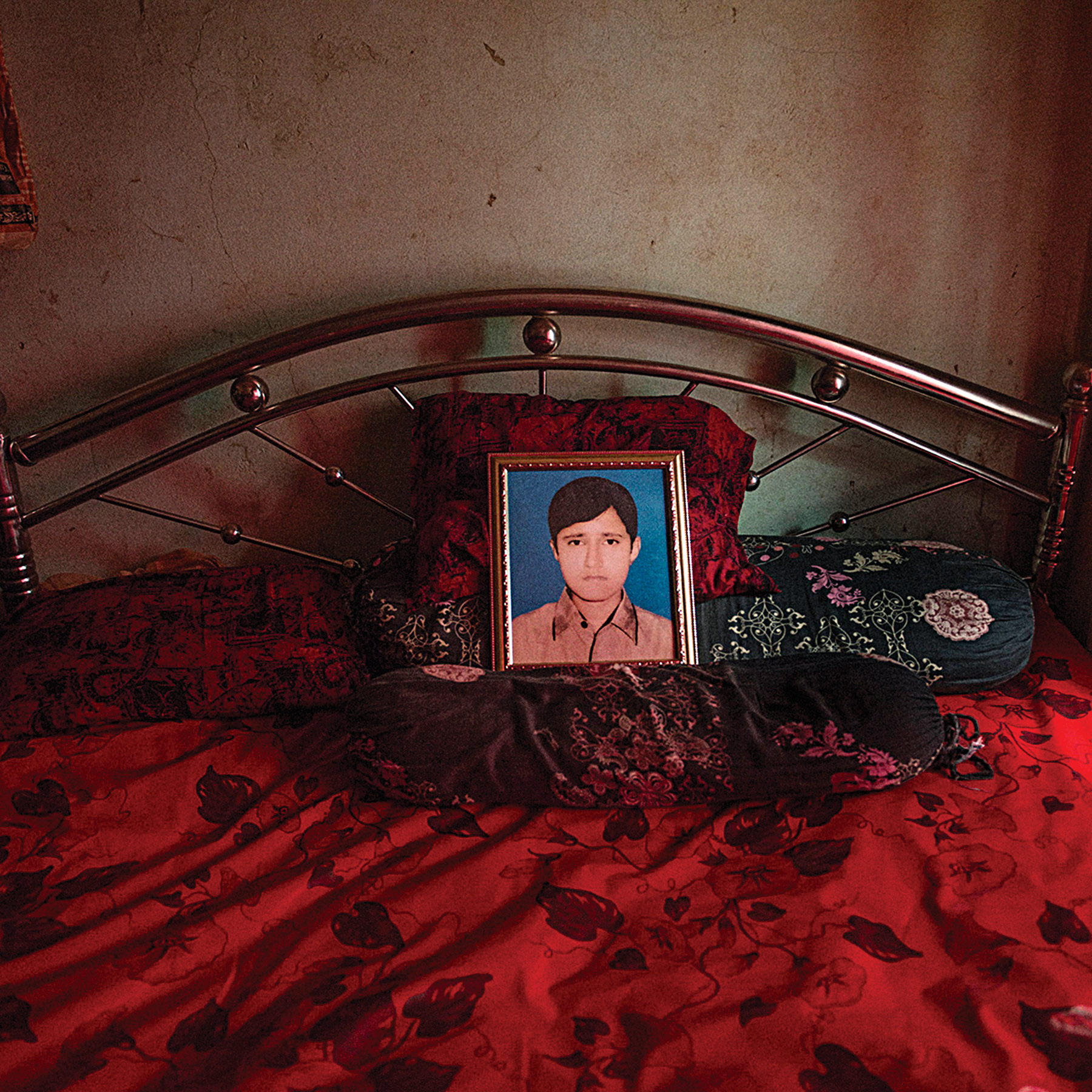 One of the reasons that spurred Ismail to pursue his Rana Plaza work was after he shot a similar photograph of A Final Embrace (photographed by Taslima Akhter), which moved him deeply. 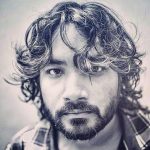 Ismail Ferdous           • In his early 20s, while he was studying business in college, he stumbled upon photography and became serious about pursuing it as a full-time profession.              • Ismail is a self-taught photographer, and also the recipient of the recent Manuel Rivera-Ortiz Foundation for Documentary Photography 2016, the 2015 Getty Instagram Grant and the 2012 Alexia Foundation Grant.                                • His work has appeared in The New York Times, The Wall Street Journal, Associated Press and the World Bank, amongst others.

Without the aid of photographs, disasters end up being statistics; Numbers running so long that you lose all sense of its significance and impact. But with visuals, people are given a chance to see the event as more than just a number, and hopefully do something about it.

Stepping into a War Zone
On 24 April 2013, after the Rana Plaza garment factory collapsed on its several occupants, there were a flock of photographers and reporters who rushed to the scene. One of them was Ismail Ferdous. As he neared the vicinity of the area, he was overwhelmed by the sounds of people screaming and crying, and the visual of the corpses hanging in between the beams of the structure. “It appeared as if I had entered a war zone. I was struggling to absorb it all. I couldn’t stop shaking during the first three to four hours of my time spent at the site.” In fact, as he climbed the walls and made his way through the debris to photograph the dead, the rubble underneath him continued to move.

Transcending the Role of a Photographer
Ismail however, was undeterred by this. “There was no time to succumb to the trauma and grief. Instead, I focused on channeling my thoughts towards documenting the catastrophe,” he said. “I believe that when people are confronted with powerful imagery, they are presented with two choices—to either look away or address the problem. With my images, I didn’t just want to move people, but push them into taking action,” he added. 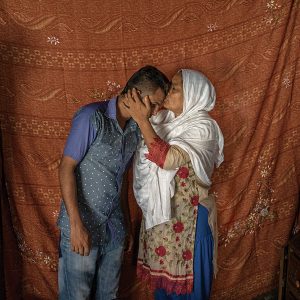 Through his projects, he is also attempting to invoke a sense of urgency. That each one of us could be affected by the same catastrophe, unless we make significant changes to our lifestyle preferences. 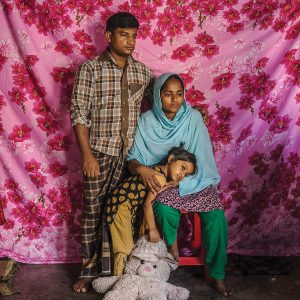 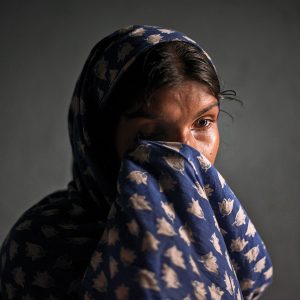 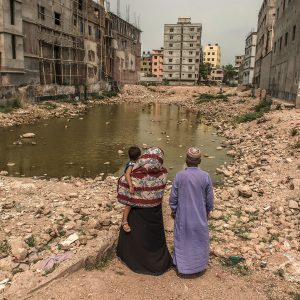 This resolve reflected in his photographs of Rana Plaza. While photojournalists are time and again advised to give a detached and objective view of an event, Ismail thought otherwise. He wasn’t at the site as just a photographer, but as someone who was grieving and suffering alongside the victims. And as the intensity of the rescue operations grew, so did his will to bring the issue to the global platform.

Taking the Onus
Rana Plaza, however, wasn’t the first time that Ismail showed such dedication and tenacity. A few years prior to this, he had spent time documenting social and environmental issues in Bangladesh—How I Met HIV and Climate Fury Shatkhira. In the latter, which is an ongoing project, Ismail depicts the plight of the community residing along the banks of the Sundarbans forest in Bangladesh, which has been continuously ravaged by cyclones. With no help from the government and with dangers lurking in the forest, the people are left with very little to eat or drink. Ismail felt guilty and ashamed, and that he wasn’t doing enough. 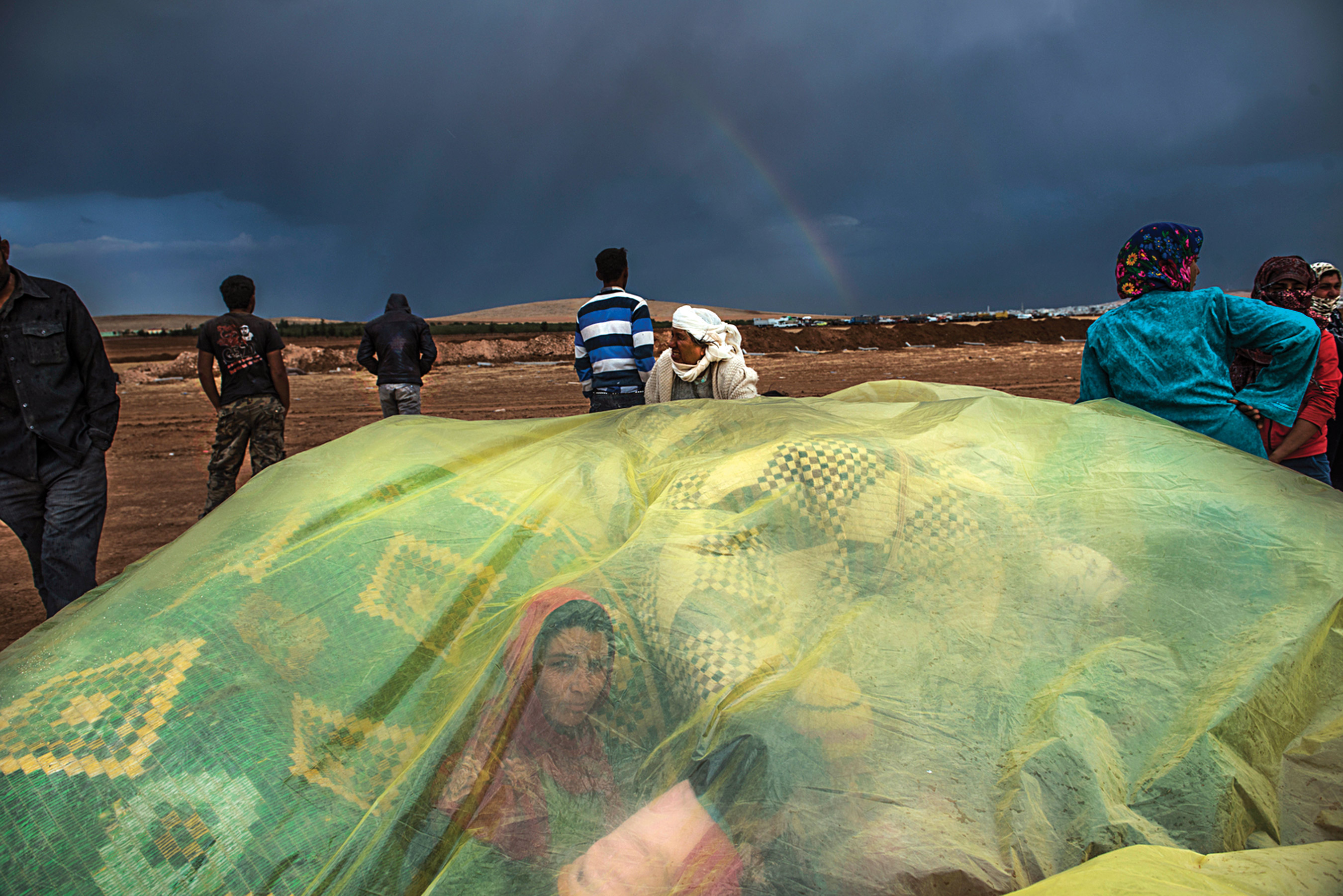 According to Ismail, “Visual journalism can emphasise the costs and benefits of policies by putting a human face on issues that appear abstract, or immensely overwhelming and out of reach from afar.”

It’s this very feeling of responsibility that has motivated him to traverse difficult or forgotten roads. “My photographs might not bring immediate change. What matters is that I have attempted to scratch the surface, where others have repeatedly turned a blind eye to it.” In a way, his experience from the projects prepared him for the events that unfolded later at Rana Plaza, which also solidified his footing in issues concerning human rights abuses.

Continuing the Pursuit
Ismail did not want to stop at what he had shot so far of the Rana Plaza incident, which to him, symbolised merely skimming over an issue. As the search and rescue operations came to an end, the seriousness of the matter slowly began to dissipate. Even at this point, not all those who were missing were found. The victims were left to fend for themselves, with no one to push for their compensation or help with employment.

With the Cost of Fashion documentary for The New York Times, Ismail pushed the issue to an international audience. Here, he pinpointed to how each one of us is responsible for Rana Plaza. “We don’t realise how our economic choices impact the world. As consumers, we want to buy fashionable clothes that are cheap. If a pair of jeans costs USD 20, how much do you think is the manufacturer paying its workers? It’s also ridiculous to think that a single meal in the United States is a factory worker’s monthly wage in Bangladesh.”
He also brought the issue to Instagram by initiating the After Rana Plaza series. Ismail interviewed (still continues) survivors and families of victims who shared their stories of loss and grief. He hopes that his actions increases the accountability of the government and of the foreign corporations functioning in the country. “I live among these people. Every day on the street, in front of my home, I see hundreds of garment factory workers going to work in the morning. They are a constant reminder of the collapse.” 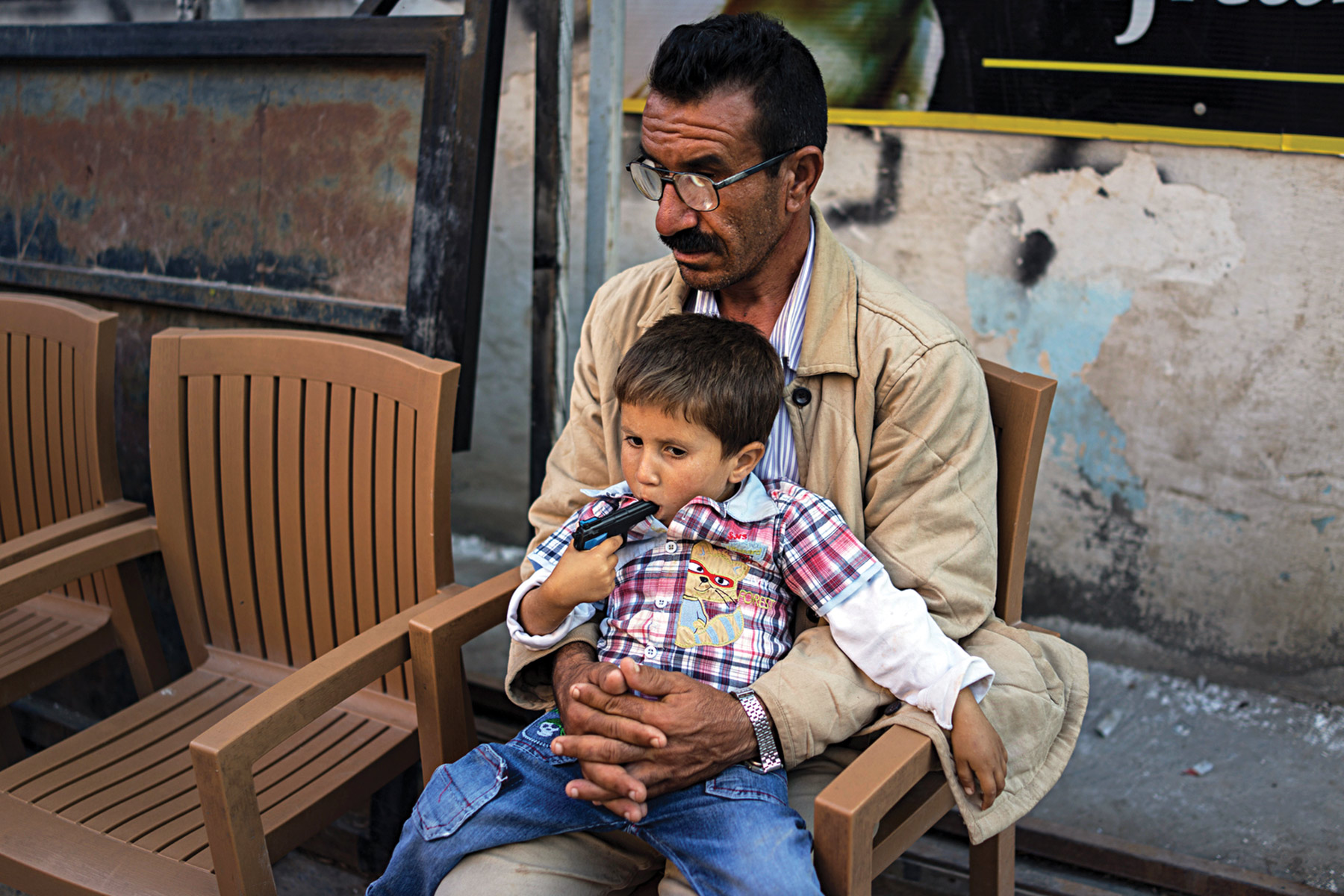 He is not interested in covering spot news, and prefers working on long-term projects, as it gives him a chance to explore the complexities of an issue.

A Voice for the Destitute
Never before has Ismail felt so sure about the work he was doing. After covering a tragedy of the magnitude of Rana Plaza, his purpose as a photographer became much clearer—“To do all I can in order to never witness such a devastating event again.” With his visuals, he paints an honest portrayal of the issue, which would have otherwise ended up being tucked away in government ledgers. It’s no surprise then that Ismail has risen to become one of the stronger voices in human activism today.

The nature of the camera does not matter to him, as long as it’s small and discreet, and does not invite any unwanted attention. Ismail was also one of the early photojournalists to actively shoot with the iPhone.

• It’s important that you know what you want to do with your photography. Everyone shoots, but not all end up taking their work ahead.
• Always gravitate towards pictures with a good balance between form and content. 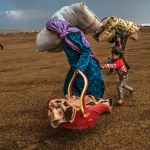 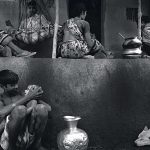 He is constantly looking for ways to make issues accessible to the public, be it in the form of visuals, documentaries or oral interviews. 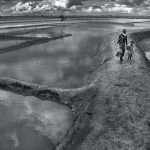 For Ismail, photography is not just his way of documenting the issues plaguing his country, but is also a coping mechanism. 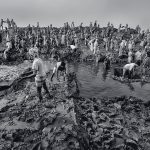 Before proceeding with any project, he asks himself, “What kind of impact will the photo have on the viewer, and on me? Does the photo tell an honest story of the subject? These questions help me create a visual narrative that ultimately symbolises a larger issue, greater feelings or significant events.” 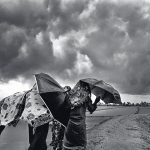 According to him, unless you are aware of the history of an event, there’s very little you can do to understand its present.