Shades of Belonging: Where Home Is by Sathish Kumar

A look at Sathish Kumar’s sentimental exploration at finding home in familiar and unfamiliar places. 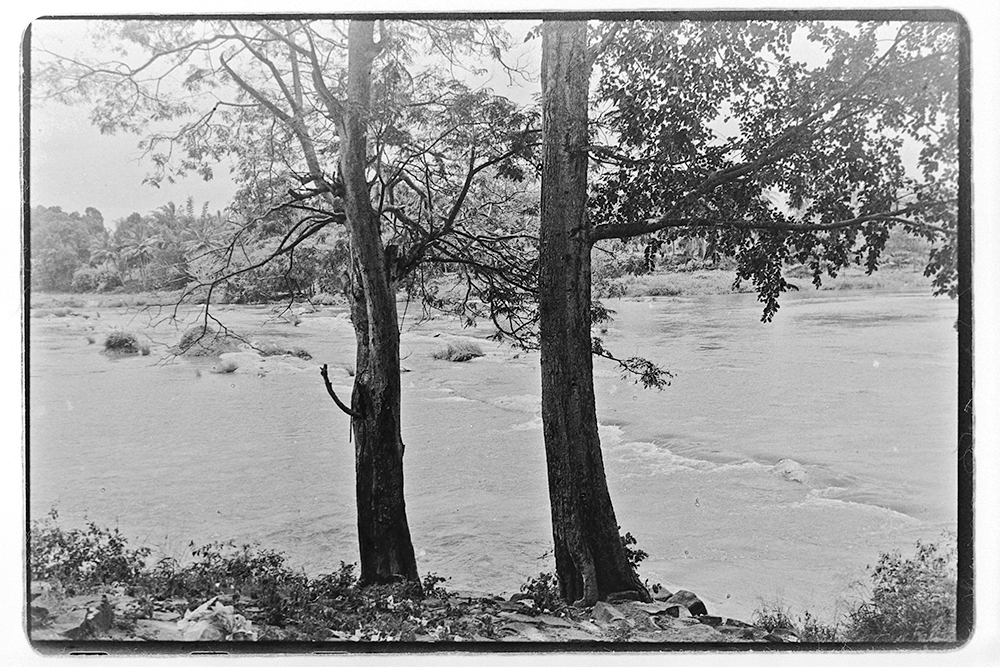 There’s nothing in the world that can prepare us for death, especially that of a parent. They’re the invincible, immortal pillars in our life. But death is humbling. It reminds us that our time here is only transitory, and what we make of it will define how we’re remembered. But not many of us think of this until much later. Somehow, living always gets in the way. The camera, however, has always been there as a guarantor of our existence, something that Sathish Kumar discovered at a very young age.

Growing up, Sathish spent his school holidays at his uncle’s studio in Bengaluru, which ignited his interest in photography. Eventually, he was gifted a point-and-shoot camera by his uncle, and ever since, he has been documenting his family, as well as his own relationship with them.

Home, the pictures you see here, is an extension of this work, but with a slight difference. It’s a portrayal of what a place looked like, and how it endures as a memory. The following words, written by Sathish, accompany the photographs from the series… 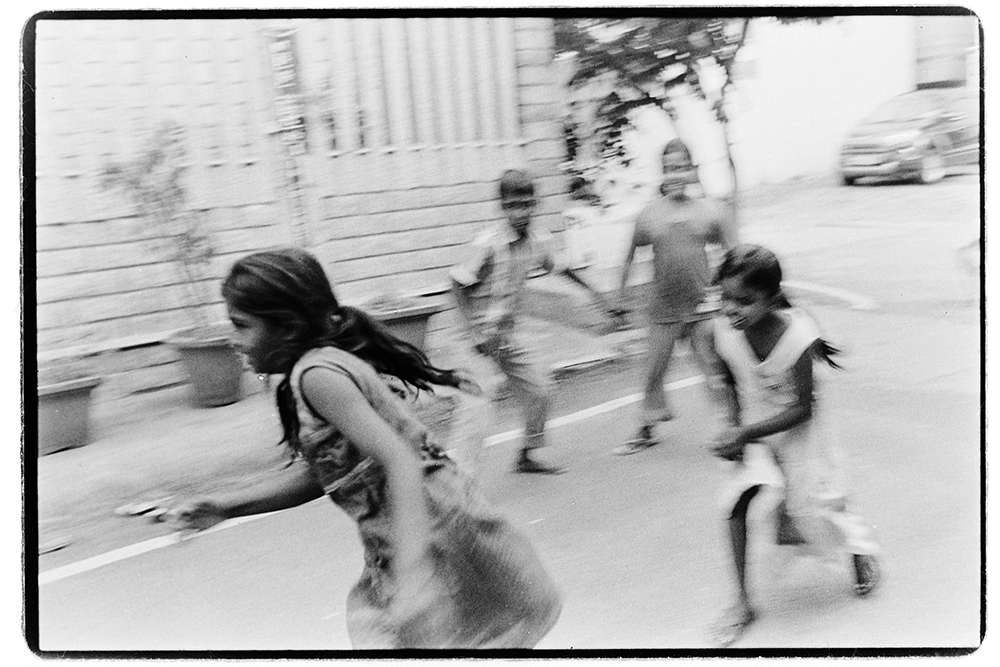 My niece playing along with her friends, outside the house, 2016. Photograph/Sathish Kumar

Sathish grew up in Kanchipuram, but in 2010, the entire family moved out. house to go back to, just seeing the familiar landscapes and sights of my hometown was enough to rouse a profound ache for what was lost forever.” Around this time, his dad was diagnosed with cancer and was undergoing treatment in Bengaluru.

Although he had been photographing his father for years, Sathish felt the need to show this part (the cancer) of his existence too. There wasn’t a concrete plan in place, just an intuition he responded to. A friend presented him with expired rolls of B&W film, and that’s what he used for the photographs. Although Home has been inspired by his reminisces of Kanchipuram, the visuals are a mixture of images shot at his sister’s home in Bengaluru, at Mysore (at the Cauvery river where the last rites for his dad were performed), and Kanchipuram. “Dad always asked me why I was wasting film on him. In the end, I didn’t end up making too many pictures of him, except for a few sketchy, disjointed ones, and in the objects that exuded his presence,” he said. His father passed away in 2015. Sathish left the film rolls undeveloped for a year, and only had them processed in 2016. “I didn’t plan about what I wanted to shoot.

Sathish Kumar earned a Bachelor of Science in Visual Communication from the University of Madras. He is a freelance photographer pursuing personal and commercial work in Chennai. You can view his work on www.sathishphoto.com. 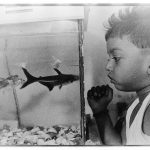 My nephew with his fish, 2015. Photograph/Sathish Kumar 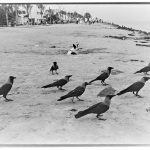 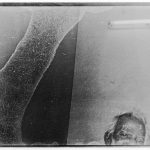 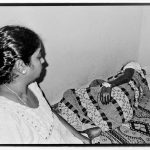 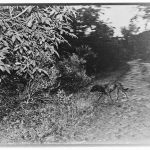 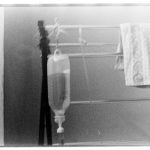 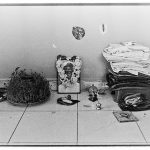 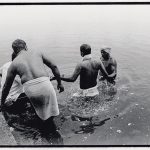 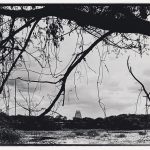