Shades of Belonging: One With the Force by Ashly Stohl

What does Darth Vader and a 5-year-old have in common? They’re both unstoppable, discovers Ashly Stohl. 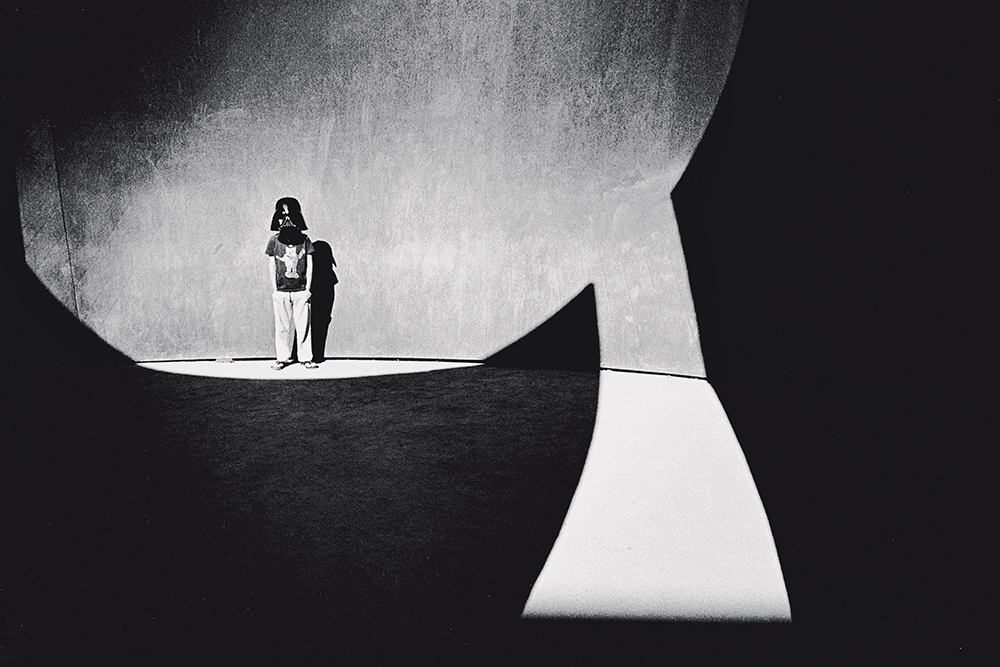 Ashly has two other kids who she actively photographs, along with Charlie. The work titled What Do You Do All Day? is an ode to the great American road trip, but from the point-of-view of a mother and her children. Photograph/Ashly Stohl

Darth Vader received less than 34 minutes of screen time in the original Star Wars trilogy. Yet, it was enough to herald him as one of the most cruel and iconic villains in movie-making history. When Rolling Stone asked George Lucas why people focused so much on Vader’s character, he had said, “People like villains because they’re powerful and they don’t worry about rules. And as you go through puberty, you have to break off your social bondage and become your own person.” That’s what Charlie, Ashly Stohl’s son, probably saw in Vader—a figure wielding incredible power and authority.

Charlie began dressing up as the villainous character at the age of four. His apparel comprised of a mask made from an astronaut helmet and a blanket that was used as a cape. Ashly noticed how frequently he would appear in costume, around the house, and began photographing him. “It started as an inside joke. I would upload the pictures on Tumblr for family and friends to see, and everyone enjoyed it,” she said. It didn’t take long for Charlie to earn the name Charth Vader. However, Charth Vader (the name of the series) is more than a mother’s humourous take on her child’s fascination and obsession with a fictional character. “Charlie has a condition called Ocular Albinism, which means that even with glasses, his vision is severely limited. His condition causes his eyes to wander around a bit (nystagmus), and one eye turns in (strabismus). So when he’s looking at the camera, but his eyes aren’t looking directly at it, is when you notice that something’s not connecting. The mask takes care of this, and lets you respond to his physical posture,” Ashly says. 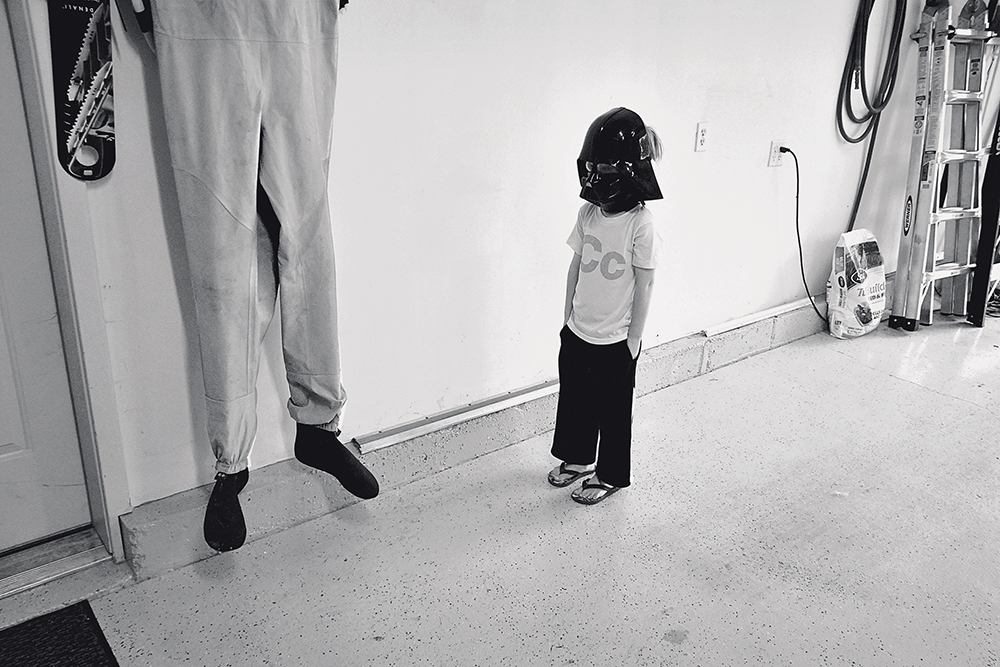 Charlie was more than eager to collaborate. He would often make suggestions for where the photographs could be shot and what he should be doing. As the project took off (since 2011), the mask accompanied them whenever they travelled. “Charlie is naturally funny, but I am never sure how much he knows that. To me, he’s Charlie Chaplin’s Little Tramp combined with George Burns, an old man in a kid’s body. Some of our best pictures have come from something he was already doing that was funny, or putting him in a situation and letting him run with it. This is his natural humour coming out in the pictures.”

In Charth Vader, you also see Ashly’s attempt at normalising everyday situations for her son. Charlie makes an appearance in a variety of places, like at the diner, the bowling alley, or next to the pool. But nothing in his mannerism or posture shows that he is different, and instead portrays him as an empowered and unstoppable individual. “A lot of people are able to resonate with the work because there’s something universal in being small, frustrated and powerless. Moreover, the way the mask obscures his identity makes Charlie more relatable. For me, the project is about my boys and their struggles in the world. But to another person, this could be the struggle of any child that feels small and frustrated,” she says.

In two years, the series was concluded. “Charlie was cooperative for the most part, but I will say that the last few pictures were like pulling teeth. He’s over it, and that’s fine with me. This project is about a moment in his life, a phase, not something that should go on forever.”

Charth Vader is also a book, published by Peanut Press, which Ashly Stohl co-founded along with David J Carol. The profits from the book were donated to the Vision Center at Children’s Hospital Los Angeles. Ashly is based in Los Angeles and New York. You can find her work on www.ashlystohl.com. 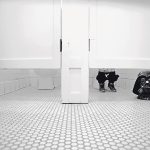 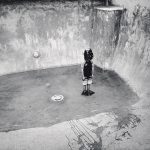 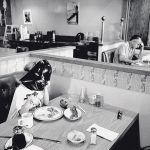 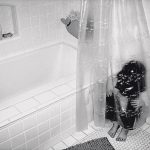