Shades of Belonging: Notes from Home by Sam Harris

Sam Harris gives us an insight into his visual journey, and how his family has shaped him, both as a father and a photographer. 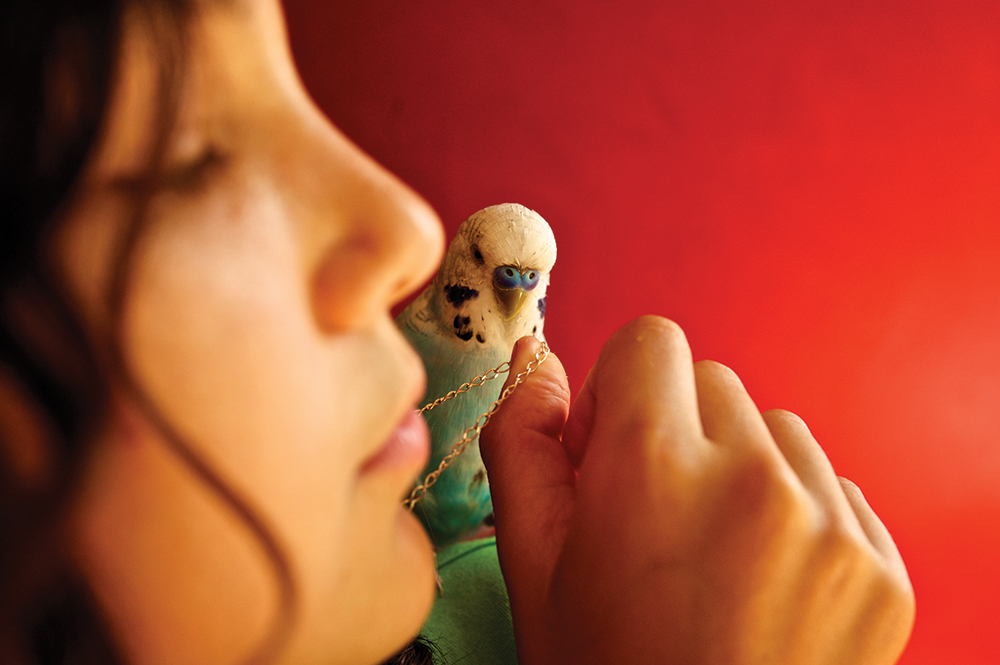 Sam does not view his work as projects with a beginning and an end. For him, photographing his family is a life-long endeavour, and an extension of who he is. Photograph/Sam Harris

There’s more to the family album than is made visible in its physicality, that of a protector and preserver of memories. It’s what it’s able to instigate within the viewer—feelings of love, sadness, intimacy, and even nostalgia. This comes from the unreserved nature of the pictures within it, often including the mistakes and the banalities that constitute everyday life. That’s what makes the family album a true celebration—its tactile nature, and its unfiltered view of a time that was lived.

Sam Harris’ The Middle of Somewhere is one such family album, now a book. It was an endeavour that was 12 years in the making, one that documented the various facets of a journey that began in India, and later amidst the wilderness of Balingup (Western Australia), tracing the highs and lows of family life. Amongst these are interspersed moments of quietude and those of the commonplace, thus making the work palpable to even ordinary eyes. “For me, it is about the in between moments, subtle gestures and the mundane everyday stuff that can be so dull from one perspective, but with a different outlook can be beautiful and poetic,” he said. 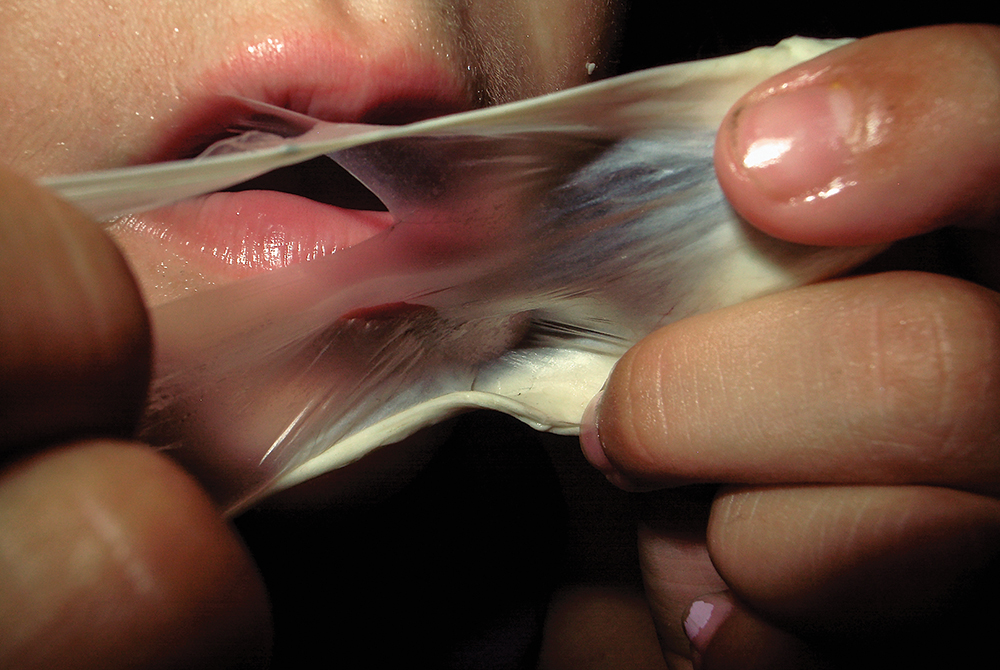 But photographing his family did not, at first, come naturally to him. Before he began looking inwards, Sam was knee-deep in the world of commercial photography, making portraits of music artists in London. The breaking point came when he realised how predictable his work had become. He then decided to abandon the life he had for one that was less regimented and restrictive. “I chose to focus on my family, because at the time it seemed to me to be the only truth I could relate to,” he said.

But there was a lot to unlearn first. “I was so used to pre-visualising what I wanted to photograph that I found it difficult to be spontaneous. But the only way out was to continue shooting, and get past the obvious.” Along the way, Sam also learned to slow down considerably. India, and then Balingup was a blessing in this regard. With no televisions or cellphones to distract, respite could be found only in nature and the activities of daily life at home. The camera followed him everywhere, and recorded simple moments of exhilaration, as well as moments of heartache. “It’s difficult being a father and a photographer, and having to constantly switch between the two. But nine out of ten times, I’ve gone ahead and made the image I wanted,” he said. “My work is a collaboration, between my daughters and wife, and I. It has evolved, from a point where my daughters were oblivious of my presence, to them being very aware and vocal about not wanting to be photographed. I have to respect that, as a father and as a photographer,” he said. 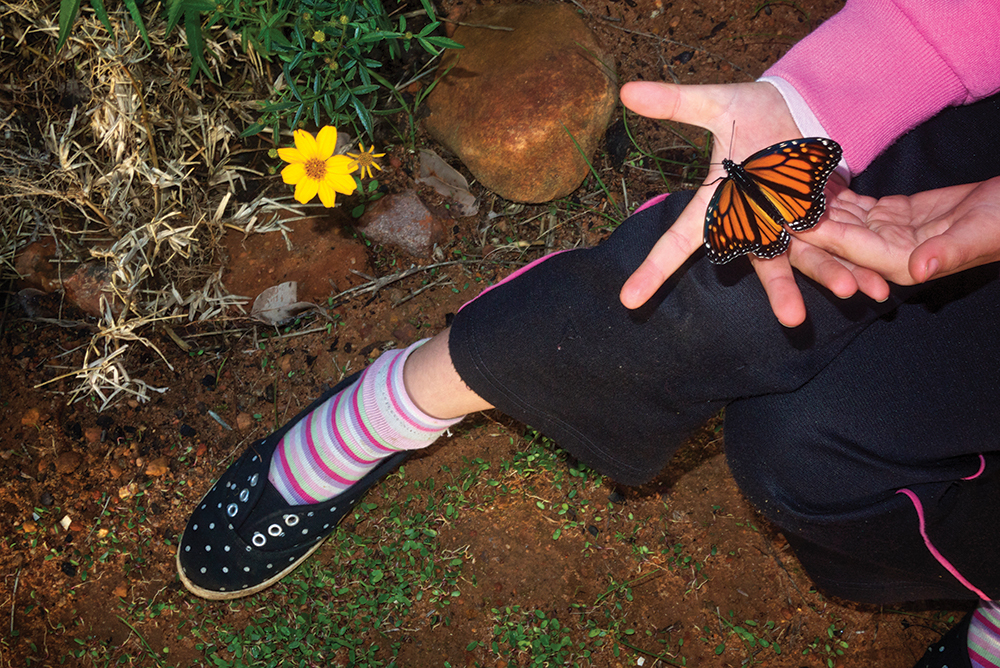 None of Sam’s photographs are overstated or characteristic of a place. Rather, they’re hints of fleeting moments, brought together by light, colour and intimacy. The extreme close-ups and expansive visuals force you to move along with his eyes, and see what life looks like sans materialistic complexities.

Where family snapshots can be uninteresting to those unfamiliar with its characters, the veracity in Sam’s photographs make the work endearing and universal.

Post his career as a musical portraitist in London, Sam Harris alternates between being a photographer and an educator. In 2015, The Middle of Somewhere won the prestigious Lucie Award for best photobook. You can find Sam’s work on www.samharrisphoto.com. 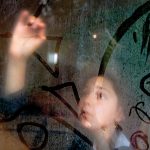 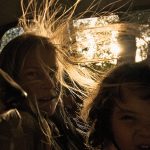 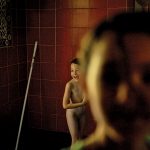 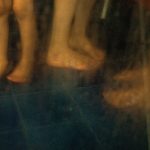 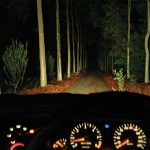